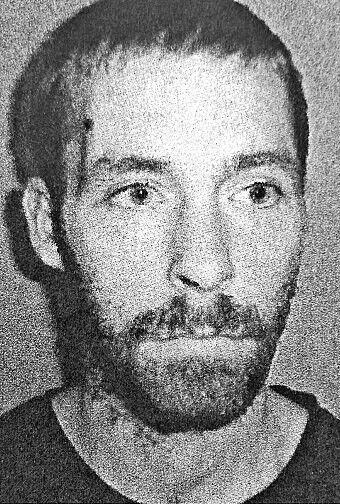 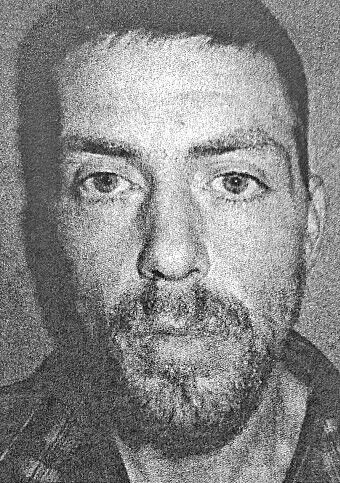 PITTSFIELD — Police have arrested two city men suspected in a series of break-ins and robberies throughout Berkshire County, including the August theft of an

ATM and safe from the Pittsfield American Legion Post.

Christopher J. Vandesteene, 35, and Nicholas Y. Beauchamp, 29, were arrested on drug charges early Thursday, Pittsfield police said. More charges are expected in the case and a potential third suspect in the robberies remains at large.

At least four of the break-ins involved thefts of standalone ATMs in Otis, Becket and Lenox in addition to Pittsfield, police said.

The men were arrested after officers responded to a call informing them about apparent drug sale activity on John Street.

Police stopped the pair to speak with them, and an officer placed Beauchamp in custody after he was found carrying a folding knife and a crack pipe during a frisk.

Vandesteene was carrying what appeared to be a drug ledger. Nearby, police found a bundle of 10 bags of heroin stamped with the words "Day off," which he denied belonged to him.

Beauchamp allegedly tried to destroy his cellphone after police allowed him to use it to make a call in the booking room, and he dropped about five bags of cocaine and about 200 bags of heroin, valued at around $2,000, onto the floor, police said. The heroin bags had the same "Day off" stamp on them as the bags found near Vandesteen.

Beauchamp admitted to participating with Vandesteene in the theft of an ATM from a store in Becket, police said. He was able to provide details like the amount of money in the machine, where it was dumped, how the pair got into the store and descriptions of their clothing and the vehicle they used.

He also told police Vandesteen was responsible for the theft of the ATM and safe from the American Legion Post 68 on Wendell Avenue and had enlisted his help in getting rid of the safe.

Following up on Beauchamp's tip, police found the ATM as well as work gloves that matched those worn by the suspect in surveillance video from inside the Legion building.

Beauchamp also said he was with Vandesteene when he broke into O'Laughlin's Restaurant in Pittsfield and stole an envelope of petty cash about 5 a.m.,Sept. 11.

Vandesteene initially denied involvement, but eventually admitted to participating in a number of the break-ins around the county.

He also disclosed the same location of the safe stolen from the Legion building.

Vandesteene told police, however, it was Beauchamp and the third person who stole the ATM from the Legion, and said he returned to the building later for the safe.

About 5 a.m. Aug. 20, someone cut the wires at the back of the Legion post building, disabling the alarm and phone lines into the club, according to club manager Martha Read. The burglar or burglars gained access by prying open the exterior door.

The ATM near the club entrance was removed from the floor, had its top section pulled off and was taken up the stairs and out the door.

Video surveillance from inside the club shows a male wearing gray pants, a blue hooded sweatshirt, gloves and a mask, walking through the building and behind the bar.

There were no details in court files describing how the men allegedly removed the items from the building.

Vandesteene offered to plead guilty in his case, but was told he could not because prosecutors are seeking additional charges and intend to submit the cases to a Berkshire grand jury for potential indictment and transfer into Superior Court.

He entered not guilty pleas in Central Berkshire District Court on Friday to two counts each of breaking and entering in the nighttime with the intent to commit a felony and larceny from a building and one count each of possession of a Class A drug with intent to distribute and conspiracy to violate drug laws.

Judge Paul Smyth revoked Vandesteene's bail on several open cases, which include larceny and drug possession charges from 2016 and assault and battery from February 2017, and set a $25,000 bail on his new charges. He is due back in court for a pretrial hearing on Oct. 19.

Beauchamp entered not guilty pleas to charges of possession of a Class A drug with intent to distribute, possession of a Class B drug with intent to distribute, larceny from a building, breaking and entering in the nighttime with the intent to commit a felony and conspiracy to violate drug laws. He was ordered held on $25,000 bail and ordered to return to court Oct. 27.

On Friday, Read thanked the Pittsfield Police Department for its work on the case.

"It's a wonderful feeling knowing these two are behind bars," she said.