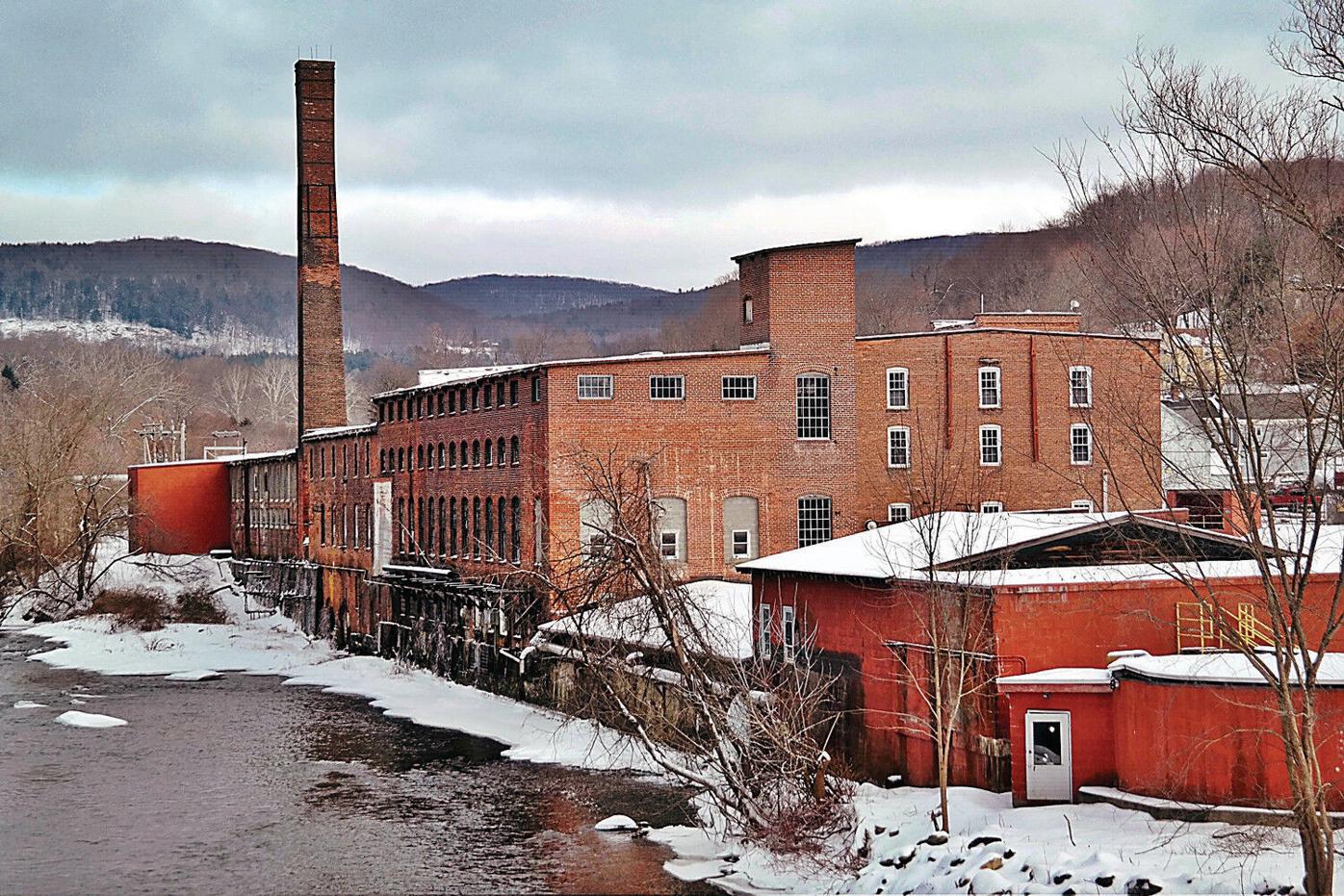 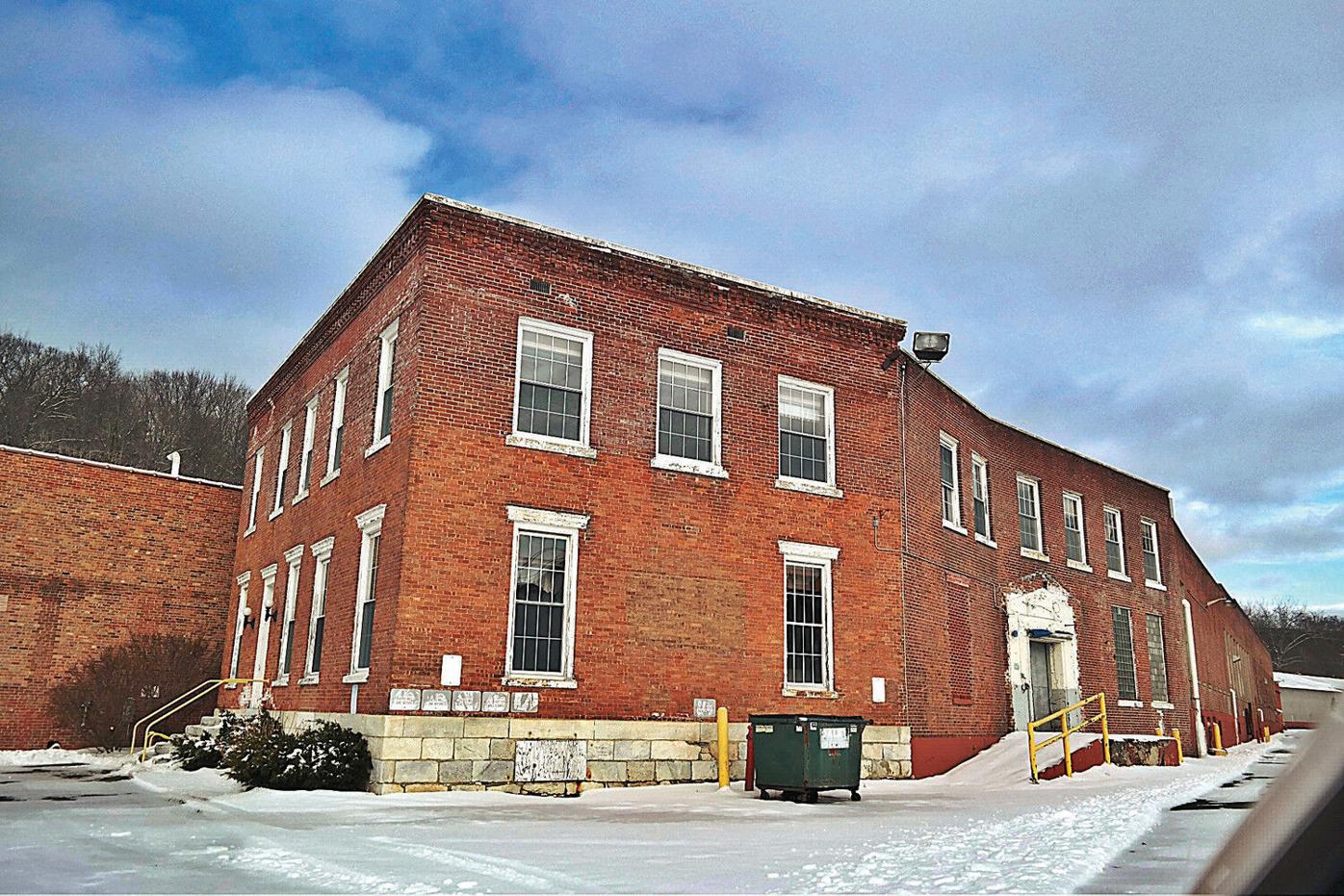 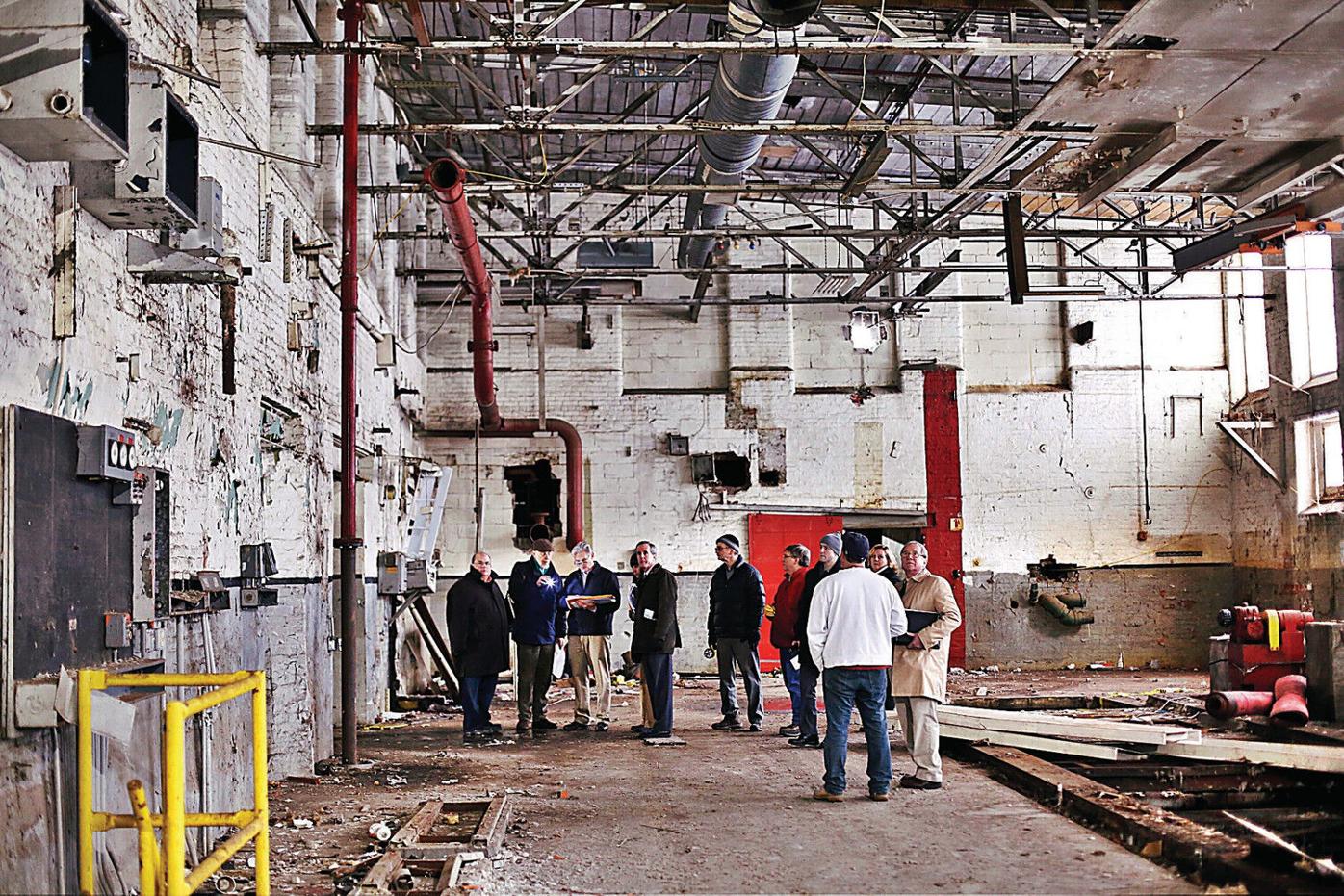 Representatives from the Mass. Historical Commission, local politicians, and many involved in the redesign project tour the Eagle Mill building in Lee in 2015. 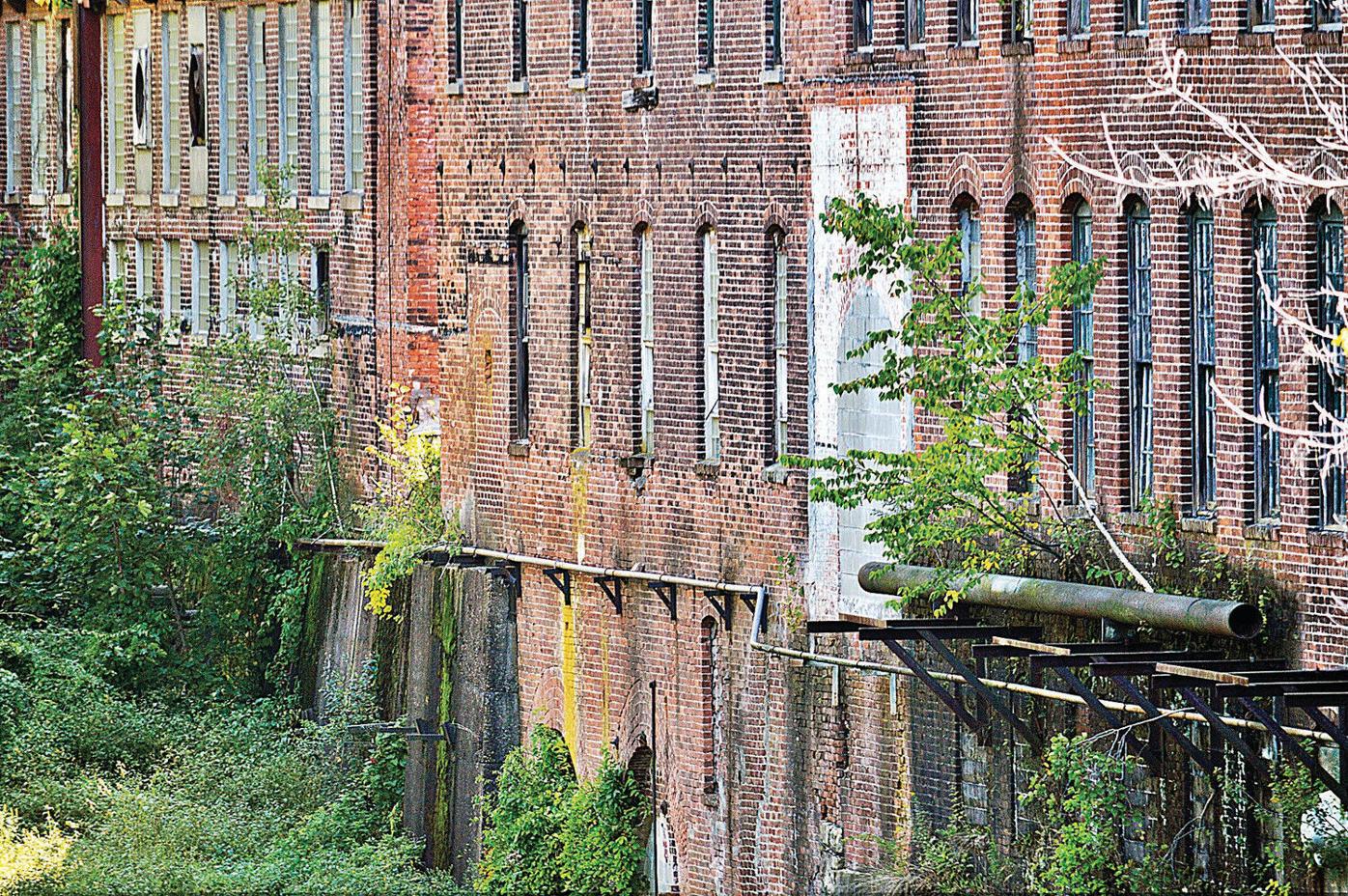 Representatives from the Mass. Historical Commission, local politicians, and many involved in the redesign project tour the Eagle Mill building in Lee in 2015.

LEE — The principal developer of the former Eagle Mill has secured the property and partnered with an established New England contractor — two significant steps toward fostering the $60 million to $70 million project.

Jeffrey Cohen of Eagle Mill Redevelopment says the commercial entity has bought the historic paper manufacturing facility for $700,000, five years after negotiating a purchase-and-sale agreement for the property from an Albany, N.Y. entity. The new owner closed the deal on Wednesday.

Cohen also announced this past week that D.E.W Construction Corp. of Williston, Vt., known for historic preservation as well as new construction, will convert the majority of the 6.4 acre site into affordable housing, commercial/retail space and possibly a 100-room hotel.

Shut down since May 2008, Eagle Mill is located at the north end of Main Street behind Joe's Diner. The proposal maintains most of the 200-year-old complex and its historic features up to the mid-1900s. After five years of planning and several revisions, Cohen in September presented of what he called the final design for revitalizing a paper mill with a 200-year history. The project calls for 122 apartments, up from the original 78 units: 80 percent of the units deemed affordable and 20 percent market rate. A 1939 brick addition and a post-World War II metal building on the eastern half of the site would be demolished, replaced by a 3- or 4-story, 68-unit apartment building. The rest of the rentals would be housed in existing historic structures.The project's centerpiece is a public market akin to Faneuil Hall Marketplace in Boston with independent food and craft vendors anchored by multiple eateries, according to Cohen.

"[These moves] won't accelerate the project but they will stabilize it," he said in an Eagle phone interview. "D.E.W. brings more credibility to the project."Eagle Mill Redevelopment taking ownership shows the developer remains serious about revitalizing the mill, acording to town officials and the developer.

"It's very encouraging he's pursuing the project. I think it will make the town more vibrant," said Selectman Thomas Wickham.

Cohen added, "We're highly confident, although we have many more mountains to climb with commercial and residential funding."

"The new tax plan reduces some of the value of the tax credits, but they're still in there," he added.

The Eagle Mill being placed on the National Register of Historic Places is a designation key to obtaining the tax credits totaling up to $10.8 million. If received, the credits would augment additional public/private investment that would fund the reuse of the site. Once financing, permitting and environmental hurdles are cleared, the developers expect the project to take several years to complete. The Park Service has given preliminary approval for demolishing a loading dock along with the 1939 addition and so called "Butler Building" on the east end and is awaiting the final plan from the developer before signing off on the project, according to Cohen.

The proposed hotel was relocated from the center of the site to along West Center and enlarged from 58 to 100 rooms. The lodging is dependent on the developer buying seven residential and two commercial properties fronting the mill. Cohen says six of the nine have been purchased or are under contract. Should the potential acquisitions fall through, Cohen has said the hotel isn't a top priority."We've identified a number of tenants for the commercial aspect, but I can't say yet who they are," he said.

Previous Eagle Mill owner Schweitzer-Maduit International Inc. sold the mill in 2010 to Eagle Mill Enterprises. The prospective development company bought the parcel for $450,000. That potential developer never presented a formal project to the town for approval, eventually putting it on the market. In December 2012, Cohen, pending project approval, signed a purchase-and-sale agreement from Eagle Mill Enterprises lead by the late James Quinn. Cohen appreciated that Quinn's son honored the promise-to-buy longer than most such deals.

"The estate of James Quinn is managed by his son Tim, who is in the real estate business and he understands the complexity of this project," said. Cohen.