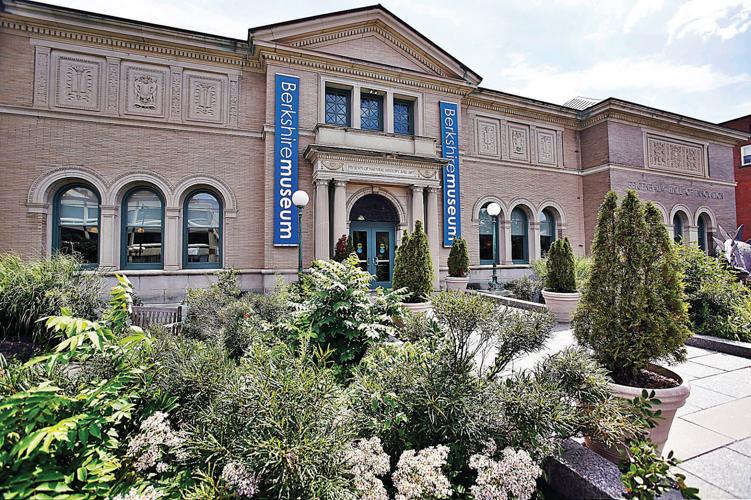 State Rep. Tricia Farley-Bouvier, D-Pittsfield, has voiced her support for The Berkshire Museum's plan to sell off artworks. She also called on those opposed to the plan to be respectful, and to refrain from personal attacks on board members. 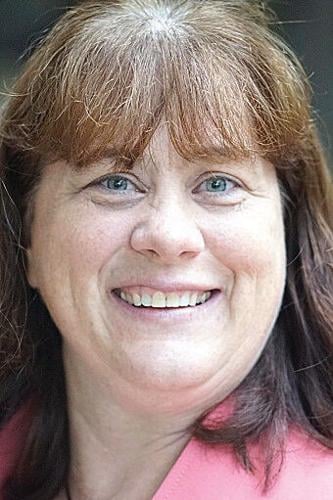 State Rep. Tricia Farley-Bouvier, D-Pittsfield, has voiced her support for The Berkshire Museum's plan to sell off artworks. She also called on those opposed to the plan to be respectful, and to refrain from personal attacks on board members.

PITTSFIELD — The city's state representative said Friday she backs both the Berkshire Museum's planned art sale and the people who shaped it.

"I stand firmly with the board of the Berkshire Museum," said state Rep. Tricia Farley-Bouvier, D-Pittsfield. "I do believe it's the right course."

She is also calling on opponents of the museum's planned sale of 40 artworks to avoid personal attacks on those guiding the 114-year-old institution, who she said are among "the most professional and capable people" she knows.

"I trust their ability to make professional decisions," she said of members of the museum's volunteer board. "I stand with them because I believe they stand with the children and the youth and the families."

Farley-Bouvier added she knows and respects people on both sides of the issue, among them friends of hers since childhood.

Her remarks came a day after the Massachusetts Cultural Council urged the museum's board to halt the planned auction, part of a financial and programming reboot the museum outlined July 12. Among the pieces to be sold are two paintings by Norman Rockwell that are expected to fetch tens of millions of dollars at auction. The pieces were given to the museum by the artist.

The museum's leaders say the sale will allow them to address a long-standing financial problem that, combined with a decline in big-dollar donors, threatens the South Street institution's continued operation, a conclusion others have challenged, including the Cultural Council.

Farley-Bouvier said she respects the fact that others disagree with the museum's plan to sell the works to improve its financial condition — a move that runs counter to accepted museum practices.

But she urged those posting online and writing letters to the editor to keep their comments civil, and to avoid deepening what she sees as a worrisome community divide.

"What I can't respect, and can't abide, is attacks on the professionalism of members of the board," she told The Eagle. She did not cite examples.

Farley-Bouvier had helped convene an Aug. 30 meeting between Anita Walker, the Cultural Council's executive director, and museum officials about the sale, which is to begin in November and continue into next year at the Sotheby's auction house in New York City.

In an interview Friday, she criticized Walker and the council for speaking out against the sale before getting more information that the museum planned to provide at a meeting next month. She also said she believes Walker should have informed board members in advance of the Aug. 30 meeting about the nature of her questions concerning the sale.

Farley-Bouvier said she expressed support for the museum at that meeting, also attended by Mayor Linda Tyer and state Sen. Adam Hinds, D-Pittsfield.

Walker said Friday she remains committed to helping the museum deal with its financial issues.

"While we disagree about the wisdom of the museum's deaccession plans, we share a desire to help the institution turn itself around and put itself on firmer financial footing," she told The Eagle. "We have had candid, ongoing dialogue with the museum's leadership that we hope will continue despite those disagreements."

Walker also said she appreciates Farley-Bouvier's support for the museum "and her willingness to listen to all points of view."

On Thursday, Walker met with representatives of the attorney general's office, which is reviewing the legality of the sale of artworks.

"We reiterated our concerns with the museum's plans, as expressed in our statement" issued Wednesday, Walker said.

Speaking up in support of the museum board could be risky politically, Farley-Bouvier acknowledged when asked if that is a concern. But she said she believes most of the criticism of the museum's planned sale of artworks is coming from outside the city.

"I'm willing to take the stand," Farley-Bouvier said. "You have to do what's right [as an elected official] and what's right is to stand up."

As she's tracked public opinion on the issue, Farley-Bouvier said she's come to believe that millenials, as a group, tend to support the sale and the museum's planned "New Vision" proposal. Older residents of the county, she said, tend to be against it.

She said she bases that on phone calls she's received, street conversations, letters in The Eagle and posts on social media.

"There's definitely an age split there," she said.

Farley-Bouvier said she believes everyone concerned about the well-being of the museum has a right to reach his or her own opinion about the advisability of the art sale.

"The tone is the problem," she said, without identifying specific comments that she felt were inappropriate.

Farley-Bouvier said she believes that people who oppose the deaccession of the art should be helping the museum find another solution.

The goal laid out by the museum isn't deaccession in itself, she said, it is putting the institution in a "viable, secure" position.

"If we can meet that goal in a different way, then of course everyone would be in favor of that," she said.

She said she opposes what she termed a "piling on of criticism of the board. I'm 100-percent sure it's the wrong way to go about doing it."

"This board is made up of highly capable, highly professional individuals," she said. "They know what they're doing."