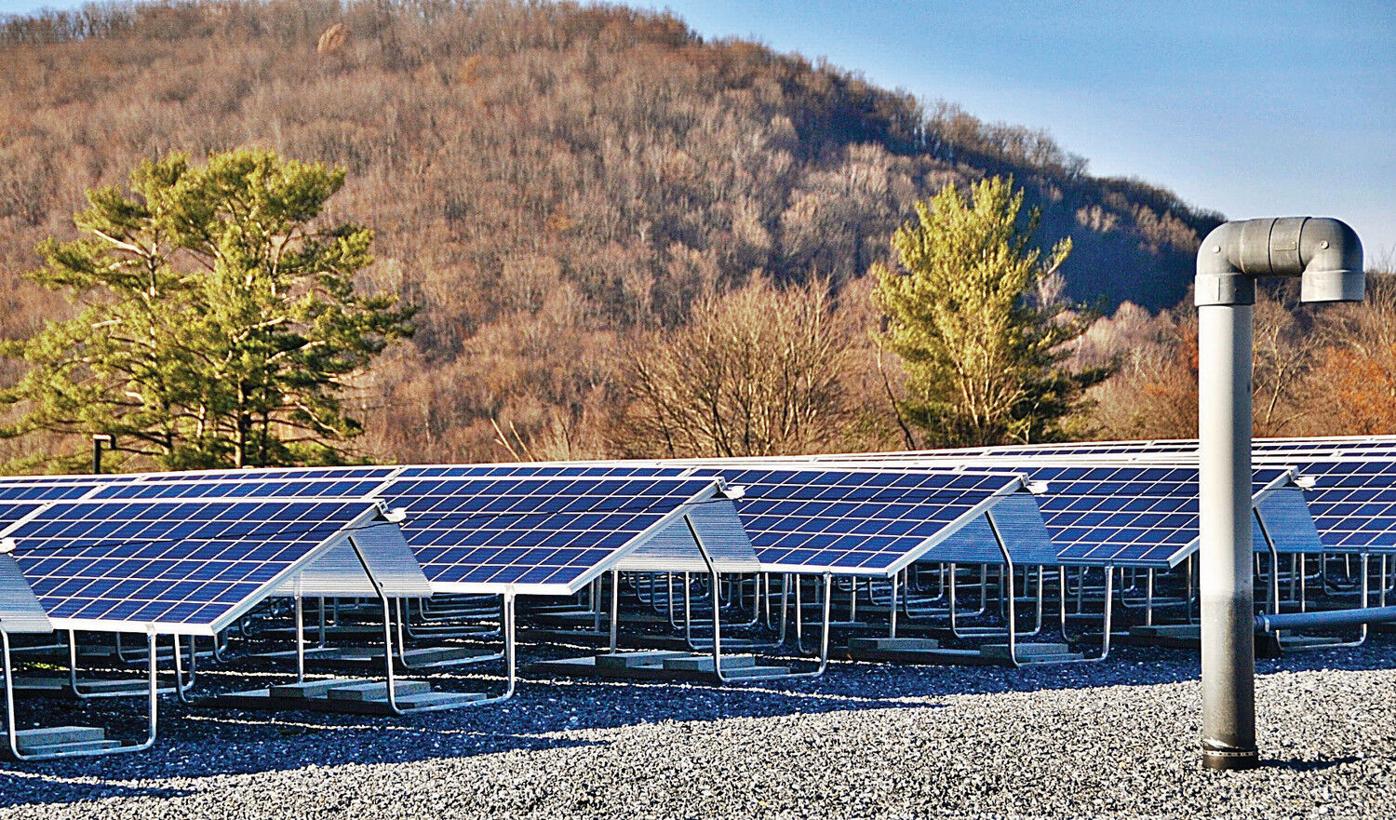 A 1.9-megawatt solar array on the former Williamstown town landfill. 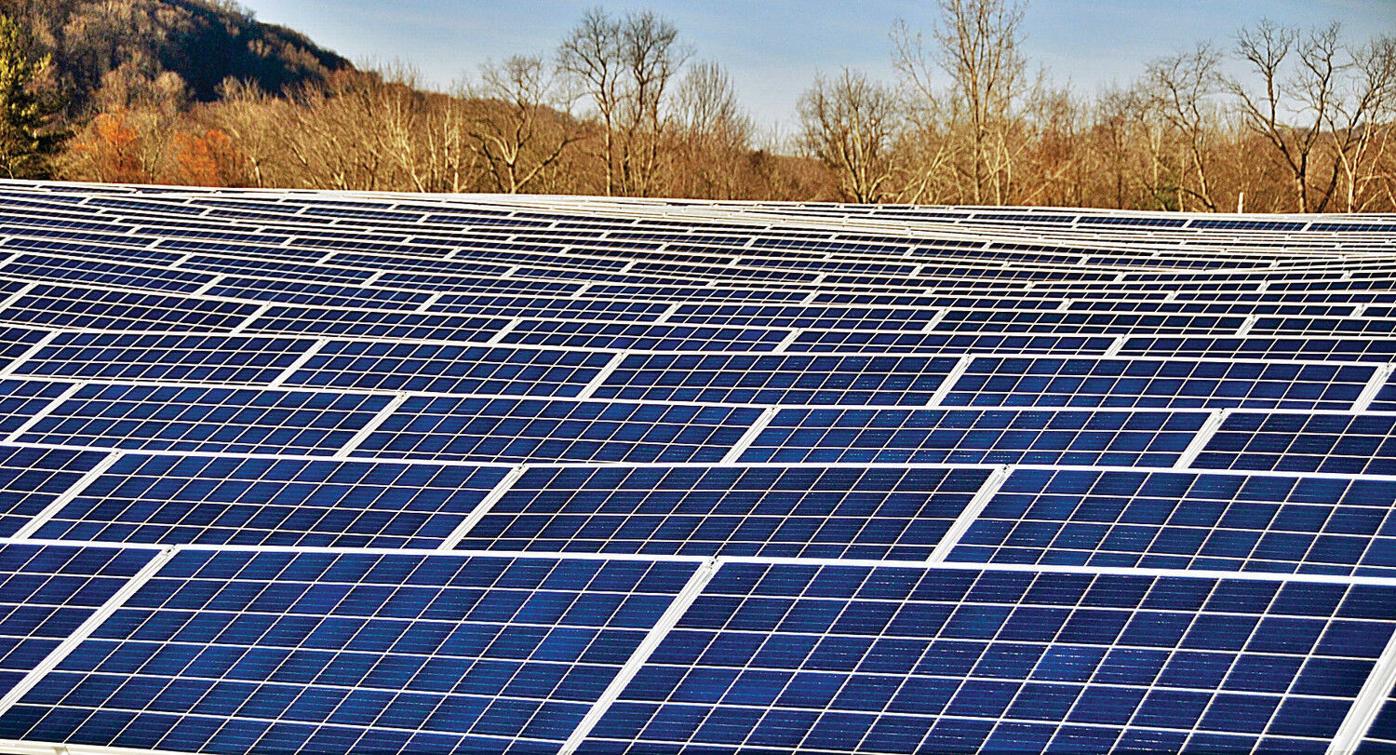 The solar array at the former Williamstown landfill will, through an arrangement with Williams College and a private investor, save the town about $200,000 per year.

A 1.9-megawatt solar array on the former Williamstown town landfill.

The solar array at the former Williamstown landfill will, through an arrangement with Williams College and a private investor, save the town about $200,000 per year.

WILLIAMSTOWN — A 1.9-megawatt solar array on the former town landfill is now connected to the grid and operating, and officials are looking to put to work for the town the anticipated $200,000 in savings.

The town currently spends about $370,000 annually on power, and officials said the savings can help in several ways.

"We're looking at reinvesting part of that savings into the cost of the new police station, and use the other half to offset the cost of operations for the town and the schools," said Town Manager Jason Hoch. "That's going to offer some relief to our taxpayers."

The construction of the array was funded by Williams College and a private investor, Firstar. Under the 20-year contract, the town provided the land and will wind up paying 7.5 cents per kilowatt for its power, with a 2-cent escalation every year to defray the increase cost of maintenance.

The developer, Williams College, also will pay the town $31,000 annually in lieu of property tax on the solar equipment. The college will not use any of the power from the solar project, noted Matt Sheehy, associate vice president for finance and administration. He referred to it as an "impact investment."

"This is an investment that helps the town, and in a lot of ways, the college is the town," Sheehy said. "Our faculty, our staff and our students are all part of the community. So it's good for the Earth, for the town and for the college. It was really a slam-dunk when we looked at it."

The 1.9-megawatt solar array is located on the capped town landfill off Simonds Road. Over the 20-year period, it is expected to yield at least $5 million in electricity savings and renewable energy tax credits.

Funding for the roughly $6 million construction cost came from Williams College and its investing partner, Firstar, including connection to the grid and upgrades to a National Grid substation.

The town began using the site as a landfill in 1973. Nearly 20 years later, landfill operations at the site were closed. With MassDEP oversight, the landfill was capped and received a closure certificate report in 1996.

Since then, the land had been vacant until more than 6,000 solar panels were installed over about 7 acres in late 2016, adjacent to the town's transfer station.

The array sat competed and ready for use from the beginning of this year until a few weeks ago, awaiting connection to the public utility grid through National Grid.

The energy generated will be used to power streetlights, the town's fire station, police headquarters, Town Hall, the town garage and all the public schools.

Along with savings, the solar array will provide price stability to the town's energy budget by locking in a long-term price for electricity. The town will also receive at least 20 years of structured property tax revenue from the landfill, a property that otherwise generates no tax revenue for the community.

The project benefited local firms, developers and businesses. For example, EOS Ventures of Hancock, which has substantial experience developing and financing renewable energy projects throughout the region, served as development consultants for the project.

A previous version of this project, which was designed and would have been built through a private commercial developer, fell apart in 2015 because of unforeseen costs of upgrading a National Grid substation to handle the power load.

The renewable energy tax credits attached to the project will be sold by Firstar as part of the development deal.