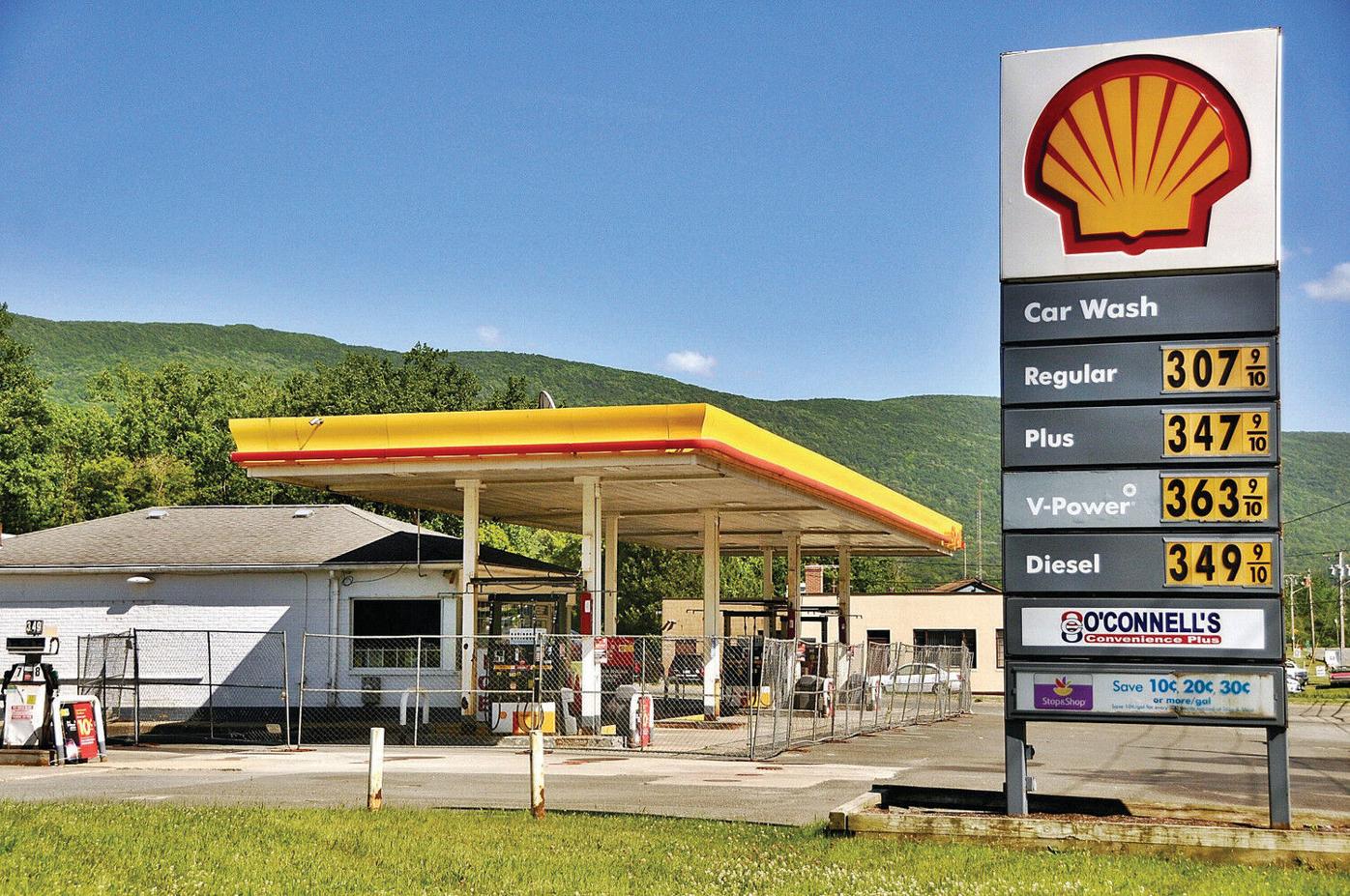 This Shell station on Curran Highway in North Adams is temporarily closed, narrowing choices for motorists in Northern Berkshire. 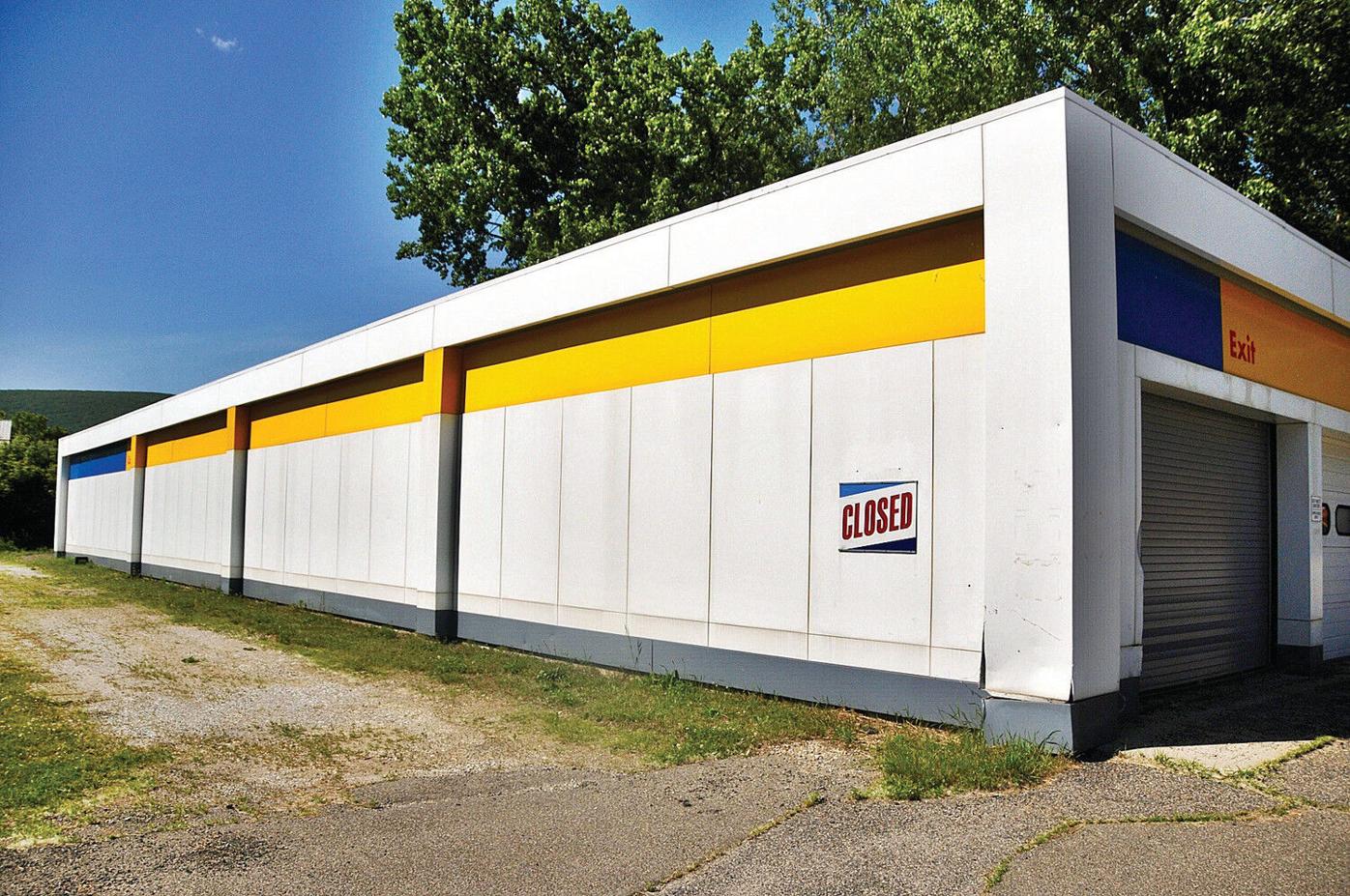 This car wash portion of the Shell station on Curran Highway in North Adams has been closed for about two years. The gas station itself has now been closed, at least temporarily. 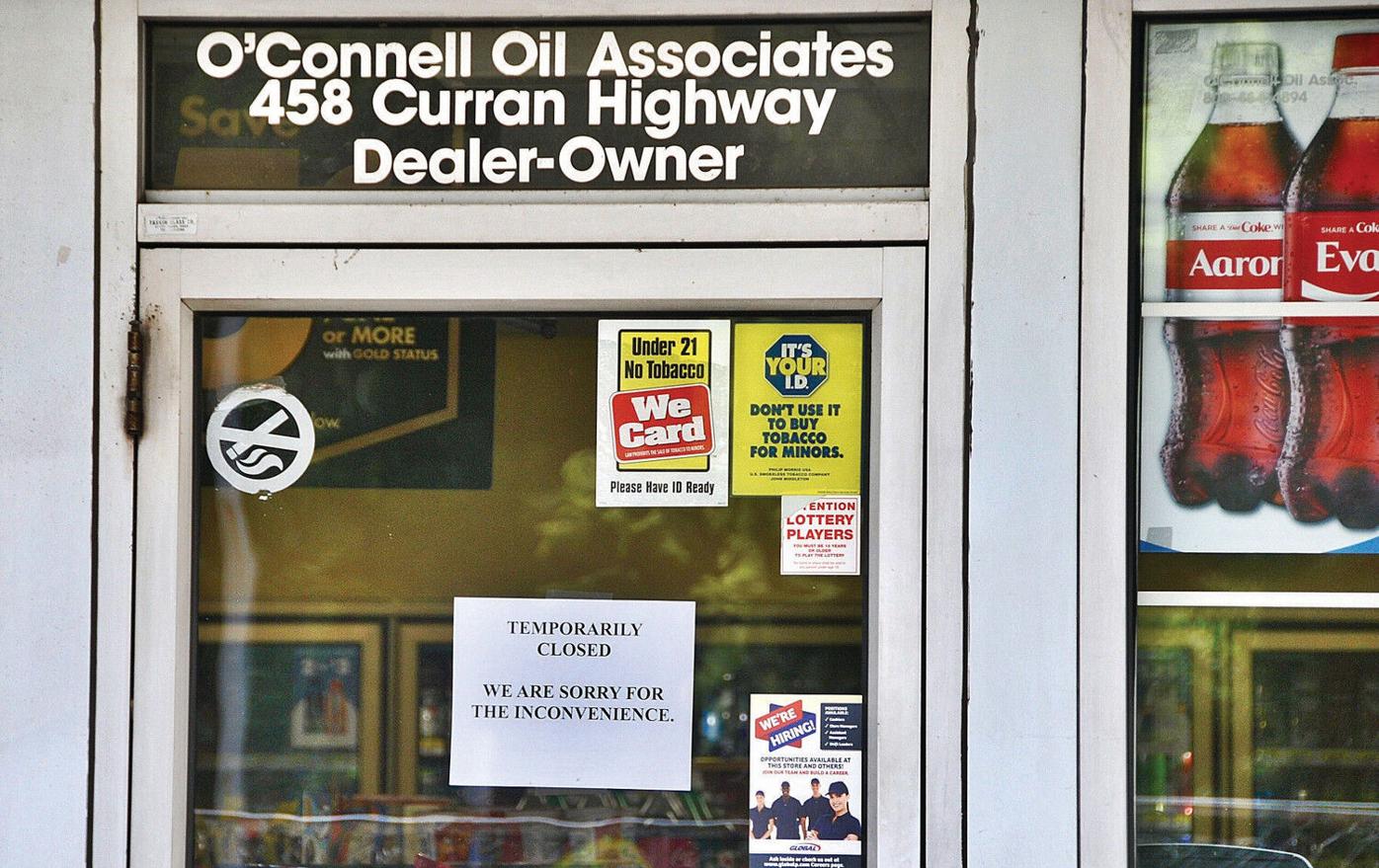 This Shell station on Curran Highway in North Adams is temporarily closed, narrowing choices for motorists in Northern Berkshire.

This car wash portion of the Shell station on Curran Highway in North Adams has been closed for about two years. The gas station itself has now been closed, at least temporarily.

NORTH ADAMS — Another gas station in North County has closed — at least for now.

A sign on the door of the Shell station on Curran Highway says it is "temporarily closed." A spokesperson for the owner, Waltham-based Global Partners, said the company is re-evaluating how that property is being used.

"It is currently under review," said company spokeswoman Autumn Richard. "That is why it's closed."

This is a latest in a long line of gas stations that have closed in North Berkshire. Today, the dominant supplier of retail gasoline is Cumberland Farms, with three stations in North Adams, one in Williamstown and another in Adams.

There are a handful of others: a Sunoco and a Gulf in Williamstown, a 7-Eleven in Adams and another Sunoco in North Adams, but significantly fewer than there were a decade ago.

Another issue faced by some residents as a result of the Shell station closing is that it was the only place to redeem fuel points earned by customers of Stop & Shop in farthest Northern Berkshire. There had been two in North Adams a year ago; now, there are none.

Stop & Shop customers in Williamstown, North Adams, Adams and Florida have to travel to the next-closest Shell, which is in Cheshire.

"We are aware of the unfortunate closing of the North Adams Shell Station and encourage our Stop & Shop customers to redeem their Fuel Rewards points at the closest Shell station located on North Street in Cheshire, approximately 11 miles away," Philip Tracey, a spokesman for the supermarket, said in a prepared statement. "Stop & Shop is always looking at ways we can enhance our customer loyalty programs and will share updates on these programs at a later date."

Meanwhile, Richard, the spokeswoman for Global Partners, said the closing is temporary as the company analyzes its approach.

"We're looking for other options, like potentially changing the branding, or potentially redoing the station," she said.

Richard declined to further discuss what those possible options are or how much time might pass before that location is open again.

The station also was equipped with an automated car wash, which has been out of order for about two years, about the same time that the property has been operated by Global Partners.

According to Mike Lipton, vice president of retail gas station operator Lipton Energy, the gasoline business is very competitive now, and Cumberland Farms is a major player that seems to be doing things right.

"That [Shell] station took a hit when Cumby's opened a new location up the road [on Route 8, across from Walmart]," Lipton said. "Cumby's is a tough competitor that has scared off a lot of others by doing a great job."

Lipton noted that he is "very familiar" with that Shell location, and that the car wash was in need of costly repairs.

He also said the cost of government-required upgrading of old fuel tanks and gas lines caused many smaller gas stations to close over the past decade, although he is unsure if that is a need at the Shell station site.

"For older stations not doing the volume, bringing them up to code can be expensive, and many times the investment is just not worth it," he said.

Lipton confirmed that gas stations tend to be more profitable these days if they are able to increase sales of products other than gasoline, which explains why Cumberland Farms has been so successful with its gas station/convenience store formula. The profit margin on retail sales of gasoline is notoriously thin for station owners.