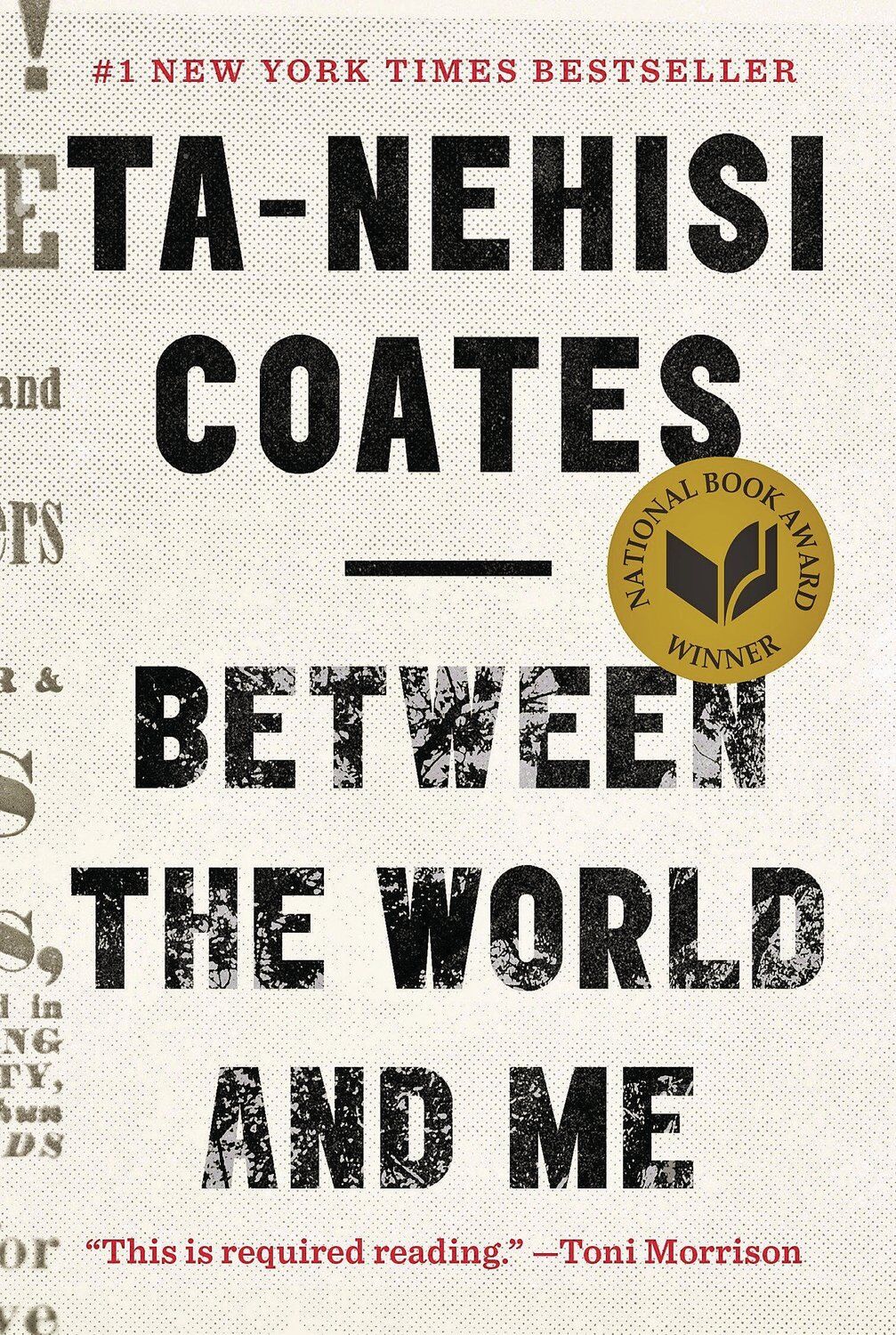 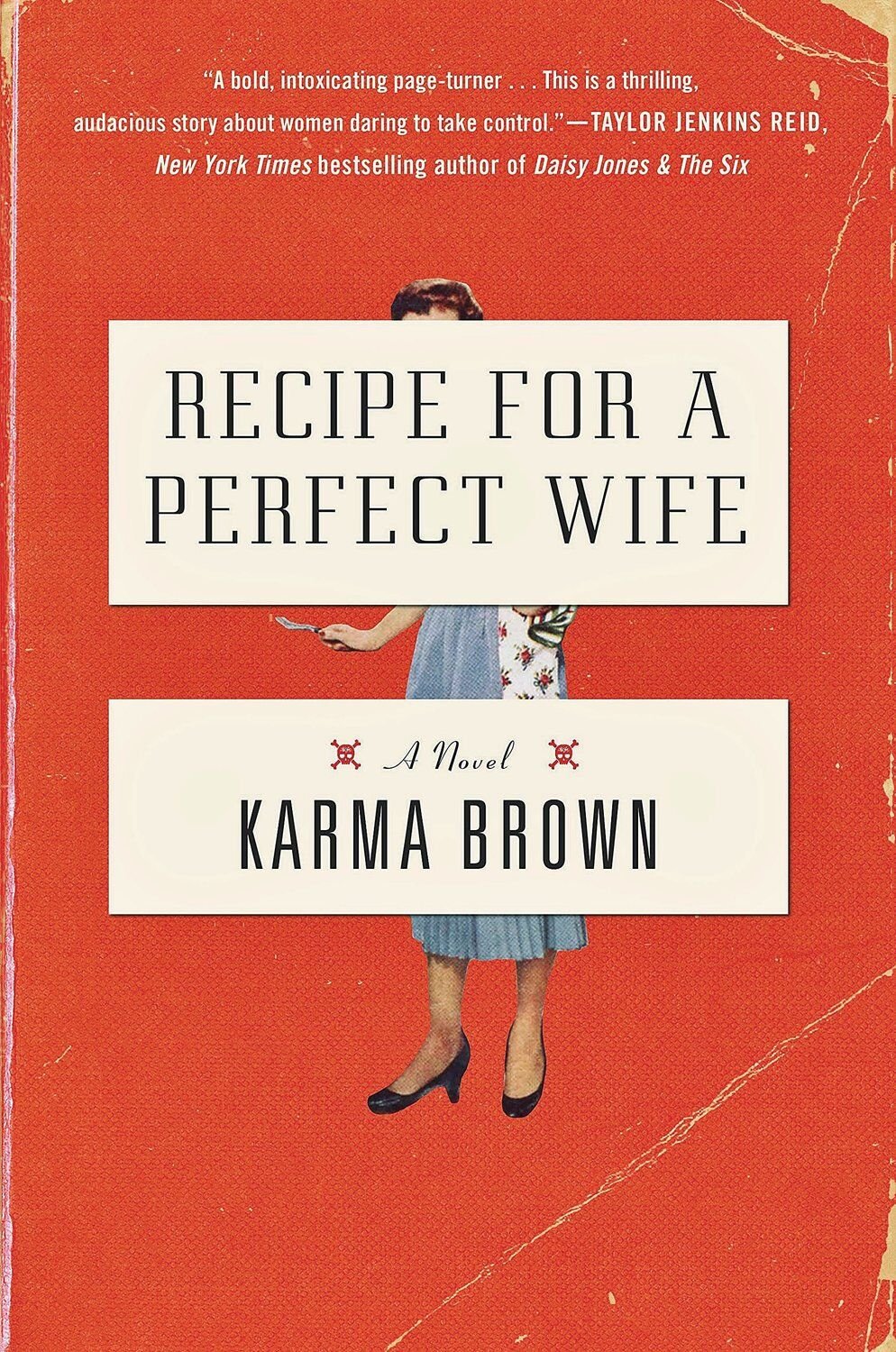 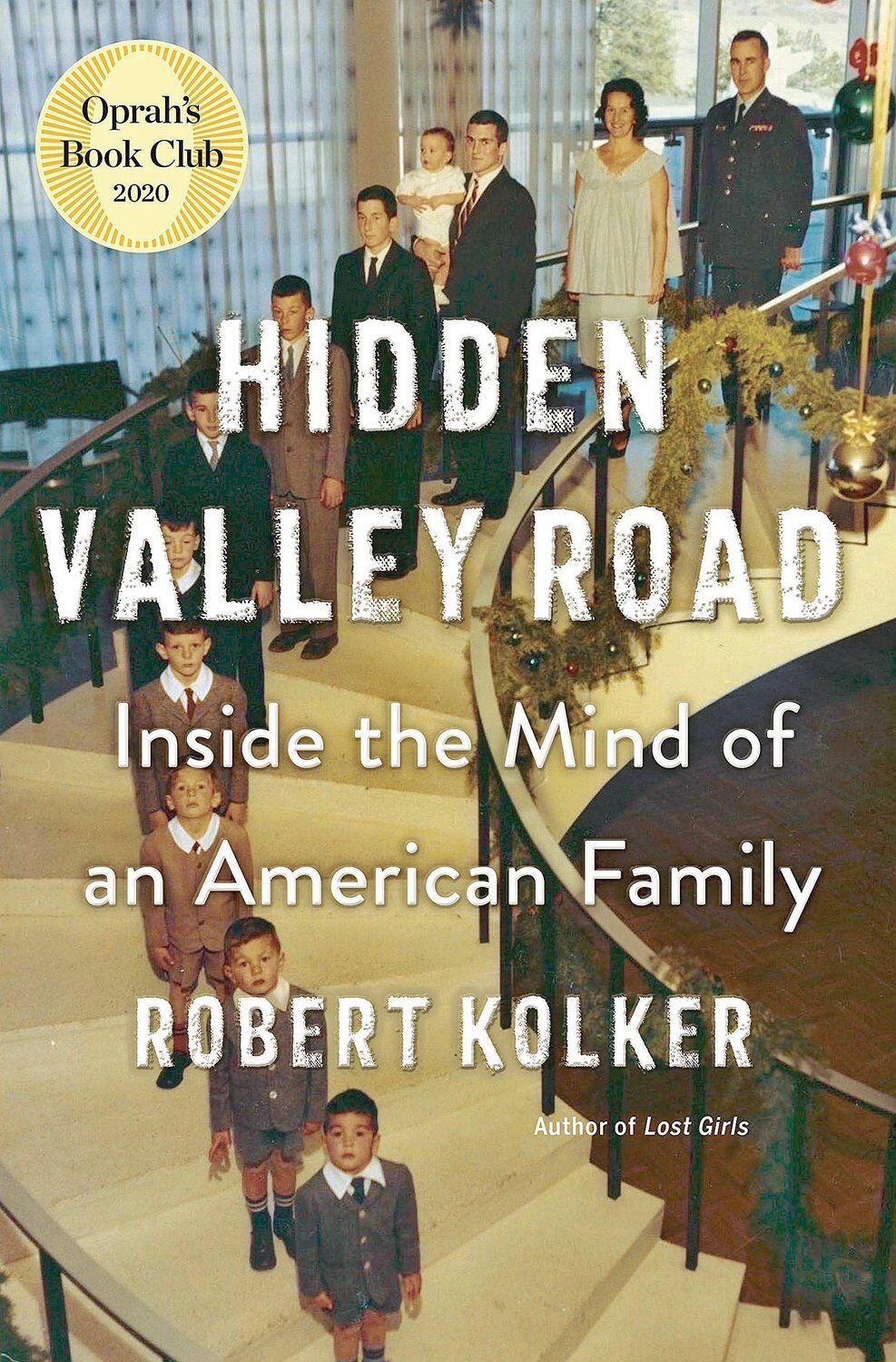 "Recipe for a Perfect Wife"

At the time I purchased "Recipe for a Perfect Wife," I still wasn't sure if it would be my "cup of tea." (This was my last purchase from an actual book store before the pandemic.) I was intrigued by the dual narrative model — parallel stories of women living in the same house 60 years apart, and lured in by the promise of chapters starting with "laughably dated recipes" or "a quote from vintage advice books for wives and mothers that have titles like `How to Make Him Propose' or 'Don'ts for Wives' or `What a Young Wife Ought to Know,'" that I had read about in a New York Times Book Review. But a novel about a modern-day woman finding inspiration in hidden notes left in a cookbook by a quintessential 1950s housewife isn't on my regular reading list. I knew that I was either going to really love this book or really hate it.

And so this book languished, unread, on a living room end table for two whole months, as I read other books. When I did pick it up, I didn't want to put it down. I became friends with both Alice, the quintessential modern-day woman who has just quit her high-powered PR job in the city and newly married to a husband who is a rising star at his company, and Nellie, a young, 1950s housewife who married who she thought was the perfect husband.

Despite having six decades separating them, the stories of the two women are quite similar, each is searching for her own identity and place in a world that is dominated by patriarchal rules. Nellie struggles to fit in with the neighborhood wives, who throw Tupperware parties and show off home improvements while trying to escape an ever-increasingly abusive relationship. Alice, while reading Nellie's letters and notes in the margins of her cookbook, struggles to adapt to a role she had never envisioned herself playing — a housewife. As she learns to cook and garden, the suburban house becomes less of a prison and more of a home. But the more she adapts, the further apart she grows from her husband, who has begun leaving her out of important decisions. Inspired by Nellie and with the help of a new friend from next door, Alice begins to reshape her self image and set her life on a new course.

As predicted, I really loved this book (even though, I would have liked a slightly different ending for Alice). A few times I messaged Lindsey Hollenbaugh on Google chat to tell her how Alice had just melted a baked Alaska or how surprisingly feminist in nature the book was. It tapped into modern woman's Sisyphean quest of achieving work-life balance while struggling to have her own identity and meet the expectations of her many roles — wife, mother, employee, etc.

On another note, I had expected the "laughably dated recipes" to be hot dog-filled gelatin concoctions, but, despite what the NYT reviewer thought of them, you'll recognize many as those tried and true recipes that grace the tables of my neighbors, co-workers, aunts, grandmother and mother. (I'll admit, my own go-to peanut butter chocolate no-bake cookie recipe that I whip out around the holidays was at the beginning of a chapter.)

"Between the World and Me"

It's hard to formulate my exact feelings on this book in a short review, but here we go: I thought it was a brilliant, short read that made me think. At the end of the day, that's what makes this book worth picking up. Coates' writing style — a letter to his son — conveys his message in a unique way, that might have been lost if it was formed more as an essay or a short novel. Coates doesn't hold back on anything, and that's because he's writing to his son. That format made the book flow freely, while Coates hops between subjects, ideas and themes. The subject matter, at times, is hard to handle, but that's more because my mind was actually thinking about what Coates was saying, versus being in major disagreement with anything he says. Coates writing won't be for everyone, but at the same time, that shouldn't matter when you read the book. It's not supposed to be agreed with, it's a letter. The book touches on all aspects of being a black man in America, and also a black father. The book also shows Coates' own development in his thinking, and the honesty with which he writes about some subjects — religion, in particular — were profound to read. If you're looking for a starting point, a book to begin with before you journey deeper into a literary hole, "Between The World and Me" is a great place to start. And if you do read a lot and haven't gotten to this book (like me), take the time to put it at the top of your list. I think it will be worth it.

"Hidden Valley Road: Inside the Mind of an American Family"

It's almost impossible to imagine: one family with 12 children — 10 boys and two girls — and six of the 10 boys, one after another, are diagnosed as schizophrenic. But it is the true story of the Galvin family, who in the 1970s were reckoning with their own family's mental health issues while the country's medical professionals were just beginning to understand mental health treatment, diagnosis and advocacy as we know it today. Author Robert Kolker delivers a book that is narrative journalism at its best; a riveting story of an all-American family living through extraordinary moments of individual and collective health crisis, while informing the reader of the history of mental illness in this country and the long road we've taken in understanding it and, sadly, how much further we have to go. The family's memories are mostly told from extensive interviews with the two youngest Galvin children, the daughters who were shaped by their brothers' mental health and their parents mixture of hands-off parenting and over-compensating for the "sick" boys. Some of the scenes recounted by the women are difficult to read — along with the mental breakdowns each boy experiences there is sexual and physical abuse, bouts of institutionalization and long stints of over- or under-medication for each. But families are complicated and so is mental health. In the middle of this very real personal history of the Galvins, Kolker weaves our country's long, complicated and, often, sad history of treating mental illness, from Electroconvulsive therapy to talk-therapy and the vast medications with side effects that are sometimes worse than the illness being treated. The family's story and the science of mental health come together about half way through the book, when researchers find the Galvin family and realize this rare occurrence of such prevalent mental illness in one family may be the key to unlocking the illusive diagnosis and treatment of schizophrenia.

This is an excellent read, tying together the narrative of a family that you simply can't put down, while also informing the reader of our country's long road to quality mental health care. Some chapters can get wonky with facts, names and details from scientists, but the Galvins' real-life nightmare quickly pulls you back in.