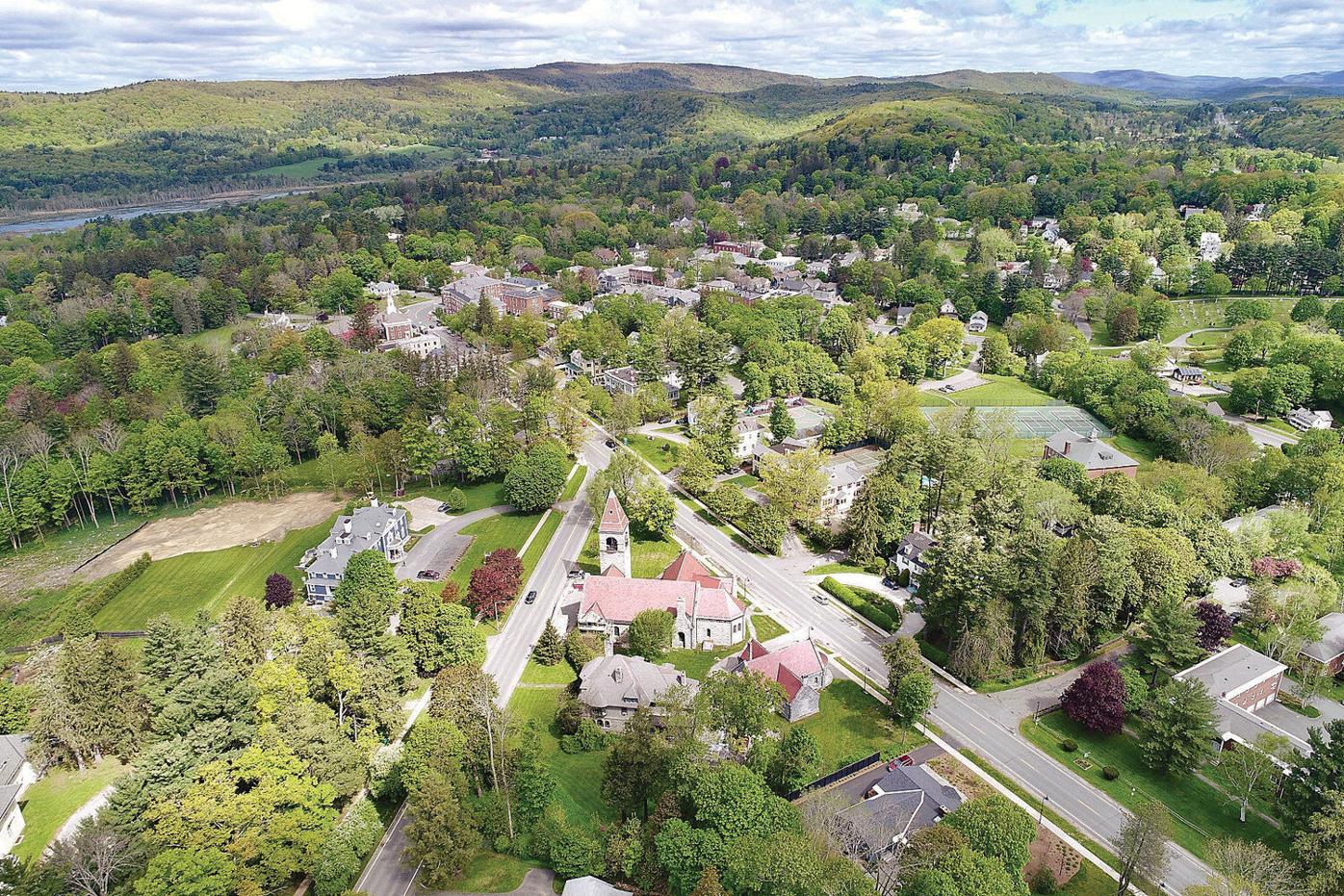 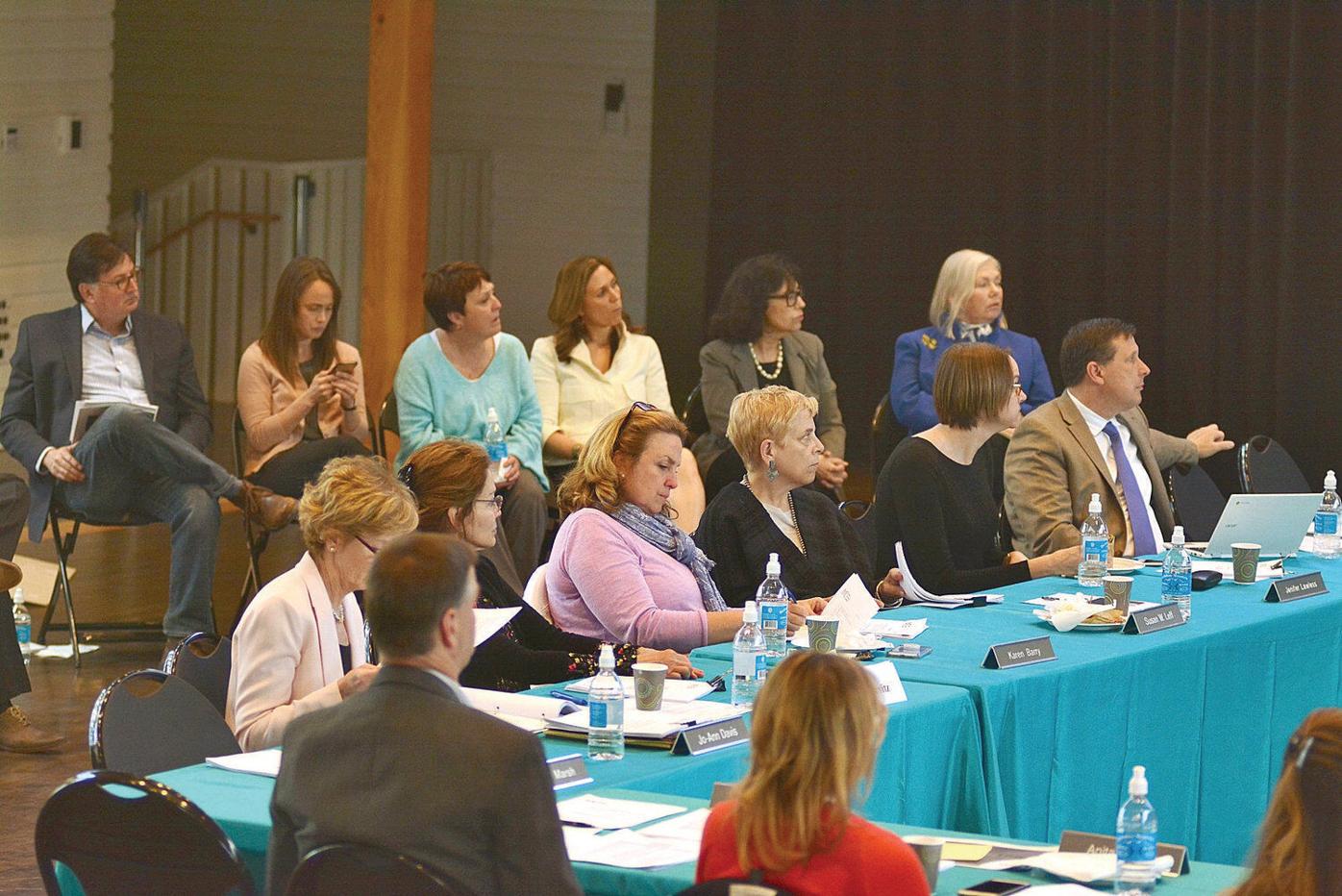 Administrators from various museums and cultural organizations wait Tuesday at Jacob's Pillow in Becket to give their presentations during the 143rd board meeting of the Massachusetts Cultural Council. 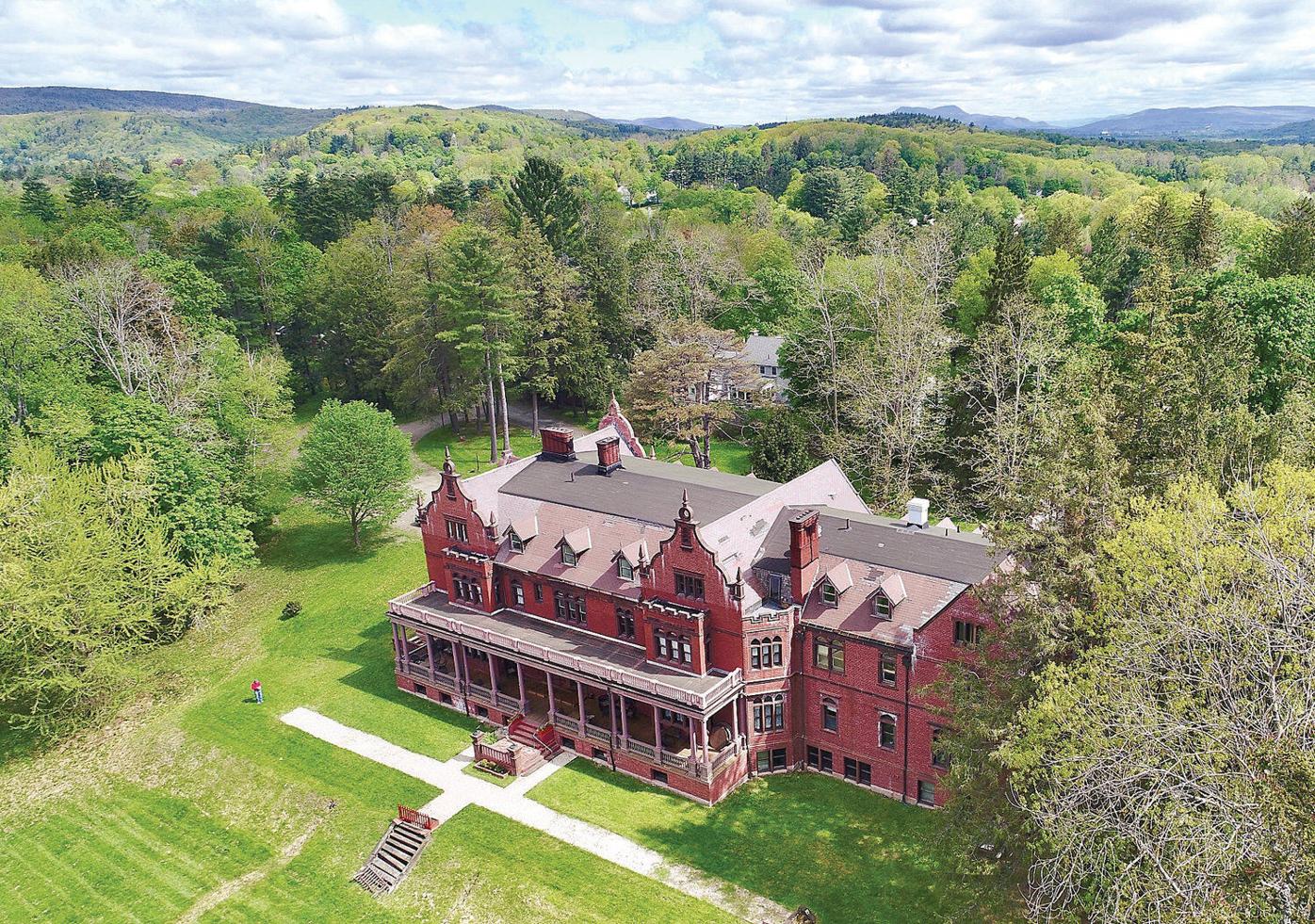 The newly designated Lenox Cultural District, which is closely aligned with the existing historic village district centered on Main, Church, Franklin and Walker streets, benefits from nearby cultural hubs, including Ventfort Hall.

Administrators from various museums and cultural organizations wait Tuesday at Jacob's Pillow in Becket to give their presentations during the 143rd board meeting of the Massachusetts Cultural Council.

The newly designated Lenox Cultural District, which is closely aligned with the existing historic village district centered on Main, Church, Franklin and Walker streets, benefits from nearby cultural hubs, including Ventfort Hall.

LENOX — While it's no secret that the town has been one of the county's cultural centers for many decades, the Massachusetts Cultural Council is making it official, designating the historic downtown village as the county's newest Cultural District.

The Lenox district is closely aligned with the existing historic village district centered on Main, Church, Franklin and Walker streets, extending to Trinity Episcopal Church, according to an announcement from the statewide Cultural Council.

The district benefits from nearby cultural hubs — Ventfort Hall and the Boston University Tanglewood Institute, each a half-mile away, Shakespeare and Company, within a mile, as well as Tanglewood and The Mount, both within 2 miles.

Ahead of the unanimous board vote, Mass Cultural Council Executive Director Anita Walker touted the town's big-league museums and historic houses, as well as the downtown galleries and shops. She especially praised the town's signage listing walking distances to major destinations.

"People are really enthused about making the district the very best it could be," she told a gathering of area cultural leaders and town officials at the site of the renowned dance festival.

State Rep. William "Smitty" Pignatelli, D-Lenox, described tourism and culture as the economic drivers of Lenox and the Berkshires.

"We need to continue to feed the beast, and the Mass Cultural Council has been doing that for a long time," he said. Pignatelli noted that he is the only remaining member of the Berkshire delegation that started major investments from the Cultural Facilities Fund into the county.

"We saw Lenox transform itself in our lifetime into a very vibrant, historic downtown," Pignatelli said. "Lenox is a proud town," he added, noting the "grand old estates" like Bellefontaine, now Canyon Ranch, that employed his grandfather for 55 years as the head gardener.

"We're all very proud of this community," he said. "I've realized Lenox is no longer the only game in town, and I say that in a good way, because Great Barrington is a Cultural District, Stockbridge is a historic district, and the town of Lee is very different town today because of the creative economy."

Pignatelli described the cultural district award for Lenox as "the next chapter in the renaissance and the revival of Lenox, and we need to keep going. As long as we can flesh out the seasons, that's the key thing."

He pointed to "good, positive economic energy happening in the town," notably the $80 million investment into the current transformation of Cranwell into the Miraval resort and the June 2017 opening of the $12 million to $15 million Courtyard by Marriott.

Cultural districts, enacted by state lawmakers in 2011, "drive economic growth, strengthen our distinctive local character and improve the quality of life of families across Massachusetts," according to a prepared announcement by the council. "By supporting arts, humanities and science organizations, cultural districts attract tourists and entrepreneurs, which in turn help communities foster their cultural sector and expand their tax base. And that benefits everyone."

The designation for Lenox resulted from a yearlong team effort at Town Hall, led by Chief Administrative Officer Christopher Ketchen, Land Use Director and Town Planner Gwen Miller, as well as the chamber of commerce and the local Cultural Council.

"The aim is to draw people into town and keep them there," she told The Eagle.

A designation helps towns pursue opportunities for grants because "it shows you've been vetted by the state and found to have a critical mass of cultural and arts-related activities in your community," Ketchen noted in an interview. "It has to be walkable. We have a unique district in that the downtown is the district, but we're surrounded by Tanglewood, the Mount, Shakespeare and Company and Ventfort Hall. Lenox has long been a cultural district, but it's nice to finally have the recognition of being such."

Laura Brennan, a senior planner at the Berkshire Regional Planning Commission, played a major role in securing the designation by coordinating the effort through the commission's Shared Economic Planner Program.

"Lenox is joining an established group of very deserving Cultural District designees in the Berkshires, and the application process has helped stakeholders in town to connect with one another and identify ways they can work more closely together moving forward," Brennan said in an email. "Cross promotion and cooperating on programming will help to draw visitors for longer stays and to attract new residents. These things help not only `creative economy' businesses, but everyone in the community."

The Massachusetts Cultural Council considers applications for a district designation by scoping out through site visits the proposed location, and how many cultural and historic opportunities are offered within the area, she said.

"They look at how the district will be organized and managed," Miller said, "and how will it measure its success. Part of the goal of becoming a Cultural District is to further promote Lenox as a year-round destination and to show that there are things happening, even in December."

Last fall, the Select Board formally approved a resolution supporting the town's application to the statewide Cultural Council.

Referring to cultural hot spots outside the district's boundaries, Miller noted that "the goal is to help push people from the village to those sites, and to get people at those sites to come into the village."

New signs identifying the Cultural District are expected to be installed around the north and south entrances to the village center.

At least 45 Cultural Districts with thriving arts, humanities and science attractions have been designated from Amherst to Wellfleet, also including Barnstable, Easton, Orleans, Sandwich and Provincetown on Cape Cod, Nantucket, Northampton, downtown Springfield, Vineyard Haven, and a half dozen areas in Boston and Cambridge.

"These cultural districts help local arts, humanities, and science organizations improve the quality and range of their public programs so that more local families can benefit from them," according to the Mass Cultural Council's website. "They enhance the experience for visitors and thus attract more tourist dollars and tax revenue. And they attract artists, cultural organizations and entrepreneurs of all kinds — enhancing property values and making communities more attractive."

"The Cultural District Initiative encourages Massachusetts communities to strengthen this sense of place while stimulating economic activity, improving the experiences of visitors to our communities and creating a higher quality of life," the state Cultural Council noted.