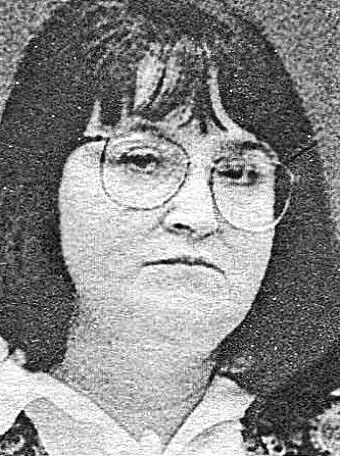 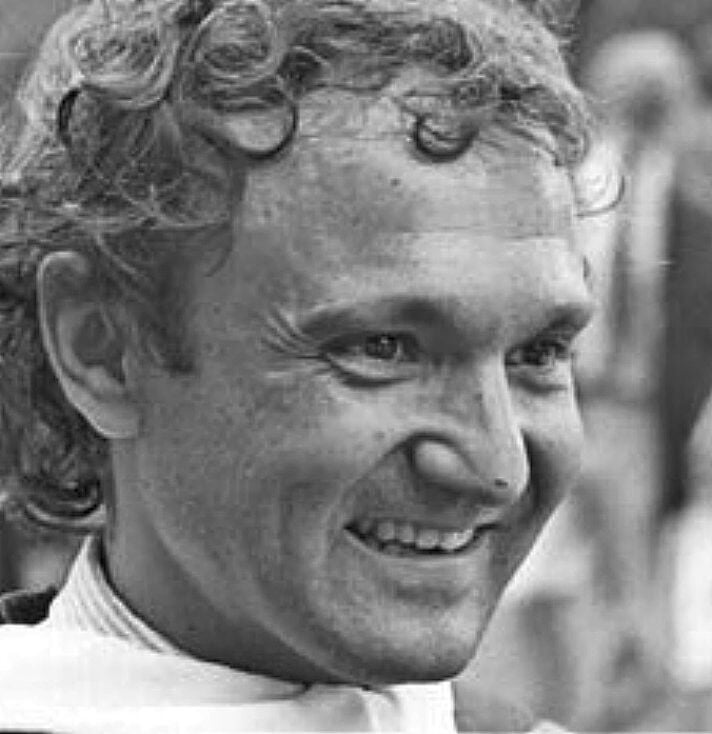 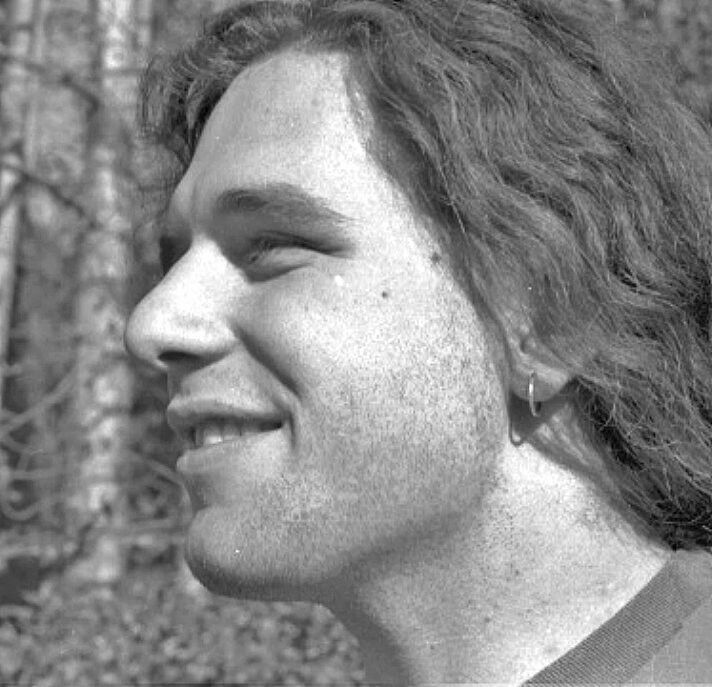 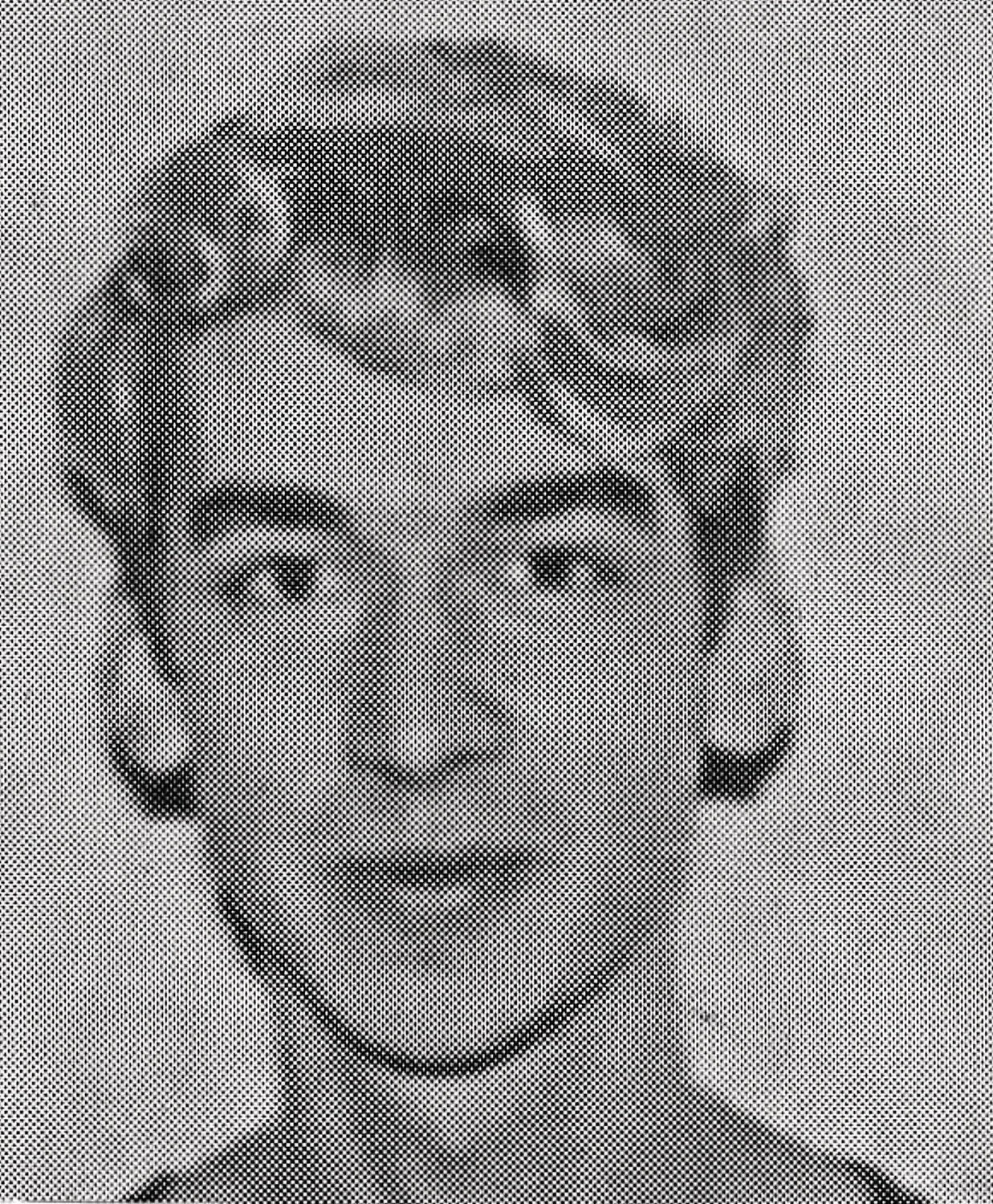 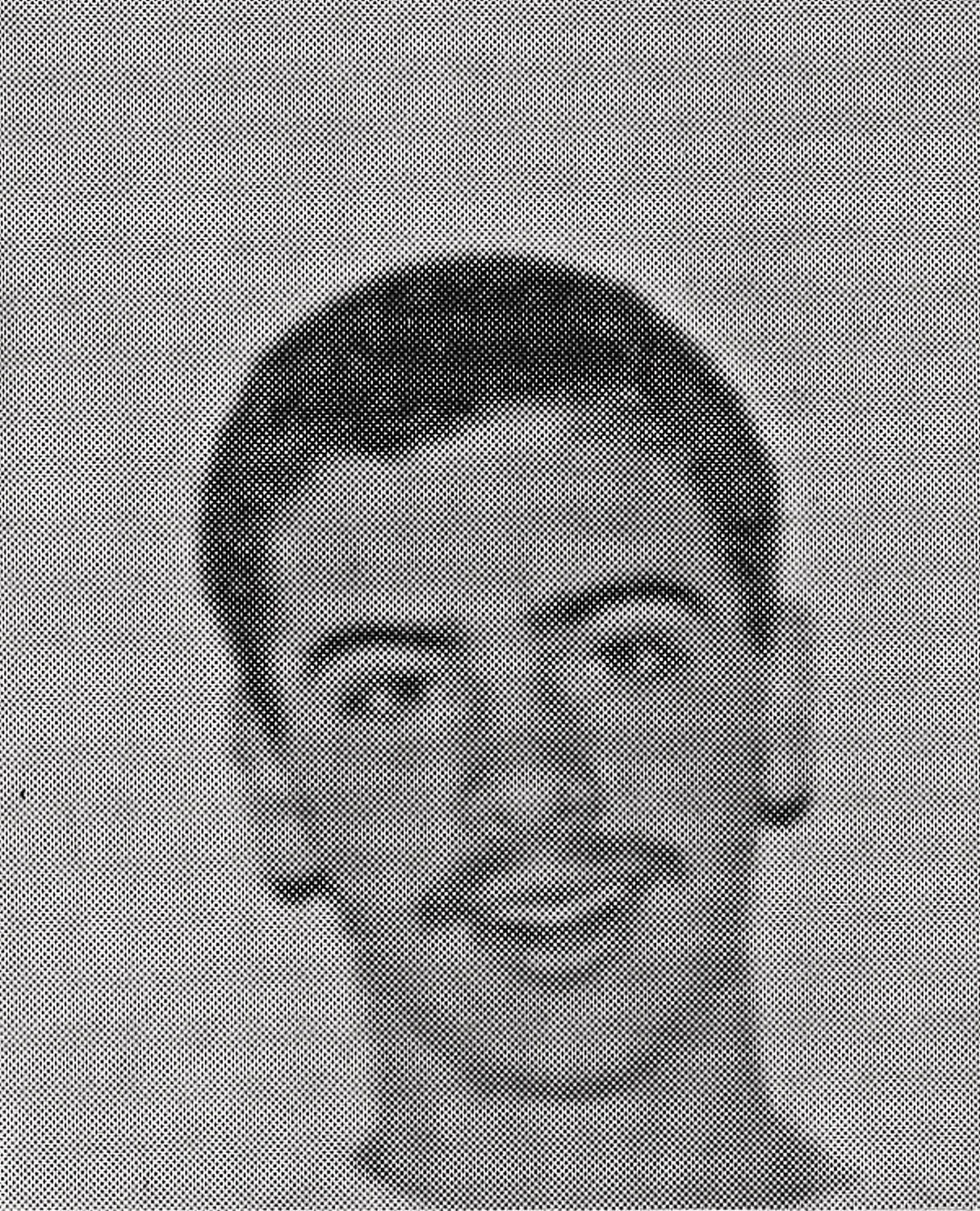 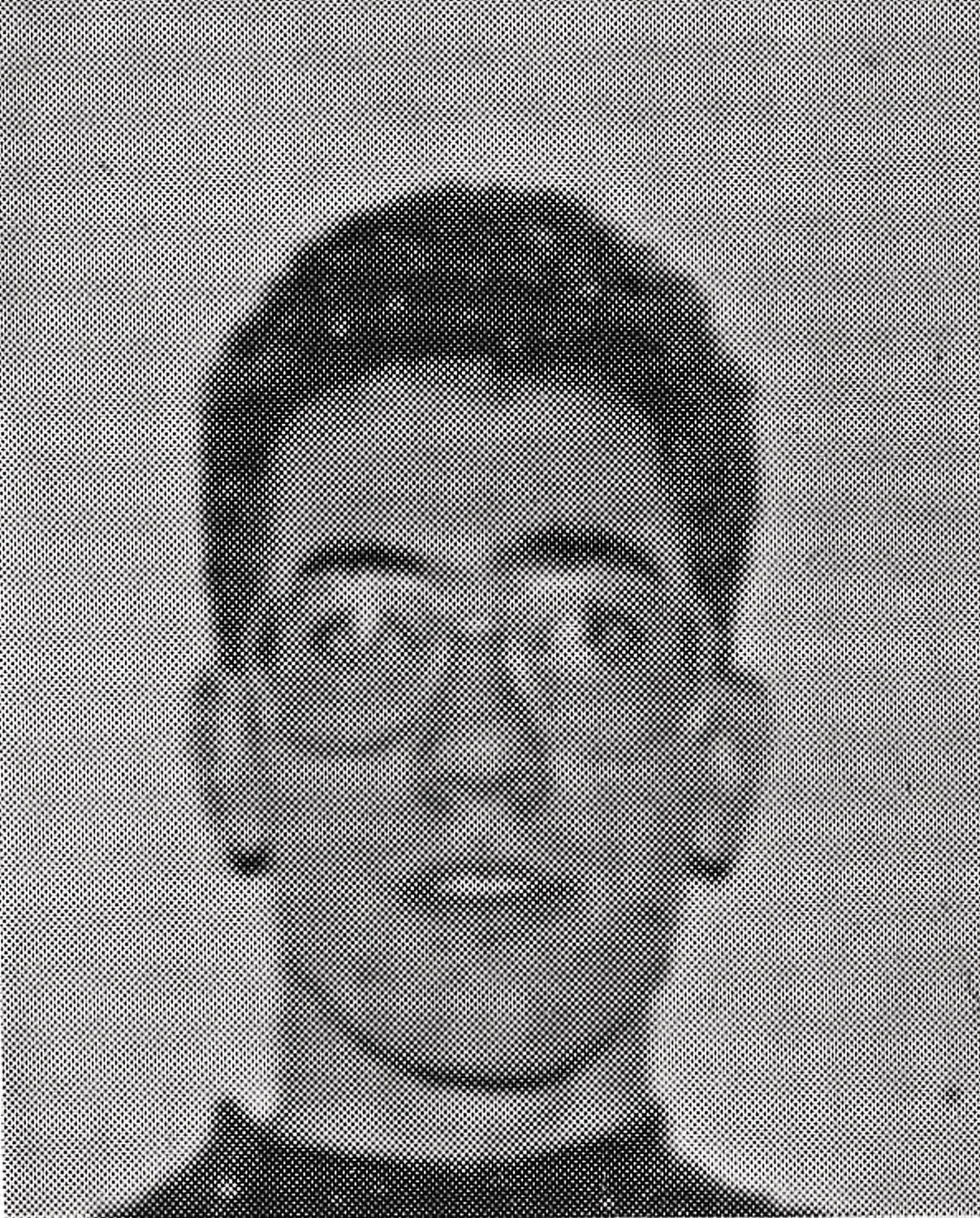 Beavers was staffing the security guard gatehouse at the entrance to Bard College at Simon's Rock in Great Barrington the night of Monday, Dec. 14, 1992. The Lee mother of four was on the phone with her husband when she noticed someone with a gun walking toward the security office around 10:15 p.m. She put the phone down and stepped outside to tell Wayne Lo that he couldn't be on campus with a firearm. Lo then shot her in the stomach. Beavers' husband called 911, and she survived the attack.

A popular Spanish language teacher from Argentina, Saez was murdered as he drove his car into the parking lot near the security guard gatehouse. Saez had been planning to fly to Argentina that Sunday to spend Christmas with his mother and other relatives, according to friends quoted in the Hartford Courant in 1992.

From New York Mills, Minn., McElderry saw Saez's car off to the side and the teacher slumped over the wheel. McElderry ran to the library to get help. Soon after, shots broke through the library's glass windows, and McElderry was shot in the right thigh.

A bright poet from Gloucester, Gibson was in the library when McElderry ran inside. Trained as an emergency medical technician, Gibson ran out of the library to help Saez. He got about 100 feet before he ran into Lo and was murdered.

Faber, of Pittsford, N.Y., was taking a break from watching "Monday Night Football" in the dorm's television area. When he went upstairs to the lobby, people told him about the gunfire. Suddenly, Faber felt an explosion, he told The New York Times in 1992. He was shot through both thighs and his left calf.

David, of Monclair, N.J., was wounded while talking with friends, including Faber, in the lobby of a Simon's Rock dormitory.