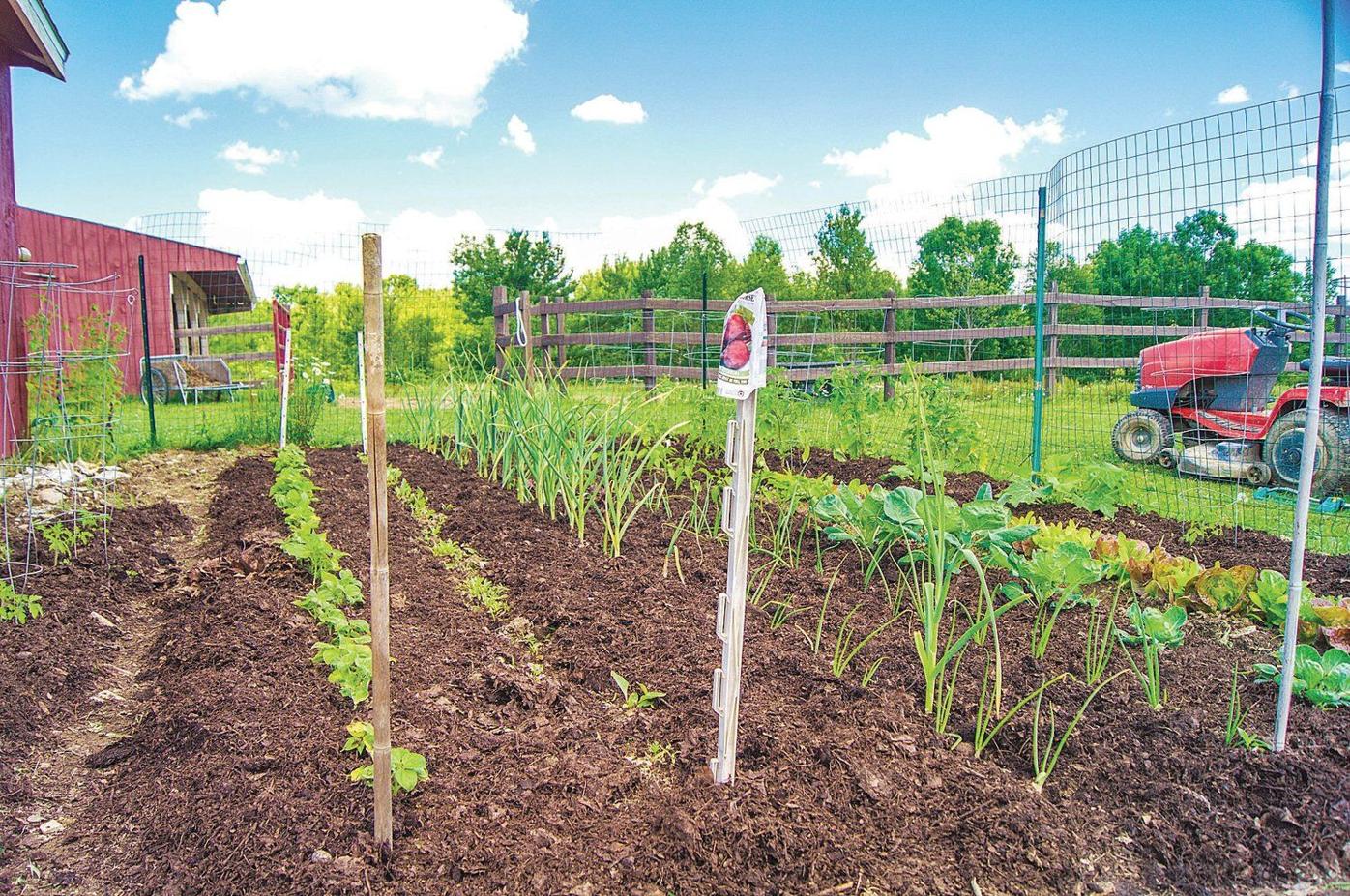 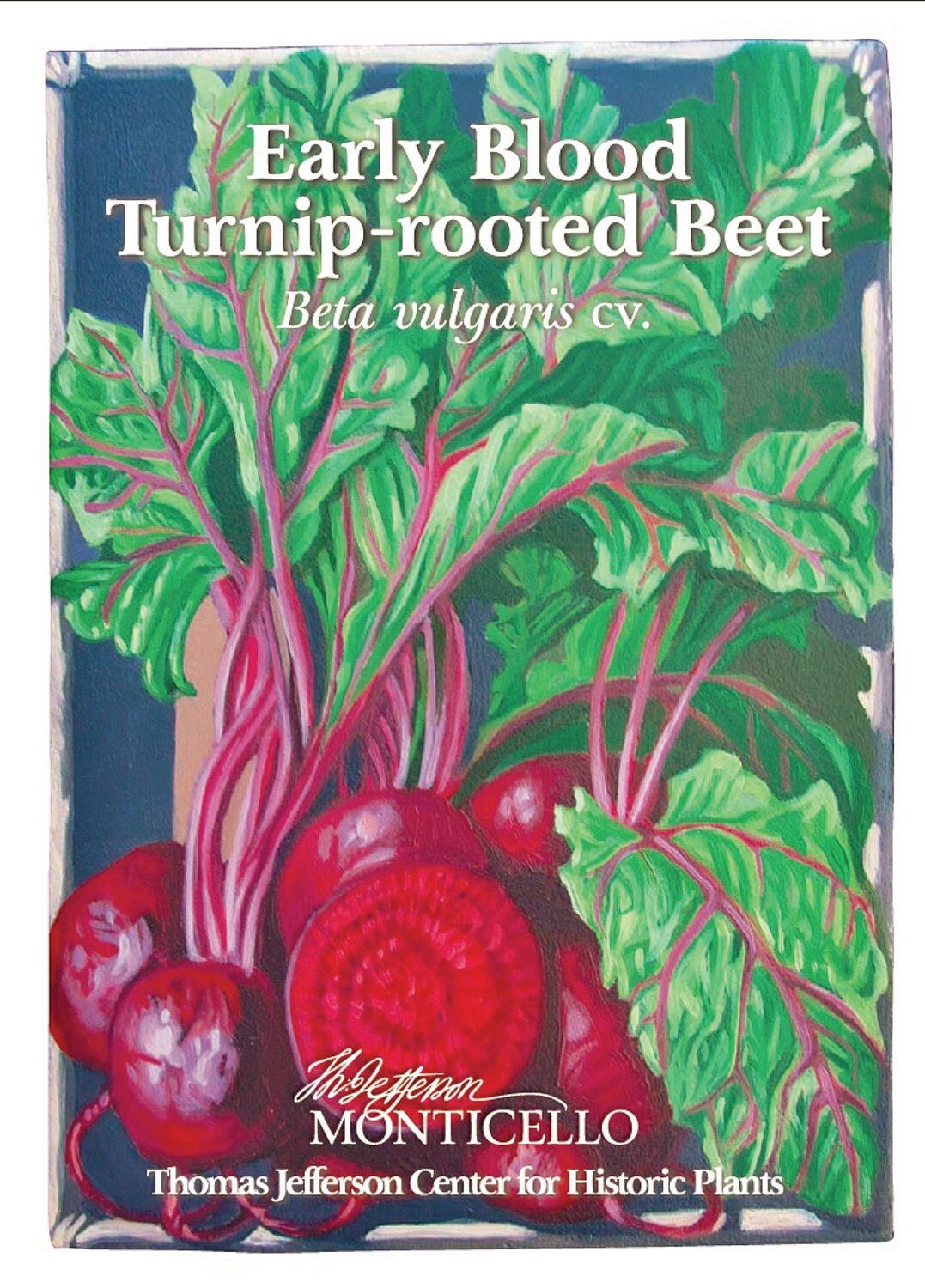 "Dig for Victory" was the watchword of the old-time Victory Gardeners, and that's just what I'm going to do at this time of challenges and insecurity. I'm planning my own, modern-day Victory Garden this spring. On the advice of Christie Higginbottom of Old Sturbridge Village, I'm going to plant many garden standbys, the heirloom vegetable varieties that filled the gardens of the original victory gardeners. I'm not doing this from nostalgia. As Christie points out, these survivors of a pre-hybrid era still offer many distinct advantages to the home gardener.

Christie has more experience with heirloom plants than anyone I know. Old Sturbridge Village in Sturbridge, where she has worked for more than 35 years, is a living museum designed to recreate the lifestyles and daily routines of America's past, specifically focusing on the 1830s, a half-century after the United States became a nation. Back then, virtually anyone with a scrap of land planted a kitchen garden, and largely fed themselves with its produce. Although Christie has stepped back since retiring from full-time work, for a long time she coordinated the historical horticulture program at the Village, planning and managing what went into the recreated gardens there. In doing this, she became familiar with not only traditional ways of designing and cultivating a garden, but also the "living artifacts" with which she stocked the gardens, types of vegetables, flowers, herbs, and fruits that originated before the advent of modern hybrids after World War II.

Besides their historic interest, these heirlooms have some special advantages. Home gardeners were the bulk of the market for seeds before Americans moved to the cities and agribusiness took over supplying our food, so old-time seed marketers paid more attention to their needs. For example, home gardeners commonly do not harvest all of a crop at once. Whereas modern farmers typically want all of their beets to mature at once so that they can be dug mechanically, a home gardener is more likely to pick just a pot's worth at a time, preferring a more prolonged, gradual harvest. That's just what you get, too, if you plant the heirloom `Early Blood Turnip-Rooted' beet, an 1820s-era variety grown at Old Sturbridge Village. Likewise, this lack of uniformity makes the harvest more versatile in its uses. Your heirloom onion variety, for example, is likely to produce smaller as well as big bulbs. The big bulbs you can braid and hang up in a cool, dark spot for storage, and you can pickle the smaller ones.

The big selling point for heirlooms is superior flavor, and that, too, is no accident. Modern marketers need crops that are not only uniform in size but will also stand up to packaging and long-distance shipping. That disqualifies heirloom tomatoes such as `Brandywine,' a 19th-century variety that produces extraordinarily delicious fruits too delicate to ship without damage.

Another advantage of the heirloom vegetables, Christie emphasized, is that commonly, they were developed in a particular locale and are especially well adapted to a particular soil and climate. She cites as an example, the 'Danvers Half Long' carrot. Unlike many other carrots, it thrives in heavy or clay soils such as are common in its birthplace, Danvers, and its shorter roots are adapted to shallower soils. Such heirlooms also have the advantage that typically, they come true from seed. That is, seed harvested from the current year's crop will produce the same type of plant and crop the following year. This is not true of modern hybrids, whose seed must be purchased anew every year.

Seed saving by home gardeners preserved the heirloom vegetables when they were pushed out of catalogs and seed stores a couple of generations ago by the newly popular hybrids. Seed saving organizations such as the Seed Saver's Exchange of Decorah, Iowa (seedsavers.org ) remain a good source of heirloom vegetable seeds. Monticello and its Thomas Jefferson Center for Historic Plants (monticelloshop.org) also offer a good selection of heirloom vegetable varieties by mail order. There are, as well, commercial seed companies that specialize in heirloom varieties, such as Baker Creek Heirloom Seeds (rareseeds.com), which offers 1,350 varieties of heirloom vegetables, fruits and flowers.

I'll be digging for victory this spring, and the vegetables I plant will be, at least in part, ones my grandfather would have recognized and relished.

For more information about heirloom vegetables, and to listen to an interview with Christie Higginbottom, log on to thomaschristophergardens.com/podcast.

Be-a-Better-Gardener is a community service of Berkshire Botanical Garden, located in Stockbridge. Thomas Christopher is a volunteer at Berkshire Botanical Garden and is the author or co-author of more than a dozen books, including "Nature into Art" and "The Gardens of Wave Hill" (Timber Press, 2019). His companion broadcast to this column, Growing Greener, streams on WESUFM.org and is available at his website, thomaschristophergardens.com/podcast.