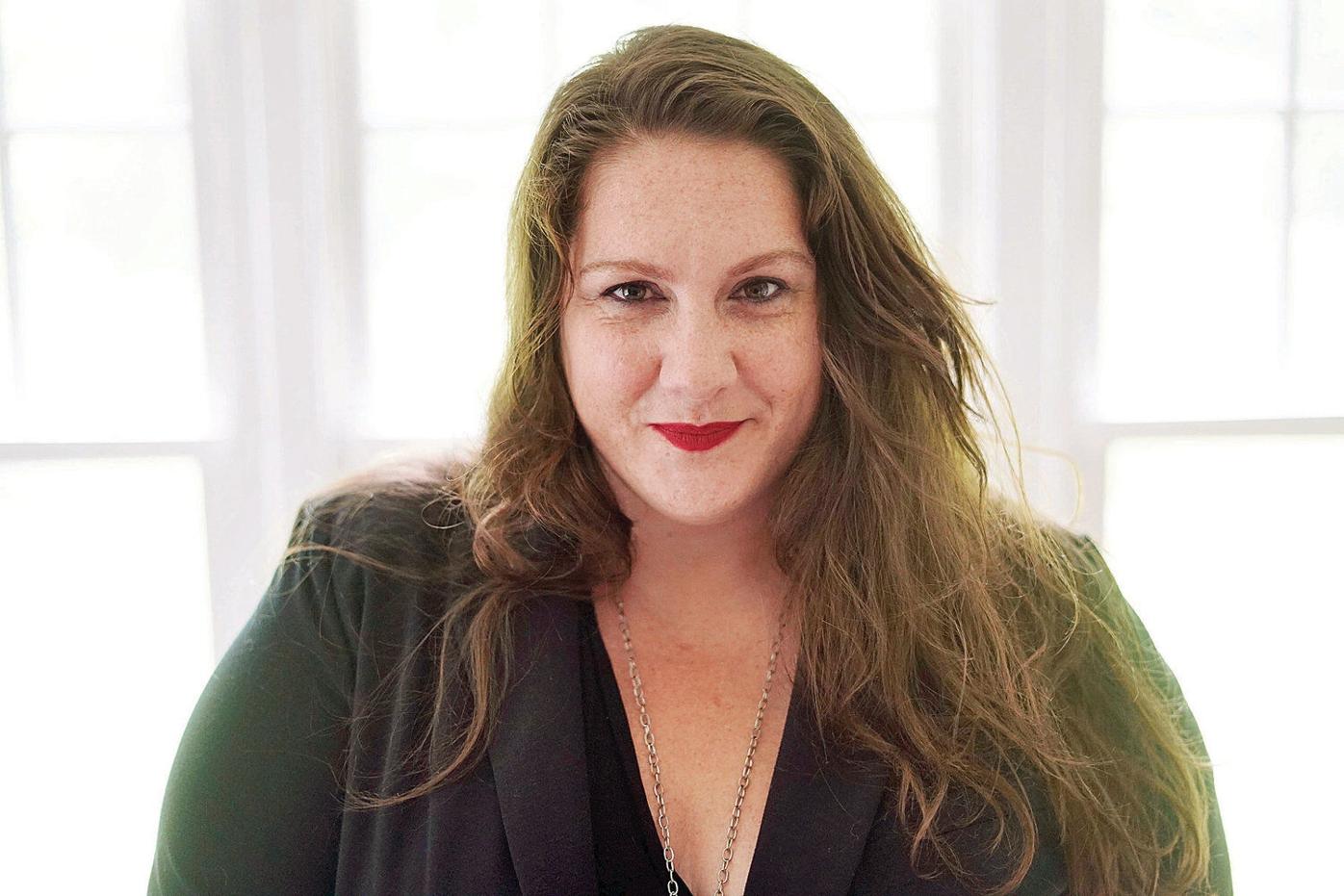 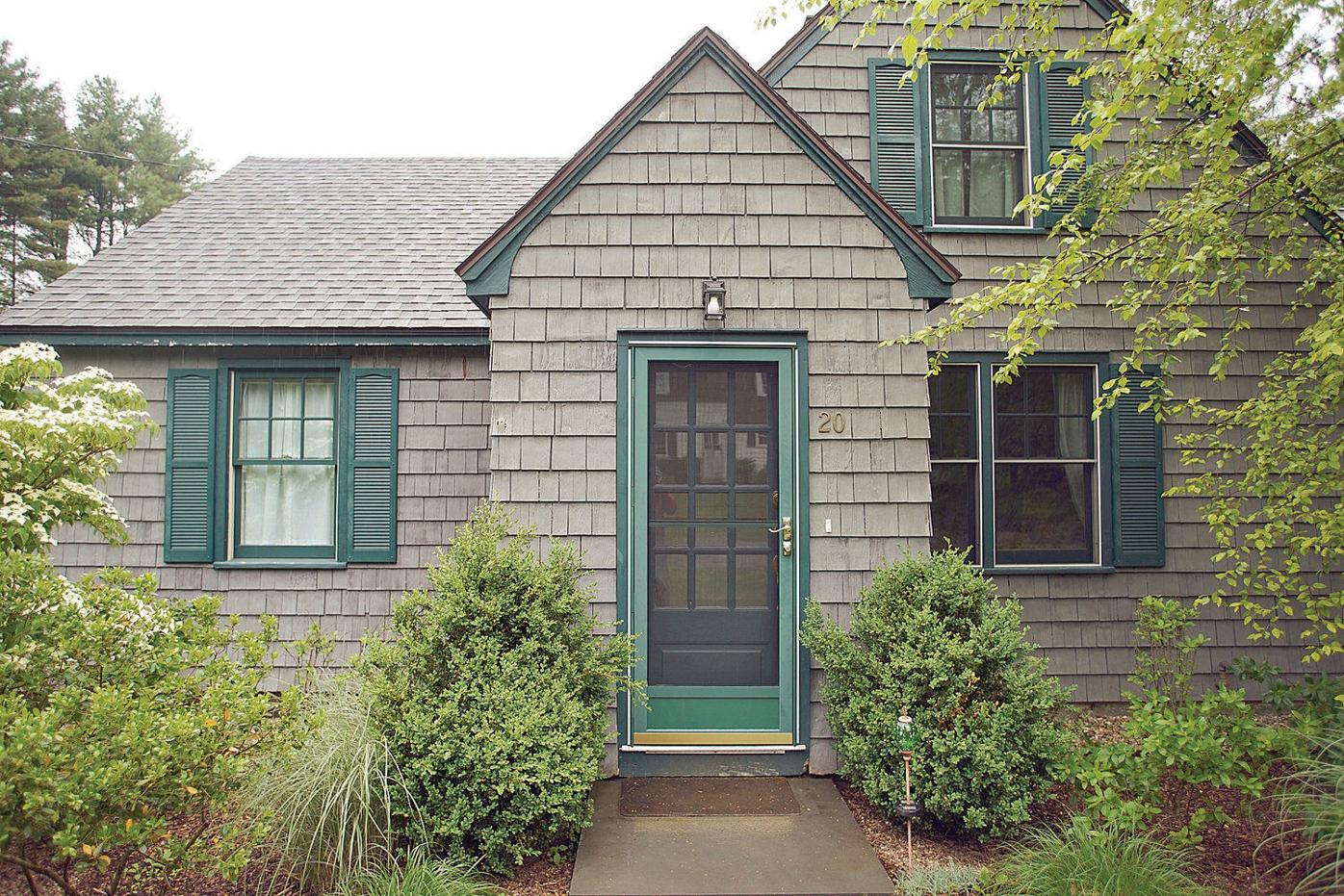 The Amy Clampitt House in Lenox has housed 26 poets and writers in residence since it began in 2003. 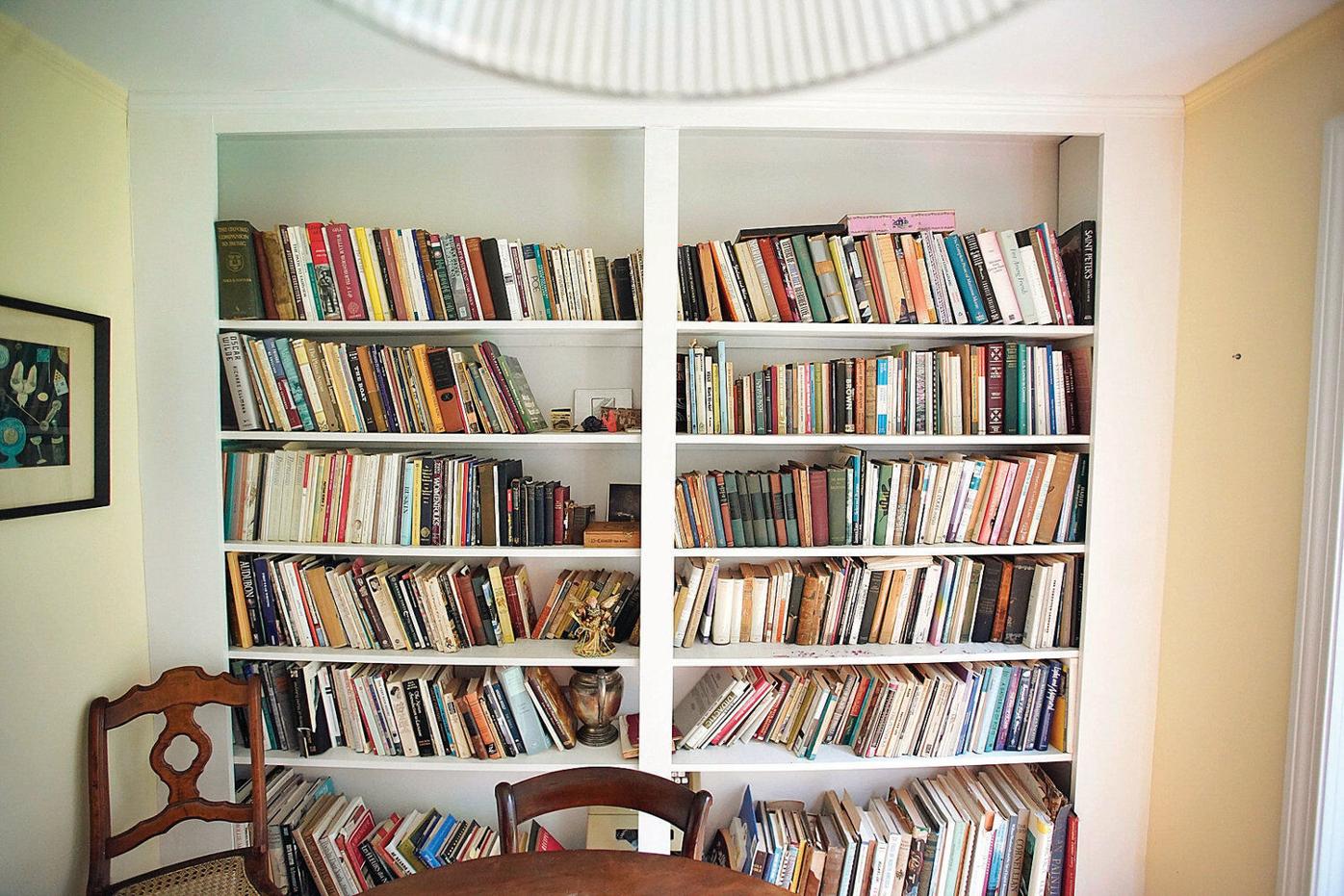 "The place is just so filled with books, and most of them are hers," Jessica Piazza said of the house where she worked for six months.

The Amy Clampitt House in Lenox has housed 26 poets and writers in residence since it began in 2003.

"The place is just so filled with books, and most of them are hers," Jessica Piazza said of the house where she worked for six months.

LENOX — On the first day of her Amy Clampitt Residency in early January, Jessica Piazza got to work in the yard-level office of the late poet's former Lenox home. Soon, Piazza had some unfamiliar company. A fox was trotting outside.

"I was like, 'Holy hell!,'" the Los Angeles resident said Monday, sitting on some stairs overlooking a rectangular, well-groomed clearing. "I was just amazed. I'm a city girl."

As she watched winter become spring, and spring become summer, Piazza warmed to the rural lifestyle.

"I've fallen in love with the Berkshires," she said.

Yet, as so many flock to the county for the lush summer months, Piazza is set to depart June 30, the latest poet to conclude her six-plus-month stint at the Nielsen Lane abode. The residency, which is supported by the Berkshire Taconic Community Foundation-housed Amy Clampitt Fund, provides poets and scholars with a place to study and write for as many as 12 months. Piazza was the program's 26th participant since its 2003 commencement, following the likes of Tyree Daye and Patrick Donnelly; Colin Channer will be the 27th, moving in on July 7. But Piazza isn't going quietly. She is wrapping up a string of readings with an appearance at The Bookstore in Lenox on Friday, June 28. She'll be reading from "Woman, 41," a poetry collection that she was working on, along with a historical novel, book of essays and young adult novel in verse, during her residency.

"This is the one, I think, where Amy is my benevolent ghost," Piazza said of the collection.

"Woman, 41" explores the experience of being a 41-year-old woman in today's world. Piazza, now 42, began working on the poems at that age. Some of them focus on public figures who were 41 at the time Piazza started writing: Shakira, Sarah Michelle Gellar, Laila Ali.

"There are all these intersections in it of gender and race and class and a lot about aging, ageism, #MeToo. All that stuff kind of comes into play," Piazza said.

Age often comes up when discussing Clampitt's career. The New Providence, Iowa, native didn't publish her first poetry collection, "The Kingfisher," until 1983, when she was 63. "What the Light Was Like" and "Archaic Figure" came later, advancing her reputation as a poet of vast vocabulary. In 1992, she was awarded a MacArthur "genius" grant, which helped her purchase a modest Lenox home. While in residence, Piazza has tried to spread the word about the residency and Clampitt's career.

"She, specifically, is not as known as I think she should be, and I think her work is, in some ways, an acquired taste," Piazza said. "It's not my taste, to be honest, although I've come to love it deeply, but she is an important writer, not the least of which because she started late."

Piazza began early. Always a writer, the Brooklyn native was the first in her family to graduate college, studying journalism at Boston University. She later earned a master's degree in English literature and creative writing from University of Texas at Austin and a Ph.D. in the same subjects from the University of Southern California. She teaches there now and facilitates book clubs for wealthy types in the area.

"Unlike the most successful, let's say, fiction writers, we're not going to make a living from poetry," Piazza said after moving into the house's living room. "There's not even really a chance, so we all do other things. Often, we all do many other things."

In Los Angeles, Piazza tries to write whenever she gets time. To date, she has three poetry collections — "Interrobang," "This Is Not a Sky" and "Obliterations" (with Heather Aimee O'Neill) — to her name, as well as a children's book, "Olivia Otter Builds Her Raft," that she penned with Dara Kass. When Piazza found out that she had been nominated for the Clampitt residency, she saw an opportunity to escape the hustle and bustle of her California life. January in the Berkshires was just that.

"One of the reasons I chose winter is that I wanted an empty world to some extent, and I never really have an empty world, for better or worse. I'm not that kind of person. I'm a people person," she said.

She didn't anticipate living in Lenox alone. A sudden split from her husband, a broken leg and her dog's death closely trailed her Berkshires arrival. But she found community in this new rural environment. For instance, she became good friends with Karen Chase, a Lenox-based writer and Clampitt friend who is on the Amy Clampitt Fund committee, and her husband, Paul Graubard, who has art hanging in the house. Piazza also started dating someone. Part of her ability to connect is appealing to people on different cultural levels.

"I know that I'm this weird high-low hybrid person, so I'll talk about posthumous mentors and esoteric stuff, and then I'll be like, 'It was f------ dope,'" she said.

About those posthumous influences — they range from Edna St. Vincent Millay to William Carlos Williams to William Shakespeare.

In Lenox, she has aimed to work from 10 a.m. to 3 p.m. on weekdays, mixing reading and writing. Early on, she was conducting research for a novel "about a concentration camp in China [where] the Japanese interned American and British citizens after Pearl Harbor, which a lot of people don't even know about." At one point, she visited the Imperial War Museum in London and the University of London to further her process.

Piazza also made weekend trips to New York City. But mostly, she was in Lenox, giving her plenty of time to poke around Clampitt's home. While unremarkable in decor, the interior offers some amusing glimpses into Clampitt's mind and interests. In an office drawer, Piazza found one of Clampitt's elaborate hats. And in the books lining shelves around the home, Clampitt left margin notes for future poets to dissect.

"The place is just so filled with books, and most of them are hers," Piazza said.

Others belong to past residents of the home Clampitt lived in for just a short while before her death from ovarian cancer in 1994.