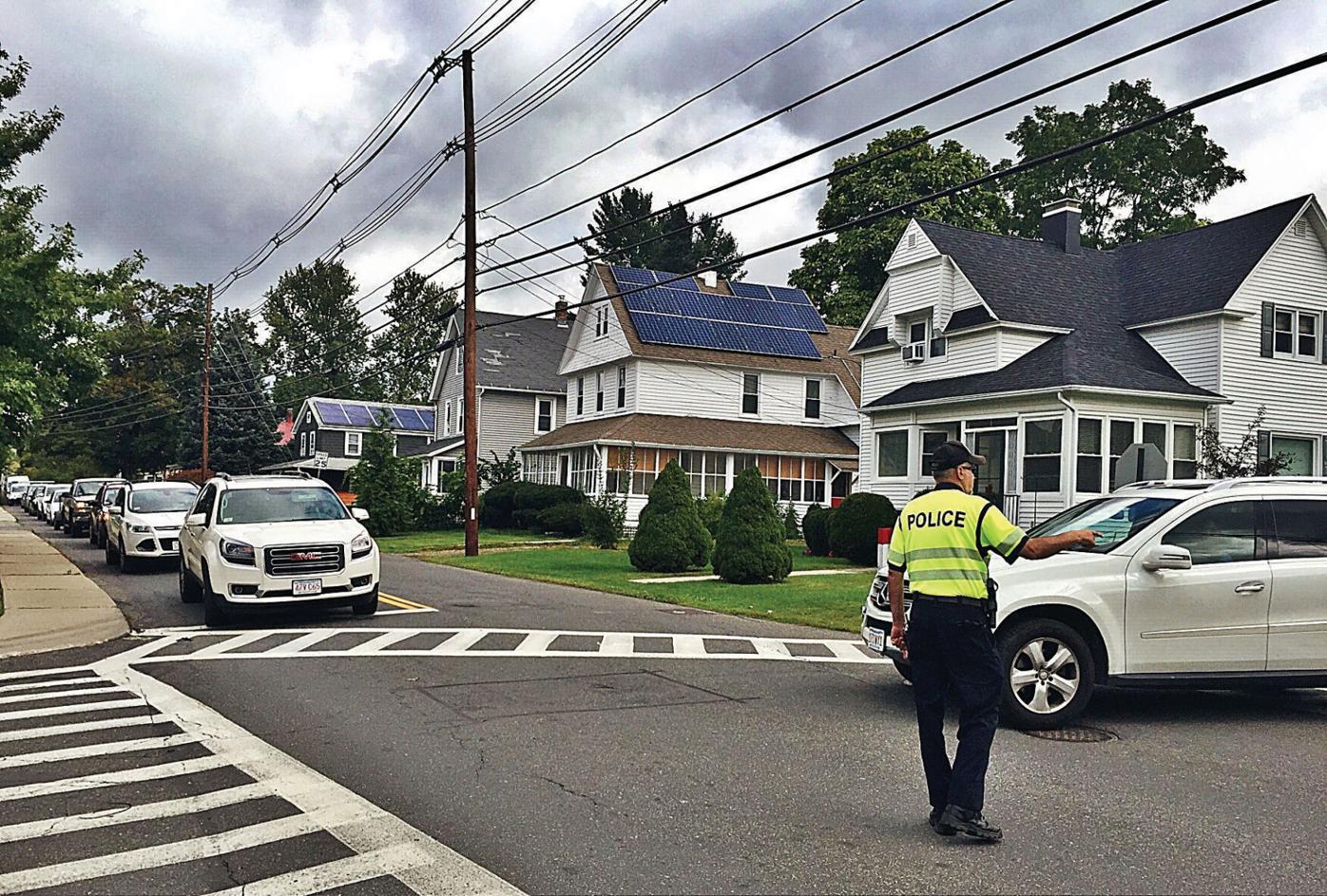 A town police officer directs traffic at the intersection of East and Cottage streets on Thursday morning after part of Main Street was closed to repair a transformer and pole that caught fire. 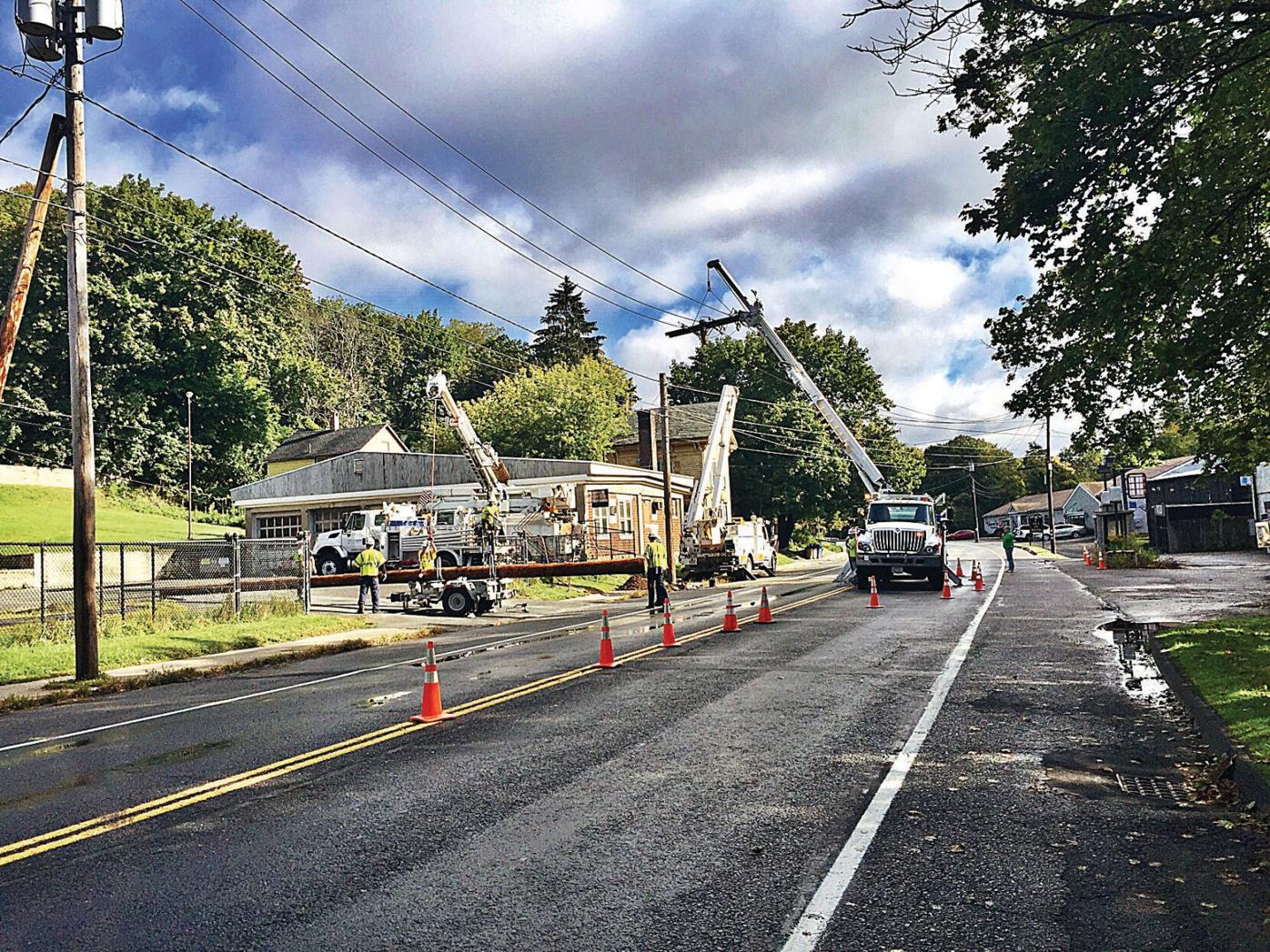 A town police officer directs traffic at the intersection of East and Cottage streets on Thursday morning after part of Main Street was closed to repair a transformer and pole that caught fire.

The pole fire started at about 6 a.m., knocking out power to 508 homes, according to Bob Kievra, a spokesman for National Grid. The number of homes without power by 10 a.m. was down to 17, and power to the remaining customers was expected to be restored by 2 p.m.

The utility pole that caught fire is in front of John B. Hull Oil on North Main Street.

Company crews were seen removing the old transformer and utility pole, and as of 10 a.m. Main Street was still closed between the Brown Bridge and Cottage Street.

Traffic was rerouted to East Street, jamming up the residential street during the early morning commute.

It was the second transformer in town to blow in one week.

A transformer on East Street caught fire on Aug. 27 and knocked out power to homes and businesses, including all the grocery stores on the south end of town.

Kievra was unable to give a reason for the fires and failures.