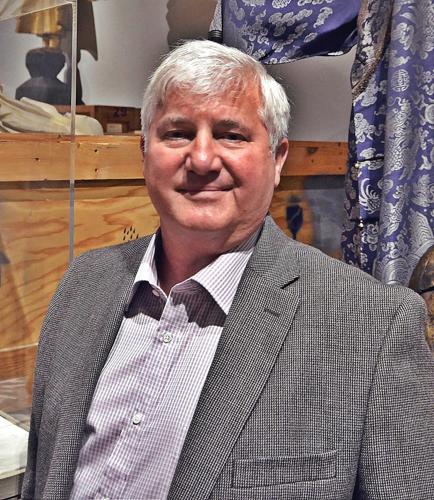 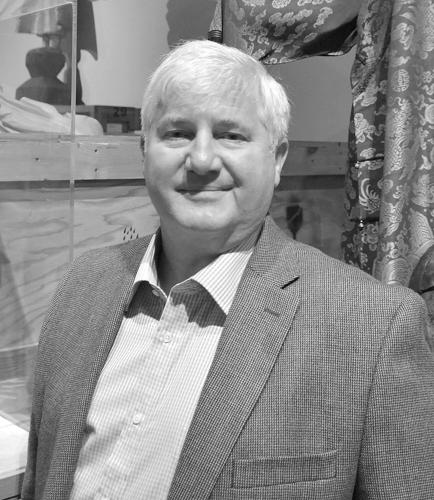 PITTSFIELD — The executive director of the Berkshire Museum returned to work on a part-time basis this week, ending a two-month medical leave.

Van W. Shields will work curtailed hours until he receives clearance from doctors to resume a regular schedule, according to Carol Bosco Baumann, the museum's spokeswoman.

She declined a request to interview Shields, saying his focus this week is getting back "up to speed" on museum operations.

Shields began a medical leave the week of Oct. 22 and underwent surgery to correct a problem with a heart valve.

Shields' leave began the week after a group of plaintiffs brought a civil lawsuit seeking to stop scheduled auctions of museum works. In the time he's been out, the museum's plan to address its financial problems through the sale of prized artworks, including two paintings by Norman Rockwell, has been snarled in litigation.

Within two weeks, the following happened: Another suit was filed by auction opponents. A Berkshire Superior Court judge held a hearing and denied a request to halt the sales. And then, responding to an 11th-hour move by the Attorney General's Office, a Massachusetts Appeals Court justice granted a preliminary injunction which prevented four auctions the week of Nov. 12.

That injunction was later extended and remains in effect through Jan. 29.

When Shields' leave was announced, the museum predicted he would be out through the end of the year.

Museum trustees announced in July they need to sell 40 works from their collection to build the South Street institution's endowment in the face of regular deficits and to help finance a renovation and redesign.

The $60 million endeavor has been assailed by organizations such as the American Alliance of Museums as an improper use of the art.