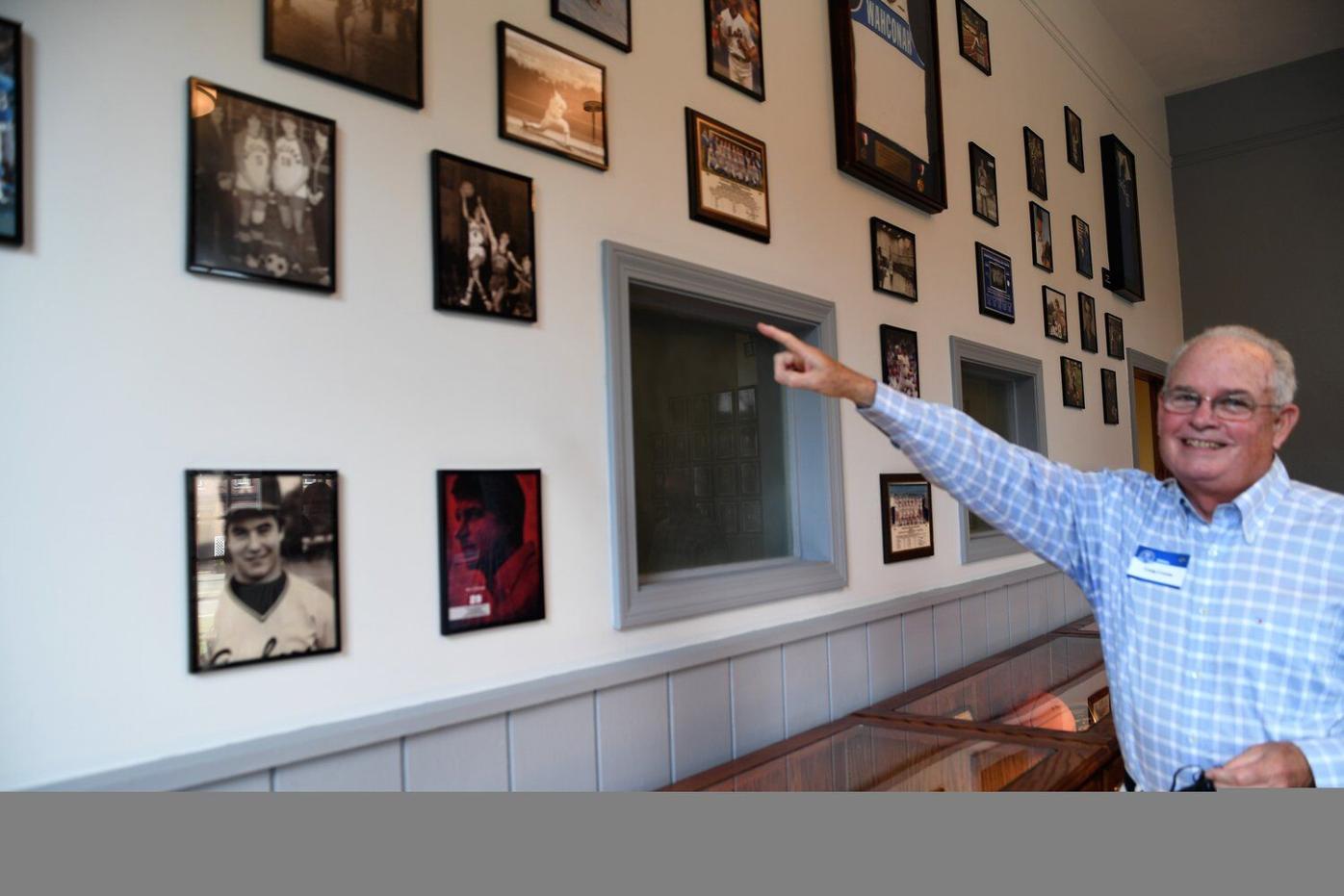 Dalton CRA Hall of Fame Class of 2020 member Craig Crosier points to a photo of himself in the CRA's Hall of Fame room. Crosier will be inducted into the Hall in a virtual ceremony Sunday. 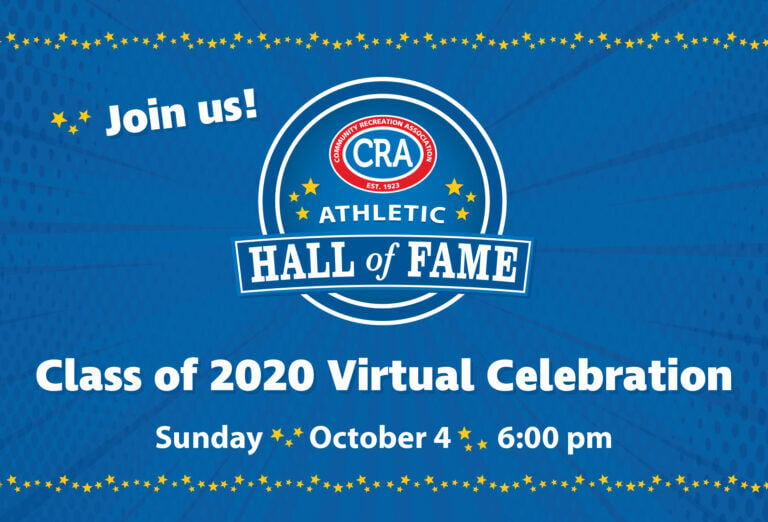 Dalton CRA Hall of Fame Class of 2020 member Craig Crosier points to a photo of himself in the CRA's Hall of Fame room. Crosier will be inducted into the Hall in a virtual ceremony Sunday.

DALTON — Every athlete's journey involves a variety of twists and turns, but begins with a passion created by the magic at a first field, court or pool.

The Dalton Community Recreation Association Hall of Fame will virtually honor the stories of athletes, coaches, contributors and teams who began their story in Dalton at the 2020 CRA Hall of Fame celebration on Sunday.

"Listening to all the stories is so cool," said Dustin Belcher, chairman of the Hall of Fame's Executive Committee. "It provides such great energy and reminds people of where they started. I've lived in Dalton my whole life and I am amazed by what I've learned from these people."

The star-studded group includes Everett Calkins, a member of the 1943 Mass. state finalist baseball team, who also signed a Class C contract with the Pittsburgh Pirates in 1946; Eric McIlquham, the head swim coach for Egypt in the 2000 Olympic Games and 1997 inductee into Oakland University Hall of Fame; and Diane Tedford, a cross country star who won the Buffalo Marathon in 1994 and also set 39 USA records in the Track and Field Masters Division.

"These athletes are from different eras, but all started at the CRA," Belcher said. "Our mantra is to share these stories and celebrate them. We are raising funds so everyone can write their story of the future, regardless of financial situations.

"It is a really cool thing and the community has railed around it."

The CRA organized a small and socially distant outdoor event recently where small groups of inductees could go into the Hall Of Fame room. Sunday's ceremony will feature interviews and tribute videos for the class of 2020. A list of the entire class, along with a list of accomplishments can be viewed online at daltoncra.org. There will also be a Keynote Address by Jim Duquette, who was inducted into the Dalton CRA Hall Of Fame in 2019.

Each year the CRA also highlights a "story of the year," where they will honor the Class of 2020 spring athletes.

"We considered teams that made deep post season runs, but we felt like we should honor the spring athletes, the seniors in particular, because of the way they handled a really tough hand of not playing," Belcher said. "We wanted to recognize them for giving us so much to cheer for throughout their career with one final salute."

The virtual event will begin at 6 p.m. and can be streamed at daltoncra.org, but will also remain on the website, allowing views to tune in whenever they choose.