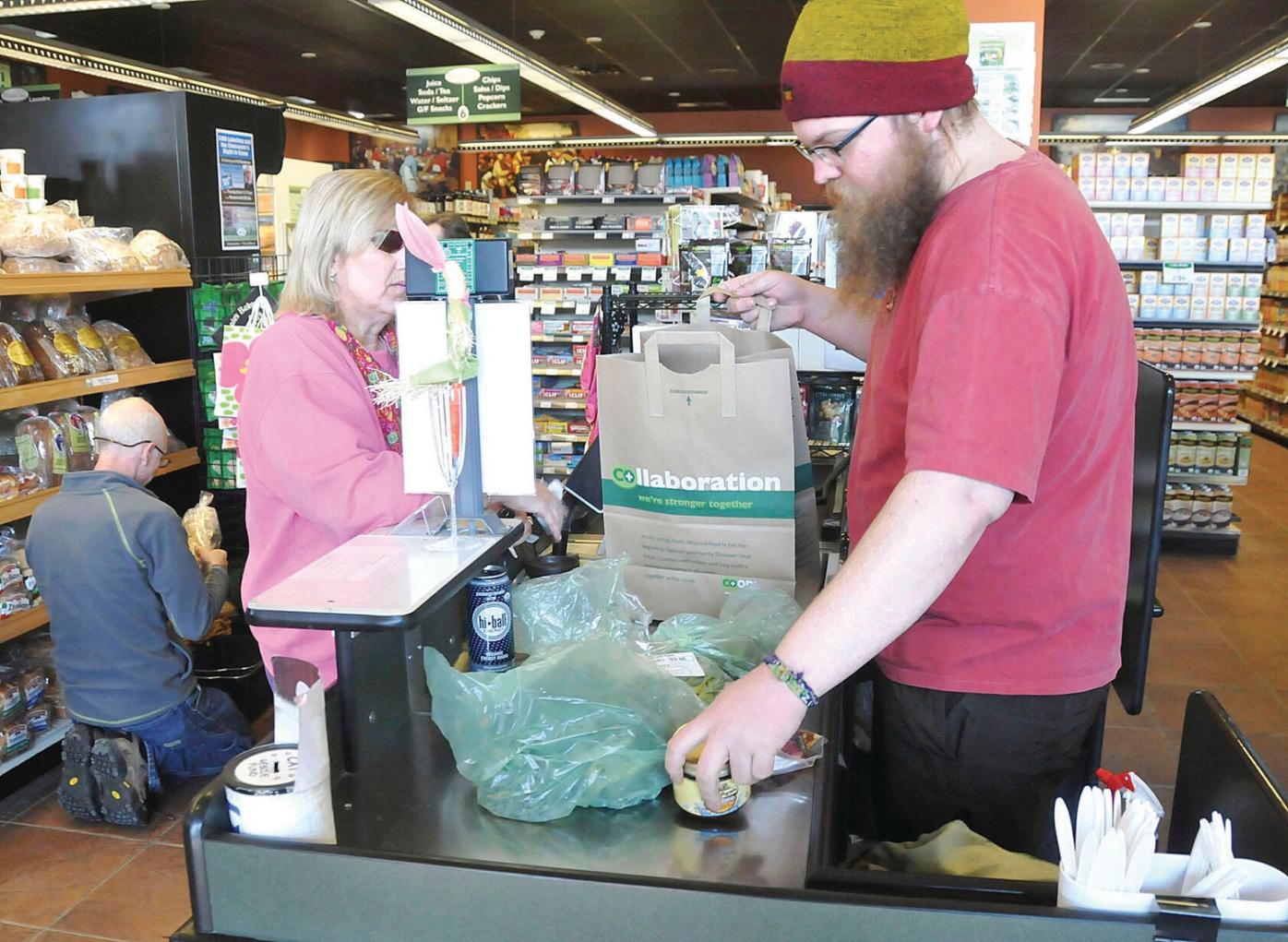 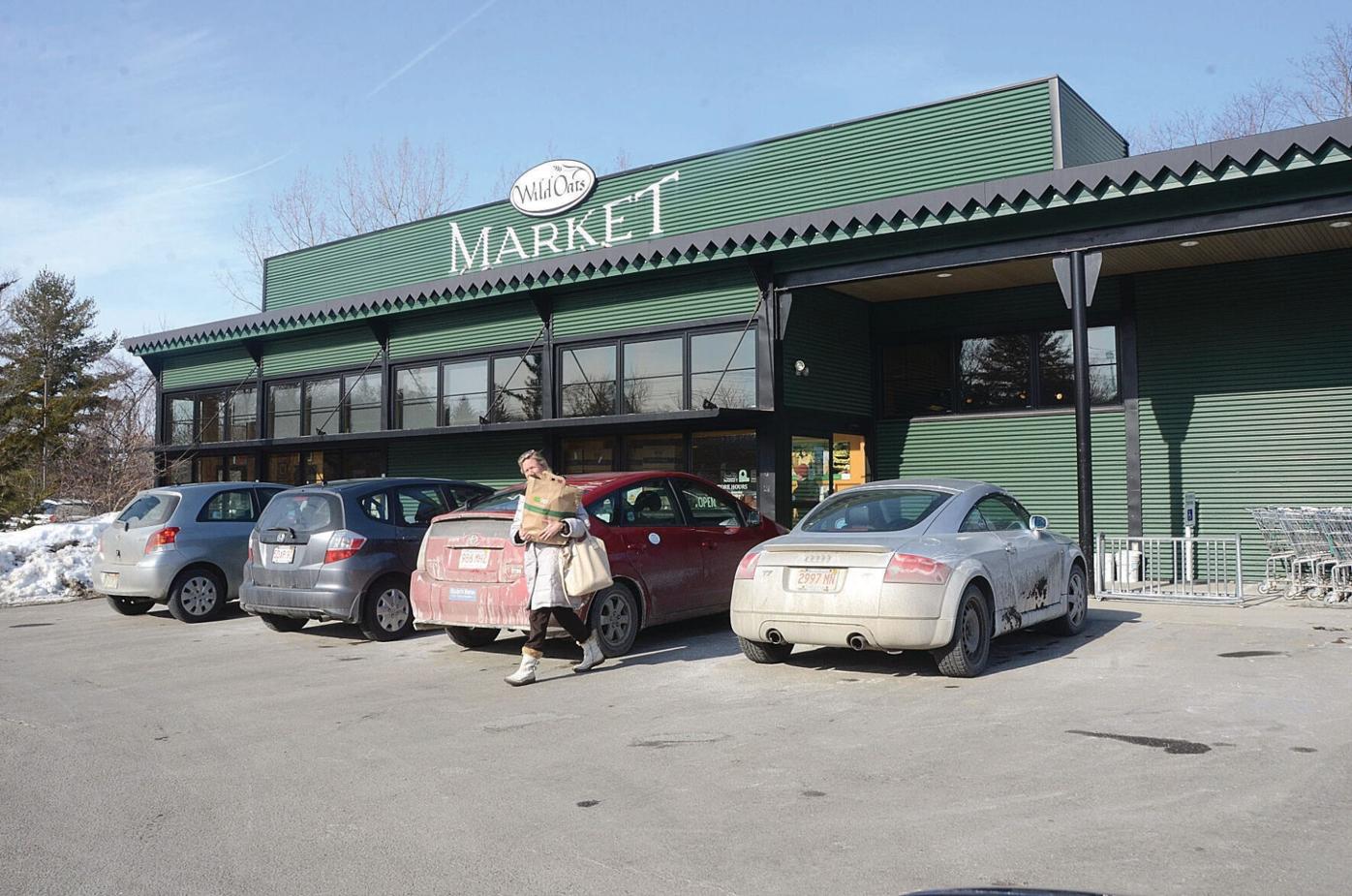 WILLIAMSTOWN — More than a year after voting to join a union, the Wild Oats Market workers are expressing frustration with the pace of ongoing contract negotiations.

"There's been a little progress but not enough," said Karen Kane, a marketing/finance assistant at the store and a member of the union negotiating team. "And it seems like management was stalling on a lot of things — absolutely refusing to work with us on finding a compromise. It's become quite frustrating."

But management said it is committed to the process, which it stressed can take a year or more. Negotiations began in August.

Roughly 45 employees voted in February 2016 to join the United Food & Commercial Workers union, Local 1459, and reaffirmed that action in March with a vote that showed even more support for unionizing. Workers are hoping to establish better communications with management and a more equitable compensation system.

Matt Szulborski, a business representative for UFCW representing the workers, said management is declining to compromise on the smaller issues, much less the larger concerns.

"This employer has not been responsive to simple things," he said. "Co-ops are supposed to be cooperative, but this one hasn't been. We've been clear about what the workers want, but the employer seems to be deliberately moving slowly. We're hoping they will stop their stalling so we can get to a contract here."

Management said the negotiations have shown progress, but finding common ground on a number of issues takes time.

"First contracts might take 16 to 18 months to negotiate and bring to the staff for a vote," said David Durfee, general manager of Wild Oats. "And in our case we didn't get started until the end of August. But I think we're moving towards eventually coming to an agreement, although I can't predict when that might be."

Generally speaking, Durfee said management is determined to come up with a contract that works for both sides.

"We as a co-op will be making every effort to hear what our employees have to say, and we will obviously communicate our needs as well," he said.

Kane cited what workers perceived as "inequities" in pay and benefits as among the reasons to they are seeking a union contract.

"A number of staff members have felt unappreciated," she said. "We need to establish some kind of fair compensation standard or schedule for staff based on skill, responsibility, and duration of employment."

Durfee said management is always open to hearing from employees.

"Better communication is something we should all stride for regardless of what's happening with the negotiations," he said.

Durfee added that the unionization and negotiations have had no effect on the customer experience at Wild Oats.

Wild Oats is a co-op market. Cooperatives like Wild Oats are owned by member-owners in the community. Anyone can become a member-owner of Wild Oats and everyone who is a member-owner has a vote at the annual meeting. The board of directors is elected annually from among the membership.

According to the Wild Oats website, the co-op has a patronage rebate policy that enables member-owners to receive yearly rebates at the discretion of the board based on a percentage of the amount of goods they have purchased during the year.

Wild Oats was established as a co-op market in 1982. There are currently about 1,500 member/owners.