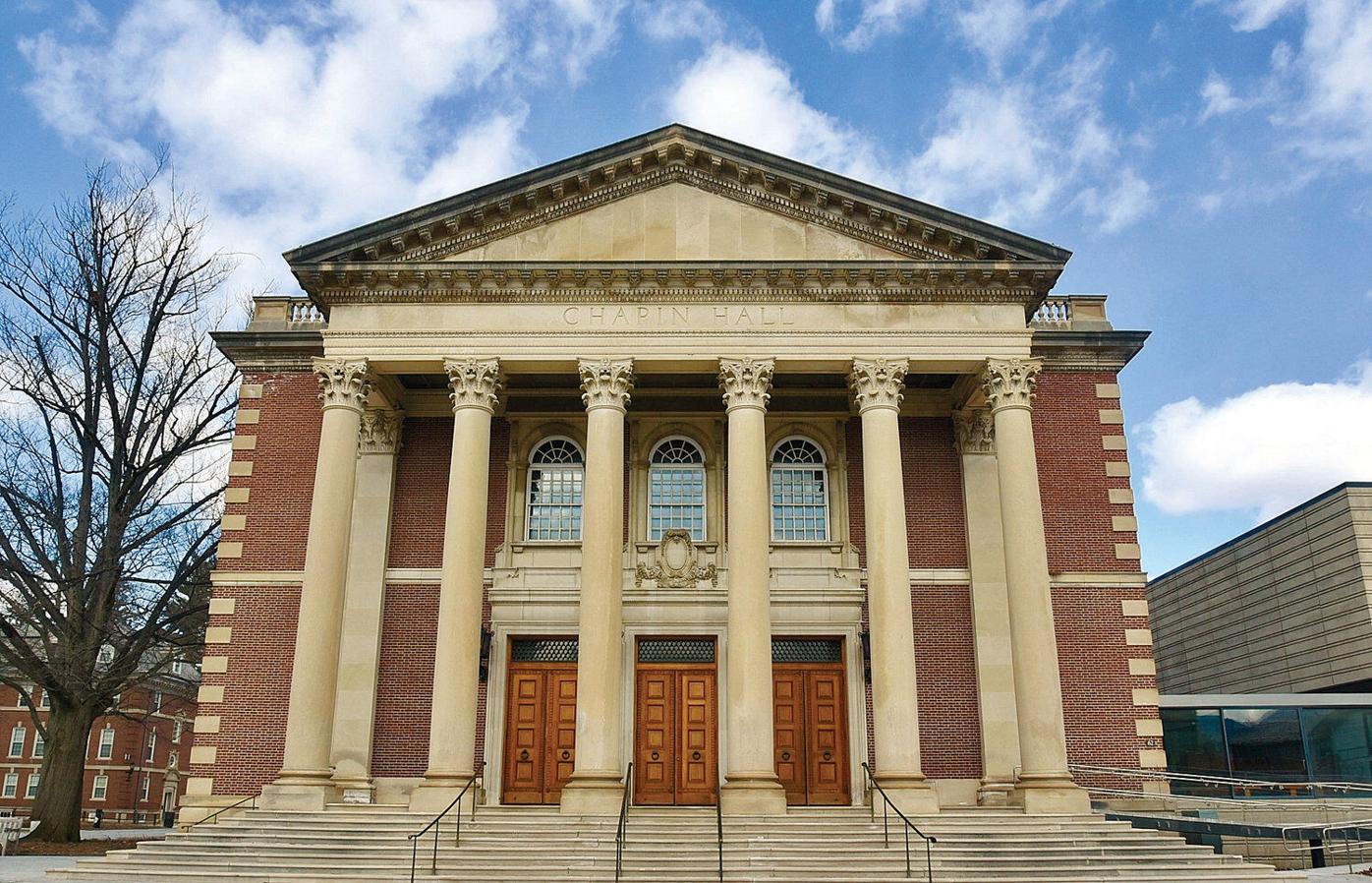 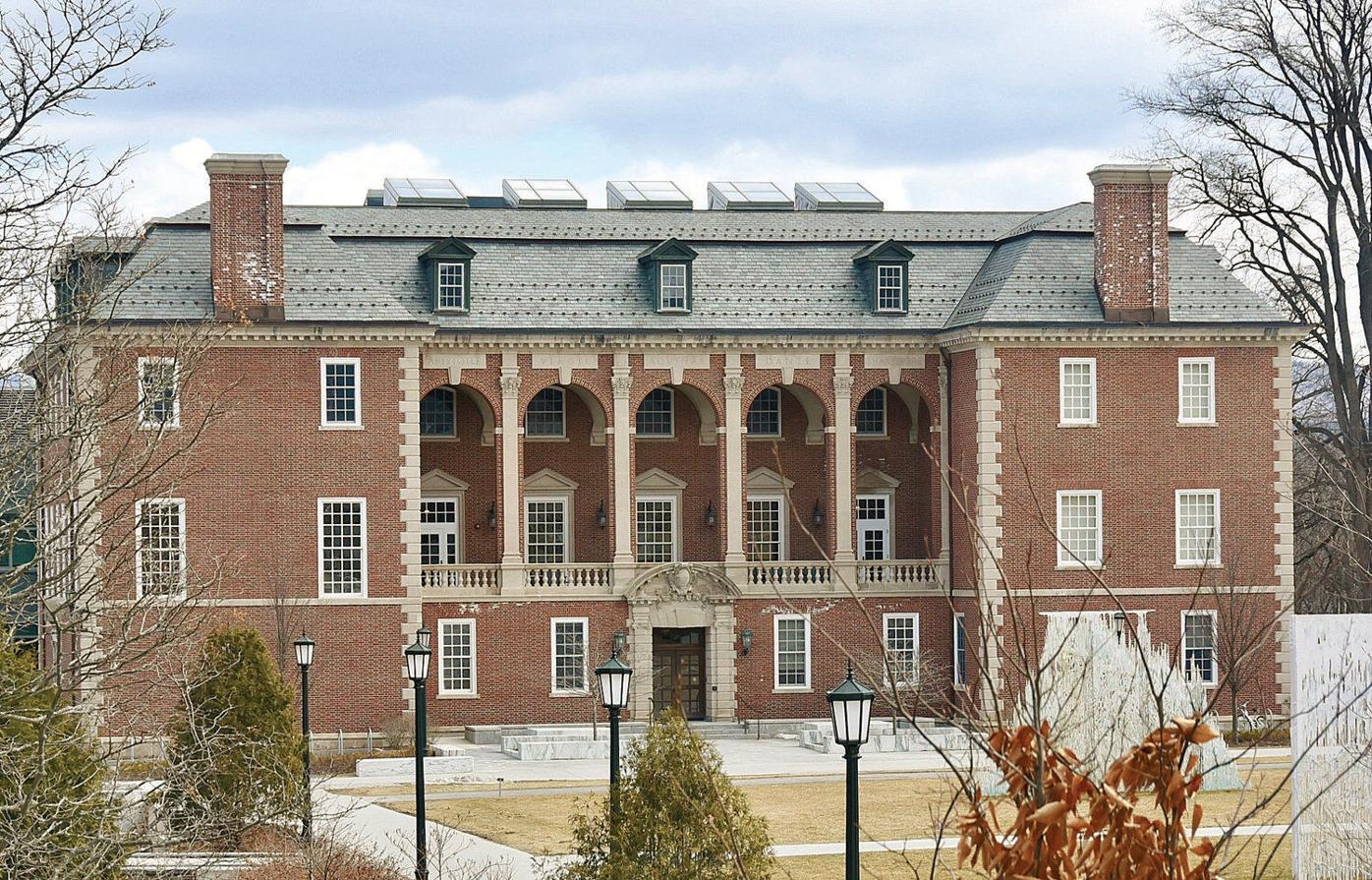 Stetson Hall on the Williams College campus awaits the end of spring break on Tuesday. 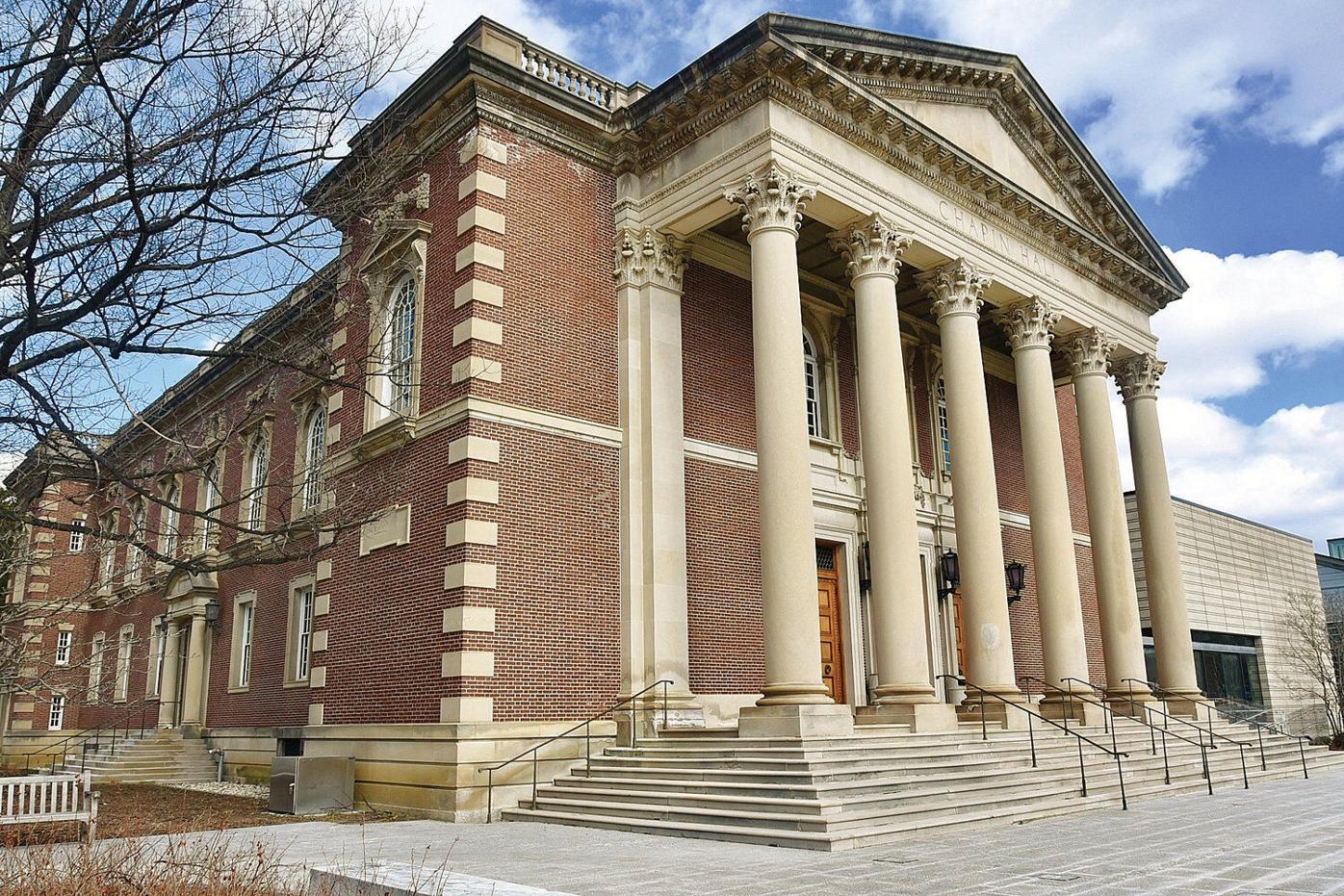 Stetson Hall on the Williams College campus awaits the end of spring break on Tuesday.

WILLIAMSTOWN — More than 1,200 applicants were accepted to attend Williams College as part of the Class of 2023, a slight increase from last year.

Most students received their acceptances Monday and have until May 1 to decide whether to enroll. Over 9,700 students applied, and only 1,205 were accepted. Of those, about 550 are expected to enroll for the fall semester.

About 92 percent of accepted applicants who provided high school rank are expected to graduate in the top 10 percent of their high school graduation class, according to figures supplied by school officials.

The accepted students represent 893 high schools, and their average scores on the SAT are 733 in evidence-based reading and writing and 749 in math. Their average super-scored ACT is 33.

"We are thrilled to invite this incredibly talented group of students to Williams in the fall," said Sulgi Lim, director of admission. "We know they will enrich our community — both in the classroom and beyond — with their talents, interests and perspectives."

Of those admitted, 134 are international students, representing 52 different nationalities. Of the American students, 58 percent identify as students of color, 37 percent identify as white and 5 percent opted not to identify. Twenty percent are first-generation college students, and 7 percent have a parent who attended Williams.

Genders represented are diverse as well: a total of 515 identify as men, 597 as women, three identify as trans or transgender, four as nonbinary, and six as another identity. Eighty did not respond to an optional question about gender identity.

A nationwide admissions/bribery scandal, which is still reverberating around the higher education community, hasn't escaped the notice of the Williams College admissions office.

"Williams devotes a lot of attention to the integrity of our admission process," Lim said. "Like schools around the country, we're constantly reviewing this work to make sure it's fair and consistent. The recent headlines are a useful reminder of why the extra effort is worthwhile."

Additionally, 139 students admitted to the Class of 2023 participated in Windows on Williams, a selective, college-sponsored program that provides high school students from low-income backgrounds the opportunity to visit campus during the fall of their senior year.

Admission figures show that 67 percent of students accepted to attend Williams College in the fall applied for financial aid. Admission decisions are made without considering the U.S. students' financial needs, and the college provides grants and other assistance to meet 100 percent of the demonstrated financial need of every student. Williams students graduate with debt levels that are among the lowest in the country, according to college officials.

All accepted students are invited to attend the Williams Previews program on April 17 to 18 to explore the college and meet many of their future classmates.