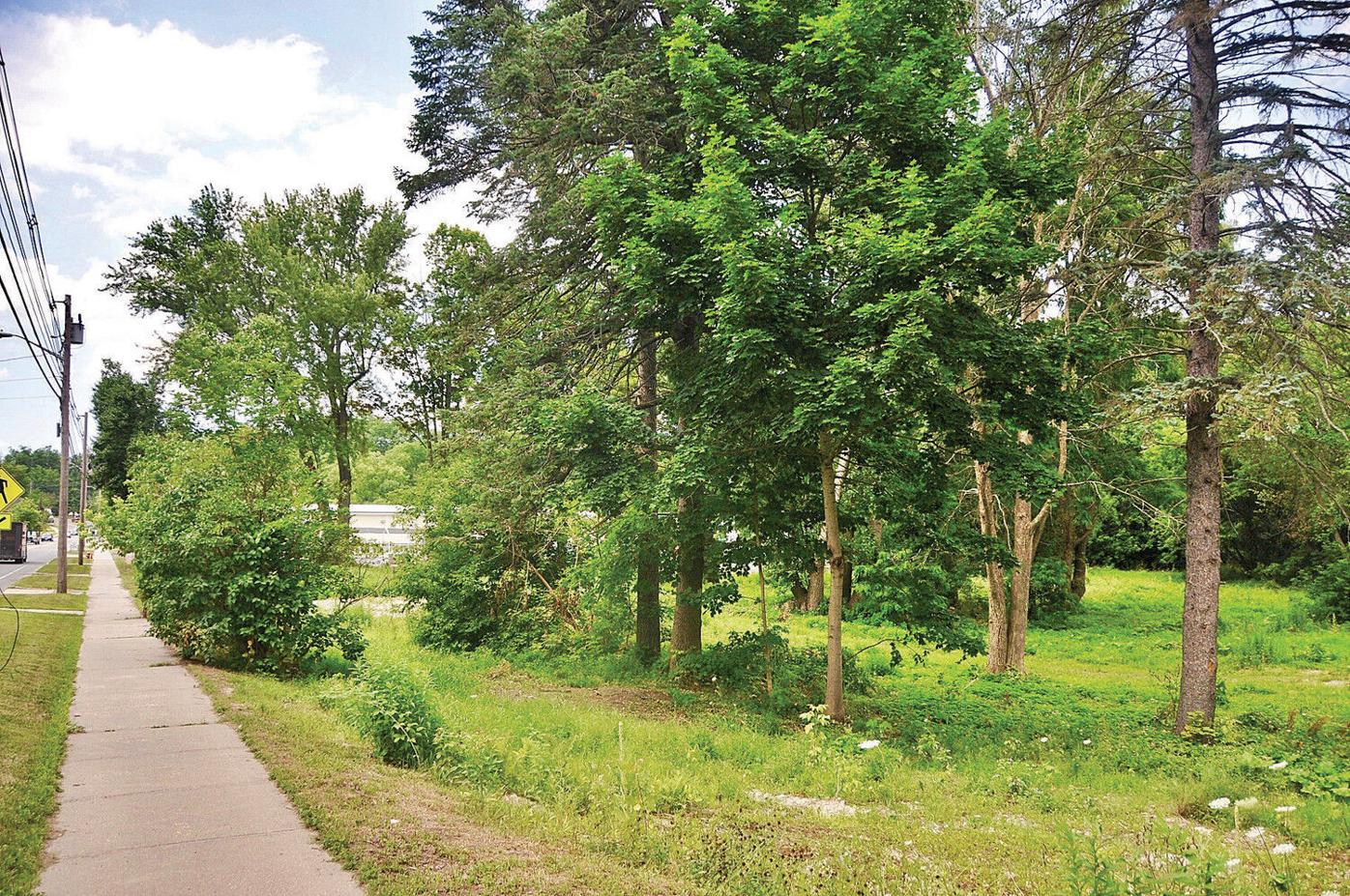 Officials are moving forward slowly but surely in the process to build a new fire station to replace the current structure, which was built in 1950. Pictured is the property purchased by the town for $400,000 in April where the new fire station is planned. 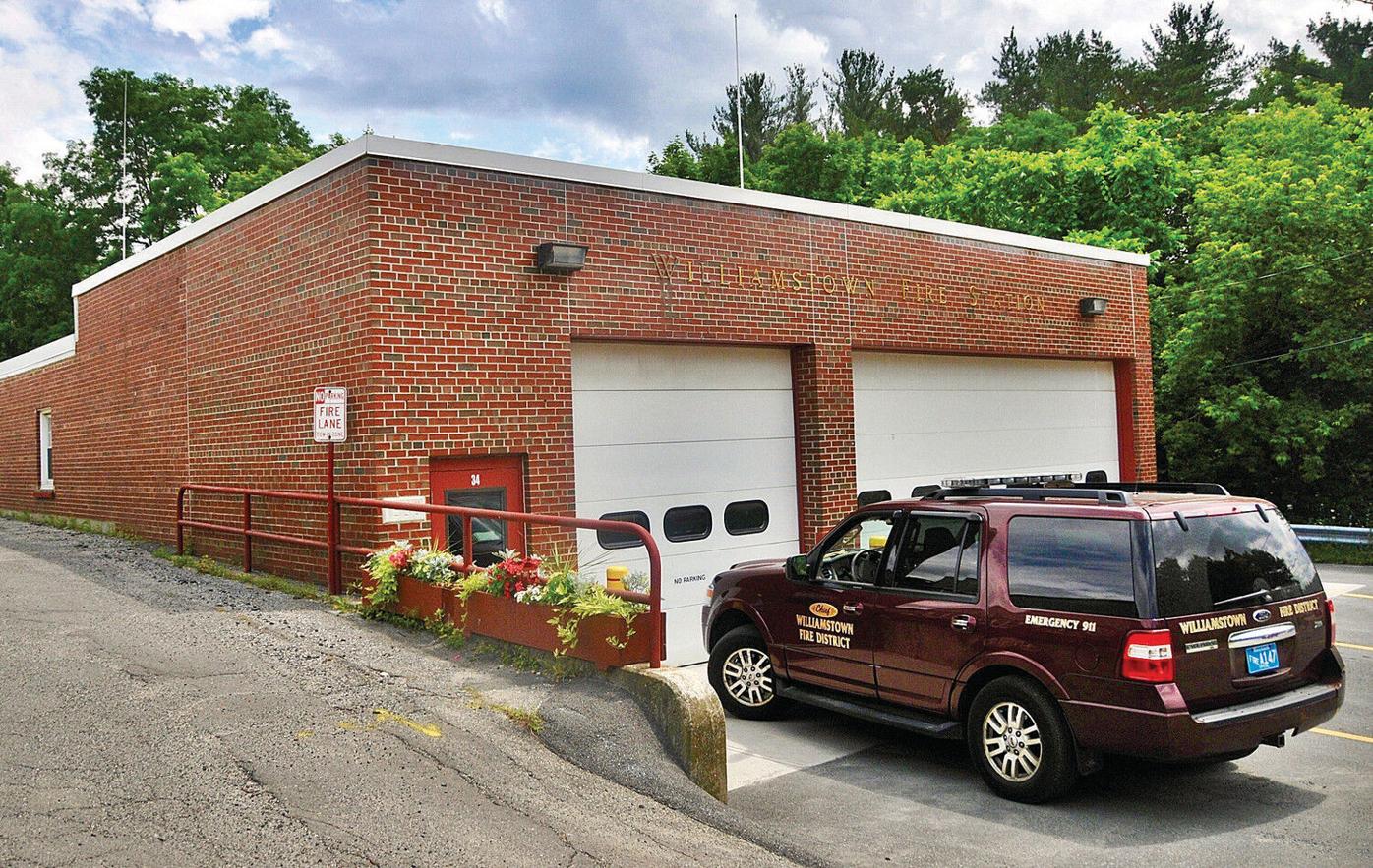 As Williamstown moves toward building a new fire station to replace their aging current Fire Department headquarters, pictured here, officials say the next major step will be hiring a firm to study the department's design needs for a new station.

Officials are moving forward slowly but surely in the process to build a new fire station to replace the current structure, which was built in 1950. Pictured is the property purchased by the town for $400,000 in April where the new fire station is planned.

As Williamstown moves toward building a new fire station to replace their aging current Fire Department headquarters, pictured here, officials say the next major step will be hiring a firm to study the department's design needs for a new station.

WILLIAMSTOWN — With the deed in hand for property that will house a new fire station, officials are looking ahead to the next steps in what will likely be a two-year process.

The first priority will be hiring a firm to study the department's needs on the design front.

"We are going very slowly because we don't want to miss a step," said John Notsley, chairman of the Williamstown Prudential Committee. "So I don't see anything happening in the next year and a half."

The department is currently working out of station on Water Street, built in 1950, that houses four fire trucks in three bays and gear for 21 firefighters. When there's a call, firefighters are forced to gear up in the bays between fire trucks that could be moving at any time.

Standards and safety regulations have far surpassed the building's capabilities in the 68 years since its construction. And according to Fire Chief Craig Pedercini, it presents a number of safety challenges.

Notsley said brush clearing of the property will soon be underway in anticipation of receiving fill-dirt to raise the elevation of much of the parcel to nearly street level.

He said the committee will solicit bids for a study to assess the needs of the department, and how those needs should be met in a new station. It will then evaluate personnel needs and embark on 20-year projection for facility needs.

After the study is complete, a building design would be started and a cost estimate will be calculated — likely in the range of $9 million or more. A proposal then would go to the voters for their approval to borrow the money and start construction.

Notsley noted the project still has to work its way through several town committees and the design phase, then finally get approval to spend the money from a town meeting with the Prudential Committee, which is a separate taxing entity.

Williamstown voters already have authorized spending for a new high school and a new police station over the past two years. The cost of the high school is impacting property tax rates now, but the way the police station is financed does not impact the tax rate.

Notsley said the new station should have at least four bays, and a bunk room on the second floor because "we foresee maybe 10 to 20 years down the line, we could have full-time firefighters along with the [volunteer] firefighters."

"You don't want to rush it because you want to do it right the first time," Pedercini agreed. "I'd like to see it happen maybe a little sooner, but it is a process."

Pedercini said the current station is 4,600 square feet, only because of a project in the late 1980s to extend the bays by 14 feet so they could fit more vehicles inside. He noted that a new station has been a matter of discussion for more than 10 years.

He said that since 1950, the college has grown, The Clark has expanded, and there are more homes and more residents. But the department remains in a station built for a different era.

Part of the issue is the size of modern trucks, which have significantly grown in size and capability since 1950. And he said, the department needs a tanker truck to help fight fires outside the town water system.

"That's been on our list for a while now," Pedercini said, but the department has nowhere to house one.

The size of the bays also limits the type of truck that can be purchased, and that will be more of an issue as time goes on.

Building standards and safety standards published by national firefighter associations have not been instituted in Williamstown because of the inadequate structure, Pedercini said.

The chief said a new station would need to include sleeping quarters, locker rooms, a turnout room where firefighters would gear up, four or five bays, a decontamination space, office space, a meeting room, a conference room, training space, and a room to refill and repair the self-contained breathing apparatus.

"We've made the best of our station as we could since 1950," Pedercini said.