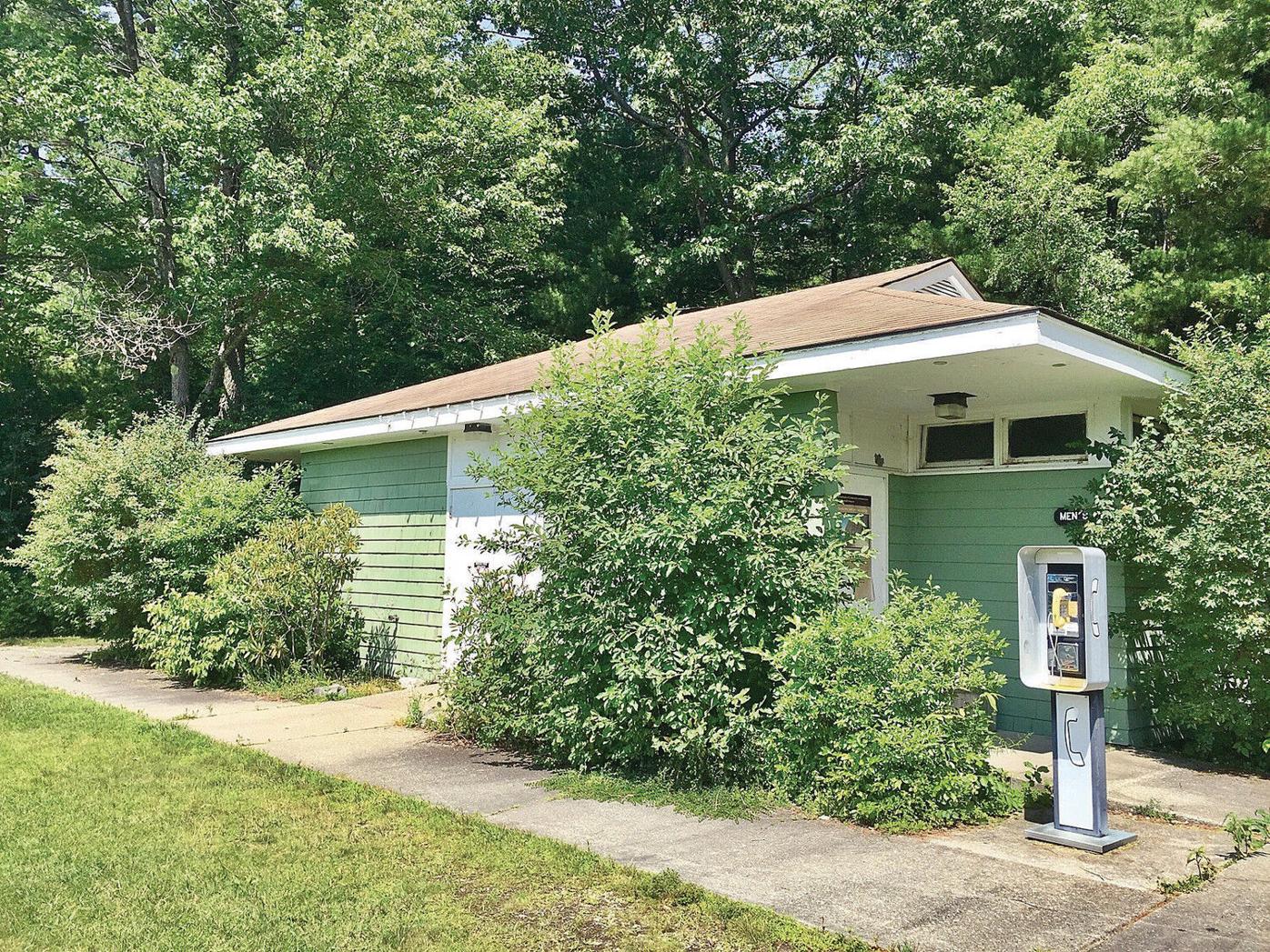 The bathrooms at York Lake are closed, after the state Department of Conservation and Recreation decided against maintaining them. 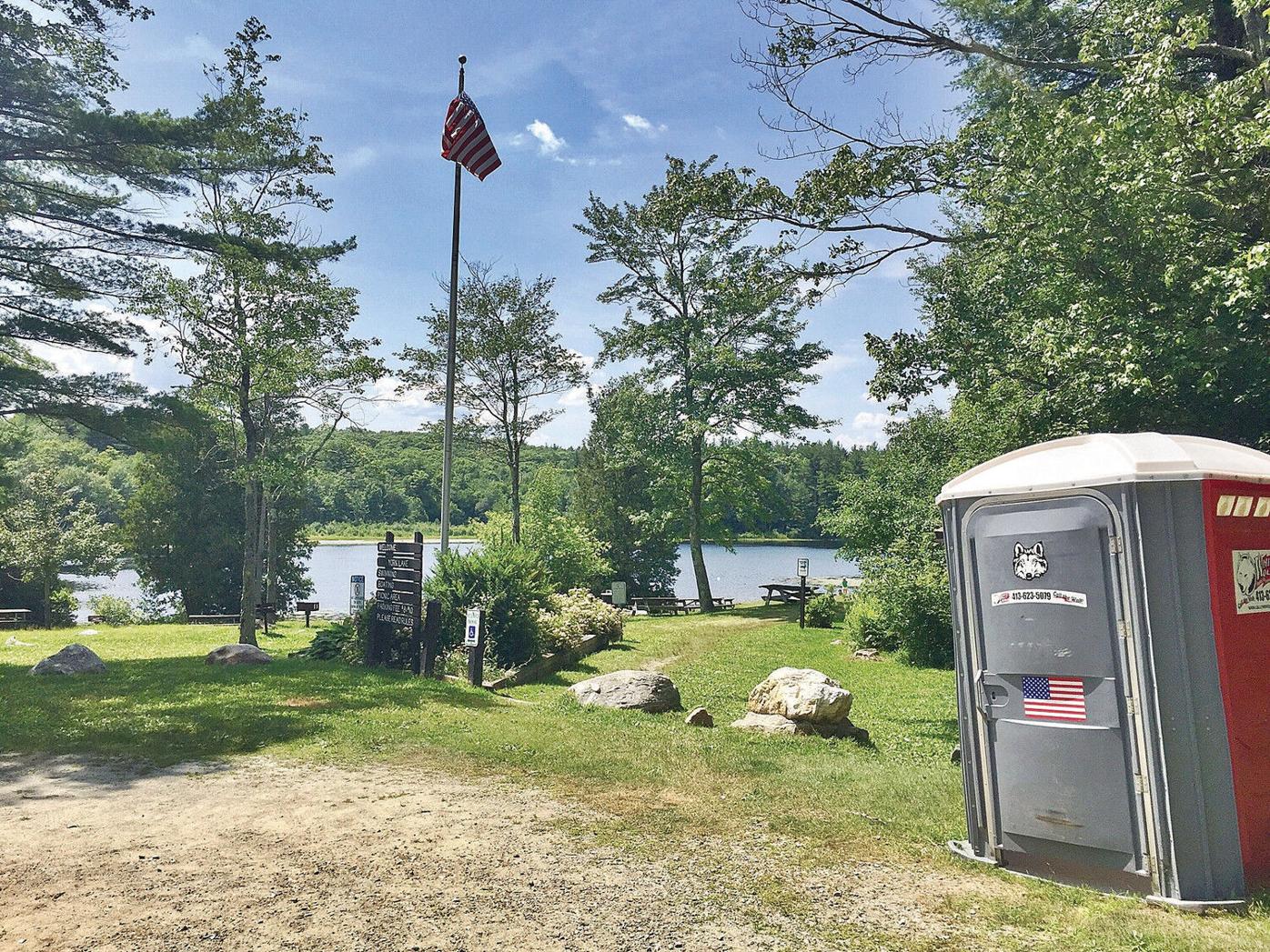 A portable toilet sits at the edge of the parking lot at York Lake in Sandisfield. 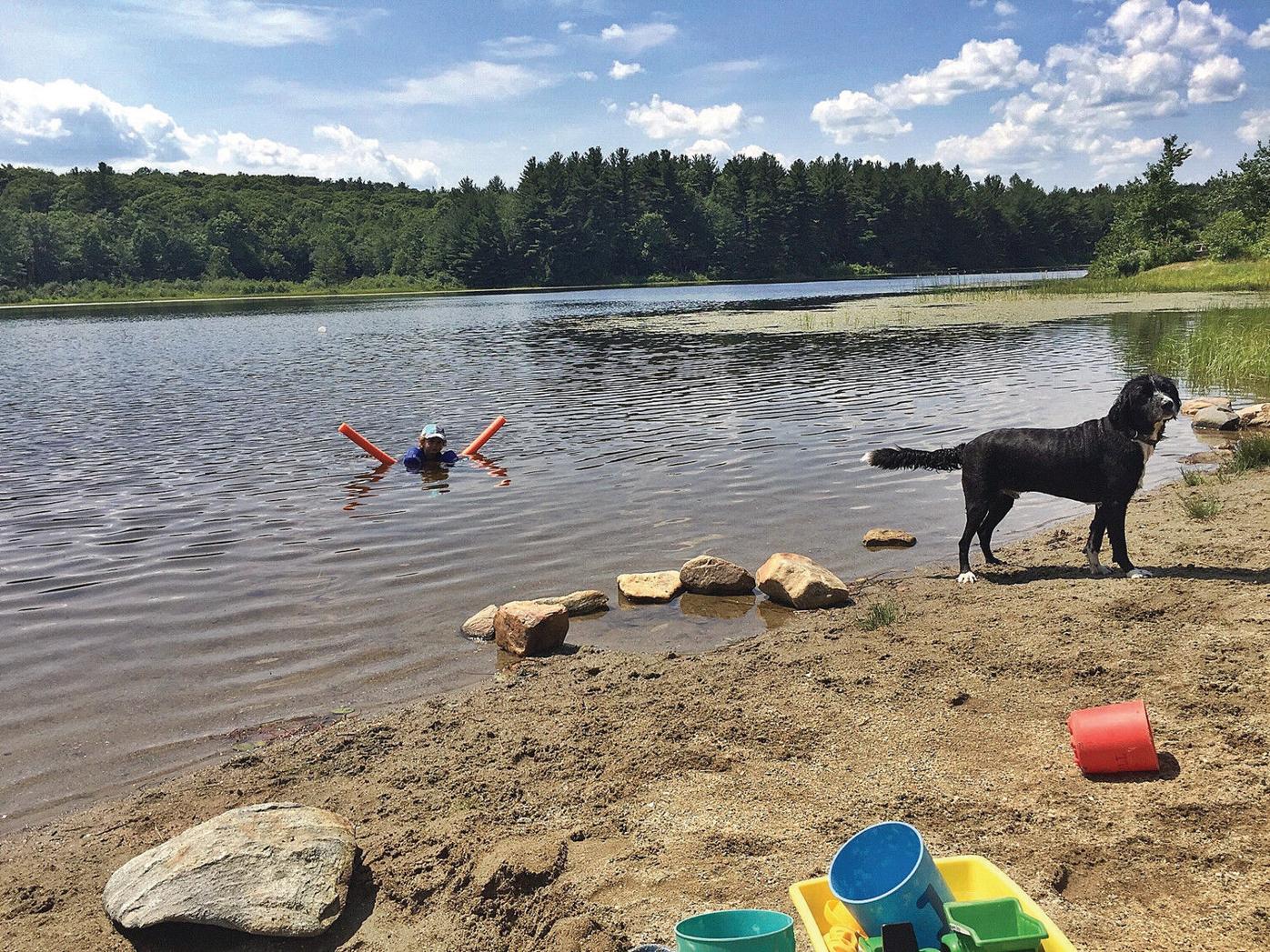 A child swims in York Lake while his dog waits for its owner to throw a stick. 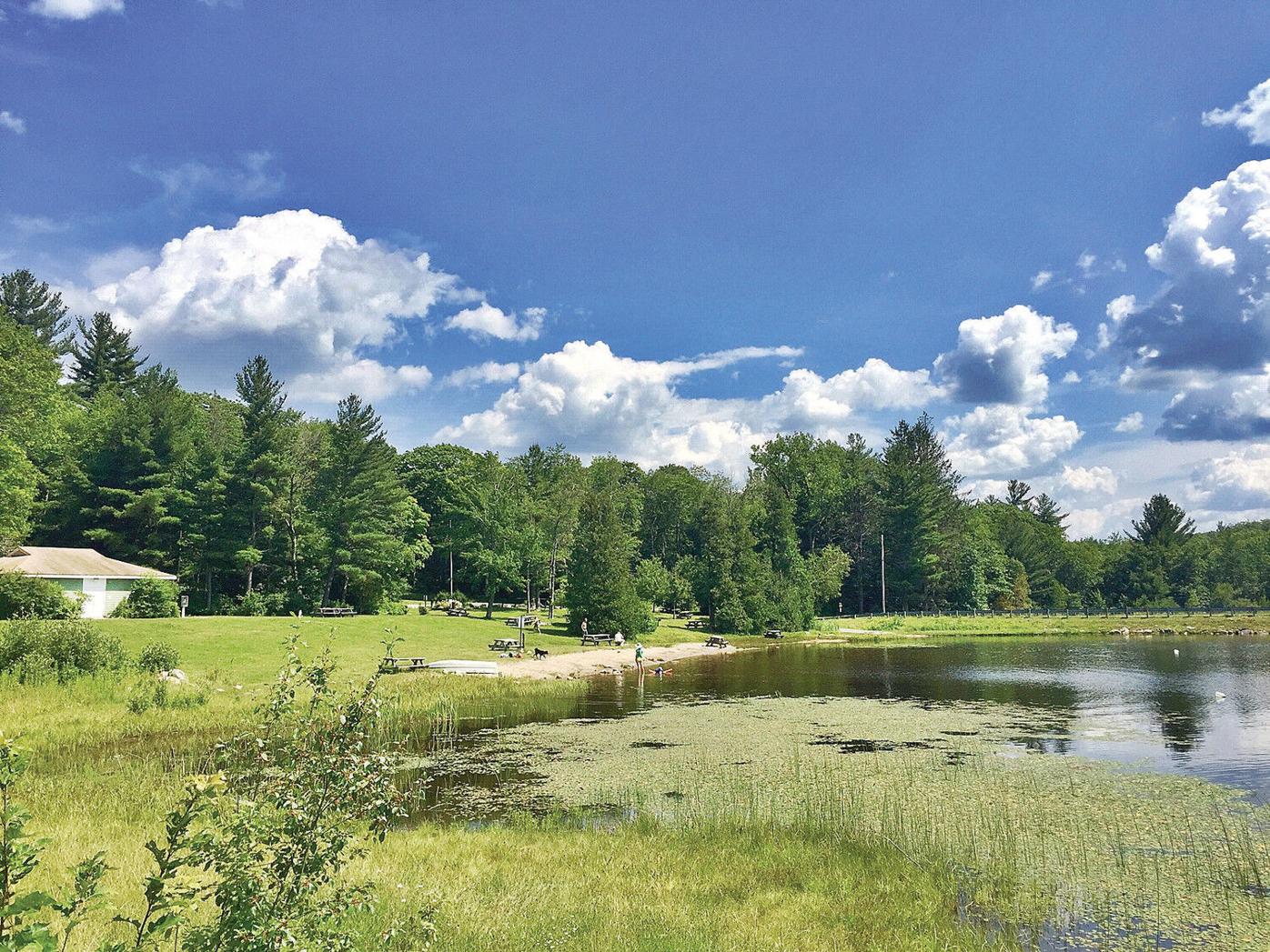 The bathrooms at York Lake are closed, after the state Department of Conservation and Recreation decided against maintaining them.

A portable toilet sits at the edge of the parking lot at York Lake in Sandisfield.

A child swims in York Lake while his dog waits for its owner to throw a stick.

Last year, it was pipeline construction. Now, it's the bathrooms at York Lake, which remain closed since last year, after the state decided not to maintain them and instead installed a portable toilet.

But this makes it hard for seniors to spend time comfortably at the popular summer destination in Sandisfield State Forest, said Brian O'Rourke, a Select Board member.

"It's one of the few nice things we have," he said of the lake, which is flanked on two sides by a substantial picnic area with grills and a fire pit, as well as a forest trail system."The reality is that summer's here."

O'Rourke said it's a "hot-button issue with seniors" because portable toilets, even the handicap-accessible ones, are difficult for the elderly to manage.

Town resident Anina Carr, who said she has been going to the lake since she was a child, said bathrooms without running water also make it hard for families with children who tend to get into sticky messes, especially with food.

"There are no sinks and no running water," said Carr, 69, who said she collected about 40 signatures for a petition to keep the bathrooms maintained, and which she delivered to Rep. William "Smitty" Pignatelli D-Lenox, who is chairman of the House Committee on Environment, Natural Resources and Agriculture.

Town officials say they proposed to the Department of Conservation and Recreation that it hire its own staff to maintain the bathrooms, but that idea might run afoul of the state's union labor rules. A DCR spokesman declined to answer questions about this. But Fred Ventresco, the town administrator, said he is waiting to hear back from DCR Commissioner Leo Roy, who told him he would look into this matter.

It turns out that the York Lake situation is not unique, but part of a larger math problem at the state level.

The DCR has been underfunded and understaffed for years, Pignatelli said, noting that it is for this reason that he is trying to increase, by $2 million, the DCR's 2019 budget for staffing, but not necessarily for bathrooms.

The DCR is penny-pinching at other parks across the state, and in the Berkshires, he added.

"This is [also happening] at Greylock, October Mountain, Beartown."

Indeed, at Mount Greylock State Reservation, there is one year-round worker, according to Becky Barnes, the DCR's trails coordinator. She said that during the summer, seasonal staff pulls that number up to 12.

But DCR spokesman Troy Wall told The Eagle that money shortfalls had little to do with the staffing decision at York Lake. He said the DCR makes these calls after yearly evaluations of each state park's needs. And regional staff will continue to periodically clean up and do maintenance around the Sandisfield park, he added.

Yet the DCR, which oversees 450,000 acres of parks and other properties, has perhaps grown used to scrimping.

From 2001 to 2015, the agency's budget tightened by about $30 million, according to an article in The Boston Globe by Whitney Hatch, a member of the DCR's Stewardship Council.

In 2015, the DCR's budget was $80 million. In 2017, the Stewardship Council rejected the DCR's proposed $85 million budget, calling it "a deliberate disinvestment in DCR."

While the overall 2019 state budget has not yet been finalized, the DCR's portion is $86 million.

The loss of more than 30 percent of staff positions is the result of all this gutting over the years, according to Hatch.

So, the bathrooms at York Lake might be yet another casualty.

Pignatelli said he sees a solution here akin to the Adopt A Highway program.

"I want to have an adopt-a-park program, where towns or civic organizations can volunteer to mow the lawn or take care of the bathrooms," he said.

Hatch wrote that a robust park system is a local economy booster.

Sandisfield has 53 land miles, much of which is wild, hardwood forests and wetlands. Its population is 915. O'Rourke said the town, which is struggling to increase its tax base, needs to bank on one of its best and biggest features: nature.

"I see this as part of economic development," he said.