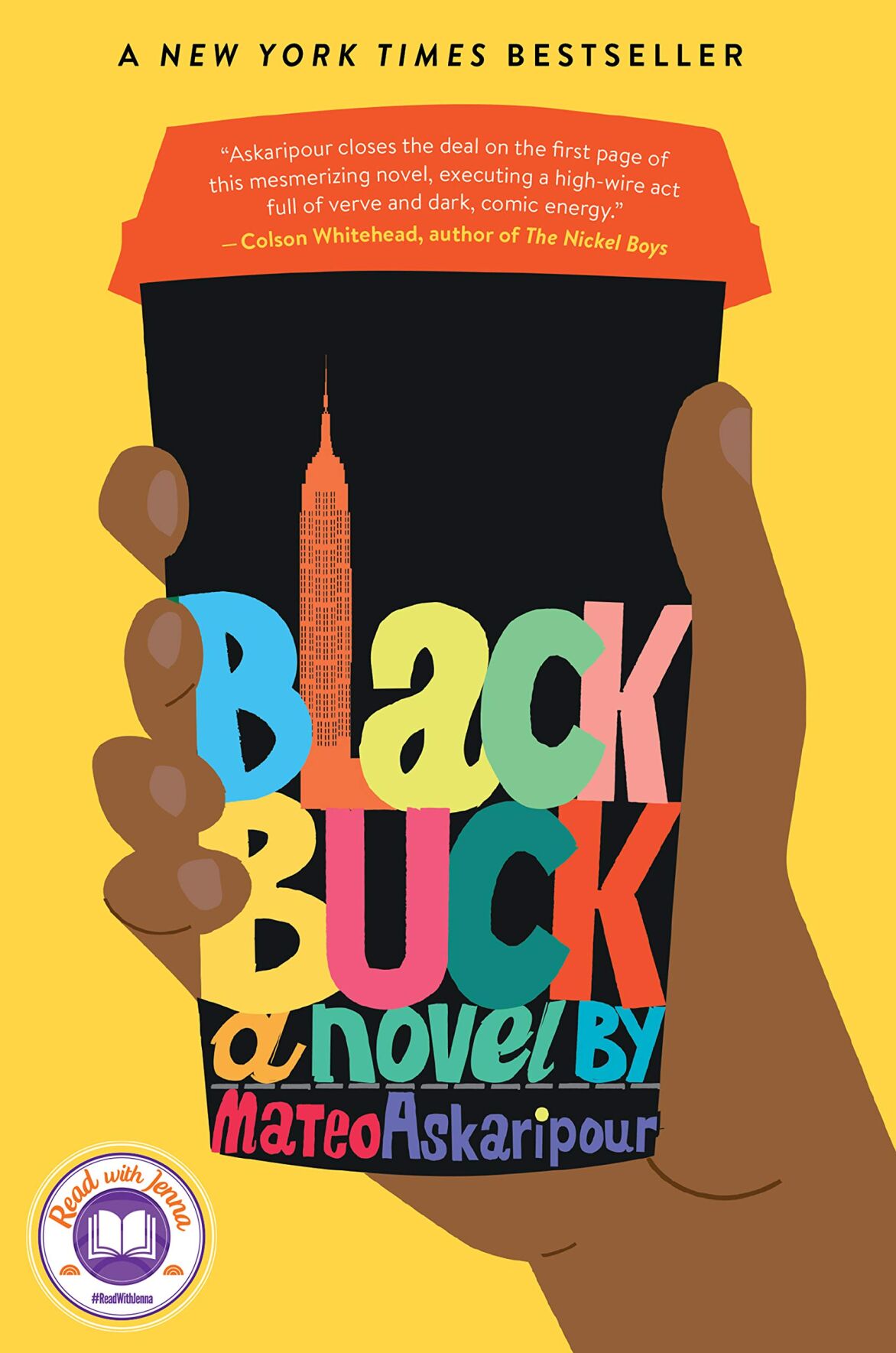 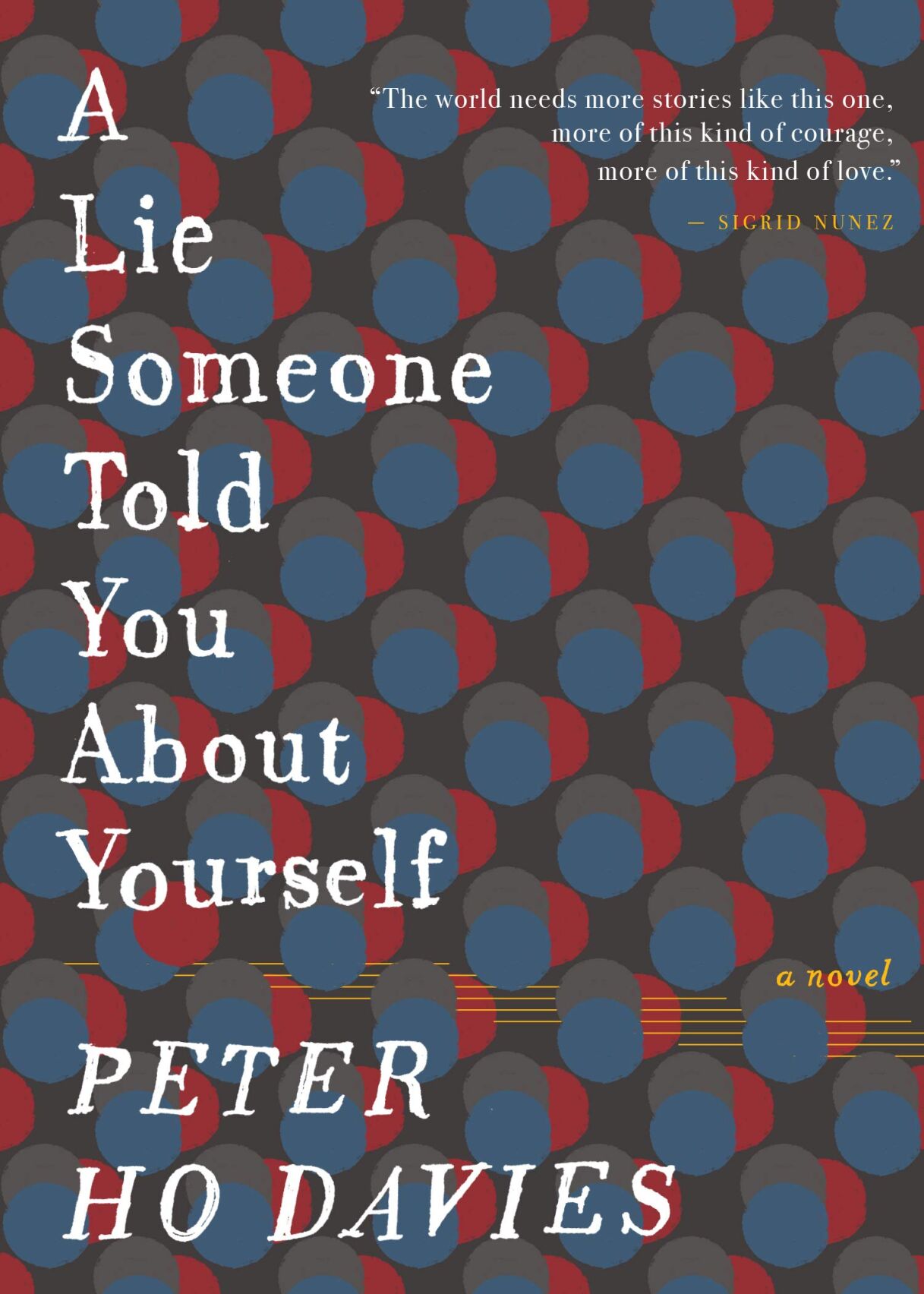 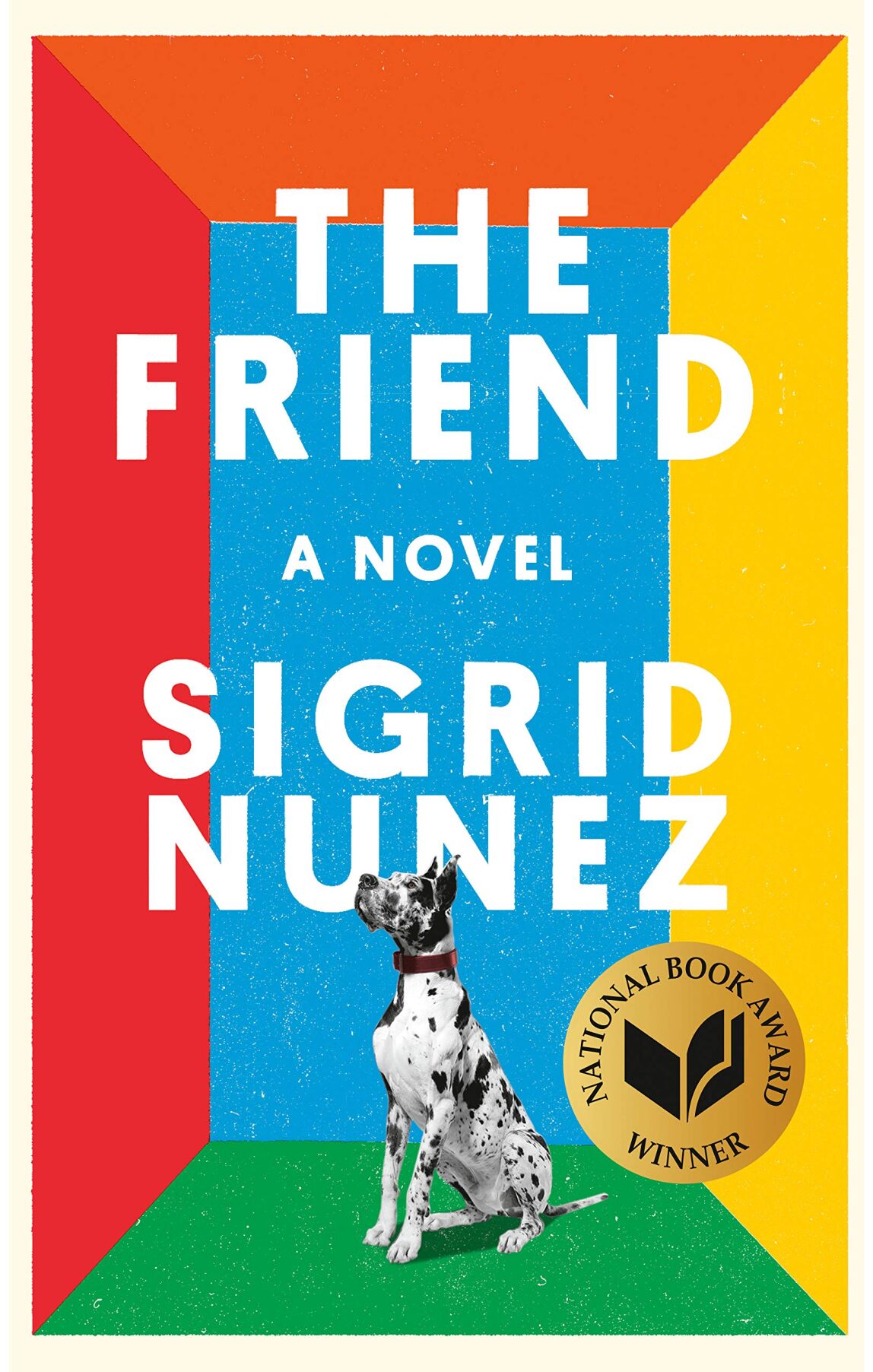 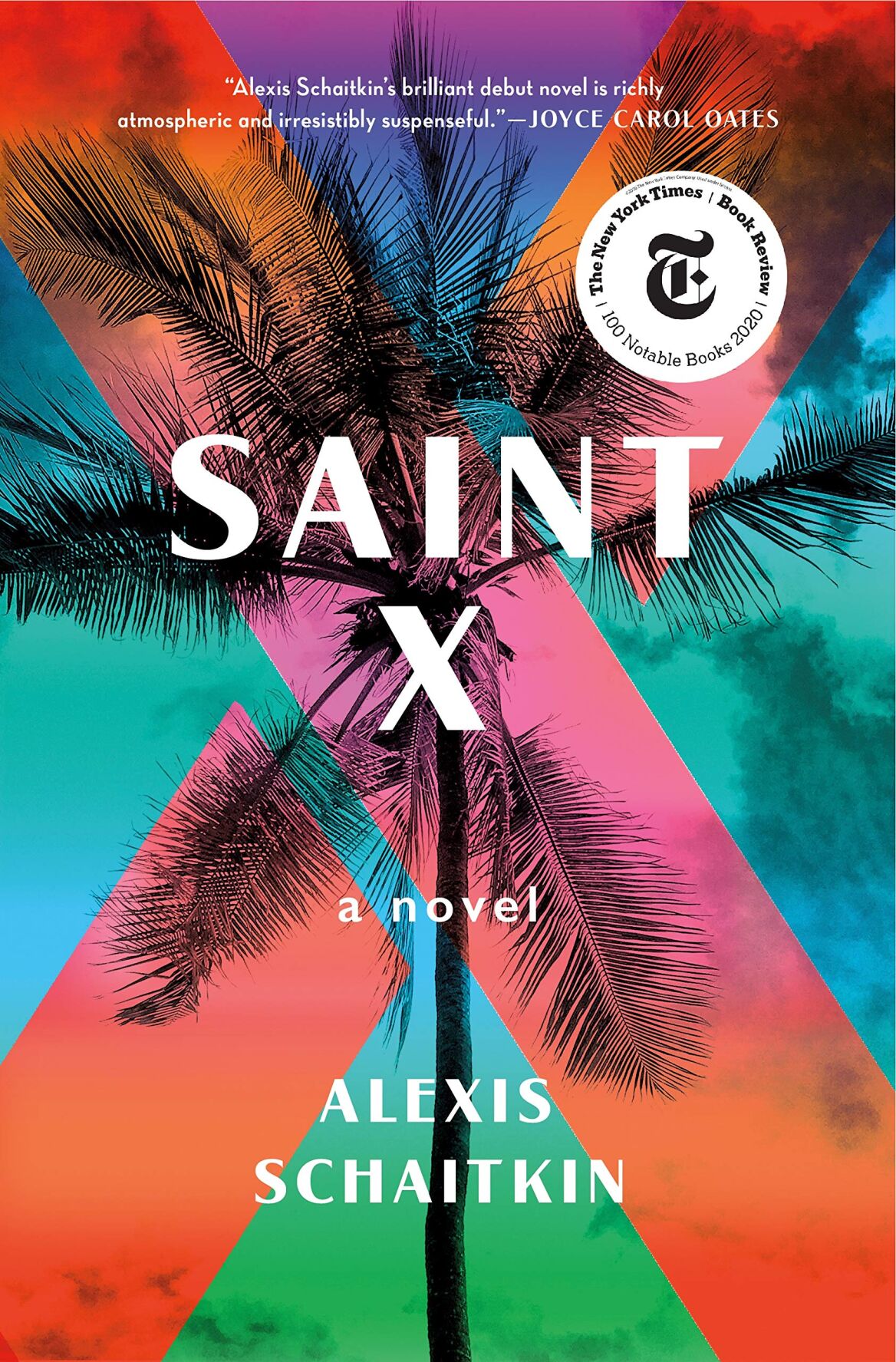 Bestselling author Aimee Molloy at her home in Great Barrington.

Hello book nerds and welcome to another month of being told what to read! Let’s get right to it.

Maybe it’s the shifting seasons or the one-year anniversary of our lives changing in an instant or all the decisions that seem to be piling up right now — summer camp, next year school options, etc., etc. — but I’ve been drawn recently to books that tackle BIG QUESTIONS.

If you’ll remember, last month I’d begun to read “Black Buck,” by Mateo Askaripour, which I found greatly lived up to the hype. It’s about a young man named Darren who, when we meet him, is working at Starbucks and living at home with his mother in Bed-Stuy, Brooklyn. “Now I’m not trying to brag,” he tells us, “but I was what you’d call a Starbucks prodigy.” Eventually, he’s given a shot at fame and fortune as the only Black employee at a mysterious, cult-like, and madly successful startup where nothing is as it seems.

The book is fast-paced and comedic, but underneath it all — and the true value of this work — is Askaripour’s brilliant and unrelenting criticism of topics like gentrification, class, and above all else, the persistence of racism in corporate America. At times, the plot is a little over the top, but that’s the fun here, and you’ll be left with new ideas on work, your corporate leaders, and most of all, what’s going on inside the heads of your coworkers of color.

Next up is “A Lie Someone Told You About Yourself,” in which the award-winning writer Peter Ho Davies turns his unflinching gaze on parenthood. While there’s certainly no shortage of books that explore parenthood, most are by women writers, probing the very specific experience of what it means to be a mother. I was, therefore, very pleased to read this lovely, slim novel that taps into the complexity and paradoxes of parenthood, distinctly from a father’s point of view. The book begins with a bang, in which the unnamed narrator — a writer and creative writing professor — makes the difficult decision with his wife to terminate their pregnancy after learning the fetus has too many chromosomes. “The list of things the baby might have was four pages long,” Davies writes. “Single-spaced. The list was not numbered.” After later giving birth to a son, the couple confronts their internalized shame over the abortion and concern about their child’s potential autism. The book overflows with striking observations, comic vignettes and loving descriptions of the choices one father makes as he raises his son. In a rare and refreshingly honest portrait of a family, Davies tackles fraught topics — abortion, marital discord, autism — while exploring the big questions of life, sex, mortality, mortality and love in all its forms.

One of the books I give most often as a gift is “The Friend,” by Sigrid Nunez, which tells the story of a woman’s magical bond with a dog she’s given, unexpectedly, after the death of her closest friend. The work was awarded the 2018 National Book Award and while I would have guessed this would remain my favorite book of hers, enter her latest: ”What Are You Going Through.” The book is told by another unnamed narrator, who visits a friend dying of cancer in an unknown city. That might not sound like the most tempting premise but trust me: in less than 200 pages, Nunez touches on a wide range of human experiences and emotions, and the biggest possible questions — intimacy, aging, death — tackling them with such a gentle, calm and humorous voice that the book ends up feeling like a meditation on life. Reading it, one is forced to consider what it will be like to look back one day on our own lives. Fair warning: this book can take some work to get into but once you’re there, I guarantee you’ll be captivated.

And finally, we have “Saint X,” a wonderfully page-turning debut novel by Williamstown author Alexis Schaitkin. Atmospheric and beautifully written, the book is narrated by Claire, who was 7 when her older sister Alison disappeared during a family vacation at a luxury resort on the fictional Caribbean island of Saint X. After Alison’s body is found, two local men are arrested, but are swiftly released due to lack of evidence. Years later, when Claire is in her 20s and living in New York, she enters a taxi to discover her driver is one of the men.

While this may sound like yet another thriller about a pretty girl who goes missing, Schaitkin uses the set-up to insightfully investigate issues like white privilege, obsession and our seemingly insatiable appetite for stories about the murder of young women as entertainment. I’ve been listening to the audiobook version of “Saint X,” and highly recommend it. It’s read by a full cast and every narrator is wonderful.

Okay, that’s it for now. See you next month and happy reading!

Novelist Henya Drescher has a penchant for psychological thrillers; reading and writing them.