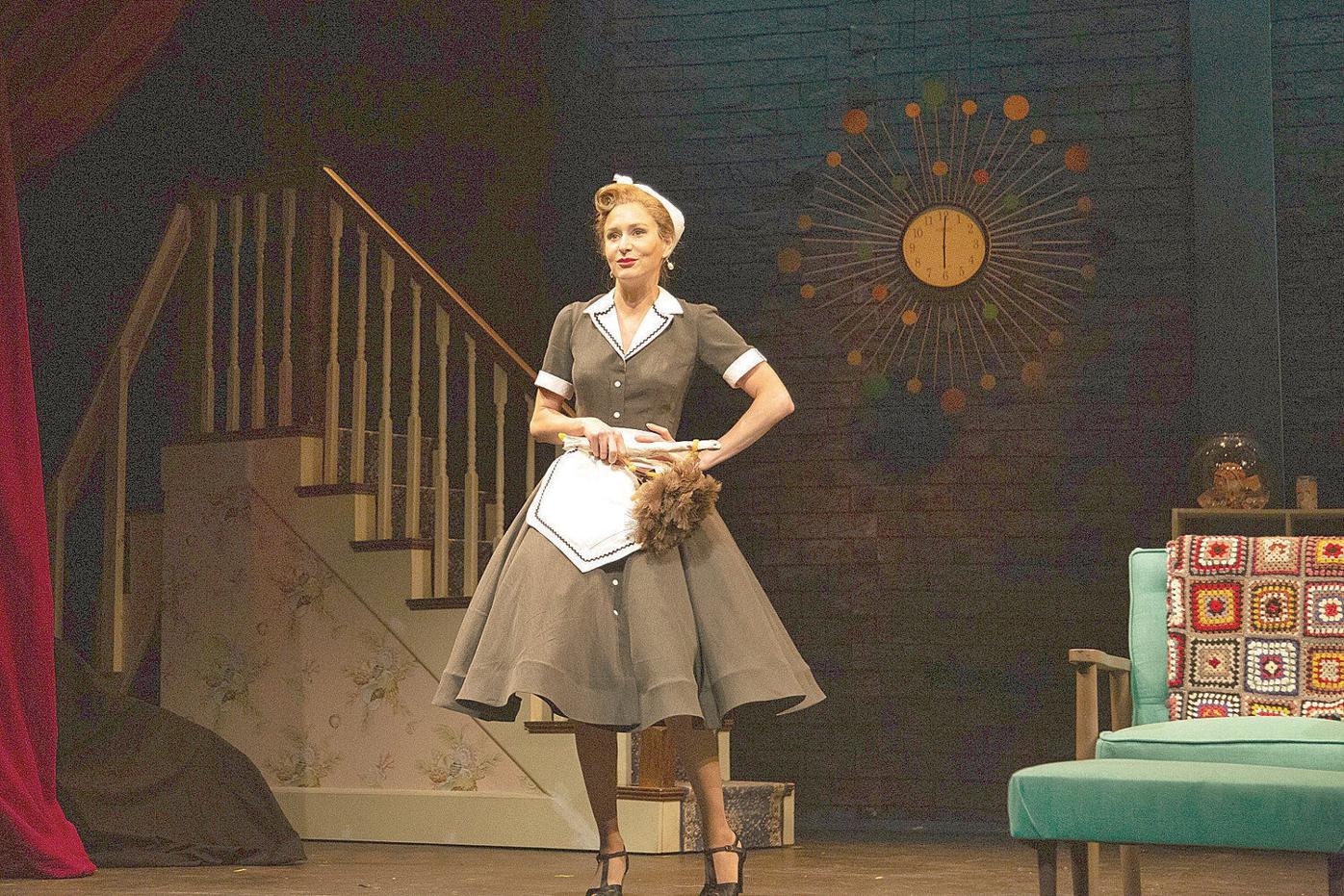 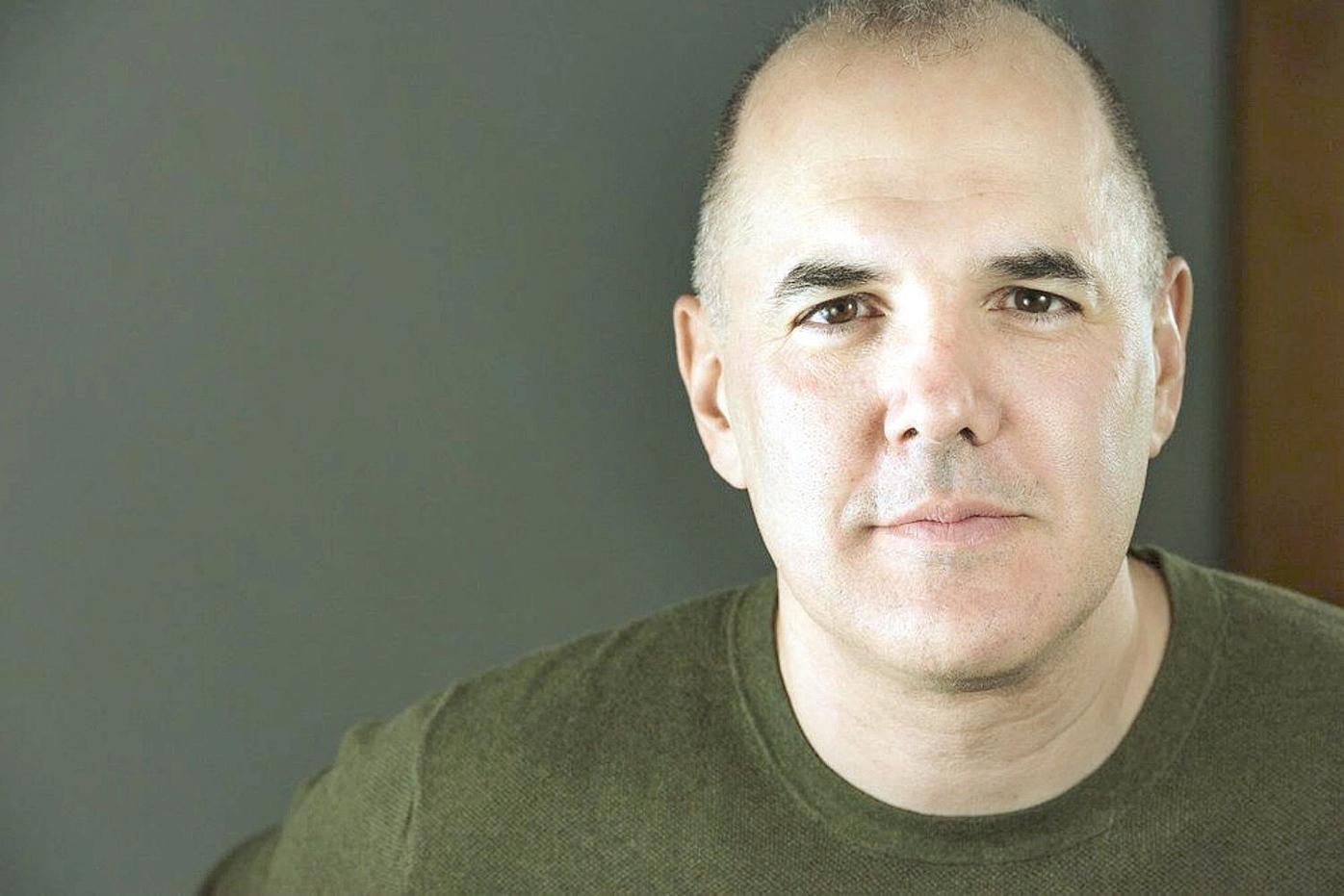 "Skin of Our Teeth" director David Auburn doesn't underestimate the challenges of piloting "The Skin of Our Teeth," Thornton Wilder's mammoth examination of the follies of mankind. Auburn refers to the play as "a big toy box and you keep pulling out surprising things." 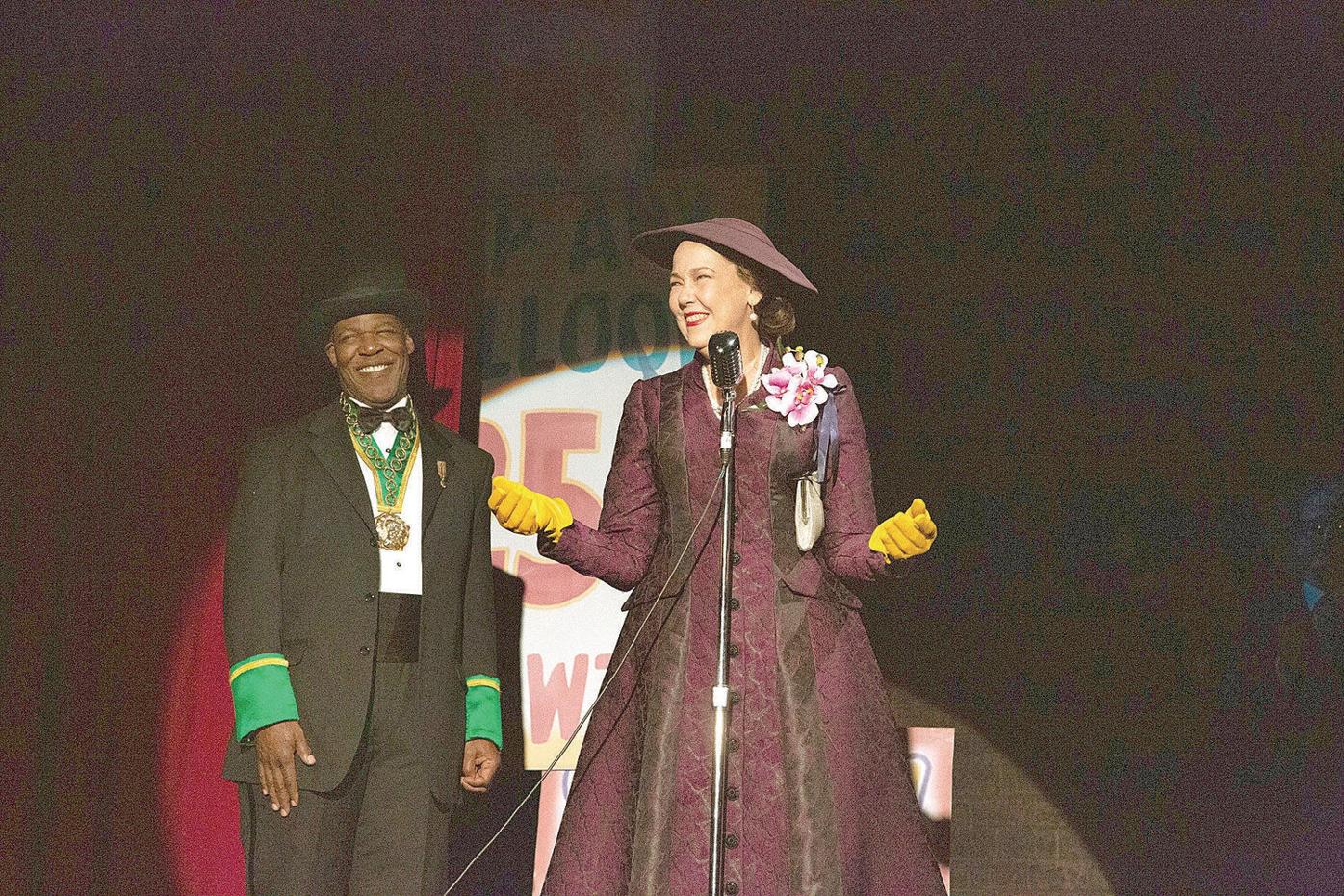 "Skin of Our Teeth" director David Auburn doesn't underestimate the challenges of piloting "The Skin of Our Teeth," Thornton Wilder's mammoth examination of the follies of mankind. Auburn refers to the play as "a big toy box and you keep pulling out surprising things."

STOCKBRIDGE — How do you direct a comedy about the history of mankind as seen through the life of a mid-20th century New Jersey family who survive the Ice Age in the first act, the Flood (by means of Noah's Ark) in the second, and a devastating war in the third? This is the task that director David Auburn has set for himself as he rehearses Thornton Wilder's 1943 Pulitzer Prize-winning "The Skin of Our Teeth" at Berkshire Theatre Group's Fitzpatrick Main Stage. (That's where Wilder himself played the Stage Manager in a production of "Our Town," his other Pulitzer Prize-winning play.)

The production officially opens 8 p.m. Saturday, after a series of previews that begin tonight. The show is scheduled to run through Aug. 3

A 2001 Pulitzer winner for his own play, "Proof," Auburn has directed several productions at BTG, including "Cat on a Hot Tin Roof," "Anna Christie," "A Delicate Balance' and last season's "The Petrified Forest." He also wrote "Lost Lake," which was performed at BTG's Unicorn Theatre in 2017.

The play tracks the Antrobus family of New Jersey as they dodge one cataclysmic or near-cataclysmic disaster after another starting in pre-historic times and moving to the present.

In an interview with The Berkshire Eagle, Auburn explains that while the play is about "these monumental issues — you can't get bigger than the fate of humanity and what it means to be human," Wilder intuited that "you don't write about [those issues] with solemnity. The only way to do justice to the magnitude of those issues is to make it exuberant and playful and outrageous and funny."

When asked why "The Skin of Our Teeth" now, and why at BTG, Auburn points out that the play is very timely. Wilder, who starting writing it on the eve of World War II, in which he served, said that it "comes alive mostly in times of crisis." Indeed, the play references climate change (a wall of ice!), the refugees who attempt to flee its destruction, and war. But, explains Auburn, "it is also very theatrical so it allows us to make use of all the resources that are here in the Berkshires, among them a group of acting interns [mostly MFA students] who are here for the summer studying, so we can have a huge cast . . . There aren't many places where you could do an epic play like this; . . . the size and in some ways the technical complexity of a musical, but it's a straight play."

Auburn contrasts Wilder's conservative demeanor with the avant-garde style of his plays. "He was a tweedy, soft-spoken professorial guy," a scholar, professor, linguist and novelist ("The Bridge of San Luis Rey"), but "both 'Our Town' and 'The Skin of Our Teeth' are unusual mixtures of traditional attitudes with wildly experimental, outrageous `explodings' of theatrical convention. . .

Asked about his approach to the play's tone, Auburn admitted that it's difficult because of the mix of naturalism — a typical family — combined with the dazzling circus that surrounds it. Biblical characters (perhaps including the family itself) and stories, Greek muses, fortune tellers and a Stage Manager (as in "Our Town") are all part of what Auburn refers to as "a big toy box and you keep pulling out surprising things." The director's mantra for the show is: "Big gestures but grounded; not cartoony or campy."

Following this principle, the set, sound and costume designers have constructed a mash-up because, as Auburn observes, "the play self-consciously collapses a bunch of historical eras into one and it does that in different ways in each act." For example, actors in 1940s costumes might dance to 1970s disco music, or a mid-century suburban home might house a dinosaur or two.

With the help of movement director Isadora Wolfe, who choreographed the experimental "Sleep No More" in New York City, Auburn uses every part of the theater to stage what he calls a "theatrical carnival." The production's ethnic mix of actors includes veterans like Harriet Harris and Danny Johnson, with BTG interns and local talent playing multiple roles. Grateful interns refer to the experience as a "master class in acting" while the director describes his cast as a "once in a lifetime company . . . If I had this company in New York or Chicago I would be blown away; it would be astounding."