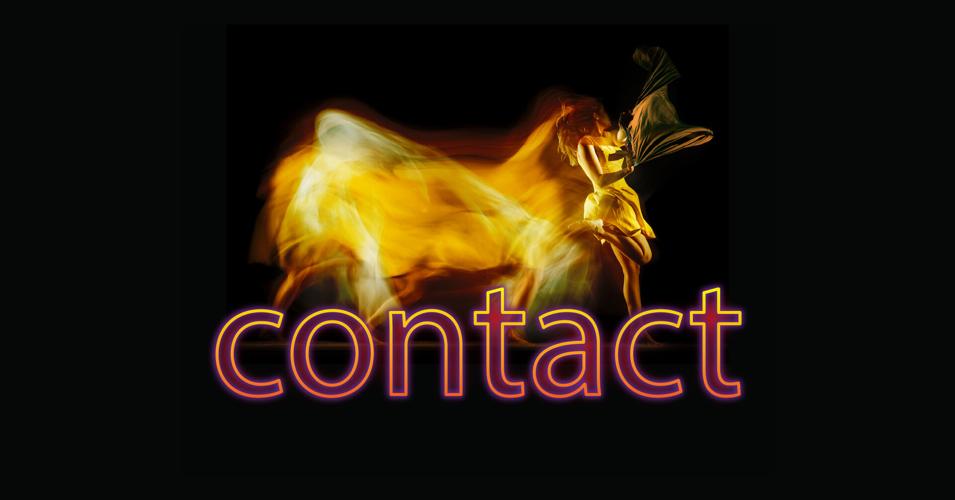 'contact' will run June 29 through July 15 at the Colonial Theater. 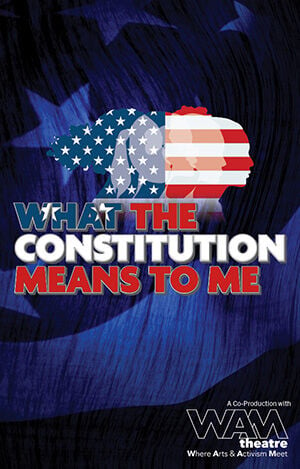 "What the Constitution Means to Me" will run May 18 through June 3 at the Unicorn Theatre. 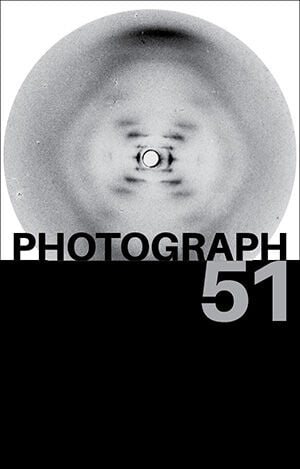 'Photograph 51' will run June 15 through July 1 at the Unicorn Theatre. 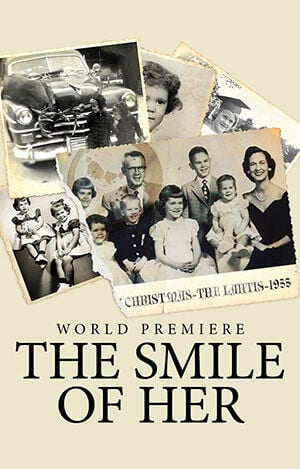 'contact' will run June 29 through July 15 at the Colonial Theater.

"What the Constitution Means to Me" will run May 18 through June 3 at the Unicorn Theatre.

'Photograph 51' will run June 15 through July 1 at the Unicorn Theatre.

“It’s celebrating women and their journeys in so many ways. I didn’t realize it until I was through with the planning [of the season]. I think women’s voices need to be heard and supported,” Kate Maguire, artistic director and CEO said in a phone interview about productions scheduled for the early part of the summer season, from May through the end of July.

The early summer season includes “contact,” a Tony Award-winning dance musical; “What the Constitution Means to Me,” a co-production with WAM Theatre; “Photograph 51,” a look at Rosalind Franklin’s role in discovering DNA’s double helix structure and the world premiere of “The Smile of Her,” Christine Lahti’s story of growing up in the 1950s amid the patriarchy on steroids.

“It’s an extraordinary time of upheaval and a time where I think people are trying to communicate and don’t always know how to. And also a time, where at least I feel, that I’m just sitting on the precipice, hoping that everything’s going to turn out alright,” Maguire said. “So, in some ways, each one of the productions, certainly the ones we’ve listed here and the ones I’m working on now and am going to announce probably around Valentine’s Day, are all about sitting on the precipice and either looking forward or looking back at what got us to a certain point.”

Tickets for the season go on sale at noon, Friday, Dec. 2. Tickets can be purchased by calling the box office at 413-997-4444 or online at berkshiretheatregroup.org.

At the Colonial Theatre the season begins on June 29 with “contact,” the four-time Tony Award-winning dance musical devised by Susan Stroman and John Weidman. The musical is made up of three thematically-linked short stories told mostly through dance. In each story, the central character expresses a longing to connect and dance is both the medium and the message.

“I have been wanting to do this play in a very long time,” Maguire said of ‘contact.’ “This is the first time in 16 years that a theater has been granted the rights to do the piece in the United States. So I feel quite honored.”

Stroman, she said, collaborates with her directors. Tomé Cousin, who was in the original production of the musical, will be directing. Stroman and Weidman are both expected to visit during the production.

“In the time of COVID, it’s hard to do a dance piece and this has a lot of dance in it. It’s wildly theatrical but it demands great dancers. It is most definitely a piece about longing and people trying to connect,” Maguire said.

Additional productions at the Colonial Theatre will be announced at a later date.

‘WHAT THE CONSTITUTION MEANS TO ME'

The Unicorn Theatre’s season kicks off on May 18 with “What the Constitution Means to Me.”

“I’m always wanting to support our local companies and WAM is one of our most wonderful companies run by Kristen van Ginhoven who is also a remarkable director,” she said. “She came to me with the idea of applying for the rights of ‘What the Constitution Means to Me.’ I think she was keeping an eye out for when they would become available, because I think the day it was announced the rights were available, we called and were granted the rights to do the first production in the Berkshires, probably Massachusetts.”

Originally an off-Broadway production, “What the Constitution Means to Me,” earned two Tony nominations and was a finalist for the 2019 Pulitzer Prize for Drama after its transfer to Broadway. The play, which address themes including domestic abuse, reproductive rights and immigration, follows the story of Heidi — who at 15 earned her college tuition by winning constitutional debate contests — as she resurrects her younger self in order to trace the profound relationships between four generations of women and the founding document that shaped their lives.

“It is a piece about trying to connect the dots on what does that constitution mean to me as an American woman,” Maguire said. “And certainly with the recent Dobbs decision by the Supreme Court, we have all been impacted in one way or another.

“One begins to think about why hasn’t there been an equal rights amendment for women? I don’t get it. There are certain things that are beyond my comprehension and the inability for this country to recognize women on an equal playing field is one of them. We could go on about all the groups that have been marginalized, but ‘What the Constitution Means to Me’ is about an American woman and how she’s been impacted by the weight of that constitution.”

This production has a sliding scale ticket price and commits to equitable seating for all. Patrons are encouraged to select the ticket price that best fits their needs. Tickets range from $26 to $96.

When one of her photographs shows the structural outline of DNA for the first time, her competitors James Watson and Francis Crick are rapt with attention. Watson and Crick’s ambition to become the first to create a working model of DNA, coupled with Franklin’s stubbornness, leads the two men to gain notoriety as the first to complete and discover the DNA model and leave Franklin out of the history books.

“David Auburn, who is one of our splendid directors had been asking me to read ‘Photograph 51’ for some time and I finally got to the piece and it is an amazing piece written by Anna Ziegler,” Maguire said, noting that during the first production, in London, Franklin was play by Nicole Kidman.

“Rosalind Franklin was a remarkable scientist who played the lead role, actually, in the discovery of DNA’s double helix structure, which opened up an entire world of discovery about who we are. So again a piece about who we are and looking at the world.

“All of the men that she worked with went on to win Nobel Prizes. Rosalind Franklin did not. Merely because she was overlooked is a woman. This piece is an incredible piece about the power of science. It is romantic. It is historical. It is most definitely a piece about ambition and the race for greatness and who we allow in that race to win.”

‘THE SMILE OF HER’

Following “Photograph 51” on the Larry Vaber Stage at the Unicorn Theatre on July 12 is Academy, Emmy and Golden Globe winner Christine Lahti’s “The Smile of Her.”

The play, which as given two readings at the theater last summer, will be given a full production.

“Robert Egan, who lives here in the Berkshires, he had formerly been in Los Angeles and California for most of his career and run a terrific playwriting company. He emailed me several years ago about this piece, written by Christine Lahti, and said, ‘I think you might enjoy it and your audience might enjoy it.’ They were looking for a place to do just a reading. We, of course, opened our doors to the amazing Christine Lahti last summer,” Maguire said.

Those summer readings went so well she knew “there was no way I could say no to giving her a full production. Christine is warm and funny and gets to the point. It was completely captivating.

“I can’t begin to tell you how many emails I had when I got home that Saturday night after she did her reading from folks who were like please, please, please do this piece.”

In “The Smile of Her,” it’s America in the 1950s. The patriarchy is on steroids. Christine’s “perfect” suburban family is its quintessential microcosm. The play takes the audience on a sometimes funny, always deeply personal, journey of denial, neglect, abuse, understanding and by the end — maybe possibility, hope.

And there’s still more to come, Maguire said. “I have a few more plays that will wind up our summer and fall season, but we’re just putting the finishing touches on them. I wanted to get these titles out to our audience and give them a sense of how excited we are and what type of season they can expect form us next summer.”

Humorist David Sedaris, comedian Colin Mochrie and folk and blues singer-songwriter Tom Rush are among the national and regional acts coming to the Colonial Theatre.