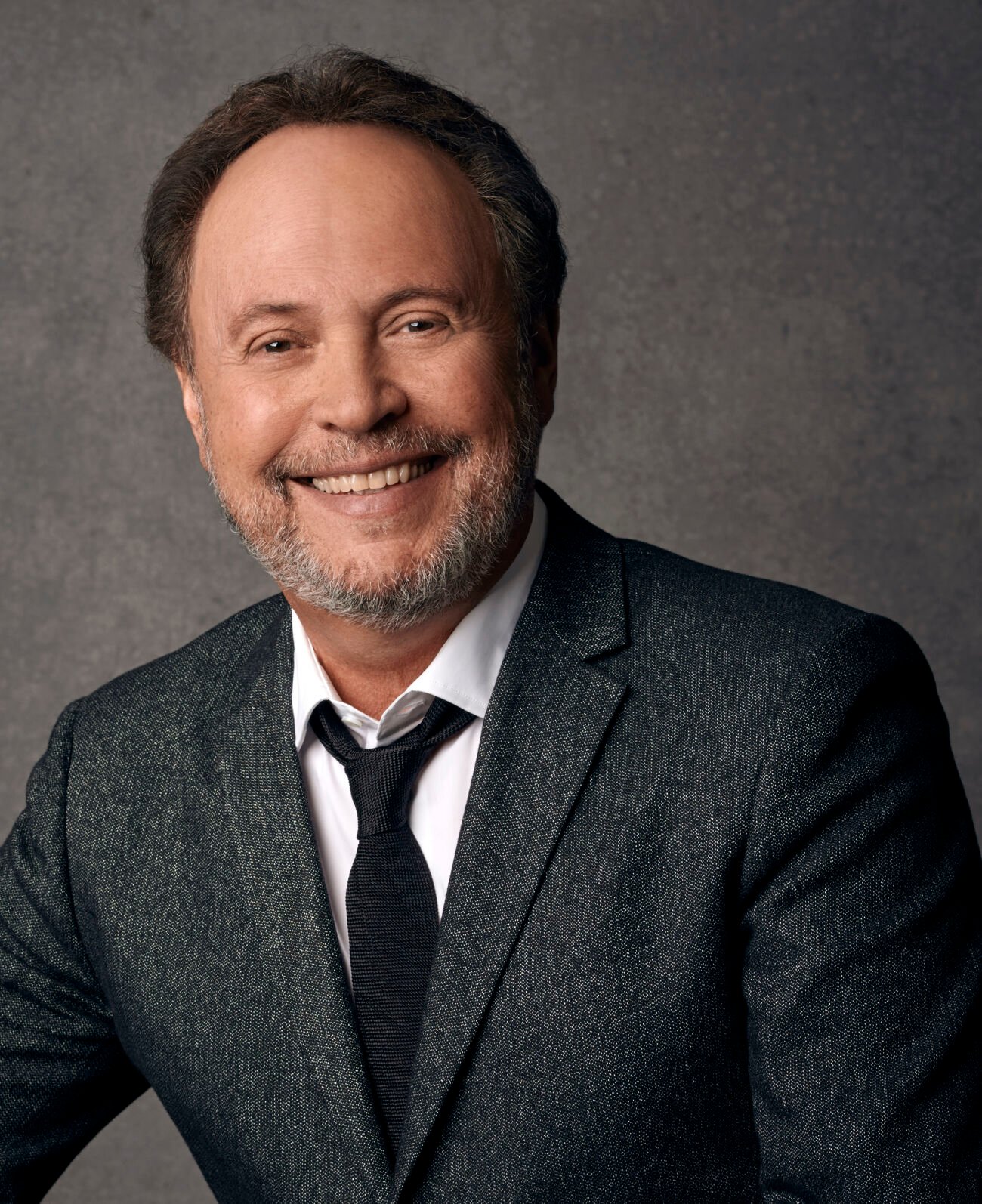 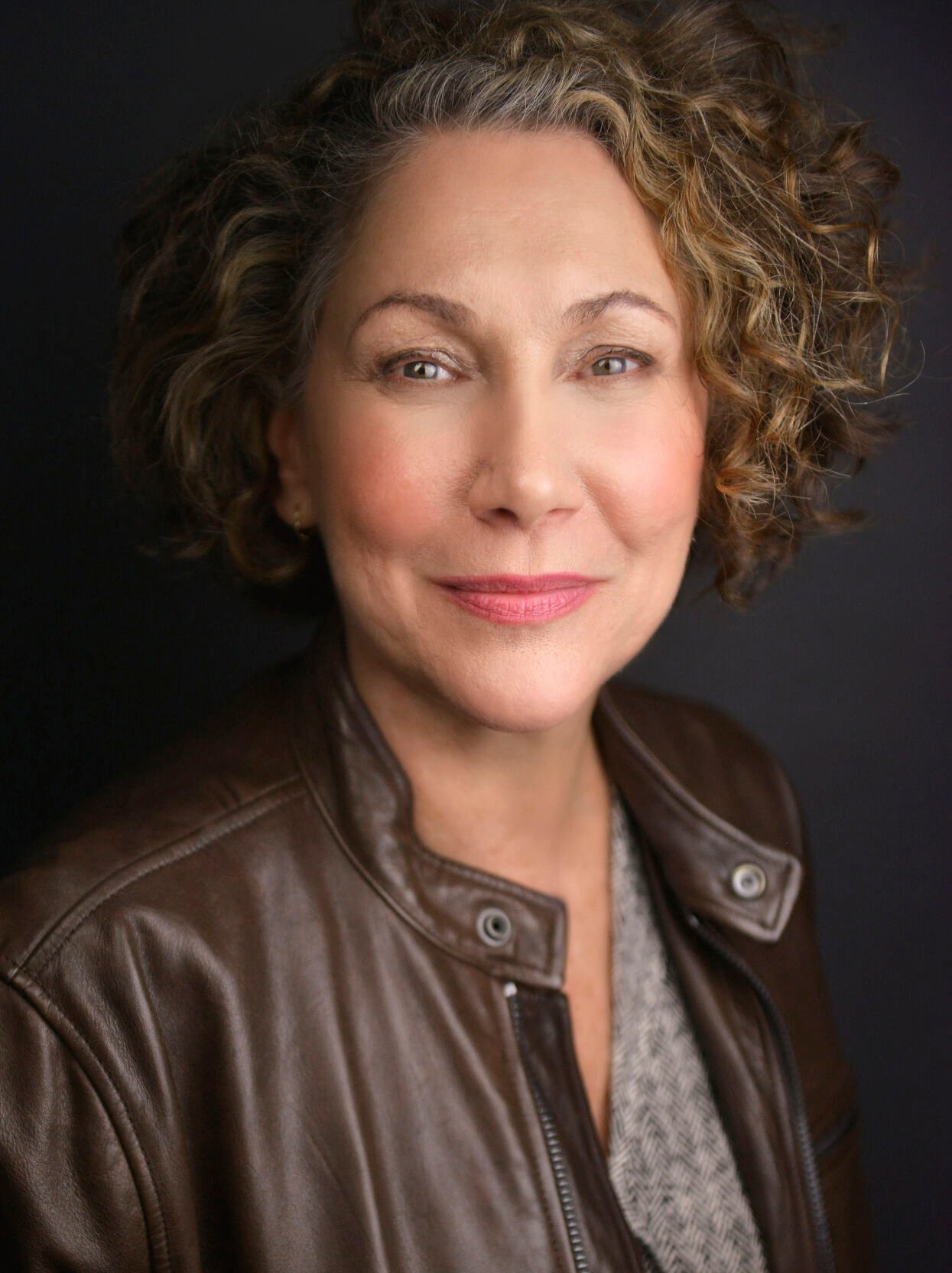 Randy Graff, who won a Tony Award for her performance in "City of Angels," will play Buddy's wife, Elaine Young. 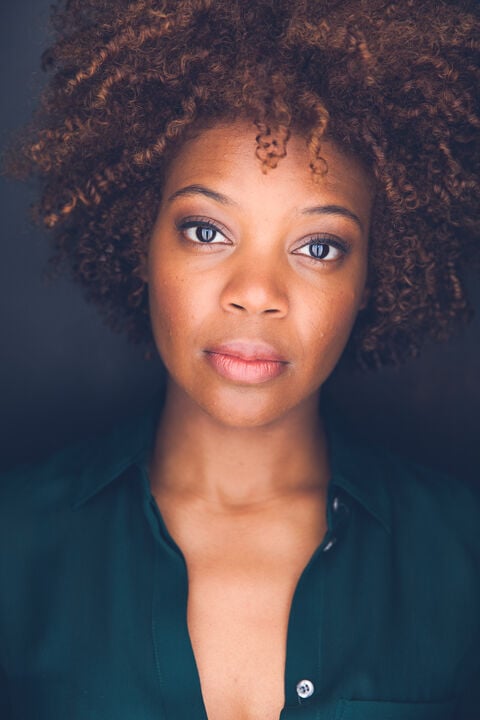 Chasten Harmon, from television's "The Good Fight," will play the role of Buddy's agent, Annie Wells. 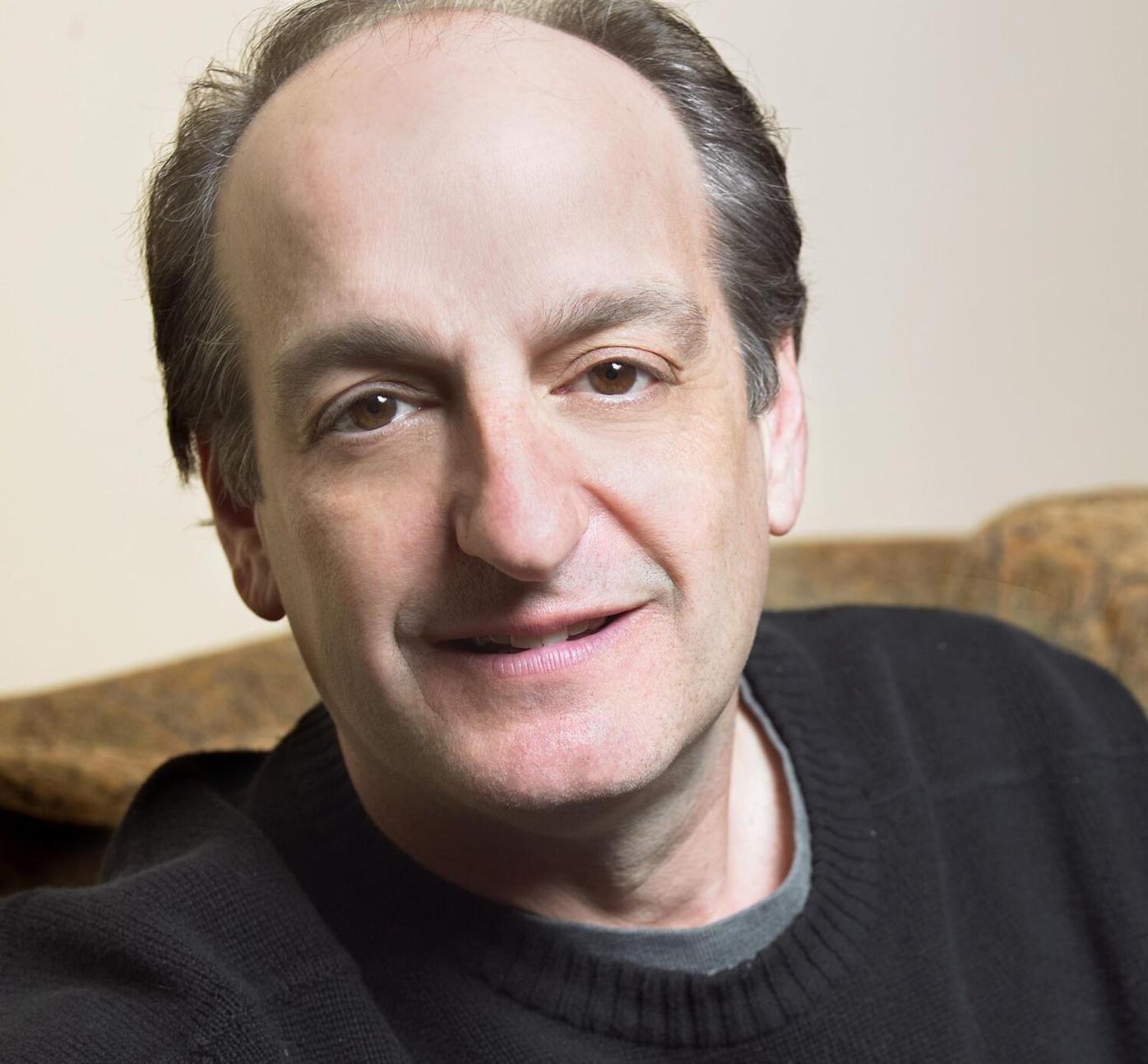 David Paymer, of "City Slickers" and "Quiz Show," returns as Stan Yankelman, Buddy's brother, a role that earned him an Oscar nod.

Chasten Harmon, from television's "The Good Fight," will play the role of Buddy's agent, Annie Wells.

What: "Mr. Saturday Night," a new musical in development

“Mr. Saturday Night,” which marked Crystal’s directorial debut, was co-written by the Tony and Emmy award-winning actor with Lowell Ganz and Babaloo Mandel. The three have reunited and written the book for the new musical, which is being performed by special arrangement with Warner Bros. Theatre Ventures.

Four exclusive performances for American Express card members will be held Oct. 26-29, and will include a post-show event with the authors and creative team.

“Billy Crystal starring in a presentation of a new musical — who could resist?” Julianne Boyd, founder and artistic director of Barrington Stage Co., said in a statement. “We are thrilled to present a first look into this exciting new musical in development and welcome the sensational Billy Crystal to our stage. I know our audiences will be delighted to be the first in the country to experience ‘Mr. Saturday Night.’ ”

The cast includes Randy Graff, who won a Tony Award for her performance in “City of Angels” on Broadway, as Buddy’s wife, Elaine Young; David Paymer of “City Slickers” and “Quiz Show” returns as Stan Yankelman, Buddy’s brother, a role that earned him an Oscar nod; and Chasten Harmon, from television’s “The Good Fight,” in the role of Buddy’s agent, Annie Wells. Additional casting will be announced in the coming weeks.

The score for the new musical features music by three-time Tony Award winner Jason Robert Brown, best known for his work on Broadway’s “Parade” and “The Bridges of Madison County” and lyrics by Tony Award nominee Amanda Green.

Tony Award winner John Rando (Broadway’s “Urinetown”; “On the Town” on Broadway and at Barrington Stage) will direct. David O. will serve as music director.

Commissioned through BSC’s Sydelle Blatt New Works Commissioning Program and created in association with Calpulli Mexican Dance Company, “A Crossing: A Dance Musical” is the story of a group of migrants crossing the U.S.-Mexico border in search of a better life here.