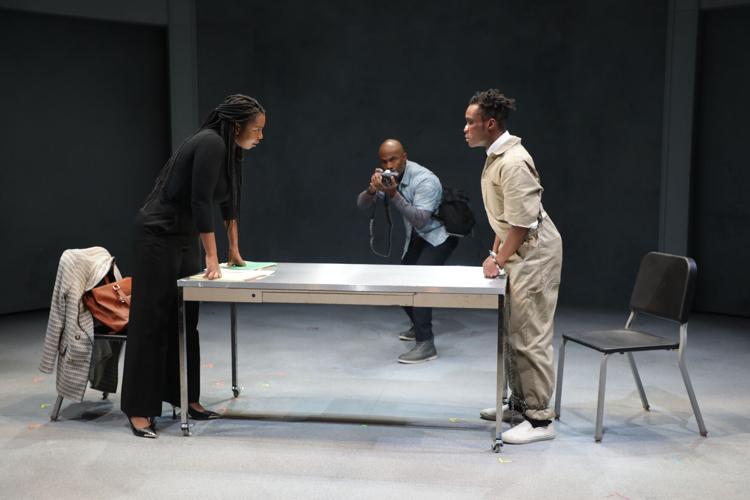 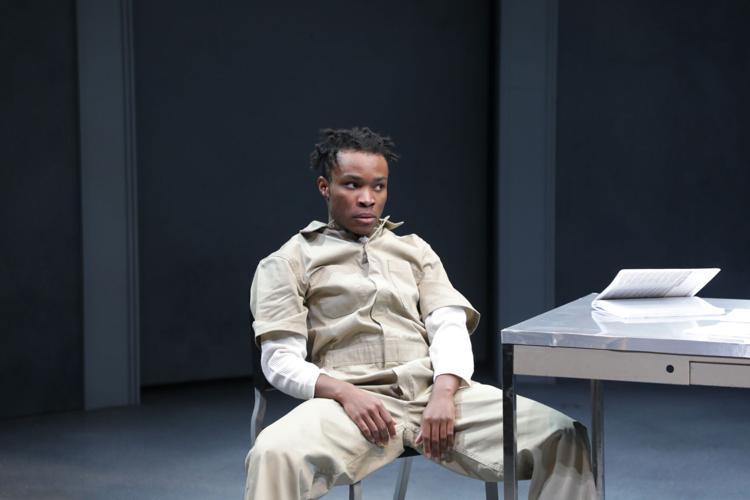 STOCKBRIDGE — On its surface, Tara L. Wilson Noth’s new play, “B.R.O.K.E.N. code B.I.R.D. switching,” has all the markings of a courtroom drama. A 36-year-old African American Legal Aid attorney and former corporate lawyer, Olivia Bennett, is persuaded by a distraught Black single mother of two young men to take over representation of her son, 15-year-old, Deshawn, who has been charged with manslaughter in the shooting death of the man whose house the woman cleans.