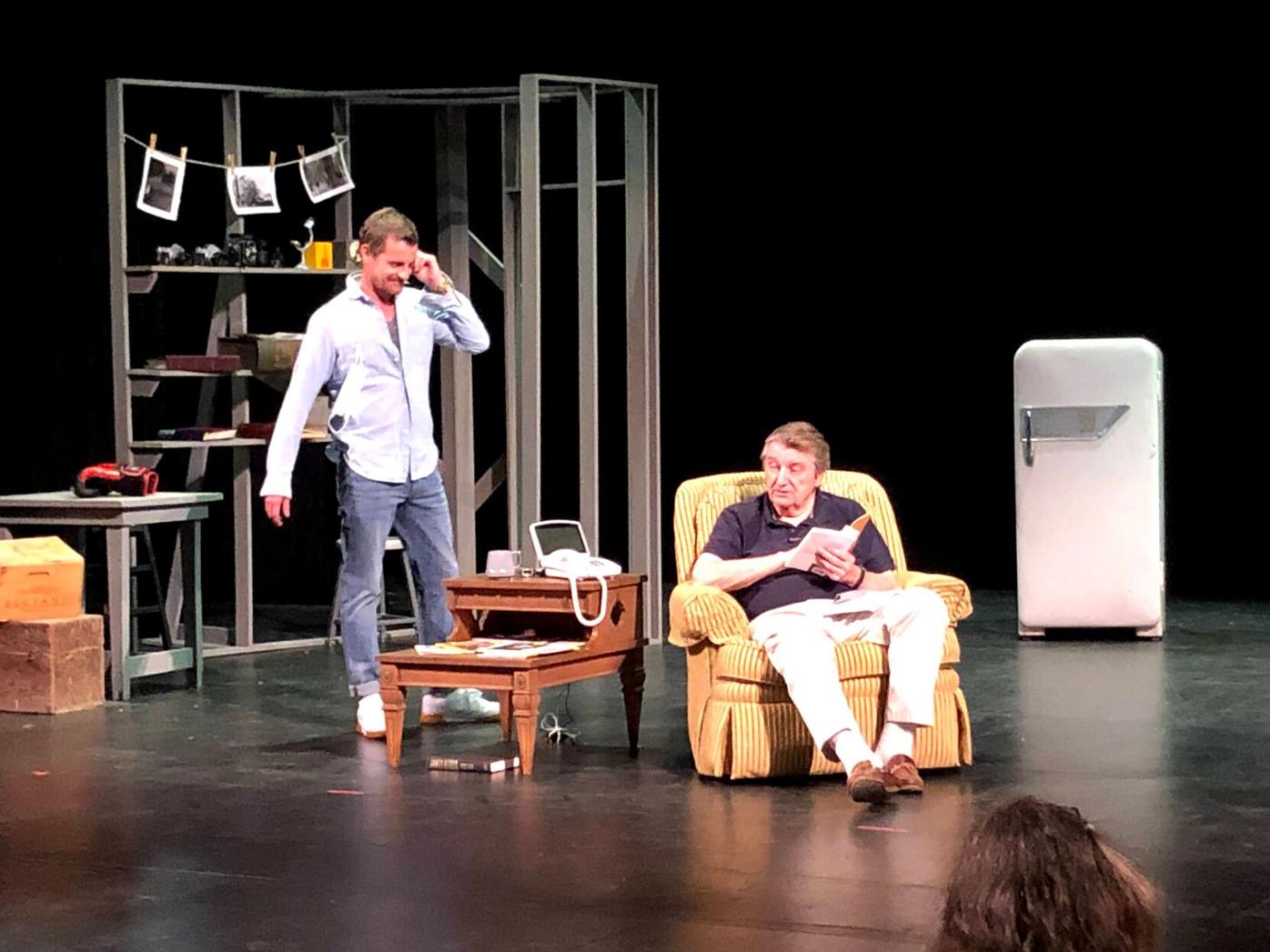 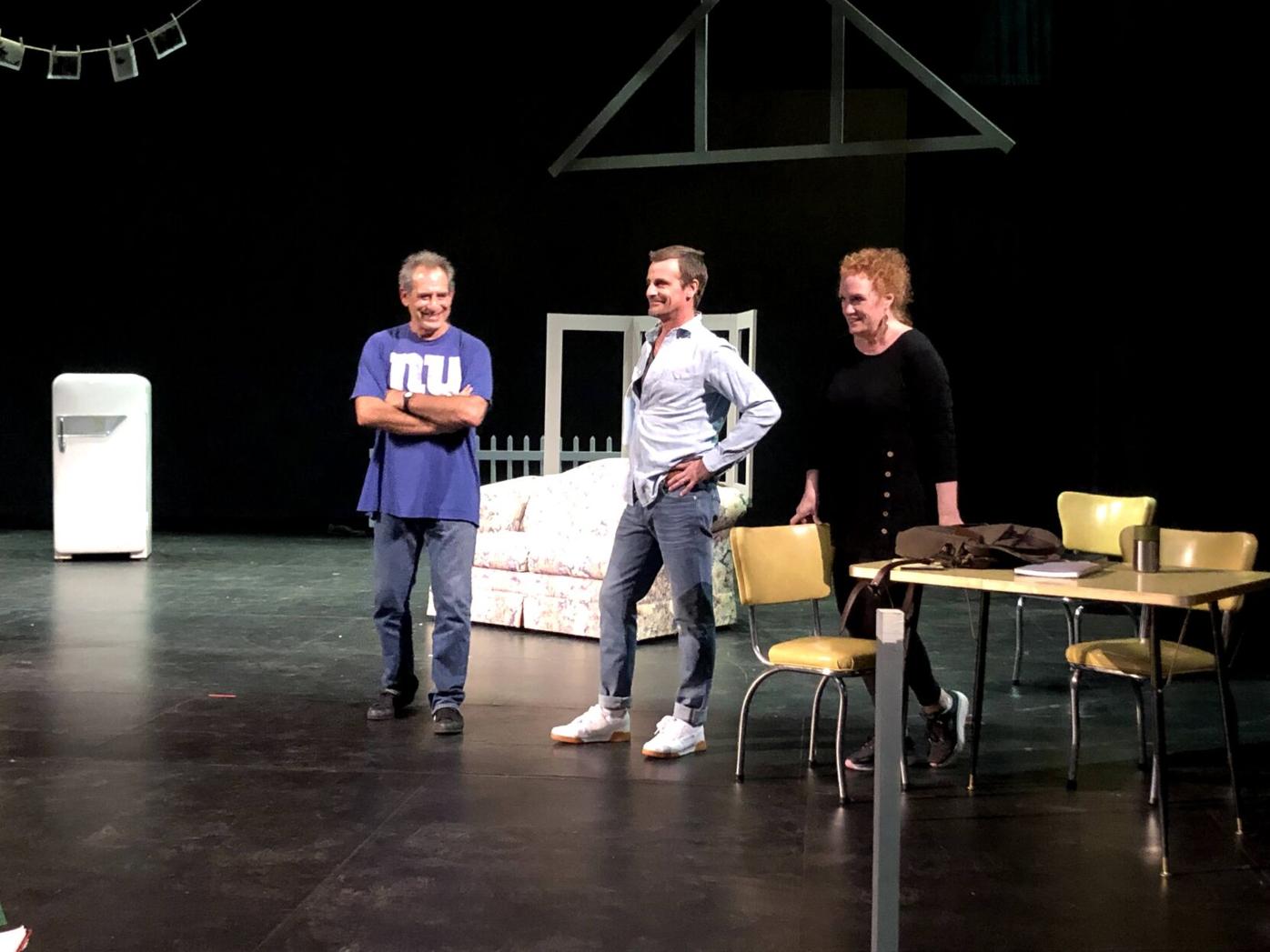 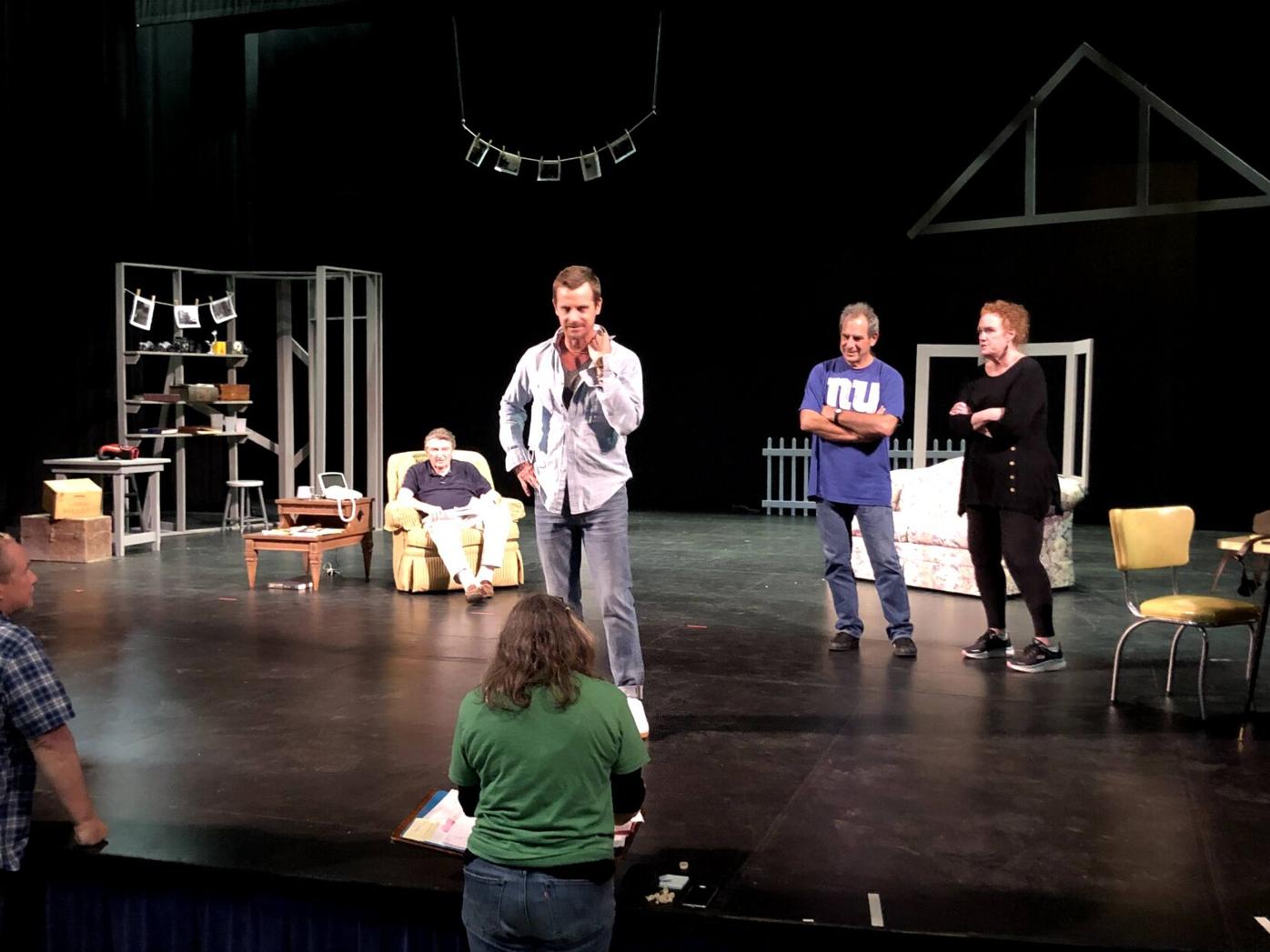 GREAT BARRINGTON — Playwright Mark St. Germain has written about the greats and near-greats — among them, Sigmund Freud, Ernest Hemingway, F. Scott Fitzgerald, Albert Einstein, Dr. Ruth, Thomas Edison and, in a play premiering next month in the Berkshires, Eleanor Roosevelt.

But, with “Dad,” St. Germain has done something completely different; something he promised himself he never would do — “write about myself and my family.”

It’s not only the subject that is different. The writing style is, too.

“The storytelling is not linear,” he said. “I’m telling the story the way it needs to be told.”

The play is the creative result of an accumulation of isolation, pressures brought on by the lifestyle responses to the COVID-19 pandemic.

“It just sort of came out at the end of that period [of distancing and isolation],” St. Germain said. “I guess it is a way of gaining perspective on growing up, growing older.”

He views “Dad” as “a story about family dynamics and, in particular how, as adults, we look back over the arch of our relationship with one, or both, parents.” he said. “The play is a window into a group of siblings and their attempts to understand their father as he is with them in their adult lives, as well as how he was in their pasts.”

“It’s pretty much accurate” an account, St. Germain said, noting that he consulted with his brother and sister before “putting the play out into the world and they had no issues.”

“Paul and I are very different,” St. Germain said of his brother. “He was very athletic. I never went to his track meets. He’d never been interested in theater.”

“Dad” was commissioned by Florida Studio Theatre in Sarasota, where it had a reading (as did another FST commission, St. Germain’s “Eleanor,” which will have its world premiere in July at Barrington Stage Company).

Frangione said he responded to “Dad” the moment he read it.

“I suppose my own upbringing in a big family with lots of siblings and a chaotic home life engaged me and drew me to it as both a piece of storytelling and as a powerful example of the kind of family dynamics so many of us experience,” he said.

St. Germain said it has been quite an experience watching his family past unfold onstage; “hearing these conversations coming out of [the actors’] mouths.”

He is hoping that audiences will find the play entertaining; find “something recognizable in the relationships between fathers and sons, between siblings.”

“I hope people are moved by the heartfelt experiences of one man’s very real journey to make sense of his father,” Frangione said. “I also hope that audiences will appreciate what it takes … to bring a new play to life. ...It’s a process I’m confident audiences will respond to and support.”

What: “Dad” by Mark St. Germain. Directed by Jim Frangione

GREAT BARRINGTON — “He doesn’t think like we do. He’s a mechanical engineer,” playwright Mark St. Germain’s brother Paul says to him of their …