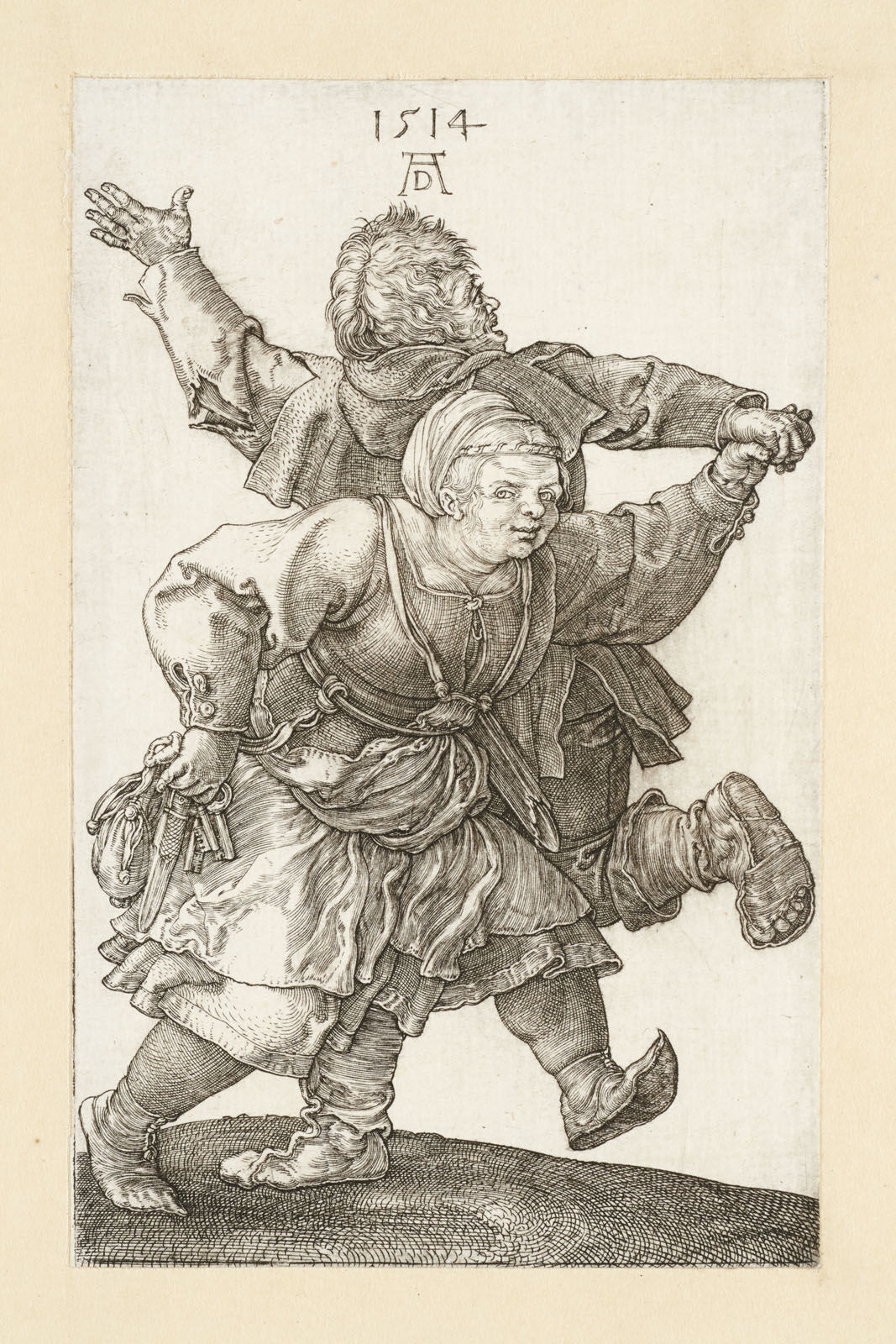 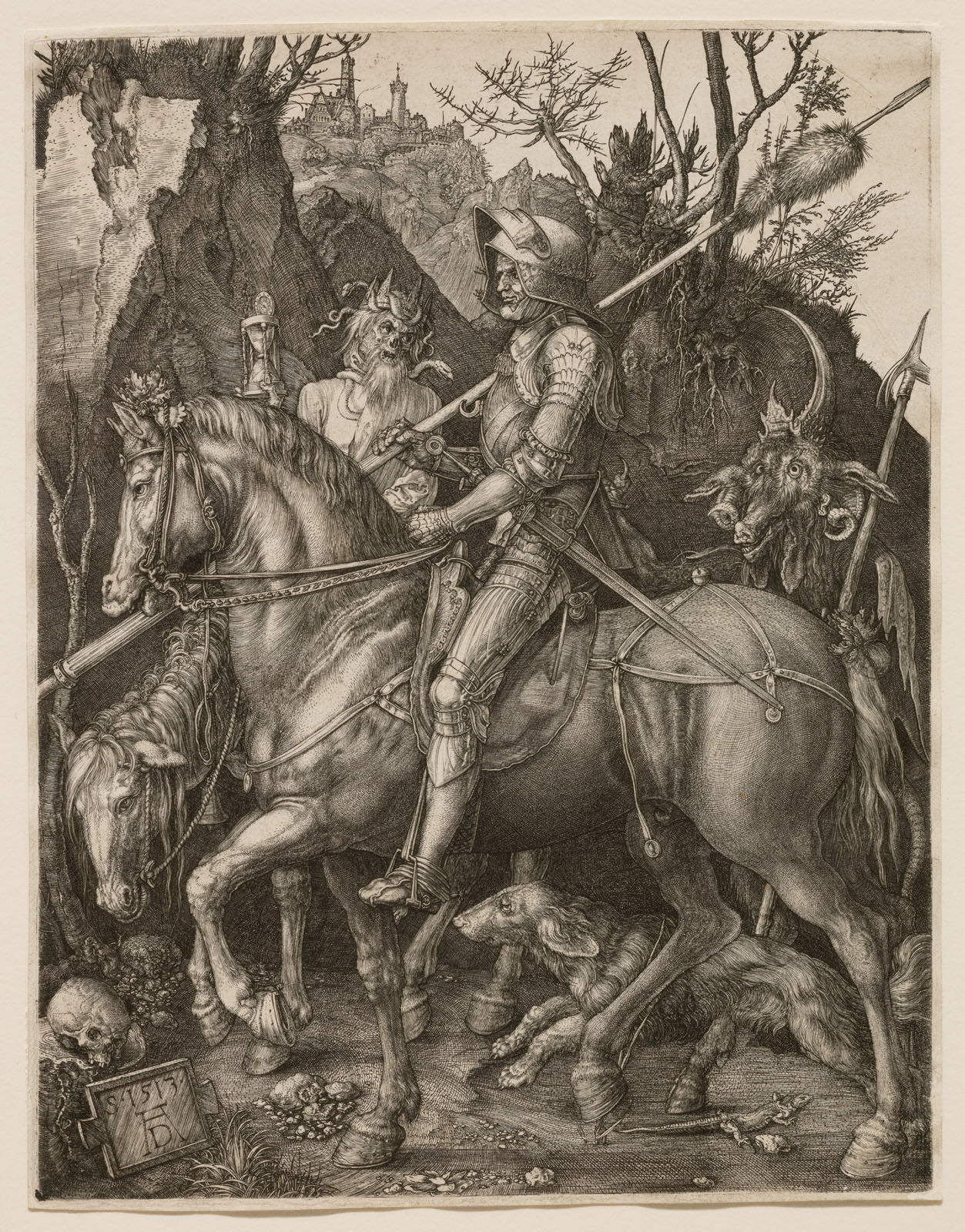 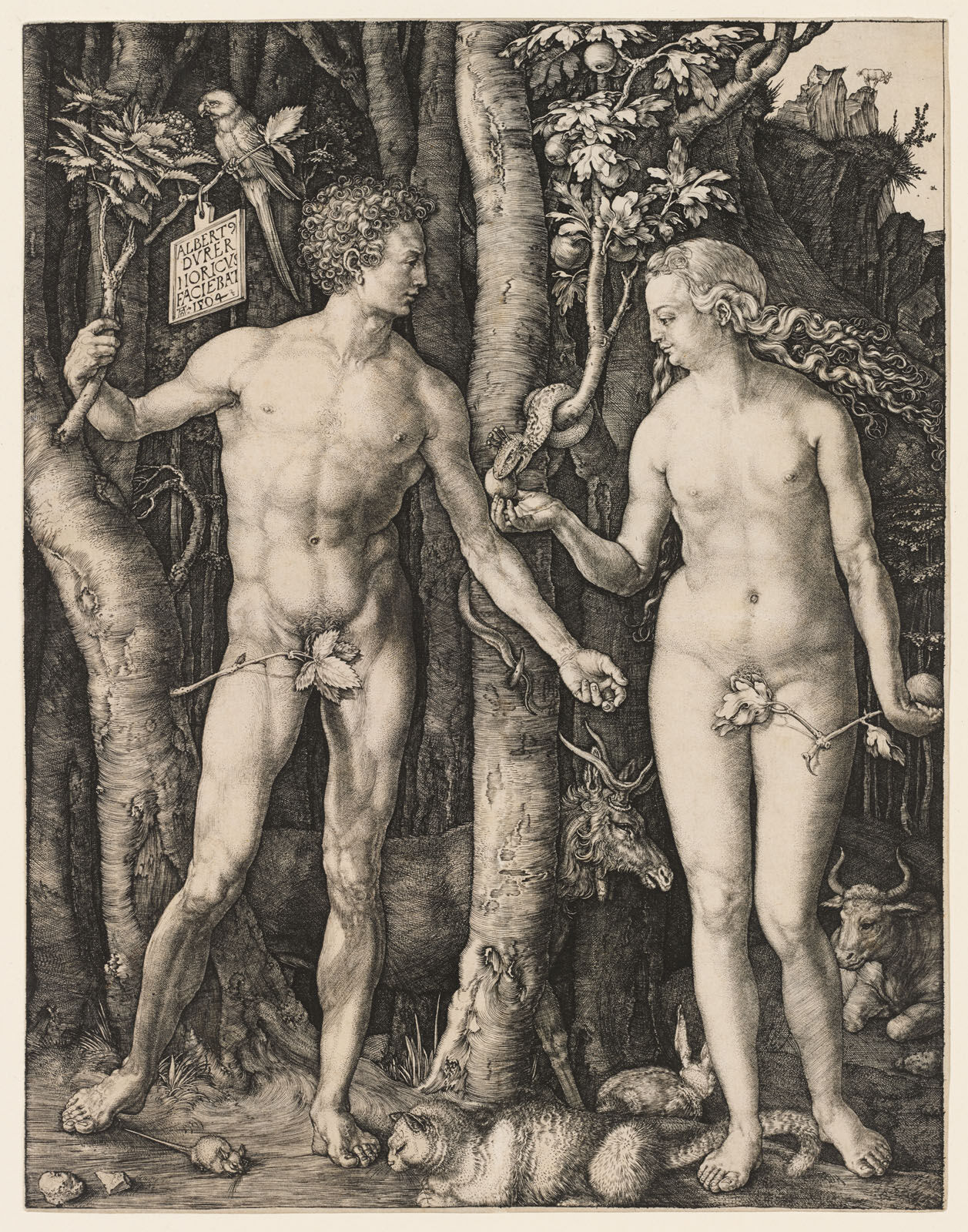 What: "Dürer and After"

Admission: $20. Free for members, children and students with valid ID. Advance tickets are required (except for members). Masks are required indoors and outdoors, when social distancing is not possible.

WILLIAMSTOWN — Is imitation really the sincerest form of flattery?

"Judging by the number of his imitators, Albrecht Dürer, who was born in Nuremberg [Germany] in 1471, is the most flattered artist in history," Anne Leonard, Manton curator of prints, drawings and photographs, said during the show's opening lecture in July.

Dürer, a painter, printmaker and art theorist was the most renowned artist of the Northern Renaissance, perhaps not only because of his talent, but because of his versatility. He excelled in and mastered the artistic mediums of woodcut, engraving and etching. His patrons included Maximillian I, who was King of the Romans and later, named Holy Roman Emperor, by Pope Julius II.

As Dürer's work gained in popularity, so did his prints, as prints were more affordable than paintings. Prints were easier to copy, reproduce and sell. And, the majority of the artists reproducing his work were honest about their work, leaving off Dürer's monogram and including a visible marking, near their own monogram, indicating the print was "after Albrecht Dürer."

In most cases, the reproductions are discernable from the original, as the exhibit demonstrates with multiple examples. Most obvious are the reproductions of Dürer's "Adam and Eve," a print made from an engraving on paper, depicting the Biblical tempting of Eve, by the snake, in the Garden of Eden.

Many of the artists copying "Adam and Eve," were in a sense paying homage to Dürer, according to Rebecca Szantyr, curatorial assistant for works on paper, during a tour of the exhibit. To be able to copy a master, such as Dürer, with such precision, she said, was to prove one's own mastery.

And, for the most part, Dürer was at least flattered and paid no attention to those who copied his work. That was until 1506, when a friend brought him a series of prints from Venice, that appeared to be part of the artist's "Life of the Virgin" series. The prints were so well done that they were being sold as being the work of Dürer.

Dürer, who benefited directly from the sales of his prints, being both artist and publisher, sought out the printing house and artist in Venice. There, he tracked the prints to the Dal Jesus family, who owned the offending printing house, and the talented artist and engraver Marcantonio Raimondi. Dürer brought a forgery suit against the Dal Jesus family and Raimondi. The lawsuit, often hailed as the first copyright infringement/intellectual property case was only partially successful.

Being a case of forgery, Dürer had to prove the prints were exact replicas of his works. But, Raimondi was not only a consummate copyist, he was also a savvy businessman, smart enough to hide his own signature and the monogram of the publishing house in the work. Thus, the work, as seen by the court, was not an exact copy and could not be considered a forgery. The court ruled Raimondi could not include Dürer's AD monogram or signature in any future works and that the Dal Jesus family must say the prints were copies, not original works. But the ruling also said it was not the copyist's fault if the public thought his works to be that of Dürer and that Dürer should be flattered his work was so highly sought after.

Was Dürer furious? Indeed. We know so, because in 1511, when he republished the series he included a note at the front of the book:

"Hold! You crafty ones, strangers to work, and pilferers of other men’s brains! Think not rashly to lay your thievish hands upon my works. Beware! Know you not that I have a grant from the most glorious Emperor Maximilian that not one throughout the imperial dominion shall be allowed to print or sell fictitious imitations of these engravings? Listen! And bear in mind that if you do so, through spite or through covetousness, not only will your goods be confiscated, but your bodies also placed in mortal danger. – Albrecht Dürer"

Raimondi, whose work is seen next to Dürer's at The Clark, would not be deterred by the ruling. Nor would other artists.

Dürer's work, to this day, is still copied and used as the basis for new works that are "After Dürer," many examples of which can be seen on view at The Clark.

The concept of the exhibit is nothing new, as it's been broached by many an institution over the last several decades, including The Clark, which exhibited the Dürer originals and Raimondi copies, in 2004, as part of "Albrecht Dürer: Life of the Virgin." The benefit of such a show (the first of his work since 2011 due to the sensitive nature of prints on paper) is being able to see part of The Clark's extensive treasure trove of Dürer originals — 243 works the art institute acquired in 1968 from the estate of renowned collector and art dealer Tomás Harris, along with a significant group of prints from the Museum of Fine Arts in Boston — alongside copies after Dürer, which The Clark already owned.

When the pandemic struck, Williams grads Izzy Lee and Jared Quinton returned to Williamstown and opened a pop-up gallery

WILLIAMSTOWN — A painting of two raw chicken breasts on a light blue cutting board hangs in the front room of Poker Flats, a pop-up gallery on…