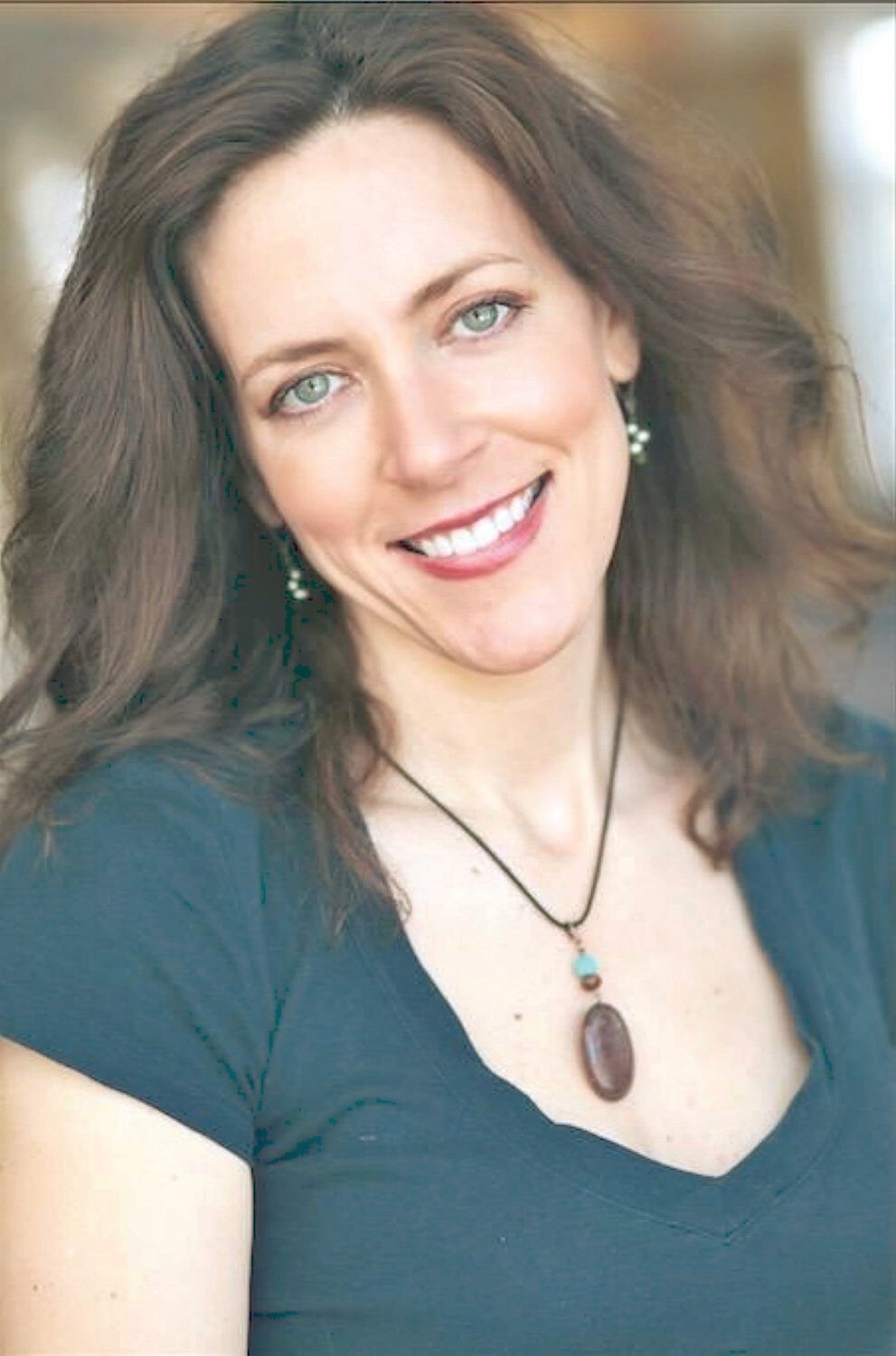 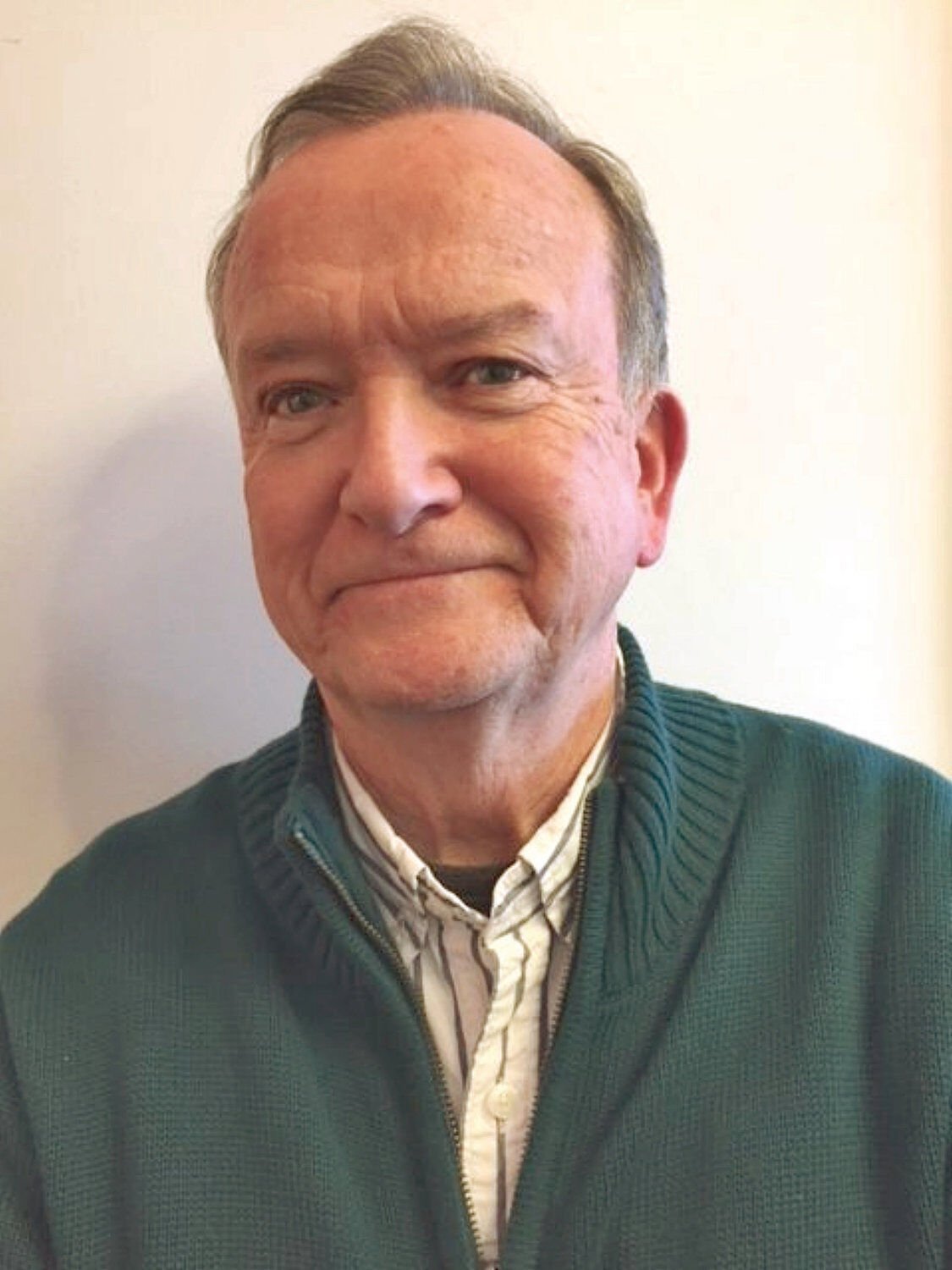 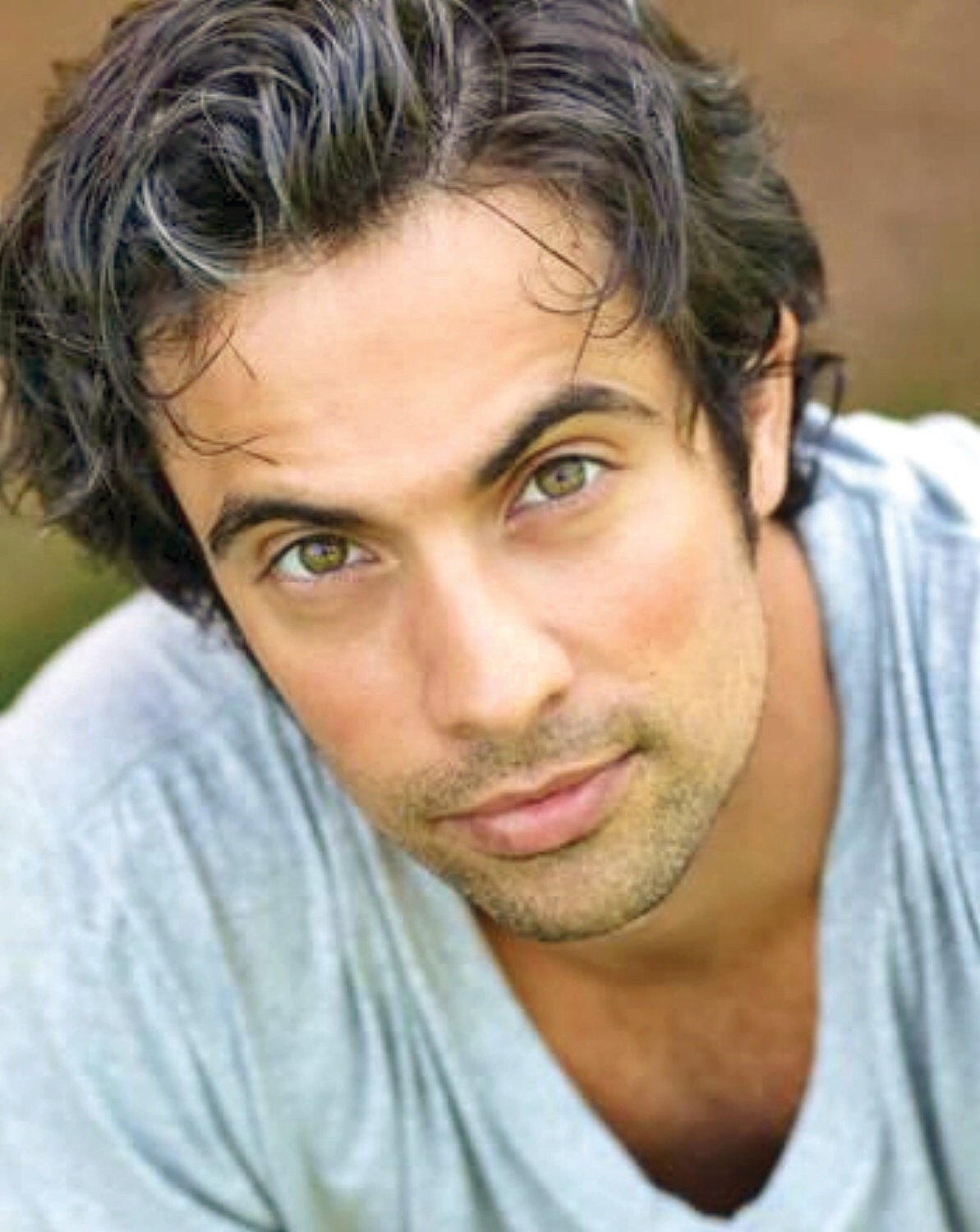 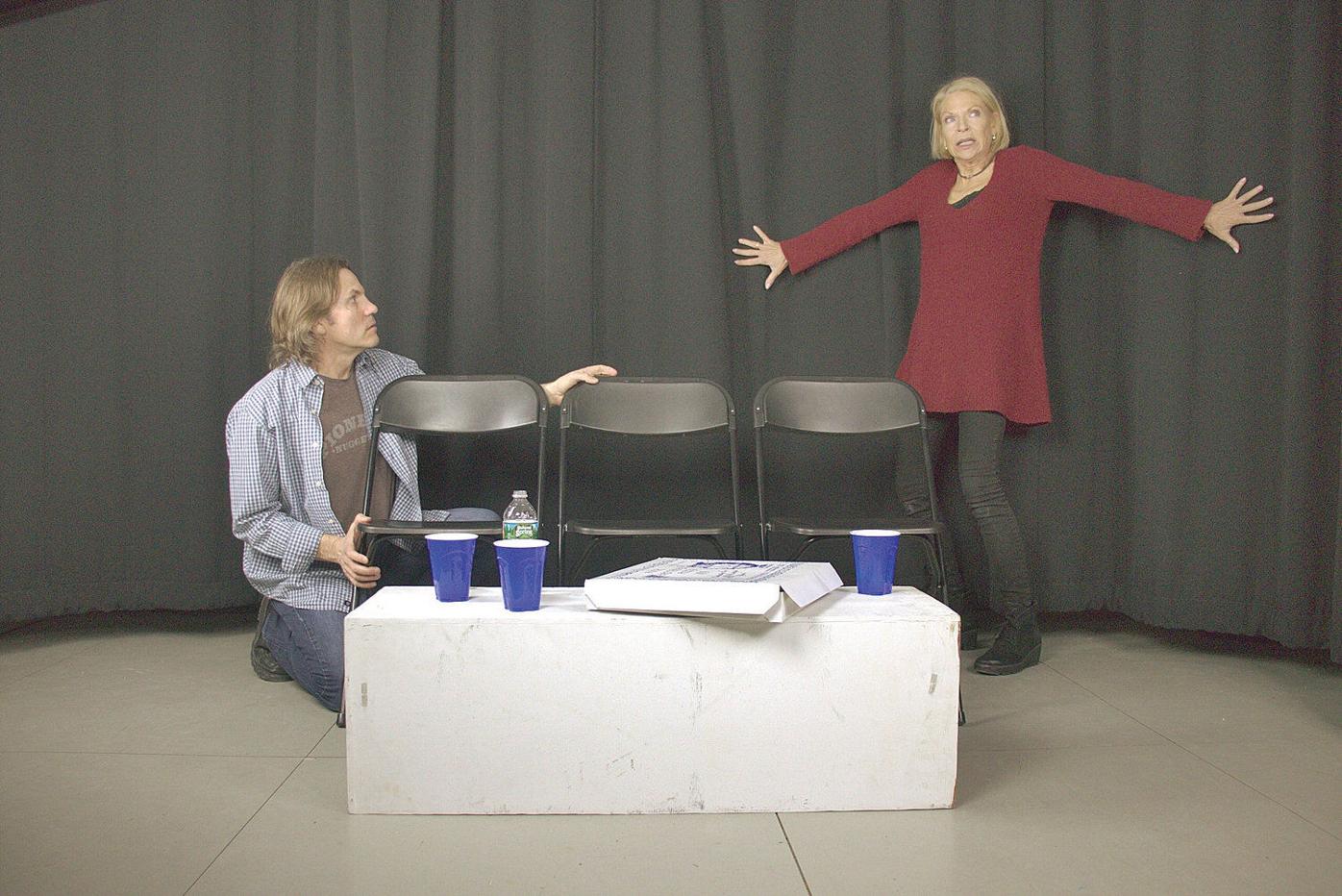 Gregory Boover and Deann Halper rehearse a scene from Nicki Wilson's "Dial It Back." The New Stage Performing Arts presentation is part of TheatreFest at St. James Place.

Gregory Boover and Deann Halper rehearse a scene from Nicki Wilson's "Dial It Back." The New Stage Performing Arts presentation is part of TheatreFest at St. James Place.

GREAT BARRINGTON — Eleven plays, 10 Berkshires playwrights, 27 Berkshires actors, three days. Welcome to the inaugural TheatreFest at St. James Place — staged readings of 10 new plays by 10 local playwrights, among them Michael Brady (perhaps best known for "To Gillian on Her 37th Birthday") who also is moderator of Berkshire Voices, a program of Berkshire Playwrights Lab that nurtures, supports and provides resources for Berkshires-based playwrights.

In addition to having a play of his own, "Lunch With Dad," in TheatreFest, Brady is coordinating TheatreFest on behalf of Berkshire Voices, GhostLit Rep and New Stage Performing Arts.

The festival begins 7 p.m. Thursday with GhostLit Rep's presentation of the only play in the festival that is neither new nor by a Berkshires writer — Nicky Silver's "Pterodactyls," about a Main Line Philadelphia family that virtually defines dysfunction. The cast is led by Dana Harrison and David Joseph.

Nicki Wilson's New Stage Performng Arts takes over the St. James stage 7 p.m. Friday evening with her new roughly 85-minute play, "Dial It Back," a comedy about a family that is struggling to keep its failing theater from falling apart. The cast includes Deann Halper, Gray Simons, Gregory Boover and Julie Webster.

Saturday finds a full slate of short plays in two programs — one beginning at 2 p.m.; the other at 7 p.m.

This festival, Brady said by telephone, is an outgrowth of Berkshire Voices, a program under the aegis of Berkshire Playwrights Lab that mentors emerging Berkshires playwrights.

A festival, he suggested, might be one way of fulfilling a need.

"There are more writers than there are opportunities for their voices to be heard," Brady said. He approached Fred and Sally Harris, who purchased the former St. James Episcopal Church & Parish Hall on the corner of Main Street and Taconic Avenue and spearheaded the campaign to convert the building into a venue that can accommodate theater productions, concerts, receptions, exhibits, and special gatherings. Sally is president of the board of trustees; Fred is treasurer and both continue to be the combined driving force behind the not-for-profit, all-volunteer-run operation.

"They were keen about the festival," Brady said. "They felt it would fit their goals for St. James Place as a venue that would serve as an incubator for new work.

"We talked about what a festival might be. We wanted to celebrate the theater world in the Berkshires and nearby."

They reached out first to Egremont-based GhostLit Rep, which produces its shows at its home base at The Barn at Egremont Village Inn and also at St. James, where they presented William Shakespeare's "The Tempest' last summer with original songs, set to Shakespeare's words, and incidental music by Jackson Teeley.

Harrison Lang, co-artistic director of Ghost Lit Rep, with Jackson's sister, Caitlin, said he was eager to be part of TheatreFest. New, original work is not yet part of GhostLit Rep's portfolio so Lang and Teeley opted instead for "Pterodactyls," a lacerating black comedy that Lang has wanted to do for some time.

"I felt it was the perfect show to do as a reading," Lang said by telephone. "It's a play that's about wiping away facades and revealing the truth beneath. It's about how powerful and dangerous the truth can be."

Lang approached several actors he knows in the community. They all said yes. "The fact that we were doing it as a reading helped make all the pieces fall into place," Lang said.

Like the other plays in the festival, rehearsal time was limited — five days. Lang says he was impressed with how prepared his actors were from day one.

With Berkshire Voices and now GhostLit Rep on board, Brady reached out to one more theater group — Nicki Wilson's New Stage Performing Arts, which has been dormant for several years while Wilson turned her attention to family matters. While she had had several years running, first, Castle Hill Theatre in Great Barrington and then New Stage in Pittsfield and Great Barrington, Wilson's passion, she says, has been playwriting.

"[It] has always been my first love," Wilson said by phone, "so when Michael called I was so happy to join. He just supports everyone."

The characters "Dial It Back," she said, are an amalgam of people "I've worked with in theater over the years."

She also felt that in a time of darkness and weight, she wanted to create something light.

Brady is represented in the festival by "Lunch With Dad," which finds a young woman wrestling with the imminent death of her father.

Brady, who tends to write long-form plays, said he is drawn to the short form. "It forces you to focus on the immediate action," he said.

Brady said his hope in presenting works in development, is that it will open a future for that play, for that playwright.

"My hope, always," he said, "is that someone will see the play, hear the playwright."