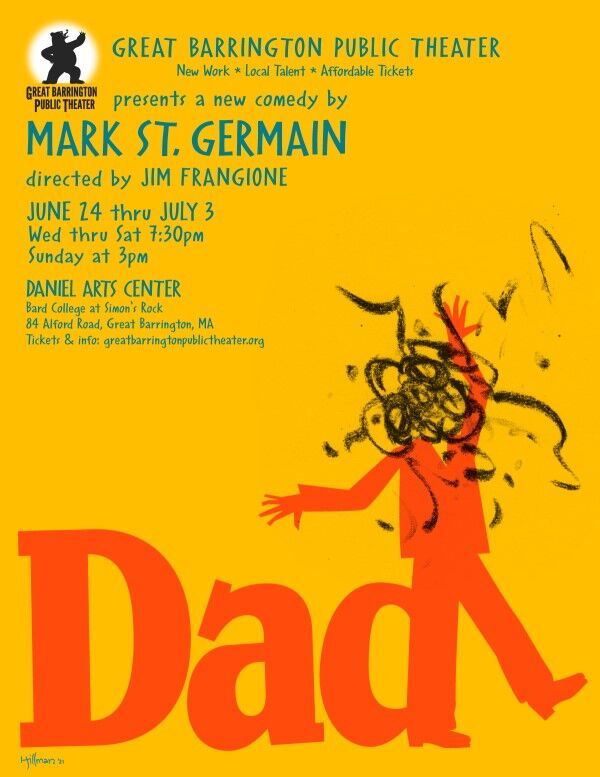 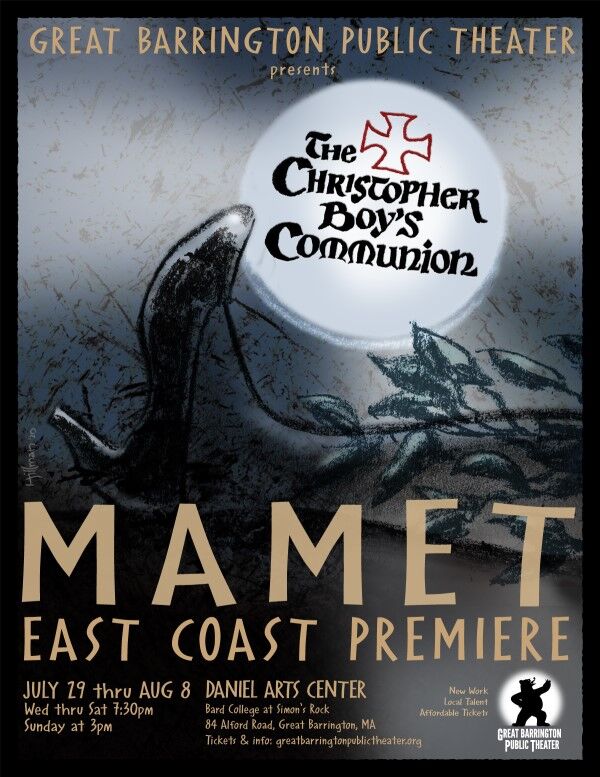 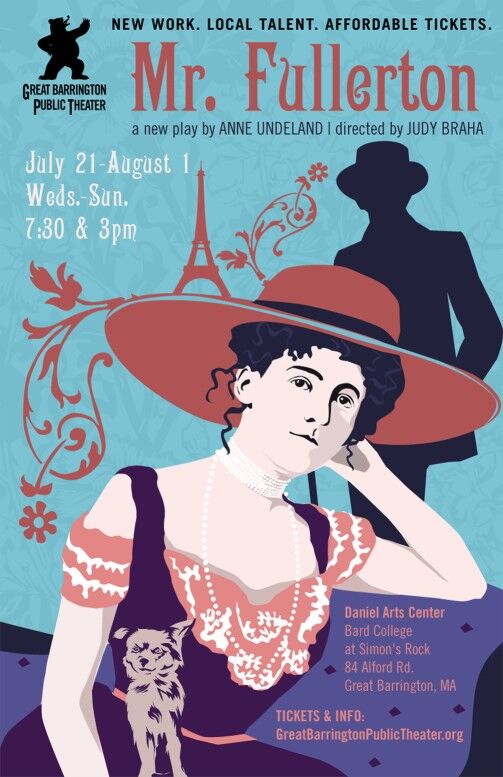 GREAT BARRINGTON — Great Barrington Public Theater will offer a diverse arrange of plays over the course of six-weeks, from late June to early August, to the Daniel Arts Center at Bard College at Simon’s Rock.

“After several months eagerly looking forward to reopening, we have finalized plans for a powerful trio of fully-staged new plays by well-known and respected writers, featuring many of our most lovable, notable Berkshire actors, along with a selection of captivating solo-artist performances that will delight and surprise everyone,” Artistic Director Jim Frangione said. “As disappointing as the forced hiatus has been, we are all excited to get back into the theater.”

“We welcome everyone in the Berkshires and beyond to come out, come back, be safe, comfortable, and join us for an exhilarating and lively summer,” Deann Simmons Halper, executive director said. “We’re presenting top-tier new plays and excellent artists to all audiences and looking forward to a rejuvenating season of fantastic theater on two stages.”

The Public’s schedule opens with “Dad”, a new comedy by Mark St. Germain, one of the Berkshires most popular, respected, award-winning playwrights. “Dad” will run June 24-July 3 at the mainstage McConnell Theater.

“Dad” is followed by “Mr. Fullerton,” a steamy, eyebrow-raising return to the Gilded Age by way of a new play by Anne Undeland, a local playwright-actor, and directed by Judy Braha. Playing July 21-Aug. 1 at the Liebowitz Black Box Theater in the Daniel Arts Center, “Mr. Fullerton” brings together Edith Wharton, Henry James, Morton Fullerton and Edith’s saucy Irish maid for parlor games and society foreplay from Paris to Lenox in a rich, retelling of Wharton’s actual, true-love romance with a younger, stateroom dandy.

Next up on the McConnell Theater mainstage is the East Coast premiere of “The Christopher Boy’s Communion,” a new suspense by Pulitzer Prize-winner David Mamet, running from July 29 -Aug. 8. Directed by Frangione, it was originally scheduled last season, but cancelled due to COVID-19. The all-star Berkshire cast, includes Kiera Naughton, David Atkins, Will LeBow, Diane Prusha and Kevin O’Rourke.

Press openings, casting and ticket information for “Dad”, “Mr. Fullerton” and “The Christopher Boy’s Communion” will be released soon.

Throughout summer and leading into the fall, the company will also present its Wet Ink series of new works. Wet Ink dates will be announced in the coming weeks.

“Wet Ink brings out the best of area talent and showcases new and established playwrights, performers and storytellers,” Frangione said. “It’s a great way for us to share new discoveries and possibilities with live audiences.”

The Daniel Arts Center is on the campus of Bard College at Simon’s Rock, 84 Alford Road. More information can be found at greatbarringtonpublictheater.org/