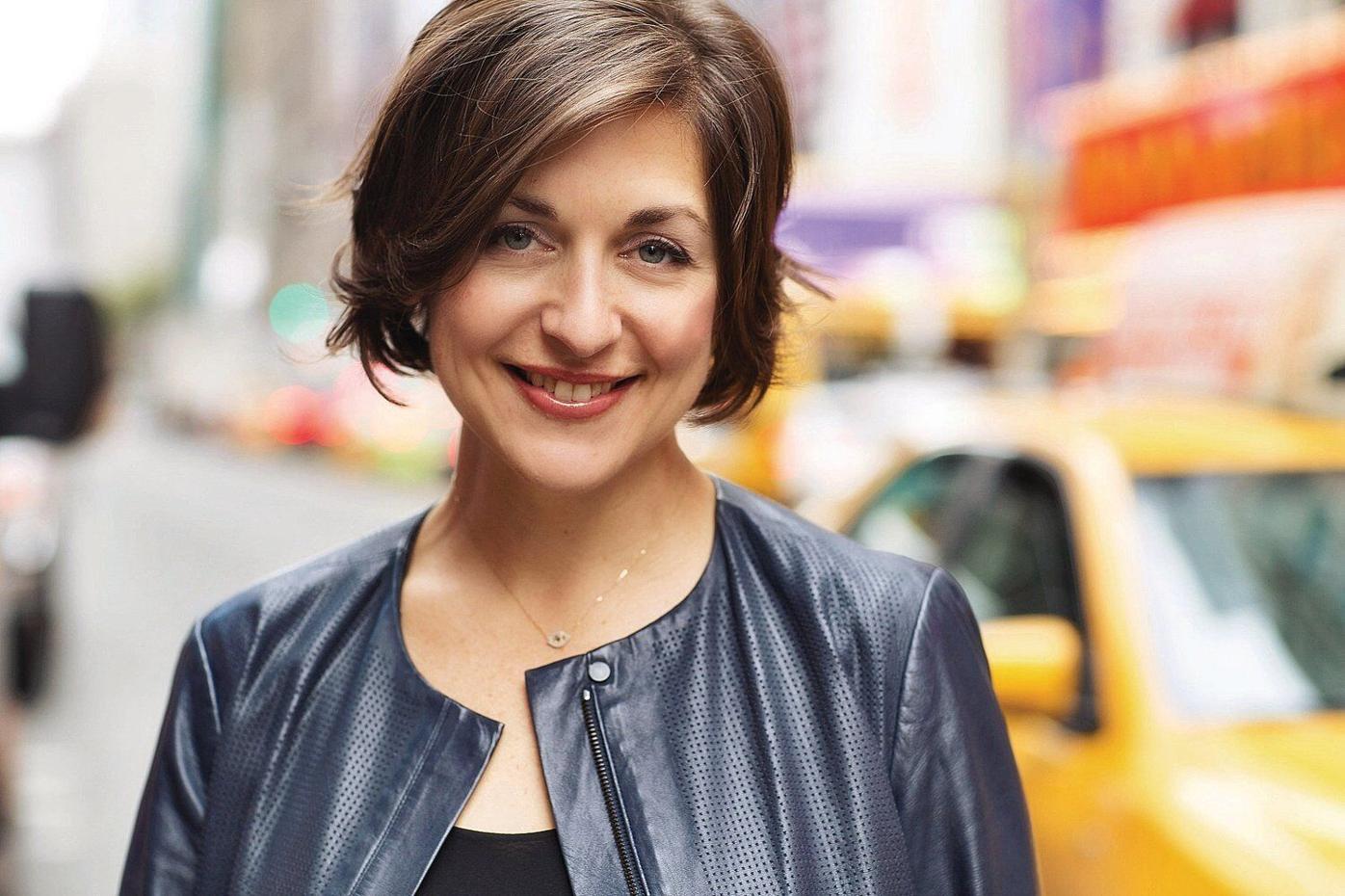 Williamstown Theatre Festival Artistic Director Mandy Greenfield says she and her staff are ready for the "intense undertaking" of mounting an in-person summer season this year. 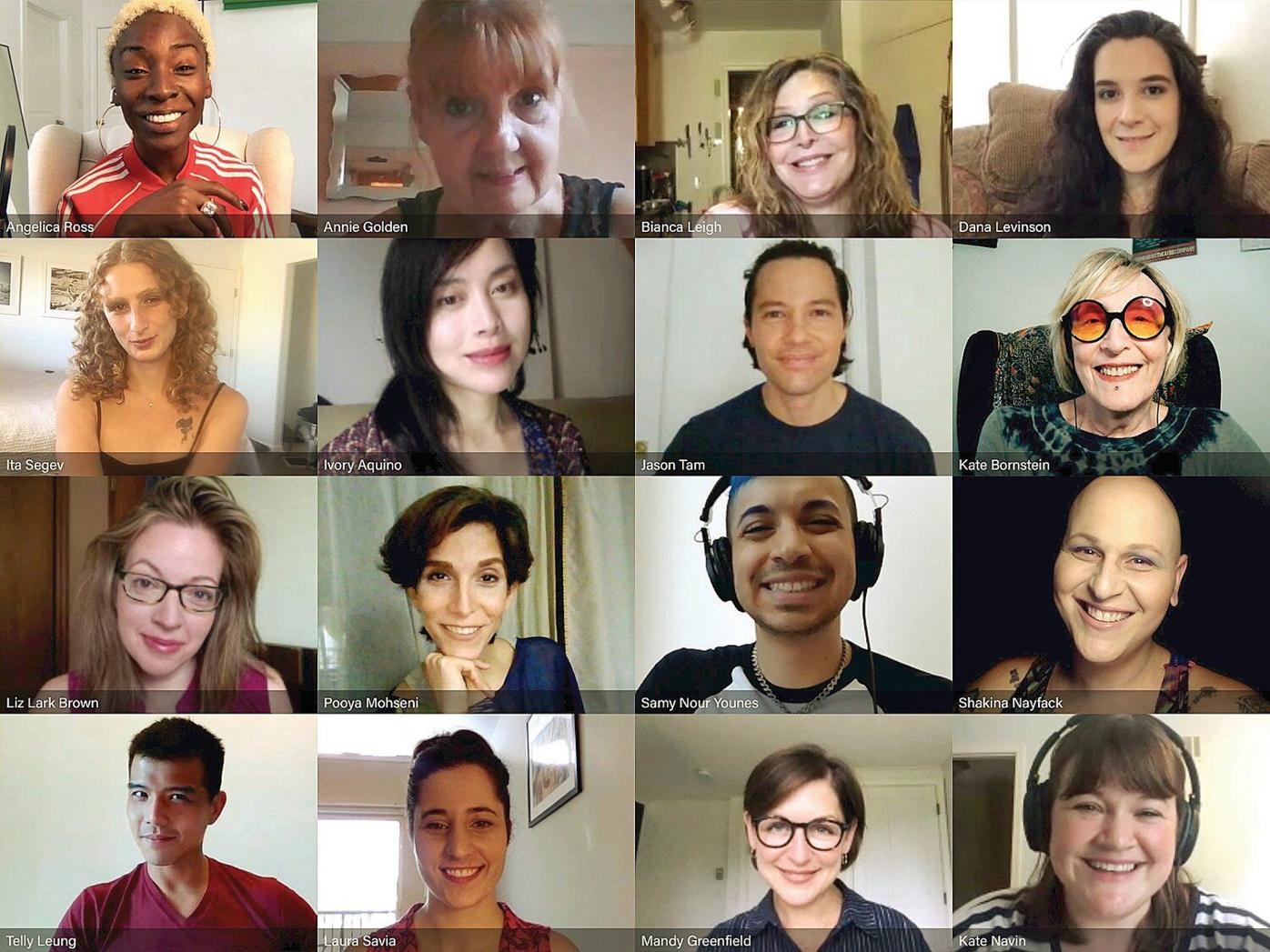 Williamstown Theatre Festival Artistic Director Mandy Greenfield says she and her staff are ready for the "intense undertaking" of mounting an in-person summer season this year.

WILLIAMSTOWN — Mandy Greenfield shed tears just about every time she walked past Williams College's '62 Center for Theatre and Dance this summer.

"I couldn't look at that gorgeous theater and see those two hollow, empty stages inside," Williamstown Theatre Festival's artistic director said by telephone from the Brooklyn home she shares with her husband and their two sons.

The Festival's two stages were dark this summer due to COVID-19. And yet, pandemic notwithstanding, the Tony Award-winning summer regional theater was vigorously at play.

"We were as busy as we've ever been," Greenfield said.

Six theater artists — playwrights (among them 2020 Pulitzer Prize winner Michael R. Jackson) and directors — were in residence developing new material. There were readings. The Festival continued its outreach to the community with Community Works — theater workshops for area residents, which this year was created and executed digitally.

Meanwhile, in and around New York, four of the seven shows planned for the '62 Center's stages this summer — "Animals," a world premiere play by Stacy Osei-Kuffour; Anna Ziegler's "Photograph 51," directed by multi-Tony Award winner Susan Stroman, with Anna Chlumsky in the cast; "Chonburi International Hotel & Butterfly Club," a world premiere play written by and starring Shakina Nayfack, directed by WTF's Laura Savia, performed by a cast that includes nine actors of trans experience; and Tennessee Williams' "A Streetcar Named Desire," directed by Robert O'Hara and starring Audra McDonald as Blanche, Bobby Cannavale as Stanley and Carla Gugino as Stella — were being rehearsed and recorded remotely for Audible Theater, a division of Audiobooks. The recordings are expected to be released in November and December.

Three other shows — among them, "Row," the first musical to be recorded by Audible Theater; inspired by Tori Murden McClure's "A Pearl in the Storm," with book by Daniel Goldstein and music and lyrics by Dawn Landes — are expected to be recorded in a matter of weeks.

"It will be interesting to see how audiences gather, if they gather, to listen to these shows; how they will respond," Greenfield said. "I'm interested in seeing how many people we can bring together even if only by Zoom."

"There is something so intimate about listening," she said in a July interview with The Berkshire Eagle. "And it demands something of us. As listeners ... we all have to bring ourselves to the process."

The decision to go with Audible Theater was bold and, to a certain degree, a no-brainer for Greenfield.

Foregoing live performance in this summer of the pandemic was dictated, Greenfield said, by facts, beginning with the COVID-19 safety protocols developed by the CDC, the Commonwealth of Massachusetts, and Actors Equity Association.

That's not all. Greenfield did the math.

The Festival maintains a full-time staff of only two in Williamstown from September through May. That number swells to 397 beginning in June.

"Those people would have to travel here from all parts of the country. They are housed on campus, which was closed because of COVID," Greenfield said. "It just wasn't possible to (bring) all those people on campus.

"Even hosting the (15) artists we had this summer required (extraordinary) effort of staff and our board."

Canceling the season altogether, doing nothing, Greenfield said, was not an option. To begin with, she said, there are ties to the community.

"We're a theater company whose name includes a town," she said. "We have an economic relationship with the town. Even under the most extraordinary circumstances, we can't abandon the town."

And then there are the artists, many of whom regard Williamstown as "a chance to recharge, re-group, plan for the future," as Jackson said in a Lawn Talk comment that captured the sentiments of many other artists who have spent part of their summers in Williamstown.

"It's important that art gets made," Greenfield said. "It is existentially transformative for artists; a place for getting back to basics for established artists; a place to be born for new artists.

"This could be a time of no work for a year. So what do you do with all that pent-up energy? All that energy has to come out through working, but work isn't being made right now. That's why Audible Theater makes sense."

"I'm reminded how primal theater is; how essential it is to our (society as well as artists) survival," Jackson said in his Lawn Talk.

Survival is very much on Greenfield's mind as she and her board look ahead to 2021.

"We have to be as smart as we can we about this, especially when it comes to (everyone's) safety. It's extremely complex. So," she said, "we will make plans for the best and worst case" — and, she added, everything in between.

"We will make art," she said without a shred of uncertainty.