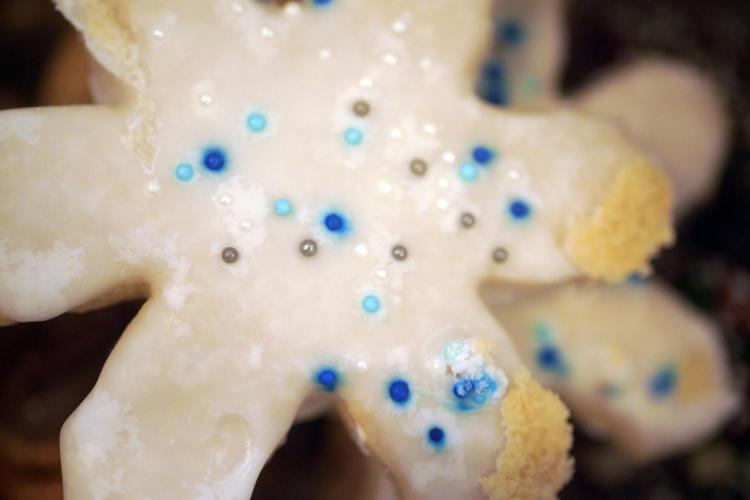 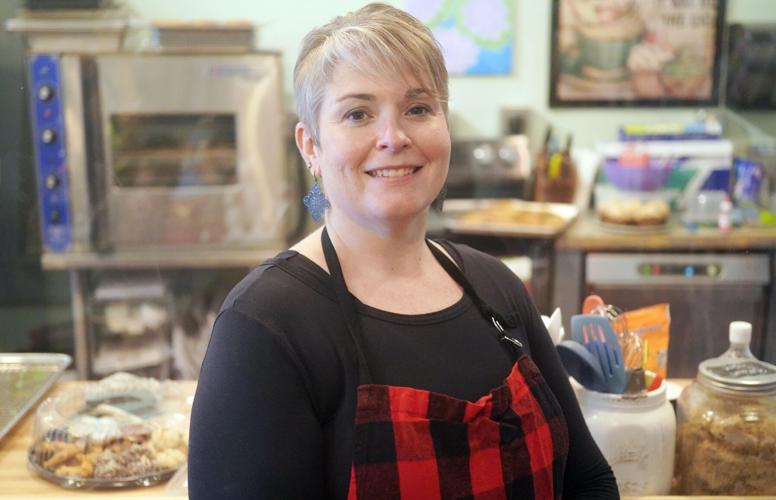 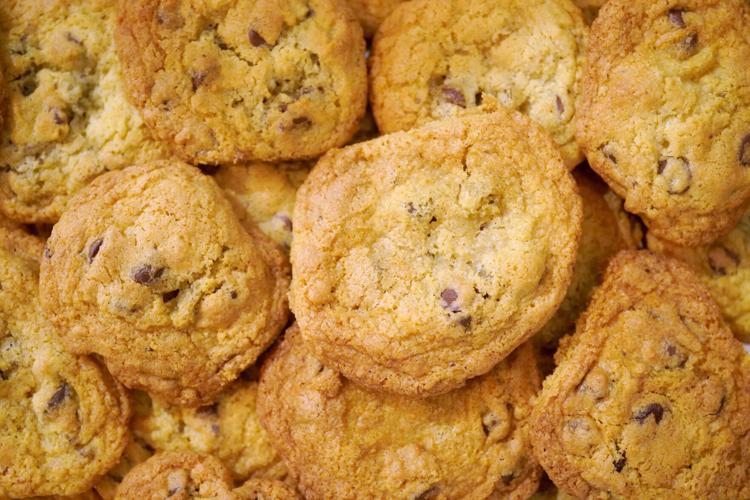 Chocolate chip cookies cool after coming out of the oven at Bailey’s Bakery. 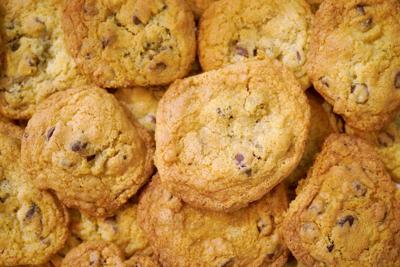 Chocolate chip cookies cool after coming out of the oven at Bailey’s Bakery.

Not bad for a bakery opened just a few weeks earlier and during a pandemic.

“I probably started baking for friends about six years ago,” Bailey said during an interview at Bailey’s Bakery at 57 Main St. “Growing up, I baked with my grandmother all of the time. I was always baking and I love to do it. But I went to school and went into accounting and finance. I was working in the banking industry and did what I was supposed to do. I thought I was supposed to climb the corporate ladder, but I found I was never satisfied. After 20 years in the field of banking/accounting, I was completely stressed out. I took a leap and here we are.”

Bailey, of Stamford, Vt., began looking at available spots earlier in the year. She originally had hoped to lease the former Molly’s Bakery on Eagle Street, but found the storefront no longer had a kitchen.

“It would have needed a renovation and large initial investment. I just couldn’t figure out the financing. That’s when I learned this space was available,” she said of the space she sublets inside Berkshire Emporium.

Bailey’s Bakery received its official approval from the North Adams Planning Board in July and she went to work to convert the space, most recently home to Empire Café, into a bakery, with ovens and glass display cases.

“I had wanted to open a lot sooner, but COVID-19 put the breaks on things,” she said.

But since she moved into the space during the last week of October, she’s been busy whipping up batches of cupcakes, muffins, whoopie pies and sugar cookies, as well as custom-ordered pies and cakes. She also serves coffee made by Shelburne Falls Coffee Roasters.

“I’ve been filling a lot of cookie tray orders. I also had a lot of cookies and cupcakes ordered for Christmas and a few businesses have ordered cookie trays as ‘thank you’ gifts for other businesses,” she said. “I make the cakes to order. Most of the orders have been for smaller cakes for birthdays, because people really can’t get together right now.”

The sugar cookies, according to fans on the bakery’s Facebook page, are reminiscent of those made by Molly’s Bakery, a long-gone community favorite. And while the popular cookies are a favorite of her customers, Bailey said they aren’t the most popular item she makes.

“The muffins are my most popular item, then whoopie pies and sugar cookies. I always have blueberry muffins and a gluten-free muffin option and then another variety of muffin, which changes on a daily basis,” she said.

NORTH ADAMS — Wearing a floral print apron, Dede Webber Vanore stood next to a bowl of cookie dough in her kitchen. “I’m small-batch. I have n…

Bailey's Bakery in North Adams is opening in its own space on Main Street. Meanwhile, a dinosaur-themed snack bar is opening in its former space at Berkshire Emporium and Antiques. Emporium owner Keith Bona described the space's theme as Jurassic steampunk.