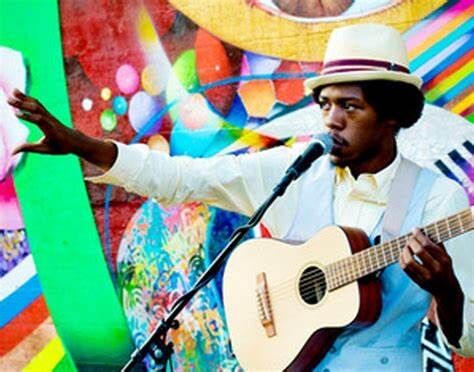 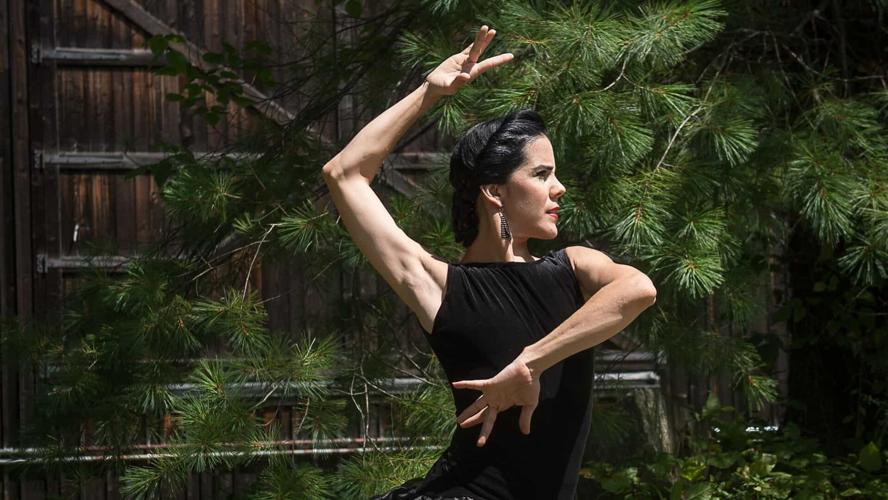 Classical Spanish and flamenco dancer and choreographer Irene Rodriguez has been the leading figure of Spanish dance in Cuba and will usher that into a performance of Musica Latina on June 12. 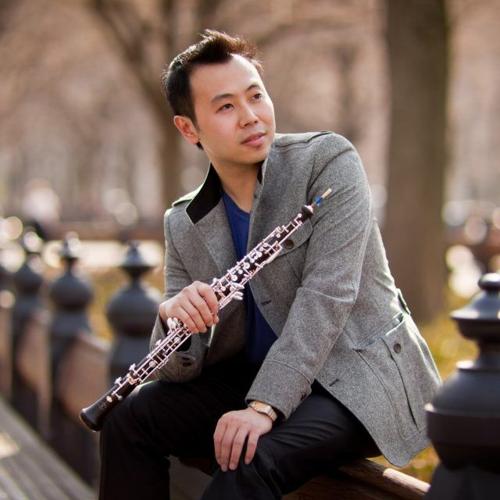 Liang Wang, first oboist of the New York Philharmonic, leads the way from Mozart’s Oboe Quartet to Cimarosa’s Oboe Concerto and Britten’s Six Metamorphosis after Ovid, that will be accompanied by historic classical paintings of the mythological tales May 29.

Liang Wang, first oboist of the New York Philharmonic, leads the way from Mozart’s Oboe Quartet to Cimarosa’s Oboe Concerto and Britten’s Six Metamorphosis after Ovid, that will be accompanied by historic classical paintings of the mythological tales May 29.

GREAT BARRINGTON — When a chamber music event is mentioned, mental associations don’t tend to include hip-hop or flamenco, but the upcoming season of Close Encounters with Music might change that.

In celebration of its 30th anniversary, Close Encounters With Music is launching into a season that will transport its audience to Berlin, Paris and New York in the 1920s, to Havana for flamenco dancing and back with Grammy-nominated beatbox artist Christylez Bacon.

“We are emerging from this prolonged hibernation that was imposed on us by COVID-19, and it is a very special feeling,” said Yehuda. “Our grand reopening concert on Nov. 21 features works with absolutely universal appeal — Paul Schoenfield’s Café Music, French film composer Claude Bolling’s Suite for Cello and Jazz Trio, Gershwin and the amazing rapper Christylez Bacon, who will regale us with his unusual talents as a human beatbox [oral percussion]. In effect, he continues the oral tradition of storytelling through his lyrics.

“We are returning to the concert stage with redoubled enthusiasm, and with programs more innovative and more exciting than ever.”

Last season, “Music Undefeated!,” musicians performed in front of an empty house, with live performances presented virtually. While the pandemic forced Close Encounters to adapt to the unforeseen circumstances, what was discovered was that people from all over the world — from Phoenix to Chicago to Florida to even Korea and China — tuned in for concerts, said Hannah Hanani, vice president and secretary on Close Encounters’ board of directors. As such, Close Encounters will continue to provide a virtual experience for those who cannot be there in person.

In organizing such a presentation of composers and instruments across styles and genres, Yehuda Hanani likened his process to that of a gourmet chef preparing a menu.

“You try to harmonize the seven concerts and make sure that they flow, and provide a certain continuation and variety, all at the same time,” he said. “We frame each concert with a theme — not necessarily being a musical theme. It could be a social or historical theme, of or relating to painting or literature, and it brings the audience into the music in different ways, in through different doors. People have always told me that they listen differently once they’ve heard this introduction.”

Yehuda was among one of the very first performers to offer an introduction, which was considered rather revolutionary at the time, which is now done everywhere, said Hannah Hanani.

“Thirty years ago people were just stringing together disparate pieces just because they liked the pieces,” she said. “There wasn’t a cohesive theme, so, he’s really been a visionary.”

The process also taps into Hannah’s background of journalism, as it requires a lot of sleuthing, said Yehuda Hanani.

Through their decades of research, the Hananis have uncovered forgotten composers of the past and discovered, for example, Eduard Franck, a student of Felix Mendelssohn, and introduced his music to the U.S. Hannah Hanani described how she “followed the trail” to find detailed records after working with librarians in Pittsburgh and New York.

“Once you have the material, you decide what you do want and you go with it,” she said.

Yehuda Hanani added that Schoenfield’s runaway classical hit, Café Music for piano trio, sets the tone for an especially celebratory reopening. Café Music combines elements of classical, jazz, klezmer and whimsy. Claude Bolling’s musings in the Suite for Cello and Jazz Trio offer up interpolations of boogie-woogie and ragtime with Baroque underpinnings; Gershwin is represented with his Three Preludes for Piano; and includes a benediction from Beethoven (Romance No. 2 in F Major for violin and piano).

COVID-19 safety protocols: Proof of vaccination or negative COVID-19 test results within 48 hours, photo ID and masks will be required.

SEASON AT A GLANCE

What: A tribute to the decade of artistic dynamism in theater, film, art and music almost unparalleled in cultural history.

What: From High Baroque to village dances, South American indigenous flavors and ethereal liturgical music, and from the jig to the tango — a program bridging worlds that grew out of common ground.

What: Some of the most astounding keyboard music ever written, Chopin’s Four Scherzi, which possess an almost demonic power and energy, receive a masterful performance by Yekwon Sunwoo, the most recent Cliburn laureate.

What: What might happen if Robert Langdon of "The Da Vinci Code" were enlisted to explore hidden symbols, secret codes and long-forgotten historical connections buried in manuscripts of choral music over the centuries? Join Grammy-nominated Skylark to find out.

What: Liang Wang, first oboist of the New York Philharmonic, leads the way from Mozart’s Oboe Quartet to Cimarosa’s Oboe Concerto and Britten’s Six Metamorphosis after Ovid, which will be accompanied by historic classical paintings of the mythological tales.