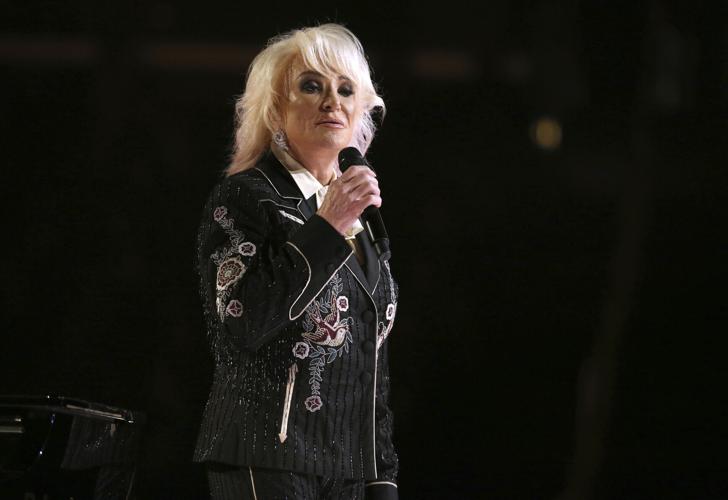 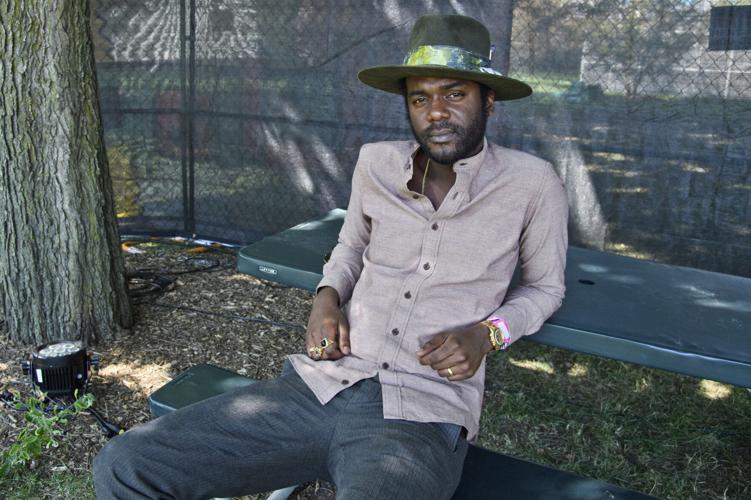 Gary Clark Jr. was announced as part of the FreshGrass 2022 lineup for Sept. 23-25 at Mass MoCA in North Adams.

“We are thrilled with this year’s lineup,” said Chris Wadsworth, producer and FreshGrass Foundation director, in a news release. “It includes major artists who’ve never been here before, some old favorites, and plenty of FreshGrass surprises. This year’s commissions are sure to break boundaries for us as well.”

FreshGrass returns to Mass MoCA from Sept. 23-25. Tickets are now on sale at freshgrass.com/tickets. Three-day general admission passes are $150, adults; $100, students; $50, ages 7 to 16; free for 6 and under. Ticket prices increase on May 19. All festival tickets include admission to Mass MoCA’s galleries.