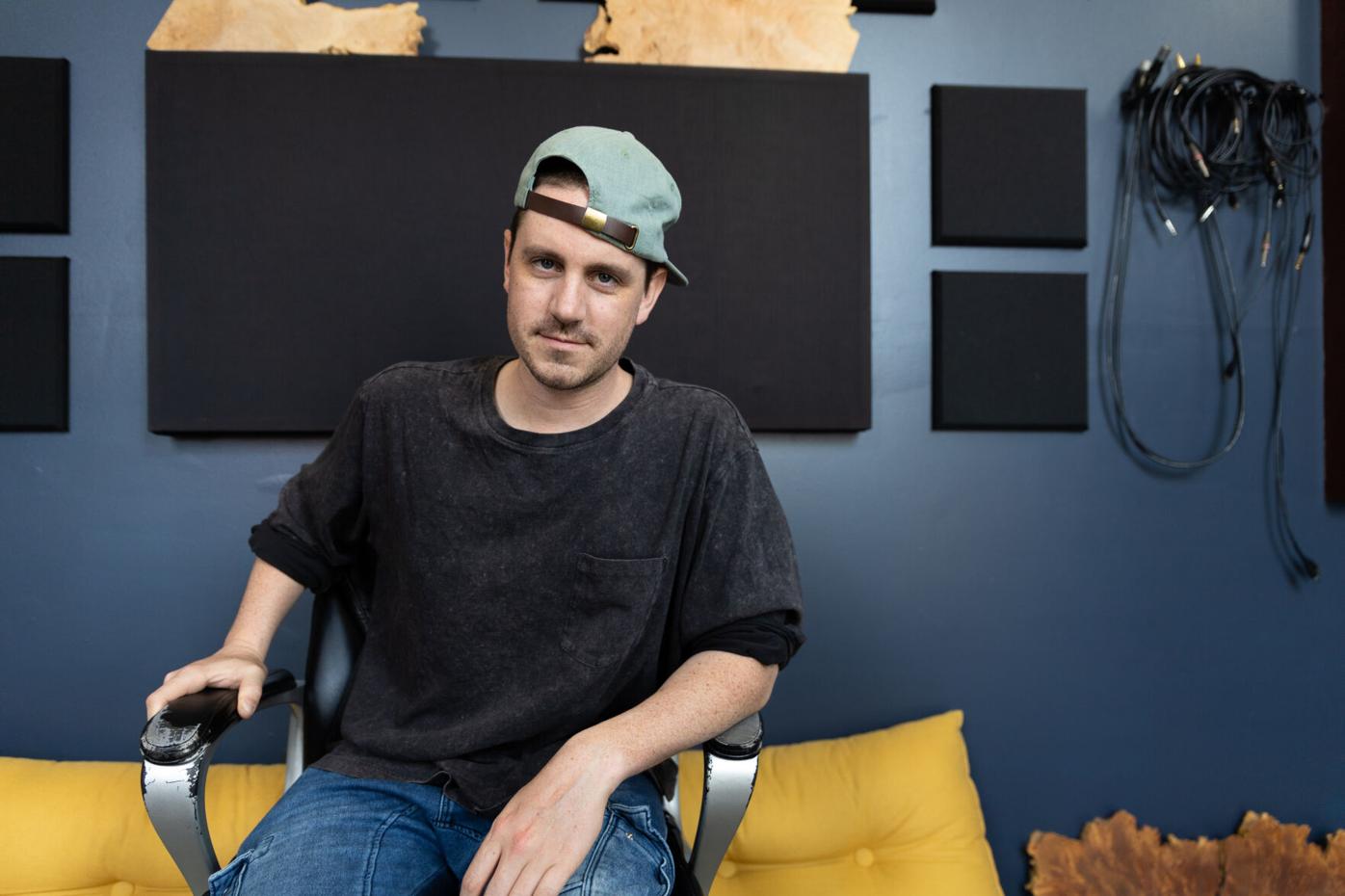 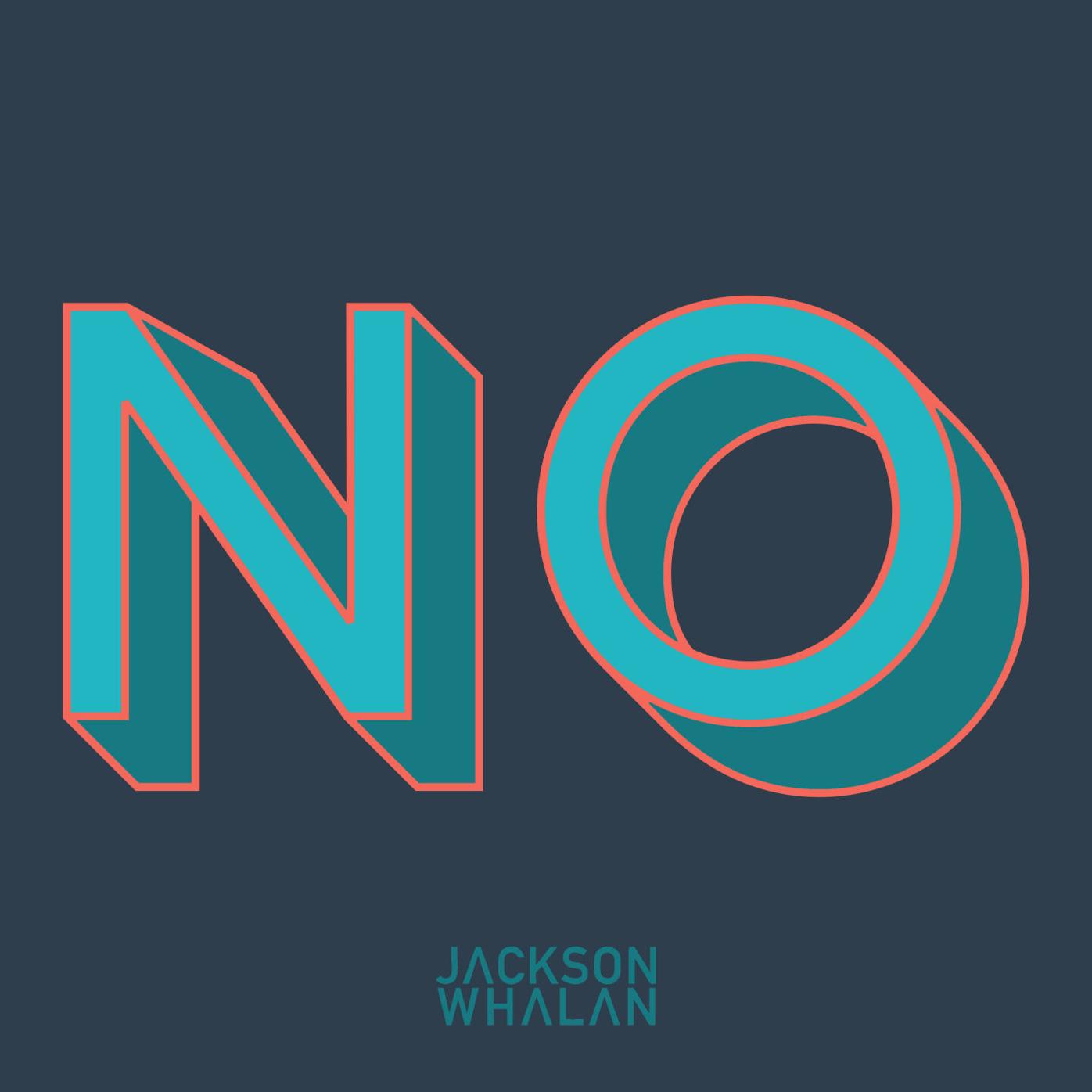 Jackson Whalan's newest single, "No," is about the dilemma of always saying yes.

Berkshires-based rapper, producer Jackson Whalan and his live band will be stopping by HiLo North Adams, 8 p.m., Oct. 30, to celebrate “Hiloween.” We recently caught up with the lyricist to learn the inspiration behind “No,” his latest single, which is available on all streaming platforms and via music.jacksonwhalan.com/no.

In an excerpt from his website, Whalan speaks to the inspiration behind the single:

The lyrics of John Lennon's protest anthem, "Gimme Some Truth," are just as relevant today as when they were first penned, according to rapper and producer Jackson Whalan,. So much so, that Whalan, of Great Barrington, began working on a cover of the song …

“No” came about over the summer. I had said yes to one too many things at once, taking on non-music jobs that were unrelated to my skill set and not delivering properly because I was afraid to say no. I’ve ended up letting people down because I said yes to things I shouldn’t have, when I felt like I would be letting them down if I said no. I became aware that I say yes to things that take me away from doing music full-time. I say yes to avoid conflict. I say yes even when it would be better for other people if I said no. I look back on my past and notice that this isn’t just a phase, it’s been my biggest weakness.

It seems like all of us have a hard time saying no, especially artists. Sometimes, things seem promising like a show or festival, or a “special promotional package”, but they end up not being what we thought. How could we have had the foresight to see what the outcome would be? Artists are often asked to do things for free or even pay to play.

The decision to say yes or no to something has a lot to do with intuition. It can also have to do with the cost versus reward, which only we can know for ourselves. I look at people who are good at saying no and I realize that most of these people are successful because they aren’t taking on too much at once, or they’re just being more clear about communicating what they want. I always try to trust my gut, and when I don’t, I usually say yes to something that I shouldn’t have. Somehow I keep re-learning this lesson ...

I try to be at peace with the reality that being a full-time artist isn’t something that most people can relate to. It’s the songs we make that people relate to.

One night, I started joking with some friends and posed the question: “What if you just answered people with a simple ‘no?’ Why is that so hard to do? Why is there a social stigma around giving a straight-up ‘no’ for an answer?”

Often people will ask, “Well, what are you so busy doing that you can’t do this? What’s so important?”

I wish I could respond with, “I’m actually going dumpster diving and then taking a long nap. It’s none of your business. My time is my time.” Usually, I just want time to create music and be the best artist I can be. That’s what’s important to me. This is what I want to tell people when they ask me, “what’s so important?”

I feel like everyone can relate to the “no” dilemma. We all deal with this, probably many times a day. Your boss asks you to stay at work a little longer. A client adds something extra for you to do after hiring you. Your friends want you to have a drink with them when you’re trying not to drink.

I should note that I do believe in being generous and showing up for people, especially when someone is suffering or needs help in an emergency. Happiness also comes from doing things that are important to others, but if we are going to feel right within, there has to be a healthy balance. In the case of an artist, we have to have time to create. If we don’t, what makes us artists?

It’s one of those songs that I just know is going to resonate with a lot of people. That’s only happened a couple times in my career. When I’m finished with a song, I usually show a handful of close friends. I can usually tell by their reaction if it’s going to go somewhere or not. “No” was a unanimous yes.

I hope this song helps people have confidence about making their own choices, trusting the gut, and following intuition to live the life they deserve.