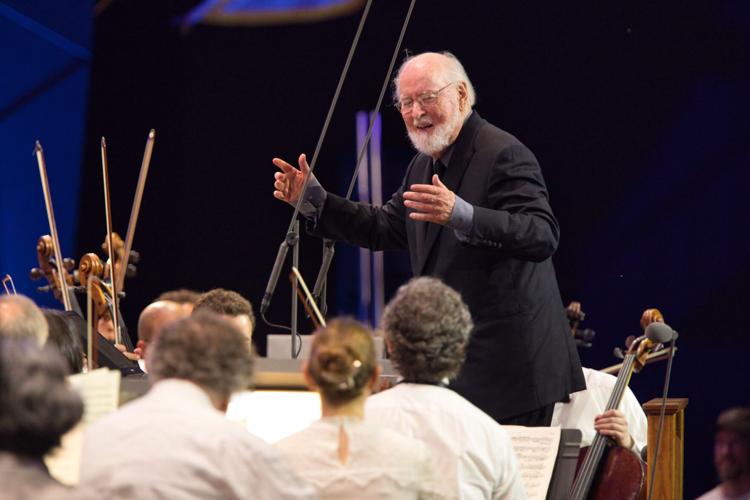 John Williams will return as a conductor for this year's Tanglewood on Parade. 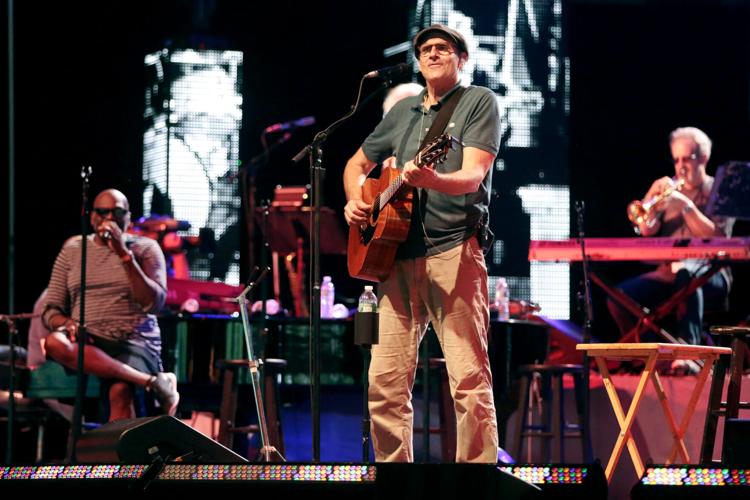 James Taylor, shown during a rehearsal at Tanglewood in 2014, will return to the Shed July 3-4. A limited amount of tickets have been released for both performances, which had been sold out.

LENOX — The Boston Symphony Orchestra has announced several updates to its Tanglewood season schedule as tickets went on sale to the general public Thursday. The orchestra’s first full 10-week slate of concerts since 2019 was unveiled Jan. 20.

• Composer-conductor John Williams will be on the podium, among others, during Tanglewood on Parade on Aug. 2. The traditional gala concert features the BSO, Boston Pops and Tanglewood Music Center Orchestra.

Williams, the Boston Pops Laureate Conductor and Tanglewood Artist in Residence, also will attend the BSO’s celebration of his 90th birthday year Aug. 20. Guest artists for that show include James Taylor, Yo-Yo Ma and Branford Marsalis. The orchestra will be led by former BSO Associate Conductor Ken-David Masur.

• A limited number of newly released tickets are being made available for the July 3-4 James Taylor concerts, which previously had been listed as sold out. Details on the number and location of the tickets have not been announced.

• In partnership with Mill Town Capital, the BSO will present another Tanglewood in the City event in Pittsfield, including a BSO concert video projected onto a screen at The Common on July 22 (rain date: July 23).

• Tanglewood’s annual Berkshire Night is set for July 9, with free admission for 2,000 year-round residents of the Berkshires.

Double bass players are often forgotten in traditional string orchestras, but the Tanglewood Music Center is putting them front and center

Tanglewood Music Center, however, offers orchestral bass players the chance to shine, thanks to frequent commissions of new works for ensembles of seven double basses. Two of these compositions, on April 10, will receive only their second performances ever at Tanglewood's Linde Center for Music and Learning.

Despite relaxing its COVID-19 health and safety guidance, the Boston Symphony still recommends masking for its indoor Tanglewood spaces, including Ozawa Hall.

Ringo Starr had to bow out of Friday night’s Tanglewood show when two of his band members contracted COVID-19.