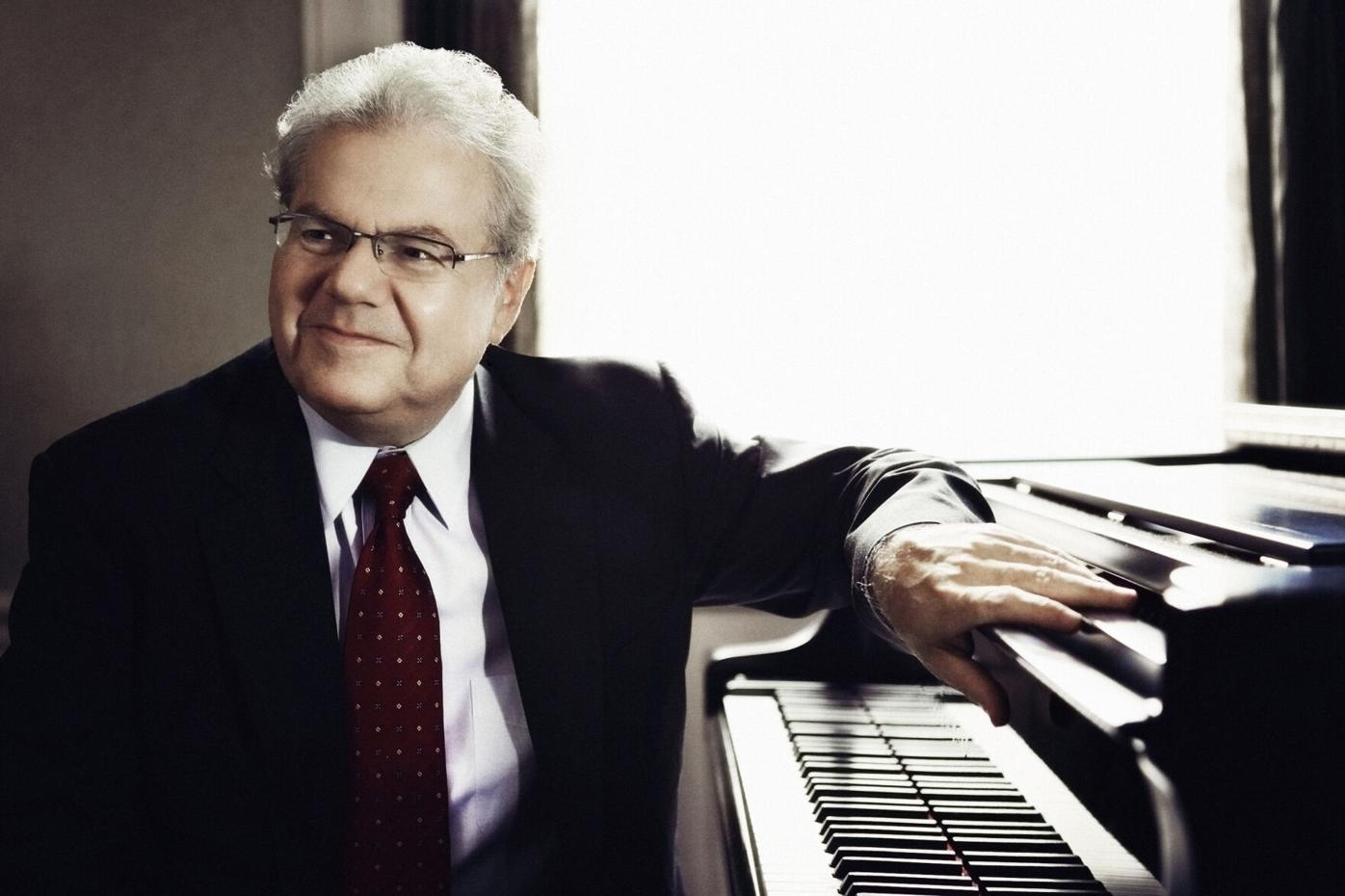 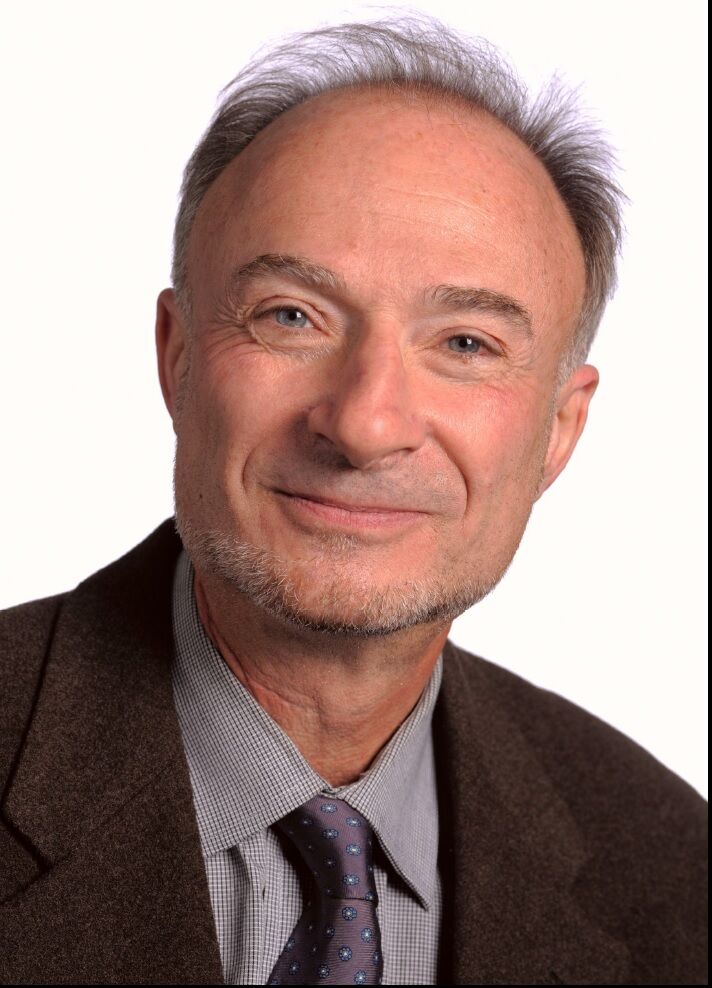 This is part of a weekly series of columns devoted to a brief look ahead at the weekend’s principal Tanglewood concerts.

It is with great relief and excitement that music lovers can welcome back the premier artistic institution of our area this weekend with the first orchestral concerts of the Boston Symphony Orchestra at Tanglewood. As a result of the necessary cancellation of the entire season last year, Tanglewood was completely closed for performances during the summer for the first time in 77 years. (The last time was during World War II.)

There will be accommodations, of course, to the still unsettled state of public health. The season will last only six weeks, from July 9 to Aug. 16. The orchestra will perform only twice per weekend, on Saturday nights and Sunday afternoons. The Shed will be restricted to half capacity. The concerts will be limited to 80 minutes in length, and there will be no intermissions. However, the much-admired music director of the orchestra, Andris Nelsons, will be very much in evidence, conducting half of all the concerts.

We begin, appropriately enough, with an all-Beethoven program, because last year would have featured an extended celebration of the 250th anniversary of the composer’s birth. The concert, 8 p.m. Saturday, July 10, presents the “Prometheus” Overture, the Fifth Piano Concerto and the Fifth Symphony.

The overture was written as the opening number of a ballet for which Beethoven wrote the music in 1801, just as he was becoming well-established in his newly-adopted city of Vienna — at that time one of the great musical capitals of the world. The full title of the ballet was “The Creatures of Prometheus” and it tells the story of Prometheus creating and then educating in science and the arts the first two humans. The music juxtaposes slow and fast passages — the former lyrical and occasionally grandiose, the latter crackling with energy and drive.

Piano Concerto No. 5 is one of Beethoven’s most remarkable achievements. Dedicated to his loyal patron, the Archduke of Austria (who helped to support him financially and occasionally took composition lessons from him), this work shows Beethoven at his most inventive, holding even the longest stretches of music together by taut motifs and dramatic crescendos, while the middle slow movement seems to transcend time altogether.

A suggestion to those of you who think you know the Fifth Symphony inside out: Think of it as an unfamiliar and exciting piece (and this is how the BSO with Nelsons plays everything they perform) and concentrate hard as you listen. You will be astonished by its brilliance, its overarching structure and its powerful emotional appeal. I have studied this symphony for over 40 years, and I still make new discoveries every time I listen to it.

Sunday’s concert, at 2:30 p.m., presents one of the several young composers the BSO has been featuring recently, acknowledging the lack of representation of female composers and composers of color in its traditional repertoire. Many of these composers have paid recent tribute to our birthday-anniversary icon by composing works that refer to works or ideas of Beethoven himself.

Carlos Simon is a native of Atlanta, Ga., whose music ranges from concert music to chamber music to film scores with influences of jazz and gospel. He has won many prizes and awards, and commissions from some of the most prestigious orchestras in the US. He has been on the faculty of two historically Black colleges and now teaches at Georgetown University. His orchestral work “Fate Now Conquers” refers to Beethoven in two ways. It follows the harmonic structure of the second movement of Beethoven’s Seventh Symphony, and it borrows its title from a quotation of Homer that Beethoven had written into his diary (translated and paraphrased here): “Fate may conquer, and yet each man can create his own legacy of great accomplishments.”

The program continues with the great “symphonic” violin concerto by Sibelius, one of the most expressive and powerful works of that highly original composer, who, in his early years, desired a career as a concert violinist, but found his greatest talent in composition. The Violin Concerto is dark, but bristling with energy and emotional expression. Here the various sections of the orchestra are almost as important as the solo instrument. Sibelius’s unique compositional style is best understood as pushing forward in continuous development rather than hewing to pre-set formal patterns, though strongly memorable themes act as markers along the way.

Finally, Sunday’s program ends with the tuneful, bucolic Sixth Symphony of Dvořák, which melds the rhythms and melodies of his native Bohemia with the entire continental musical tradition of the 19th century. The third movement, for example, is a lively Czech dance, alternating rhythms of two and three beats, while the other movements call out to nature in all its melodic breadth and magic. It is a fitting reintroduction to the pastoral setting of Tanglewood, to which we now return with gratitude and awe.

Jeremy Yudkin is professor of Music and director of the Center for Beethoven Research at Boston University. He is a renowned lecturer and the author of 10 books. He gives pre-concert talks for Tanglewood every Saturday at 2:30 p.m. at the Lenox Library.

This weekend's programming at Tanglewood gives us an opportunity to hear an interesting mixture of three well-known masterpieces together with two unfamiliar works by known composers. One of these unfamiliar works is by Mozart! (And here you thought you knew all of Mozart’s works ...)

Jeremy Yudkin: Haydn in plain sight: Here are a few things you should know about the 'father of the symphony'

Beethoven and Tchaikovsky: the former the most compelling composer of the beginning of the 19th century, the latter the most internationally renowned of the many Russian composers who flourished in the 1860s and 1870s. Their music ranges from uplifting to lyrical, from contemplative to somber. For what is music but a validation and intensification of the full range of human experience.

With a shortened season, this upcoming weekend marks the end of the summer for the BSO at Tanglewood.