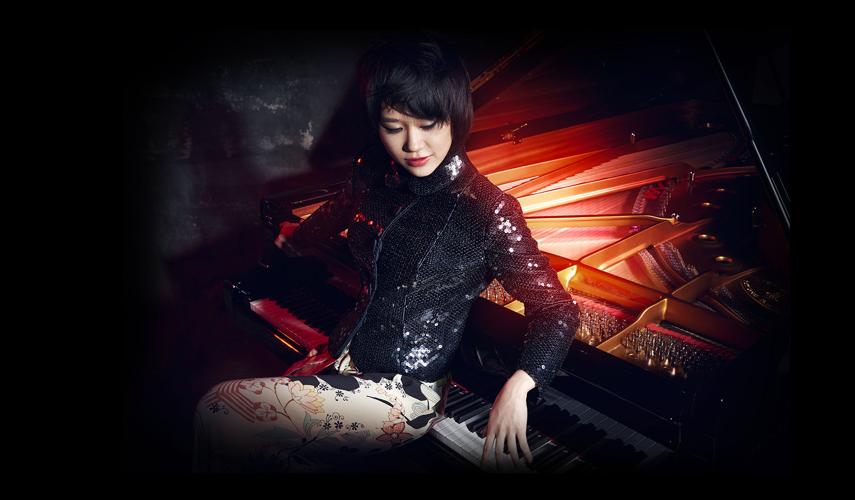 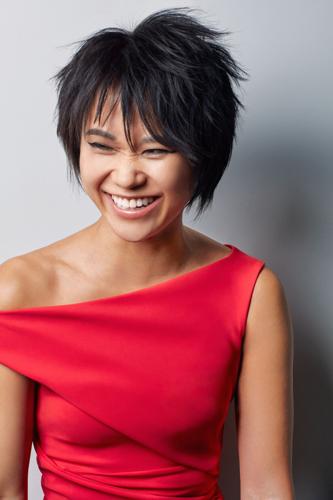 Jeremy Yudkin is a professor of music at Boston University. His gives preconcert talks for Tanglewood weekends every Friday at 2:30 p.m. and Sunday at 11 a.m. at Lenox Town Hall.

The concert begins with Leonard Bernstein’s “Opening Prayer” (alternately named “Benediction”), which is a setting of a part of the Jewish liturgy for the morning service. The text comes from Numbers 6:24-26: “May the Lord bless you and keep you. May the Lord make his face shine upon you and be gracious to you. May the Lord lift up his face to you and give you peace.” It is sung in the original Hebrew by a baritone, here represented by Jack Canfield in his BSO debut, accompanied by the orchestra. Bernstein first wrote the piece in 1986 for the reopening of Carnegie Hall after its restoration and called it “Opening Prayer.” When he reused the movement as an ending for his Concerto for Orchestra in 1989, he renamed it “Benediction.”

Following this, the BSO will be joined by pianist Yuja Wang for Franz Liszt’s Piano Concerto No. 1. The piece replaces the originally programmed Symphony No. 2, also known as “The Age of Anxiety” by Bernstein, which would have featured the pianist Jean-Yves Thibaudet. (Thibaudet withdrew from the concert at the last minute due to a death in the family.) Liszt was, of course, one of history’s greatest piano virtuosos, and could turn out solo piano pieces with ease, but for orchestral works he was far more anxious. This First Piano Concerto had a long and complicated genesis. The composer wrote down the first theme of the first movement in 1830, and a couple of years later he had sketched out the concerto. In 1839 he rewrote the whole composition, though he kept the powerful original first theme. Over the next many years he kept revising the score, and the premiere was given in 1853, with the composer at the keyboard. Even then, Liszt was not satisfied and made some more alterations, only deciding that the work as finished two years later. Thus, this concerto took over 25 years to complete!

The concerto is in four movements, which are sometimes played without a break. The first introduces the powerful opening theme, which makes reappearances later in the work. The piano is strongly featured throughout, covering the whole keyboard, and ranging from cascading octaves to headlong descending runs and pensive passages. A flowing melody dominates the second movement, while the third is cheerful and animated, while featuring — of all instruments — the triangle. Suddenly, the main theme of the first movement reappears and takes over. The last movement seems to bring everything together, touching on all the music heard so far and reaching a height of piano virtuosity (racing scales, pounding octaves, lacy ornamentation, rapid passagework) that keeps pianists at practice for many long hours. Wang has made a specialty of the Liszt Piano Concerto No. 1, and her “wizardly technique” will be on full display in this dazzling work.

For a work that was written in 1913, Stravinsky’s “Rite of Spring” still has the power to shock and amaze. Like the Bernstein symphony, it calls for a very big orchestra (clever program planning here), which Stravinsky uses in its widest possible range, from the famous opening bassoon solo to the frequent and independent interweaving of solo woodwinds to the massive and pounding chords that help to underline the primitivism of the story. (Fans of “Fantasia” will recognize the music accompanying the opening of the film as it depicted the formation of the world.)

“The Rite of Spring” was originally written as a ballet score, with a story evoking pagan Russian rituals of the arrival of the new season. The work fits into the context of the Primitivist movement of early 20th century art that featured the work of painters such as Henri Rousseau, Paul Gauguin and Pablo Picasso. Its mixture of dissonance, mixed meters, clashing tonalities, and irregular rhythms with the folk accents of ancient Russia have led the work to be among the most influential of the twentieth century, and its echoes can be heard in many works for a hundred years later. Although originally written to accompany a ballet, the music alone is so compelling and powerful that “The Rite of Spring” has taken its place as one of the great classics of modern concert music.

Jeremy Yudkin is Professor of Music at Boston University. His gives preconcert talks for Tanglewood weekends every Friday at 2:30 pm.and Sunday at 11 a.m. at Lenox Town Hall.

For 31 South County middle schoolers, a week of DARTS at Tanglewood

After a three-year pandemic hiatus, the BSO remodels its legacy Days in the Arts (DARTS) program to fit a shifting "normal."

The Boston University music professor’s series has a new home this summer at Lenox Town Hall and an approach to keep the discussions timely and relevant.

“We few, we happy few.” That was Shakespeare’s Henry V anticipating the English army’s coming victory-against-all-odds at the Battle of Agincourt. He was thinking of how lucky people were to be there at such an auspicious event. Fortunately, there were happy thousands in the audience at Tanglewood’s opening night concert, because such riches should be spread as widely as possible.