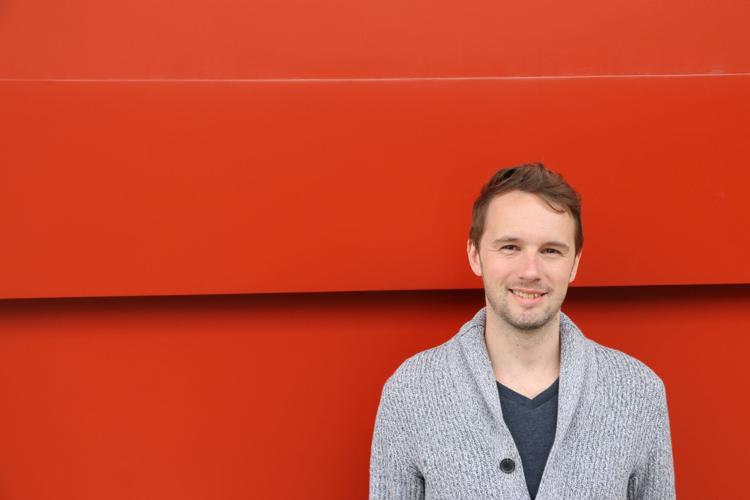 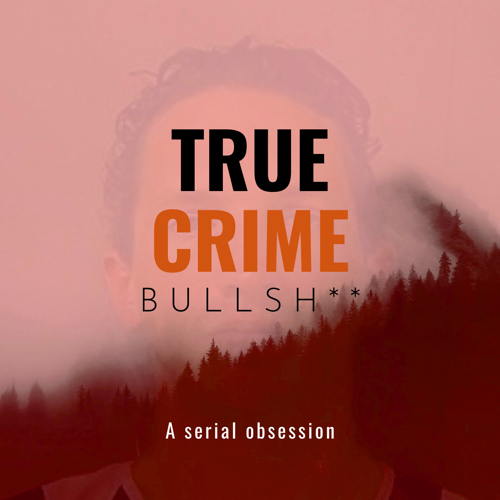 NORTH ADAMS — When Israel Keyes was arrested in 2012 for the murder of Samantha Koenig in Alaska, police found she was not his only victim — he was, according to the FBI, "a prolific serial killer."

What: A conversation with the Josh Hallmark, host of the True Crime Bullsh** podcast

Tickets: Free, but space is limited. Reserve your space at touristswelcom.com

Keyes admitted to a number of murders across the country, giving some victims' names, like a couple in Vermont, and leaving what the FBI calls "tantalizing clues" about other murders he claimed he committed. Before his death by suicide in an Anchorage jail in 2012, he left "a trail of unanswered questions and unidentified victims," the FBI writes.

Looking into that trail and investigating Keyes became "a serial obsession" for podcast host and North Adams resident Josh Hallmark.

He has combed through government documents, interviewed a former FBI agent, and traveled round the country to places Keyes visited. Hallmark captures his deep-dive in his podcast, "True Crime Bullsh**," which released its first episode in 2018. Now in its fifth season, the podcast is focused on Keyes, though it dedicated one season, season three, to Kelly Cochran, a convicted murderer in Indiana. The show now has 3,700 reviews on Apple Podcasts, and Hallmark said it is downloaded around 700,000 times each month.

On Thursday, Jan. 20, Hallmark will be speaking about his podcast at Tourists as part of "Good Neighbors," the hotel's series featuring local artists, authors and experts. Hallmark has lived in the city since 2019.

Hallmark got hooked on podcasts on road trip when he and his partner left their home, which was in Seattle at the time, and took a camper van and spent six months on the road.

"You get sick of music pretty quickly, and we started listening to podcasts. I've always been a writer, by trade and hobby, and I just fell in love with the medium," he said.

After the trip, Hallmark lived in Brooklyn, N.Y., and he made a few podcast episodes about the creation of community in small towns he saw while traveling. "I just was like, 'Oh, I love this ... I need to make this my career.'"

He did not formally study journalism, he said.

"I did writing for like local street rags when I was in my 20s," Hallmark, now 40, said, "and then sold out and got into marketing. So that has been my writing and research expertise, writing Medicare manuals."

Though he didn't have podcasting experience, he dove in and in the show's early days, he recorded in his closet on GarageBand.

He decided to focus on true crime, a popular podcast subject that he was already interested in, in part because of a family experience. When he was 10, two of his extended family members were shot and killed by a man his family member was having an affair with, he said.

"It really impacted the way I engage with that medium," he said.

A PODCAST IS BORN

Hallmark got interested in Keyes' specific case while living in Seattle — Keyes had told authorities he killed some people in Washington state.

"I thought it was a really interesting story, for lack of a better word, in that we knew who the perpetrator was, but we didn't know who the victims were," Hallmark said.

Keyes gave authorities the names of three of his victims and talked about seven or eight others, according to the FBI's website.

"With Keyes I just kept thinking like, there are ... families who don't know where their loved ones are," Hallmark said.

He added, "It was a little bit of hubris, I guess. I was like, I'm gonna see what I can do. And I had no idea what I was doing. I'd never filed a FOIA (Freedom of Information Act) or investigated a crime. But I was like, you know, I want to get into podcasting. I'm interested in this crime, and maybe I can do something good."

In the years since, it's become Hallmark's full-time job.

"This is like a 70 hour a week venture," he said. He makes money from advertising and also has 1,200 listeners who contribute money each month to the show through Patreon. He also has a few people who help him do research on a contract basis, he said.

Spending years immersed in the story of a serial killer affects a person, Hallmark said.

"I came into this so naively," he said. "He (Keyes) lives rent-free in my brain, constantly."

The show is also aware that true crime media can be harmful, and that's part of the reason behind the podcast's name.

"To me, the genre is kind of bullsh--," Hallmark said. "It's often reckless. There is this entertainment out of the worst thing that's ever happened to someone. And then people, well-meaning people, start throwing up theories, and you know, those are reckless."

When he started creating the show after extensive research, "I sat down and was like, oh, my god, is this ethically ok?" He wondered, "Am I hurting people by doing this?" He takes on questions like that in the podcast. And he said he works with victims advocates that answer his questions.

"Whenever I have a doubt, I reach out to them and say, like, is this all right?" he said. "How can I do the least amount of harm?"

Hallmark is working with different groups to fundraise for various causes. At first, "I was putting myself into debt, making the show," he said, "and now I'm making money, and I feel weird about that. So, I need to give back as much as humanly possible."

He is working with nonprofit Private Investigations for the Missing to raise money, for example, for a billboard campaign to help find Karen S. Adams, a woman who went missing in West Virginia in 2007. He also organized a GoFundMe that has raised more than $25,000 for Meaghan Good, who maintains The Charley Project, a free online database profiling missing people that Hallmark uses in his research.

The name "True Crime Bullsh**" is not just commentary on the genre, it's also also drawn from Keyes himself, Hallmark said.

Keyes replies, "My concern — the problem is nowadays, uh, the more stuff my name is attached to the more likely it is that somebody’s gonna try to do some kinda stupid freaking TV special or, you know — you know how it is. Nowadays like with all this true crime bullshit that people are obsessed with ... "