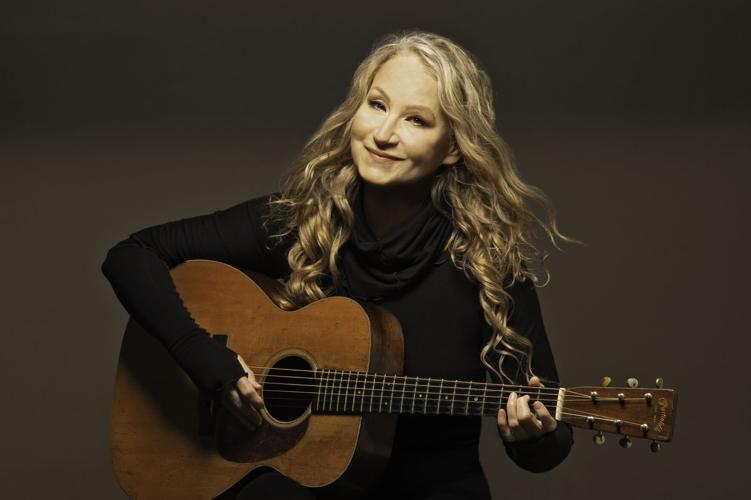 Seven-time Grammy-nominee Joan Osborne takes the stage at the Mahaiwe on April 14 with special guests Larry Campbell and Teresa Williams. 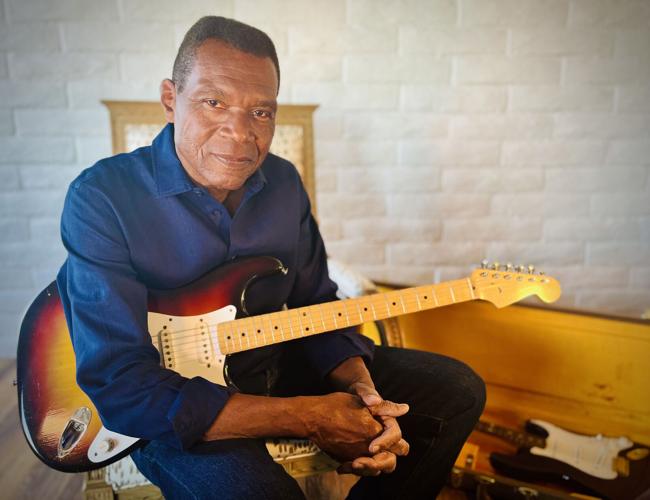 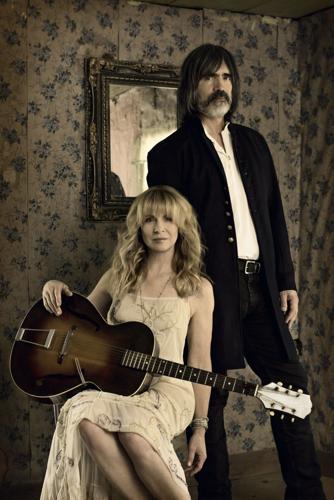 “These performers pull us into the heart of quintessentially American music,” Executive Director Janis Martinson said in a news release. “I know audiences will appreciate being in the hands of such masters of the craft.”

AT A GLANCE 2023 MAHAIWE WINTER/SPRING CONCERTS

Tickets: On sale at noon Friday, Dec. 16. Mahaiwe members can purchase tickets at noon Wednesday, Dec. 14. Discounts available for members. Individuals 30 and under are eligible for $15 tickets directly through the box office, in person or by calling 413-528-0100.

What: The blues legend is kicking off the Mahaiwe’s 2023 concert series while on his first tour since the 2020 release of his Grammy-nominated album, “That’s What I Heard.” Over the past four decades, Cray has created a sound that rises from American roots, blues, soul and R&B, with five Grammy wins, and 20 acclaimed studio and live albums that punctuate the Blues Hall of Famer’s career.

What: Swing music collective Postmodern Jukebox returns to the Mahaiwe amidst its “Life in the Past Lane” tour, a celebration of the greatest 20th-century musical genres, fused with recognizable hits of the modern era. The Postmodern Jukebox experience is brought to life with a cast full of today’s most exciting vocalists, instrumentalists and tap dancers.

What: Singer-songwriter Joan Osborne broke through 25 years ago with her multi-platinum “Relish” and its hit single, “One of Us.” The seven-time Grammy-nominee’s latest album, “Trouble and Strife,” released in 2020, continues exploring a diverse range of genres. “For a lot of the record, we were going for a ‘70s AM radio vibe,” Osborne said in the news release.

She’ll be joined by multi-instrumentalist, singer-songwriter Larry Campbell and singer-guitarist Teresa Williams, who after years of being part of Levon Helm’s band and playing regularly with Phil Lesh, Little Feat, Jorma Kaukonen and Jack Casady, have brought their decades-long offstage relationship onstage and are making music together.

In addition to the live performances, the winter/spring season includes a series of classic movies — “Breaking Away” on Jan. 21, “Beasts of the Southern Wild” on Feb. 4, “Shakespeare in Love” on Feb. 4; “My Neighbor Totoro” on Feb. 25 — as well as the Met Opera Live in HD: Giordano’s “Fedora” on Jan. 14, an encore HD screening of “Straight Line Crazy” from London’s National Theatre on Feb. 11, and Warren Miller’s “Daymaker” on Feb. 18.

Tickets to Mahaiwe movies are $8 and $5 for children 12 and under. Tickets for “Straight Line Crazy” and “Fedora” are $17; $10 for 21 and under. “Daymaker” tickets are $15; $10 for Ski Butternut season passholders. The Mahaiwe accepts ConnectorCare/WIC/EBT cards for HD broadcasts and movies. Four free tickets are available to each event per individual. Tickets are available at the box office, 413-528-0100, mahaiwe.org.

January may seem bleak, but winter in the Berkshires is anything but dull. Check out these musical events coming to area stages in the next few weeks.