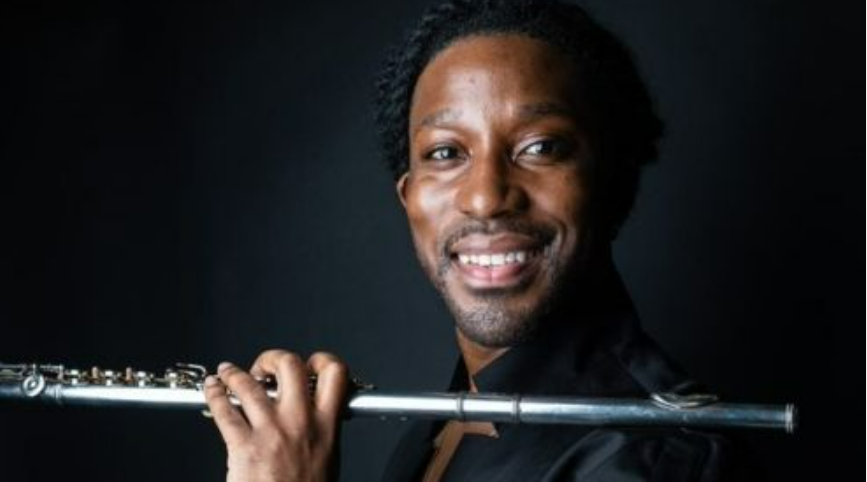 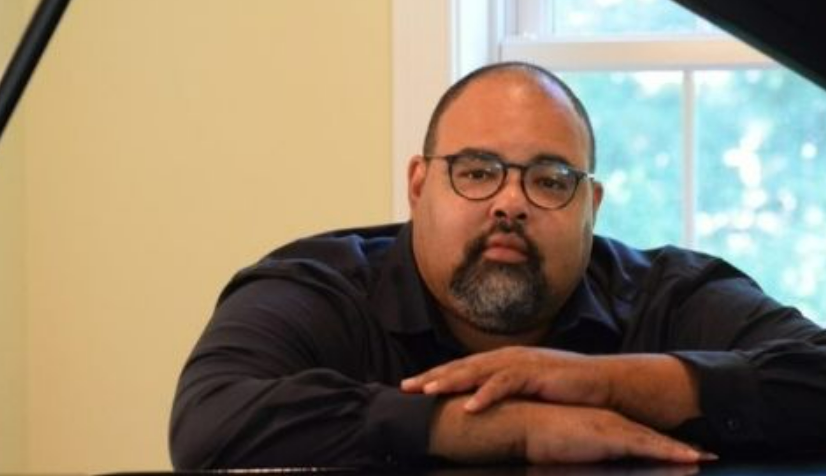 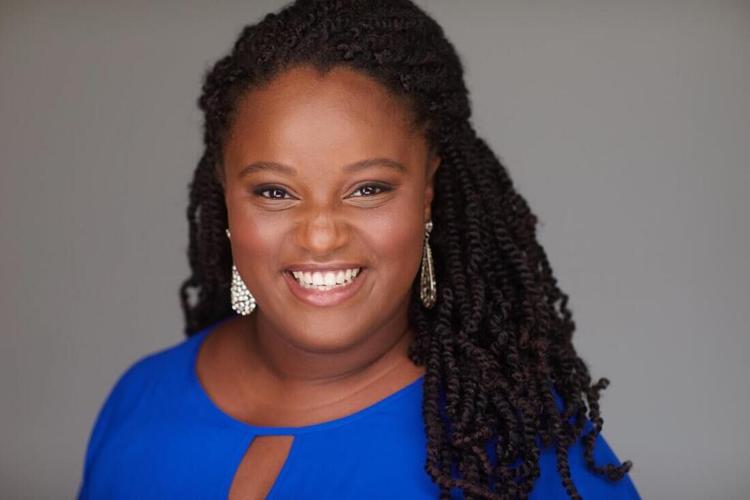 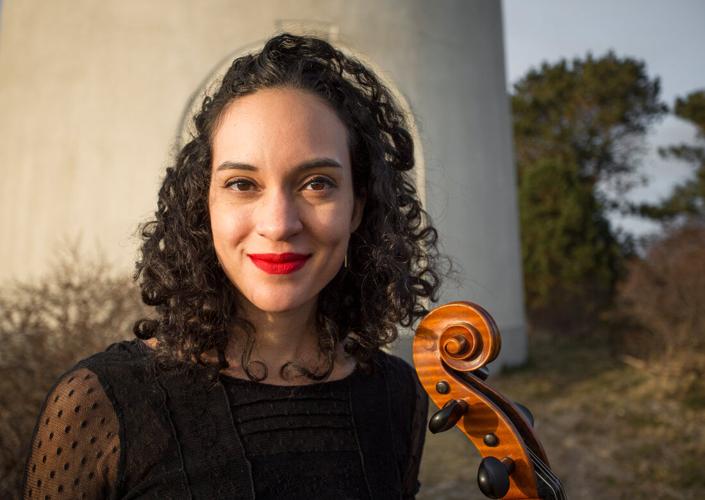 LENOX — Castle of our Skins, a Boston-based Black arts institution dedicated to celebrating Black artistry through music, will make its first appearance at the Tanglewood Learning Institute 3 p.m. Nov. 27 at the Linde Center for Music and Learning.

Where: Linde Center for Music and Learning, Tanglewood, Lenox

The program is dedicated to 20th-century composers — most still living, except for Perkinson and Smith Moore.

“They are all African Cuban and African American [composers],” said Ashleigh Gordon, Castle of our Skins artistic and executive director. “The heart of our work is to celebrate African diasporic creatives, performers as well as composers.”

“It’s a mother’s prayer, and the idea of casting hope to something beyond you to save something that’s close to you can resonate,” Gordon explained.

“The Hidden Words of Bahá’u’lláh” sets to music affirmations by the prophet-founder of the Baháʼí Faith. “Whether or not you subscribe to religion, it’s a moment of grounding,” Gordon said.

“Falling Skyward” is about Black people taking up space, while Perkinson’s “Black Folksongs” evokes a “sipping sweet tea in a hammock on a hot summer day feel,” she said.

The anchoring piece, “Music for Black People” by American composer and violinist Bernard Roumain, was commissioned for Castle of our Skins as part of the Solos Together project, where instrumentalists act as soloists then come together.

“The piece is very insistent and urgent and persistent with its text, which is repeated multiple times until it’s a mantra,” Gordon said.

“It can be a beautiful aria, a spiritual, a contemporary piece inspired by Yoruban Goddesses of Water, a full range. It’s music that has messages and meanings that are universal, and the medium is as varied as their creators. [I hope] to have open-armed audiences who are interested in hearing it.”

Frequent collaborator Robinson, soprano, studied at Eastman School of Music, then came to Boston as an emerging artist with Boston Lyric Opera. She is much in demand by many organizations, Gordon said.

Pianist Coleman plays for musicals both on and off-Broadway, and is “a fantastic music director and choral instructor pianist versed in many different styles beyond classical music,” Gordon said.

Haitian American cellist McNeeley, a former TMC Fellow and New Fromm Player, has performed with the BSO at Symphony Hall and in the Berkshires; and international flutist Gordon-King is a graduate student at Longy School of Music at Bard College, where Gordon teaches.

This is Castle of our Skins’ 10th anniversary season. Gordon and cofounder Anthony R. Green, a composer and pianist, met pursuing Masters’ degrees at New England Conservatory. As Black students, “we ended up finding each other and collaborated while we were students, and wanted to continue the support we had built.”

“We have roots that go deep and branches that spread wide,” Gordon said. “We have a residency at the Longy School, and just performed at the Museum of Fine Arts. Earlier this year we released our first album, which was recorded in Oxford in the U.K. We’ve done college tours and residencies in New England and elsewhere, and built relationships with the Isabella Stewart Gardner Museum and in [Washington] D.C., at the Library of Congress and University of Baltimore.”

“The CooS Crew, as I like to call it, includes musicians, historians, visual artists, dancers, and more. I’m always looking for other collaborators,” she noted.

As Boston is a nexus of arts, culture and history, “it’s important to have a space where names like Florence Price, and Roland Hayes, who sold out Symphony Hall and is buried in Brookline, are acknowledged,” Gordon said. Castle of our Skins, which takes its name from poet Nikki Giovanni’s “poem for nina,” is a constant reminder that so much of the history and culture that Boston touts is steeped in Black artistry, she added.

To paraphrase, Gordon said, “we are all imprisoned in the castle of our skins, and if that’s the case, I’m going to treat my skin like a palace and love it, be proud to walk in it, and adorn it with beautiful things. The idea of cultural pride, African diasporic pride, is really the foundation everything we do lays on.”