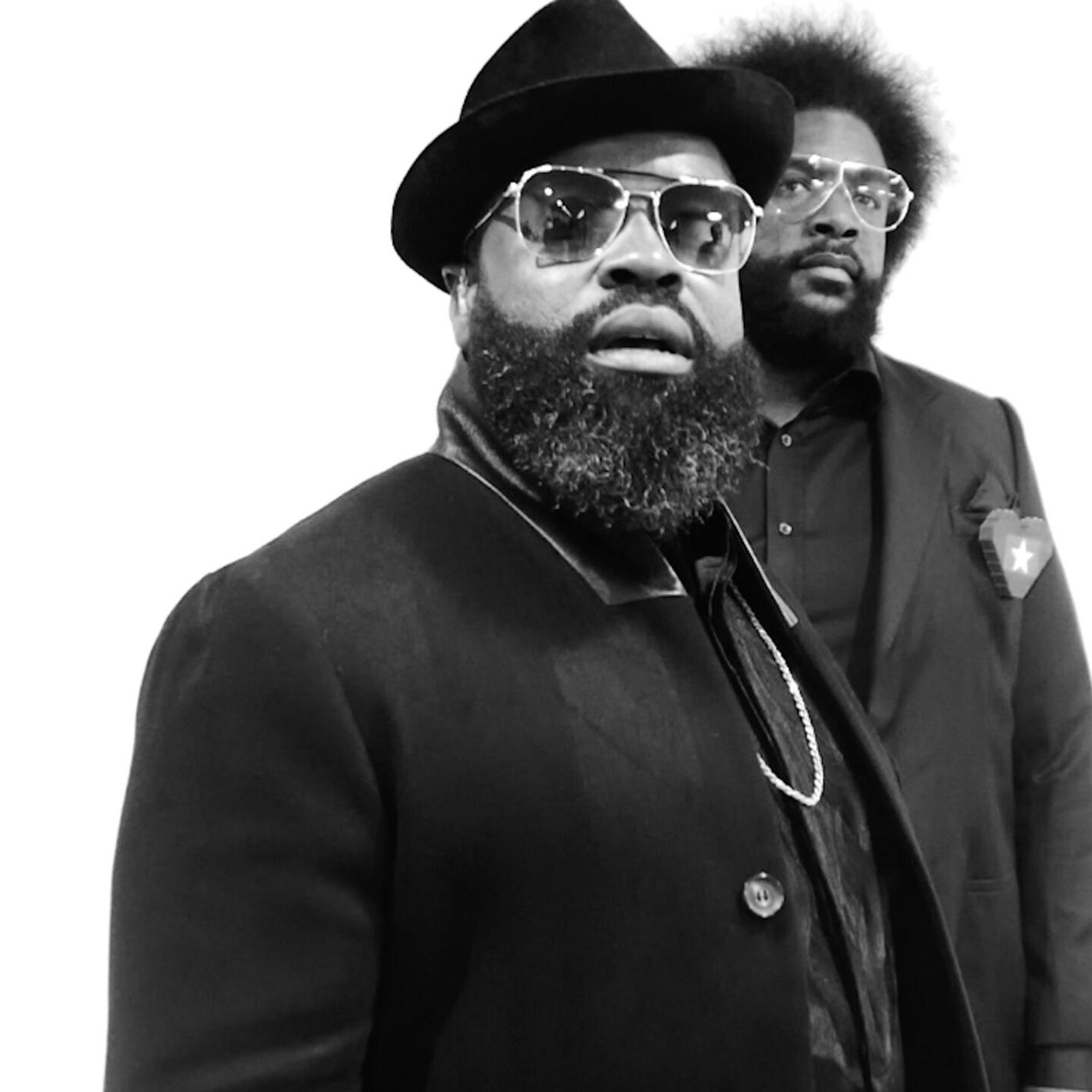 The Roots — Black Thought and Questlove — perform at Mass MoCA on Sunday. 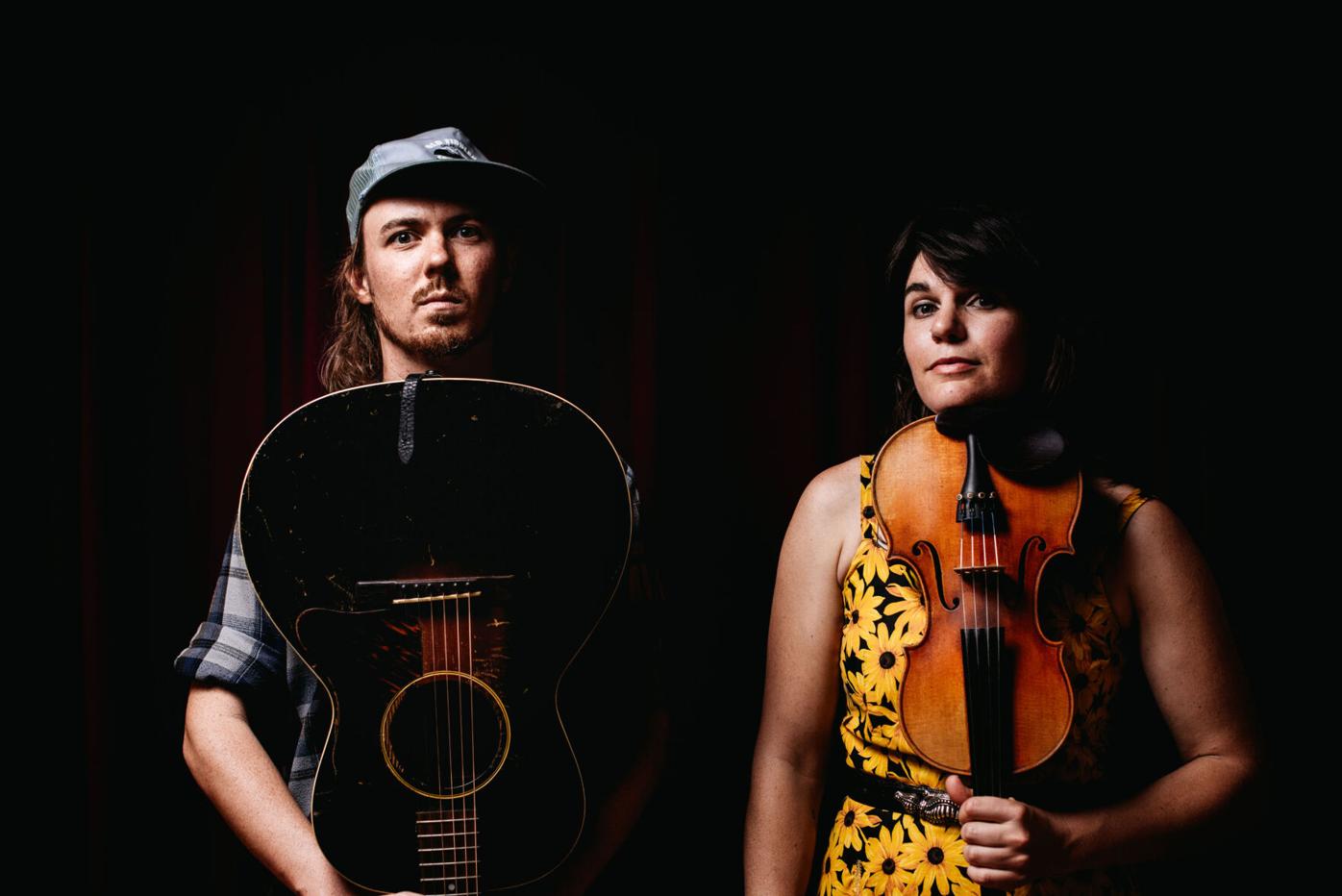 Golden Shoals, will perform as part of the TapRoot Sessions, 7 p.m., Aug. 27, at Dewey Hall in Sheffield. 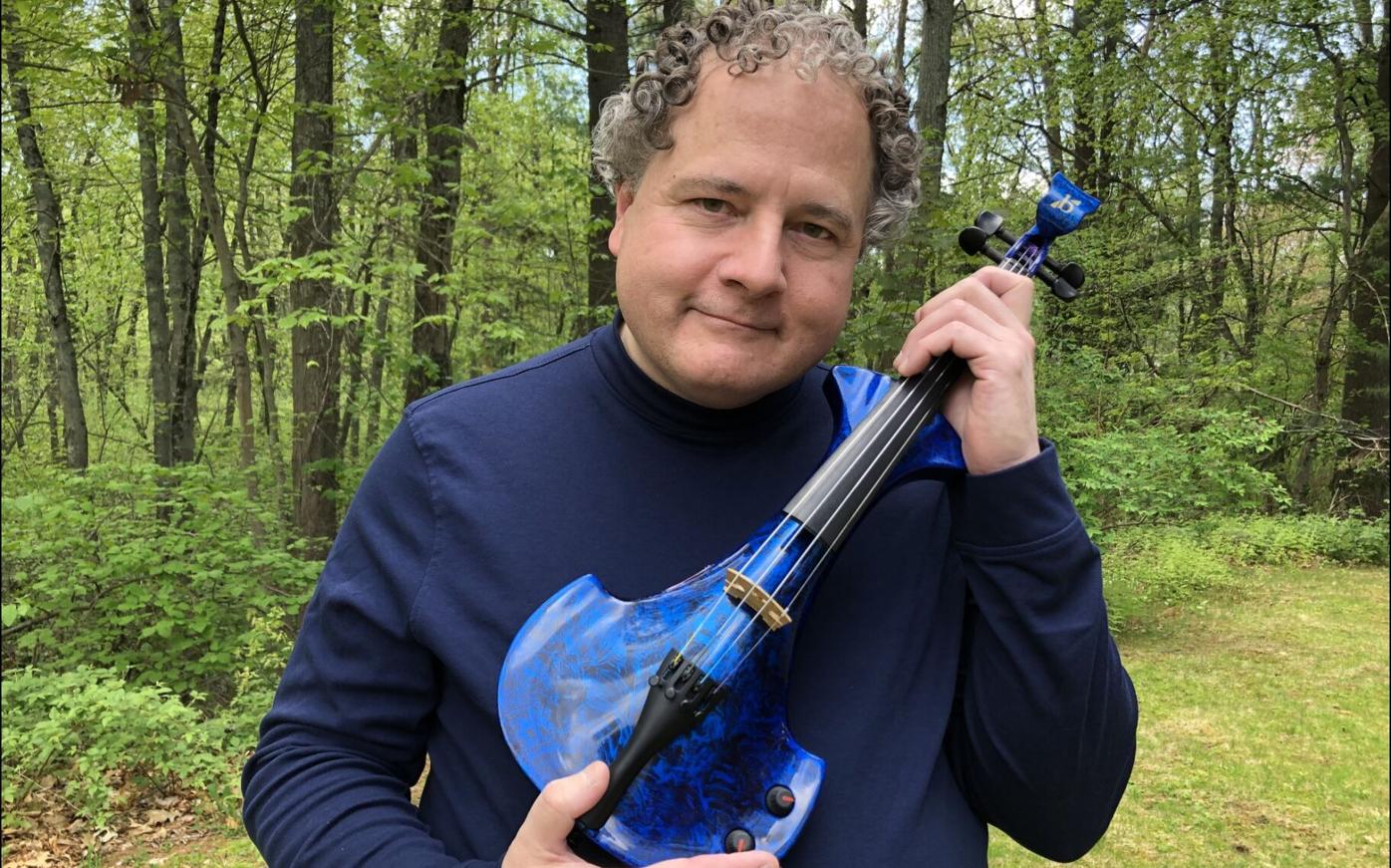 The Details: Tariq "Black Thought" Trotter and Ahmir "Questlove" Thompson, better known as the American hip-hop band, The Roots, will take the stage 8 p.m., Sunday, Aug. 22 in Joe's Field at the Massachusetts Museum of Contemporary Art.

Formed in 1987 in Philadelphia, The Roots have become one of the best known and most respected hip-hop acts in the business and were named one of the “50 Greatest Live Acts” by Rolling Stone. The Roots also are the official house band on “The Tonight Show Starring Jimmy Fallon." Show is rain or shine. Tickets are $70. More information: 413-662-2111, massmoca.org.

The Runaway Grooms with Quincy are performing in North Adams on Friday, 8 p.m., at HiLo North Adams. The band, hailing from the Colorado Mountains, derives its diverse blend of tones from influences including The Allman Brothers Band to the Grateful Dead. Tickets are $11. Information: hilonorthadams.com.

The Foundry in West Stockbridge has a robust lineup as we head into September, with Billy Wylder on Aug. 27; Ben Jaffe on Sept. 4; Nelson Patton on Sept. 10; Coral Moon on Sept. 11; the Harlem Gospel Travelers on Sept. 17 and the Jason Anick Acoustic Trio on Sept. 19.