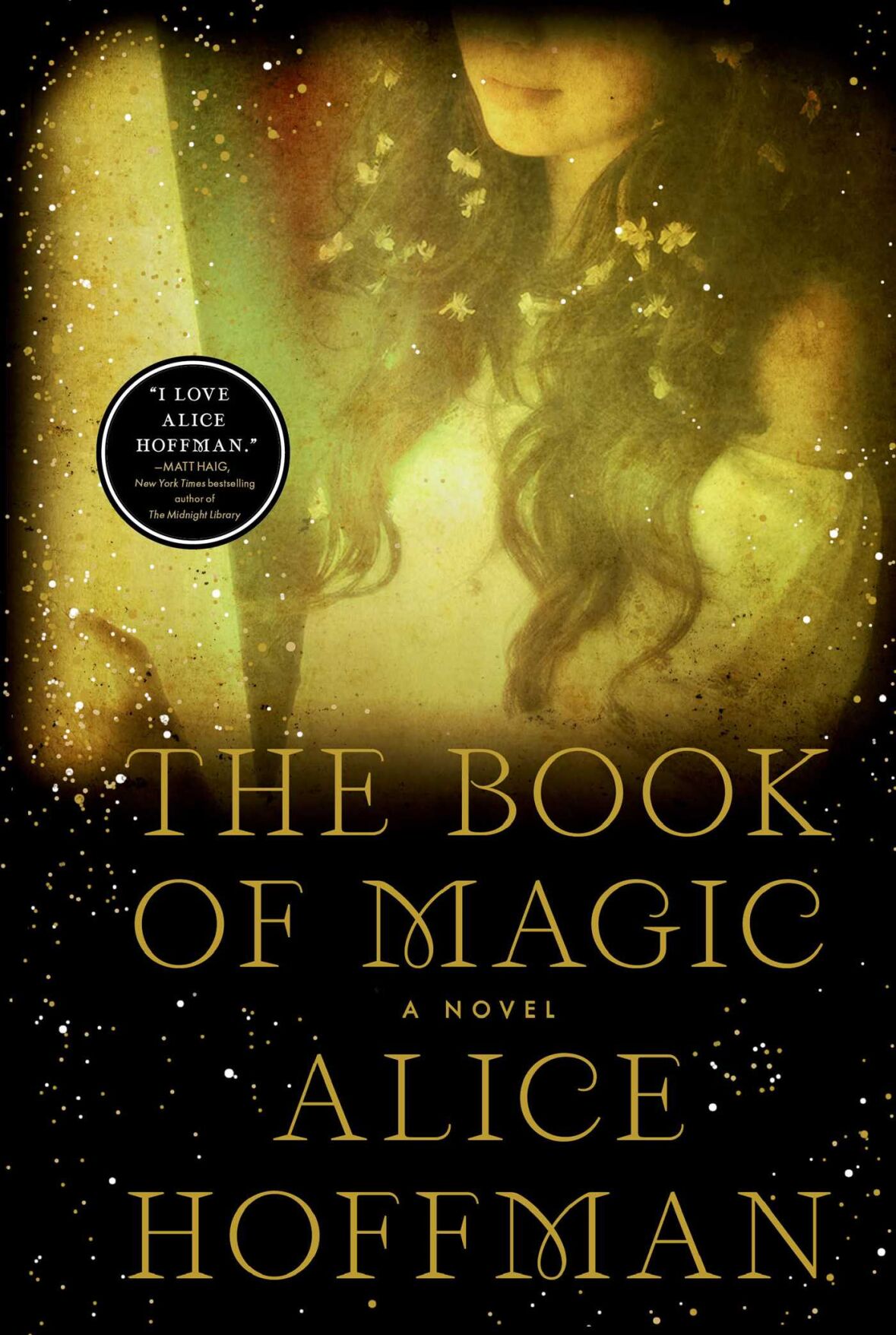 "The Book of Magic" is the fourth and final book in Alice Hoffman's "The Practical Magic Series." 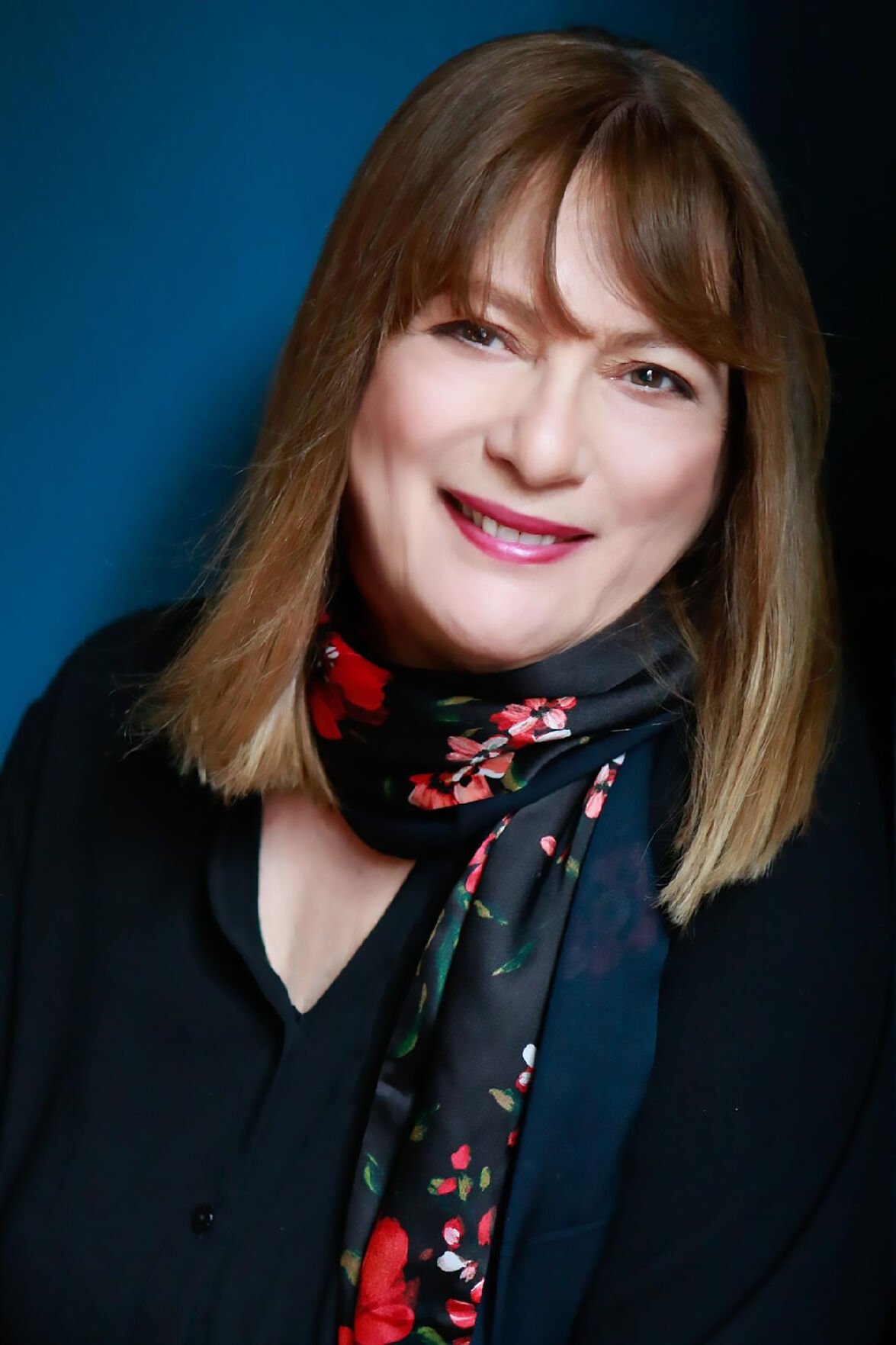 And so begins the fourth and final novel in "The Practical Magic Series."

"The Book of Magic" by Alice Hoffman

Published by Simon and Schuster

In "The Book Of Magic," due to hit shelves Tuesday, Oct. 12, author Alice Hoffman takes us back to the magical house on Magnolia Street, where the story of sisters Sally and Gillian Owens first began. It was there the orphaned sisters learned about the family curse — cast over 300 years earlier by family matriarch Maria Owens, that causes the untimely death of anyone loved by an Owens. It is where the sisters, under the care of their ancient aunts Franny and Jet Owens, learn of the magical gifts they possess as hereditary witches. And later, years after escaping from the extraordinary lives, it was where the sisters, as adults (Sally with two young daughters in tow), would return to embrace the magic and family they had left behind.

It has been 26 years since Hoffman first published "Practical Magic" but not the first time she has brought us back here to the house, where daffodils push up through the earth a month before anywhere else, black cats are plentiful and where, if the porch light is on, those looking for help in matters of luck or love might get a bit of help. We first returned to the Owens house in 2017, in "The Rules of Magic," when in the 1960s, the Owens siblings Franny, Jet and Vincent, first learn of their magical powers when a trip to Massachusetts lands them on the doorstep of their Aunt Isabelle.

It is on Magnolia Street the Owens siblings learn why their mother has set down certain rules: no walking in moonlight, no red shoes, no wearing black, no cats, no crows, no candles, no books about magic and most importantly, never ever fall in love. The trio uncover family secrets and begin to understand who they are, all while practicing magic and hard as they try not to, falling in love.

In 2020, Hoffman returned with a third book, another prequel, "Magic Lessons," which details the life of Maria Owens, who, in 1620, cast the curse. Charged with witchery after falling in love with the wrong man (whom she followed from England to Salem) and exiled after escaping execution, it was Maria who built the ancestral house.

And so, it is here, on Magnolia Street, that beloved Aunt Jet, now in her 80s, first hears the deathwatch beetle, a sound that means she has only seven days left to live. It is the sound that sets off events — the discovery of a long forgotten book, The Book of the Raven, hidden in the family library. It's a book that holds the promise of breaking the family curse, but the cure comes with the price of a great sacrifice.

It is also where we find Sally, once again shut off to the possibility of magic. Tragic events have caused her to close herself off and to, in an act of love, shield her daughters Antonia and Kylie, now grown women, from their hereditary powers and any knowledge of the family curse. But try as she might to protect them, the family curse comes calling for Kylie's true love.

Kylie, desperate to save the love of her life, discovers the Book of Raven and begins a journey that will take her back to the land of her ancestor, the epicenter of where Maria's heart was first broken and the roots of the family curse reside. Her journey takes the majority of the Owens clan overseas as well, where long-lost brother Vincent (the only family member to escape the curse) comes out of hiding to help his sister and granddaughters track down Kylie before it's too late. For Kylie's journey has brought her directly in contact with the descendant of the man who sparked the family curse. He, too, is looking to break a curse, one that caused his family to fall from grace and fortune. But unlike Kylie, his intentions aren't pure, but born of hatred, revenge and dark desire.

Hoffman, who lives near Boston and has connections to the Berkshires (Hoffman's "The Red Garden" is set here), will surely delight fans with this final chapter of the Owens' family series, which from the first page is a homecoming of sorts. It was if I had just arrived in a memory, just out of reach, filled with warmth and comfort and the smells of a freshly baked chocolate tipsy cake the aunts serve for breakfast.

There's a magic to Hoffman's prose; delicate, deliberate and soothing. Indeed, she casts a spell that makes the reader reluctant to leave the world of the Owens family, even if just for a minute.

The beauty of the series, and in this return to the start of the series, is that Hoffman allows her characters to not only grow, but also to retreat to old comforts, and then learn from past mistakes. Ultimately, the story of Sally and Gillian, of Franny, Jet and Vincent, of Kylie and Antonia, is one of perseverance; of secrets and curses; of dark and light; of unconditional love. It is all of those attributes that make the story of the Owens family so easy to slip back into and makes it so hard to say goodbye to them for good.