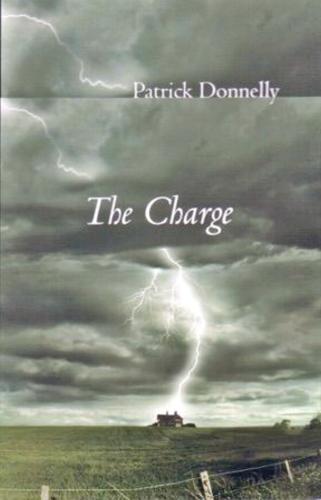 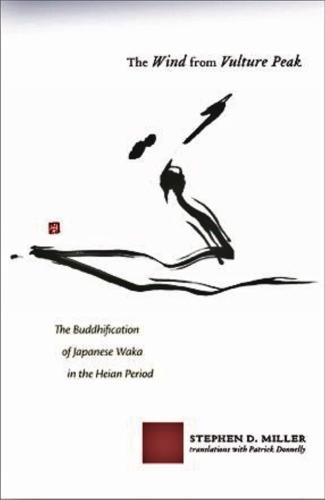 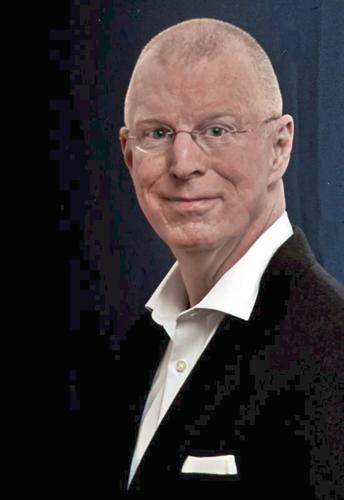 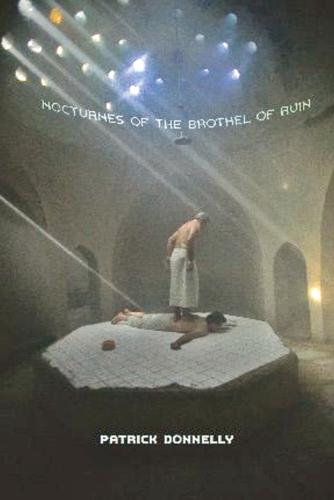 Despite residing in nearby South Deerfield, poet Patrick Donnelly wasn't all that familiar with Berkshire County before being awarded the 2018 Amy Clampitt Residency, which includes a six-month stay at the late bard's Lenox home.

"I really have loved it — loved exploring and just getting to know the area," says Donnelly, who will depart in June.

While Donnelly may have just been getting to know the Berkshires, those in the county who peruse journals such as Ploughshares and The Yale Review may have long been acquainted with the poet's work. Readers may have also come across one of his three books of poems — "The Charge" (2003), "Nocturnes of the Brothel of Ruin" (2012) and "Jesus Said" (2017). A fourth is on the way. "Little-Known Operas" (Four Way Books) is set to hit shelves in 2019. The collection touches on religion "although not in any orthodox way," Donnelly cautions. "It's a very creative reading of different religions and spiritual paths. I've kind of passed through most of the great world religions at this point and come out the other side."

The work has two sequences: one in which "a weird version of Jesus" is the focus, and another in which the late opera singer Maria Callas is at the fore.

"I trained to be an opera singer when I was a young man, and all that world went deeply into my imagination," Donnelly says. "I guess it's an example that no experience is ever wasted for a writer."

Donnelly, who has also translated Japanese poems with his spouse, Stephen D. Miller, will read with Miller at The Bookstore in Lenox on May 25 (5:30 p.m.). He answered some questions by phone in advance of the event.

What is your favorite poem?

Oh, wow. That would change probably on a daily basis. I live my life steeped in poetry, so that's like asking me to kill my children. It's like "Sophie's Choice." But if I had to take only one poem to a desert island, it would be a poem called "The Illiterate" by William Meredith. It's about a man who's not sure that he's worthy of love, and I think that's a fear that almost everybody has at one time or another.

Do you have a favorite collection of poems?

I love the books by Martha Rhodes. She is my mentor and was my primary teacher. Her most recent book is called "The Thin Wall." She is just a masterful builder of sequences, so the order of the poems is really expressive and important. I've learned so much from her about that. She has a very dark humor, which I also appreciate, and absolutely unsentimental, which is important to me.

What is your favorite work by a Japanese poet?

Stephen Miller, my spouse, and I translate the Buddhist poems of the Japanese imperial anthologies beginning about, let's say, early 11th century and ending in the 15th century. So, these poems are really old. If I had to pick one poet who has been really important to us, it's a guy named Saigyo. He was very famous as a poet, both during his lifetime and even now. The Japanese have been and are wild about poetry for about two millennia. They always assembled lists of poets that they felt were really important, and Saigyo is on all of them.

What is your favorite book about opera?

A guy named John Ardoin wrote a number of books about Maria Callas, and he knew her. He had an acute understanding of opera and music in general. He wrote a discography of her work that is fascinating to read. ... It's called "The Callas Legacy: The Complete Guide to Her Recordings."

What is your favorite place to get lost in a book in the Berkshires?

You know, I have really loved the restaurant, the Haven [Cafe and Bakery] in Lenox. I've been there a lot. I've taken my laptop and worked on my writing there. I think it's a great place. The food is great, and the staff is very friendly. That has been a go-to writing place.

What was your favorite book as a child?

That's actually pretty easy. There's a children's book author named Jane Langton, and she wrote a book called "The Diamond in the Window." It was about some kids that lived in Concord, Mass., and it has kind of a supernatural element. The kids in their dreams interact with the transcendentalists like [Henry David] Thoreau and [Ralph Waldo] Emerson and Louisa May Alcott and Oliver Wendell Holmes. So, it was both a thriller — you cared very much how it turned out because it had a dangerous aspect — but it also had this great literature mixed in with it. I found that book again as an adult. I went looking for it just to see if it held up, and it really did.

Some of my really good poet friends have just published books, and I'm making my way through those: Adrian Blevins, her newest book is called "Appalachians Run Amok," and Diane Seuss has a new book called "Still Life with Two Dead Peacocks and a Girl." Both of these books just blow me away with their energy. They're both writers who refuse to behave in ways that people sometimes expect other people to or other writers to. They're darkly funny and irreverent and angry and just two of the best writers I know.