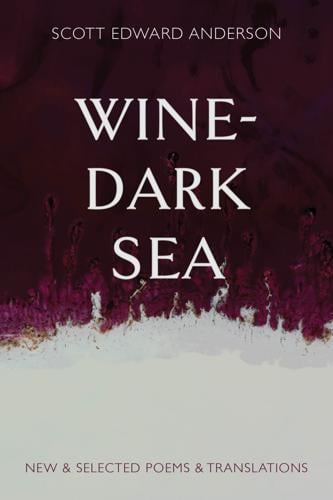 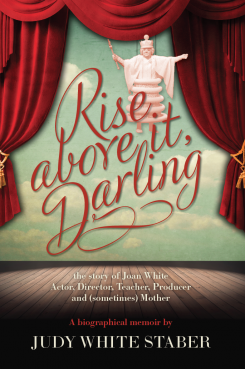 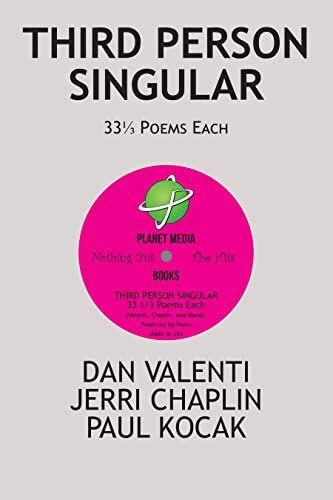 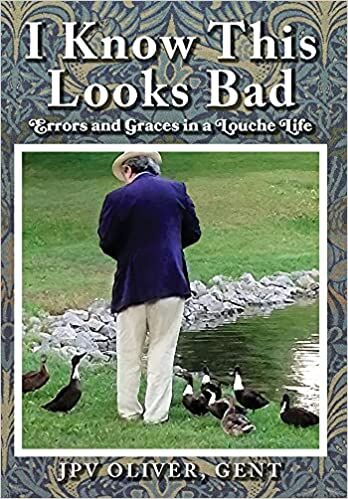 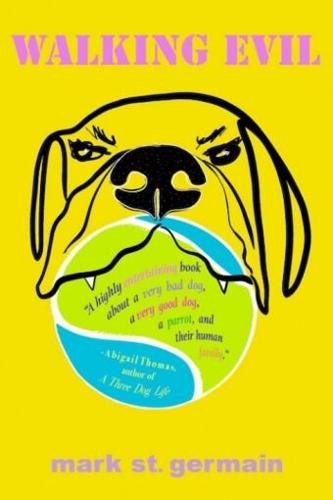 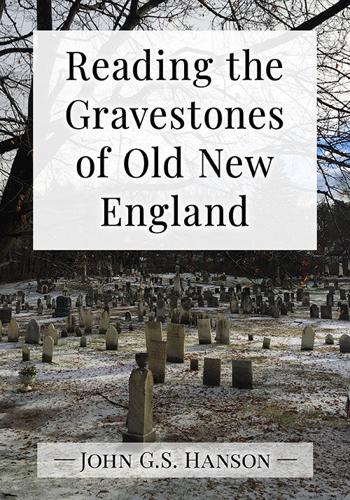 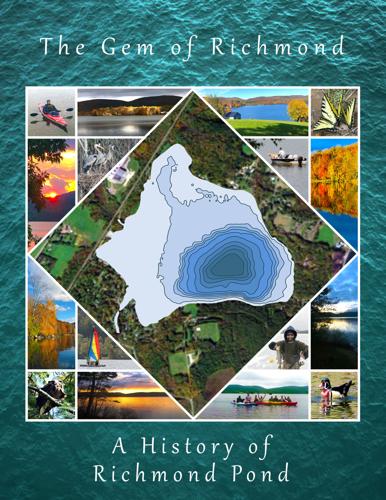 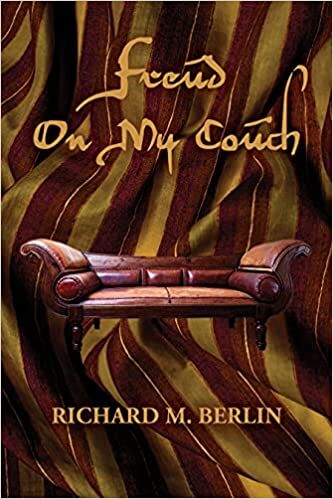 Authors in and around the Berkshires have been busy. Here's a look at a few of the new works, ranging from collections of poetry to memoirs about less-than-friendly pooches, that have been published in the last 10 months.

Award-winning poet and translator Scott Edward Anderson brings together 30 poems about romantic love, myth, nature and our search for meaning of the every day.

“This book began as a literary experiment — three poets who decided to use technology to collaborate in a new way, without physically meeting,” Valenti said in a release. “We got the job done more smoothly and comfortably than we ever imagined.”

The three poets never met in person during the collaborative process.

“Our voices are disparate and different but complementary, and I think readers will enjoy that. Reading 'Third Person Singular' is like getting three books in one. Our book is not an anthology. It’s not three poets edited by an overseer. It’s unique, from initial conception to final execution. I know of nothing else like it,” Chapin said in the release. (Planet Media Books, Feb. 2022)

A rich and deep history of the life and times of Richmond Pond. This 30-chapter book, recounts the many efforts to balance the tension between the natural habitat, development and recreation. It includes over 200 photos, from the late 1800s to the present day. (The Troy Book Makers, Feb. 2022)

“Rise Above It, Darling”

In this biographical memoir, Staber recounts the life of her mother, Joan White — actor, director, teacher, producer and (sometimes) mother. White, who spent 65 years as a thespian on stage and screen, worked at The Berkshire Playhouse in Stockbridge from 1960 to 1964. (The Troy Book Makers, Jan. 2022)

The epitaphs found in old New England cemeteries hold a great range of poetic messages. While old and etched in stone, their themes are timeless: mourning and faith, grief and hope, loss and memory. Tyringham resident Hanson takes readers on a yearslong walk among gravestones near and far, giving insight into the meaning behind these long-standing thoughts. (McFarland Books, Oct. 2021)

"Freud on my Couch"

Richmond resident Richard M. Berlin is not only a practicing psychiatrist, he's also an award winning poet whose poetry has appeared monthly in Psychiatric Times for the past 24 years. His fourth book of poetry, "Freud On My Couch," is an intimate and insightful insider's view of the medical and psychiatric practices, told in heartfelt prose.

“I Know This Looks Bad: Errors and Graces in a Louche Life”

If Saturday Night Live’s “Jack Handy” had worked as the former speechwriter for Seagram or GE, his “Deep Thoughts” might have been similar to this humorous tome published by JPV Oliver, Gent (real name John Oliver). Beware, Oliver is neither British, nor the John Oliver of HBO. He is, however, well-traveled and from Saratoga Springs, N.Y.

In “I Know This Looks Bad,” Oliver pens a memoir of sorts, sharing 365 vignettes ranging from his stint in a band at 13 (They played two songs, “Gloria” and “Satisfaction” and no one seemed to mind) to New Year’s Eve 1999, eve of the dreaded Y2K, when the IT experts warned “your cars won’t start on New Year’s Day.” (Epigraph Press, July 2021)

"Timmy had Lassie. Dorothy had Toto. Turner had Hooch. I had Evil."

So begins renowned playwright Mark St. Germain's comedic memoir of how a dog named Evie made his life a living hell. Evil, as St. Germain refers to his canine nemesis, didn't limit her wrath to only him, there were others of both the human and canine persuasion that she tortured too. When Evil wasn't chewing hotel doors, eating car seats, escaping cages, shredding the author's work or taking up his side of the bed, she was being perfectly pleasant for Germain's ex-wife Emma.

Written in an easy, conversational-style, you'll feel like St. Germain is retelling this laughable tale while sitting across the table from you. (Ironstream Press, May 2021)