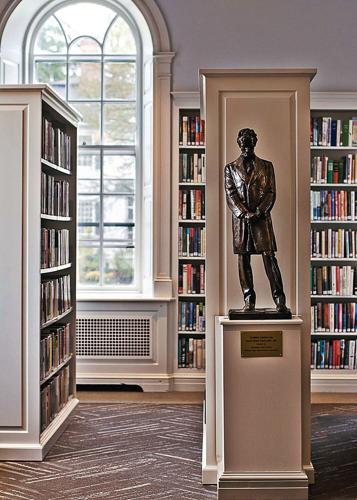 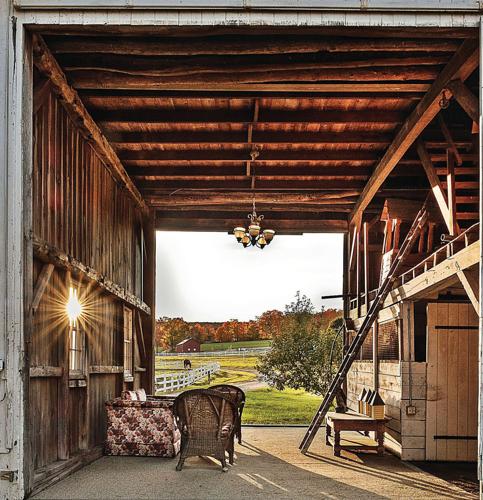 David Edgecomb created the club in 2015. His photo "Farm Life" appears in the book. 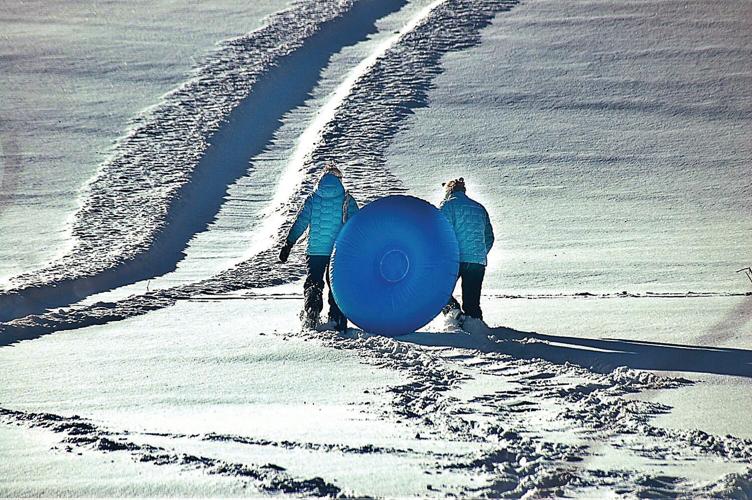 Janet Pumphrey's photo "Sledders" was chosen to be printed in the 140-page book. 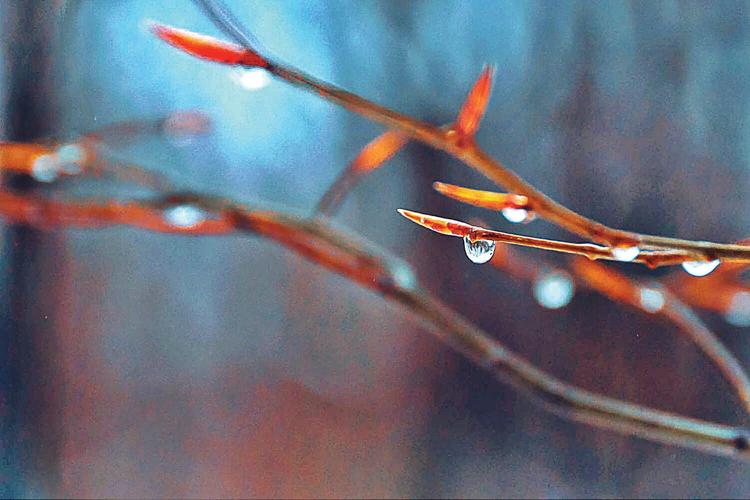 Michael Bufis' photo "Spring Rain" is one of the 332 images published in the new book "Come Photograph - The Berkshires." 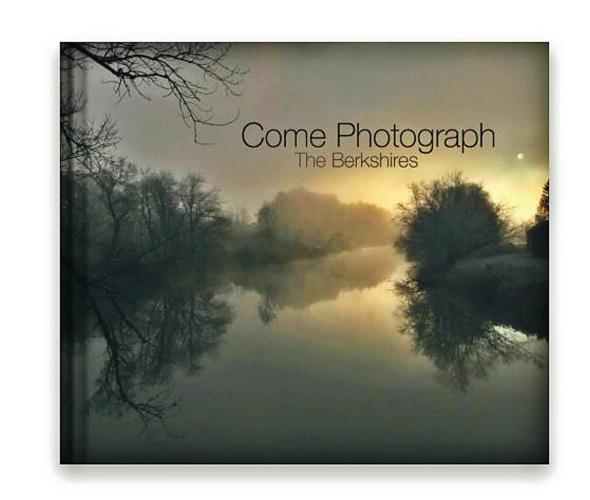 The book can be purchased at berkshirephotogathering.com.

David Edgecomb created the club in 2015. His photo "Farm Life" appears in the book.

Janet Pumphrey's photo "Sledders" was chosen to be printed in the 140-page book.

Michael Bufis' photo "Spring Rain" is one of the 332 images published in the new book "Come Photograph - The Berkshires."

The book can be purchased at berkshirephotogathering.com.

WEST STOCKBRIDGE — The Berkshire Photo Gathering group isn't affiliated with any local tourism organization, but such an entity may want to have the club's new publication at hand or on display.

"Come Photograph — The Berkshires," an 140-page book containing 332 images taken by 58 amateur and professional photographers in the Berkshires, is now available for purchase online (hardcover: $144.99; e-book: $4.99). While the project's original intention was to recognize members' work and to promote the group's monthly meetings at the Stanmeyer Gallery & Shaker Dam Coffeehouse in West Stockbridge, club founder David Edgecomb said the gathering's first publication morphed into a different, and much broader, homage.

"It's a love letter to the Berkshires," Edgecomb said during a recent telephone interview, crediting his partner, Gabrielle Murphy, for first characterizing the book that way.

The images range from landscapes to flower close-ups to shots of Berkshires institutions, such as Hancock Shaker Village and The Clark Art Institute. Lesser-known traditions and locations appear, too. Murphy, for example, learned about Berkshire Coaching Weekend through another group member. She captured the event's Gilded Age carriages, horses and period-appropriate dress for the book, she said.

"I just think it's fascinating because it's really a window into a time gone by," said the 48-year-old Becket resident, who describes her skill in photography as something more than a hobbyist's, but less than a professional's.

Dana Goedewaagen, a 58-year-old Stockbridge resident, wasn't interested in photography until about three or four years ago, she said, but is now an "advanced beginner." In the book, she has a shot from inside the newly renovated Stockbridge Library, Museum & Archives.

"It's so beautiful in there, and the light is so great," she said.

According to Edgecomb, the project stemmed from a suggestion by Mary McGurn, a member of the book's editorial committee, in 2016, when the group acquired its current name and format. McGurn mentioned a guide book in England that served as a useful resource for tourists and, in particular, photographers. Instead of trying to assign group members to shoot different areas, however, the founder asked attendees to submit photos they had already taken, giving them a deadline of Jan. 15, 2017. The goal was to capture as many towns, seasons and photographic techniques as possible in the shots.

Edgecomb created a five-member editorial committee to review the images. They used a one-to-three scale to assess them, examining both quality and subject matter, and aiming for diversity.

"If it was a really solid image, that was a three," Edgecomb said.

Twos were possibilities; ones were discarded.

Another consideration was the volume of work each photographer would have in the book. Edgecomb said they tried to ensure that certain members weren't over-represented.

A lengthy editing and layout process followed. Edgecomb formatted the book with Adobe Lightroom, fitting vertical and horizontal shots into one of the program's templates.

"I wouldn't do that next time," he said, noting that Adobe InDesign would have been a better choice.

Edgecomb is a professional photographer, but many of the group's members aren't. The club began in 2015 when The Richmond/West Stockbridge Artists' Guild sought a regular photography gathering after holding a couple of events at the Stanmeyer Gallery, which photojournalist John Stanmeyer and his wife, Anastasia, own. Edgecomb suggested a format similar to one he had previously run in Hartford. Soon thereafter, the club became known as Berkshire Photo Gathering.

Essentially, monthly sessions involve photographers of different ages, backgrounds and skill ranges bringing their work to share with the rest of the group.

"There are skill levels that are all over the spectrum, which I think is the most interesting thing in this group," said Janet Pumphrey, a Lenox-based lawyer and frequent club attendee who culled her book submissions from 60,000 images.

Michael Bufis, a 70-year-old professional photographer who also attends regularly, appreciates feedback from beginners. "It's not that they're looking from a technical level; they're looking at [the photos] from more of a visceral level," he said.

Members with printed work go first before others (the vast majority) present electronically, with Edgecomb collecting thumb drives and showing the shots on a monitor.

"There's no requirements other than [a] willingness to share," Edgecomb said, noting that attendance typically settles in the low 20s and includes photographers who travel from other states.

Along the way, participants learn about "locations and access rights, tools and techniques, ethics and responsibility, copyright and ownership, and social media/publishing," according to a press release.

"The conversation goes wherever we need to," Edgecomb said.

Occasionally, Stanmeyer, who is perhaps best known for his work at National Geographic, will pop in to offer his thoughts, too. But the idea is to avoid the competitive atmosphere that infiltrates some photography clubs.

"There's a disconnect between the photo and who did the photo," Edgecomb said of those environments.

Instead, the group serves as a networking opportunity for those who practice what Edgecomb calls a "lone art." The book is a critical part of that mission.