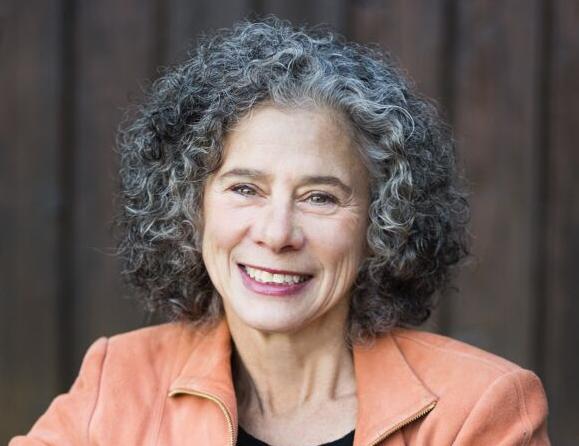 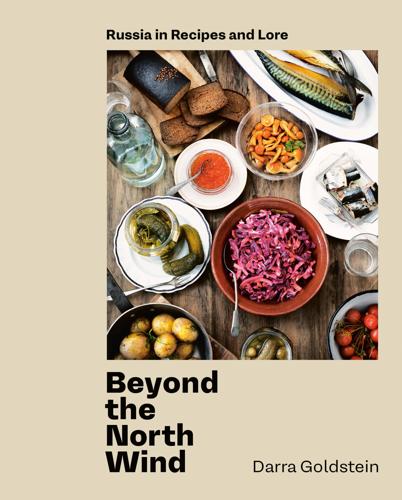 “Beyond the North Wind”

“Beyond the North Wind”

Forget everything you've been told about Russian food: That it's bland; that it's heavy; that it's fattening; that it's just meat and potatoes.

And forget about borscht, that sour soup made from beets that Americans so closely identify with Russia.

It's Ukrainian in origin, writes Darra Goldstein in "Beyond the North: Russia in Recipes and Lore [A Cookbook]," recently named one of the "10 of the Best Cookbooks in 2020" by Forbes. Released at the beginning of the year, it also topped the New York Times Book Review's list of "Best 2020 summer cookbooks" and named one of Amazon's "Best Cooking, Food and Wine Books of 2020 So Far."

"Russian food is hearty without being heavy," Goldstein, an authority on Russian cuisine, founding editor of the food journal "Gastronomica" and professor emerita of Russian at Williams College said Monday during a phone interview. "Until the [Russian] Revolution, Russians were extremely devout; their calendar had almost 200 days that were fast days. The Russian diet is based on grains and root vegetables. There's very little dairy and meat."

"This book is Russian food without the influence of imperial Russia, when foods were heavily influenced by French cuisine," she said. "The question, 'What is the elemental flavor of Russia?' was guiding my quest when I wrote this book."

Part cookbook, part travelogue, part love letter, "Beyond the North Wind" is woven together with stories of Goldstein's travels to far reaches of Russia — the remote villages of the Kola Peninsula, along the Barents Sea — where she shrugs off the Arctic cold next to warm hearths and finds the true flavors of Russia.

"It's taken about 50 years to write it; it's really a reflection of my cumulative knowledge starting when I first went to Russia in 1972. It's my most personal book," she said.

Russian blini, Goldstein points out, are not the bite-size cocktail wafers popular in the culinary world today. The Russian version, one of its oldest culinary treats, are "saucer-size, with lacy edges and the robust flavor of buckwheat."

"They were made in the north, in the shape of the sun. They're a pagan holdover, from when they were made to conjure the sun [at the vernal equinox]. It was a culinary starting place for me," she said. "One of the most amazing experiences I had during my time in the far north was after traveling over these really grueling roads in this minivan with terrible suspension, we arrived in a village where the women showed me how blini were originally made; not on a stovetop, but baked. It was fantastic and the taste was so different from being made on a griddle."

During her first visit in 1972, Goldstein was introduced to street foods: chebureki (deep-friend meat pies), ponchiki (doughnuts) and trubochki (cardboard-wrapped ice cream logs covered in chocolate) and was left wanting more from this newfound culinary landscape.

She returned in 1978, as a guide for the U.S. Information Agency's "Agricultura USA" exhibit, part of a cultural exchange program established between the U.S. and the Soviet Union in 1959.

"I took a year off from grad school to work there. It was an absolutely wonderful experience that was complicated by the Cold War. I was gently roughed up — manhandled — by the KGB. I needed to find a way to salvage that experience," Goldstein said. "I remembered how the people would bring me food; how so many would invite me, at great dangers to themselves, into the homes. I wanted to write about Russian hospitality. I wanted to write my dissertation about Russian food and literature, but was told that it was not a serious enough topic.

"When I published my cookbook, I was sort of thumbing my nose at my professors."

"A Taste of Russia" and "Beyond the North Wind" are bookends, she said.

Her first cookbook was filled with "grand dishes of French-inspired haute cuisine named after Russian nobleman," "Soviet stalwarts" and dishes of the former Soviet Republics — all things you won't find in the pages of "Beyond the North Wind." Instead, she focuses on all things Russian, going back to ancient flavors that still exist in the most resilient of regions.

"It is," she said, "a love letter. I wanted to explore the people, the culture and the food and show what is beautiful about it."

"Beyond the North Wind: Russia in Recipes and Lore"

For more about Goldstein, her cookbooks or to find recipes, visit darragoldstein.com

The books that America cooked from during 2020 will stand as cultural artifacts of the year when a virus forced an entire nation into the kitchen.