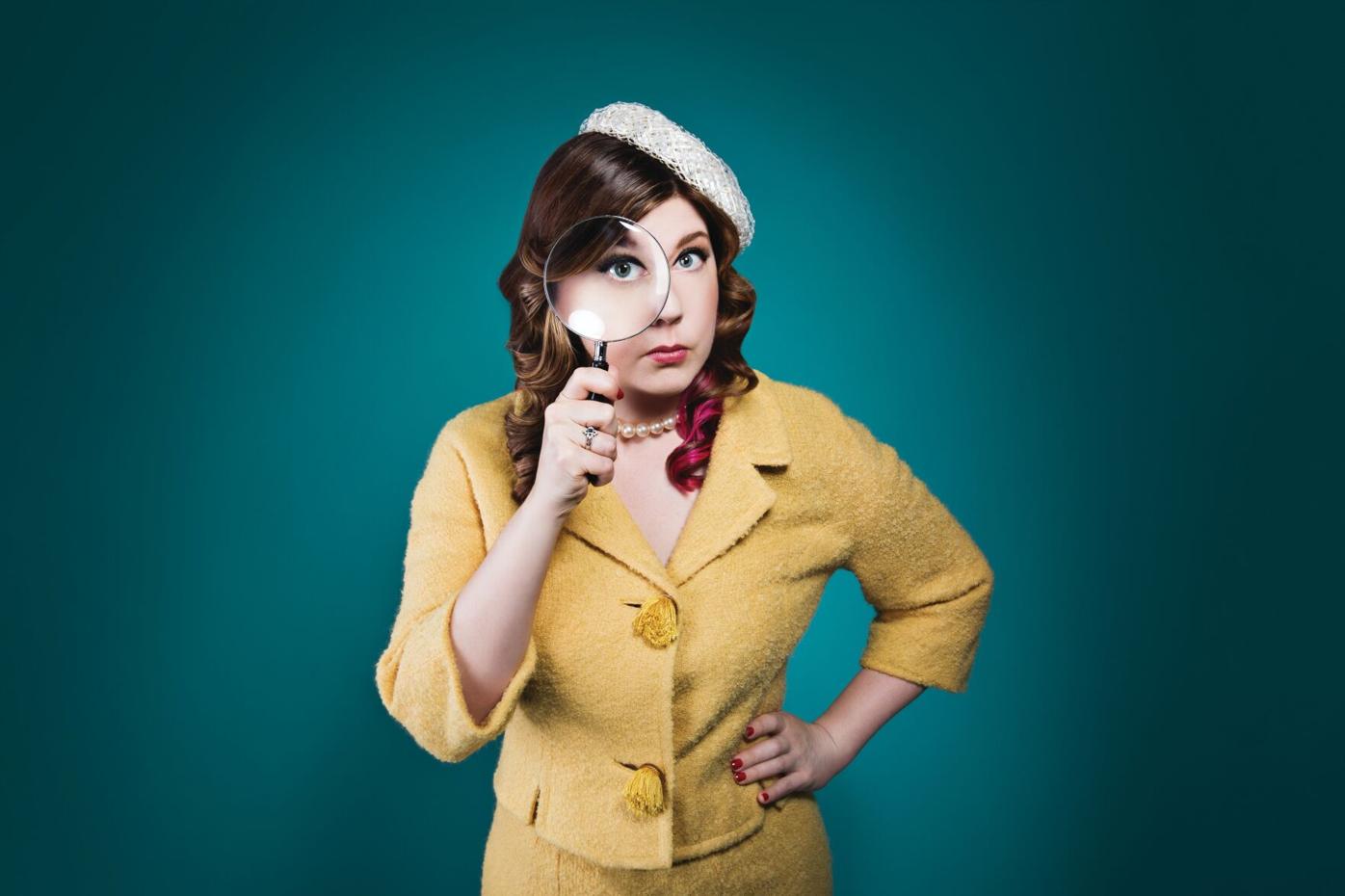 Author Maureen Johnson set her latest YA novel, "The Box in the Woods," a Truly Devious novel, in The Berkshires at the fictional Camp Sunny Pines. 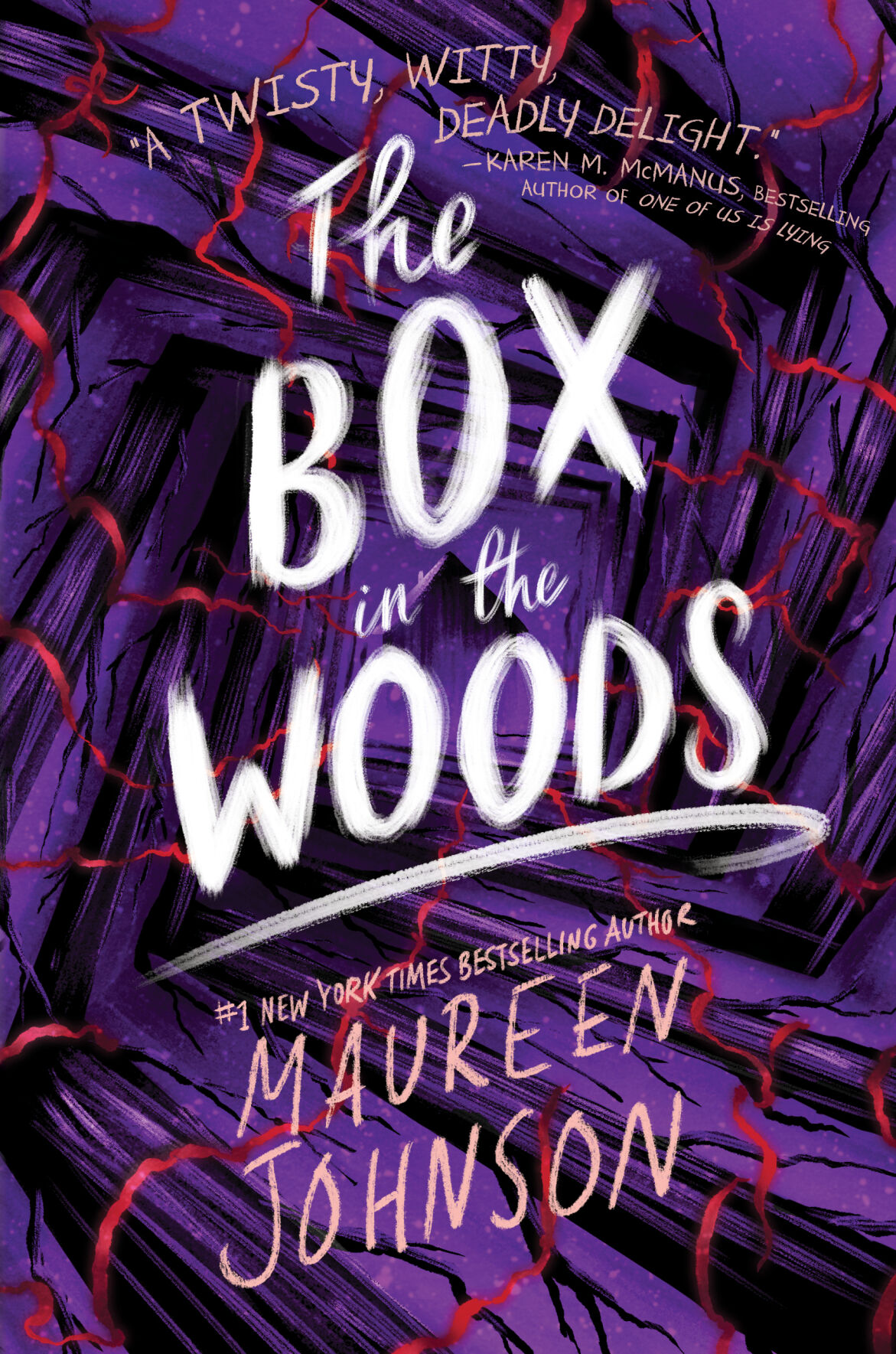 "The Box in the Woods"

"The Box in the Woods" by Maureen Johnson.

After gaining fame for solving a notorious cold case and catching a present day murderer at Ellingham Academy, her elite high school in Burlington, Vt., Stevie has returned home for the summer. Facing a summer filled with hours of slinging potato salad behind the deli counter at her local grocery store, she'd do anything to reunite with her boyfriend and two talented best friends. Fortunately, she receives an invitation from the eccentric owner of Sunny Pines, a summer camp located in the Berkshire mountains, asking her and her friends to join him for the summer. The invitation comes with summer jobs, work on a podcast and the chance to investigate and perhaps solve the Box in the Woods murders.

Stevie can't resist the invite and soon finds herself and her two best friends deep in the mountains of Massachusetts, at Sunny Pines, formerly known as Camp Wonder Falls, where in 1978 four camp counselors were brutally murdered in the nearby woods. The case, once attributed to a drug deal gone bad and then to a serial killer active in the area at the time, has remained unsolved for decades. Stevie soon learns that the town, although still grieving the loss of the four teenagers, would rather forget the tragedy than find their killer — or answer the questions of another true crime-obsessed podcast.

But when the sister of one of the Box in the Woods murder victims falls to her death, Stevie suspects it was more than an accident and that the killer wasn't an outsider, but a member of the close knit community. The identity of the killer, she believes, is locked away in the missing diary of one of the victims — a diary she's recently found.

The identity of the killer is indeed revealed by the diary, along with a few other secrets. In the end, everything is wrapped up in a nice little bow, with Stevie revealing who the killer is with great flourish that features an unexpected plot twist.

As an ardent fan of the YA genre — "Hunger Games," "Divergent," "Mortal Instruments" — I'm never opposed to trying out a new title. While not familiar with the "Truly Devious" trilogy, my interest was piqued by the location of the events of "The Box in the Woods," in the fictional town of Barlow Corners, a small community tucked away in the Berkshire Hills. If I didn't know better, I would believe that author Maureen Johnson had actually stayed in and was writing about a real Berkshire town named Barlow Corners.

After reading the author's note at the back of the book, her ability to capture the Berkshires, which as she puts is "located an hour outside of Springfield, not far from Amherst," is due to the fact that while she mostly wrote the book during the pandemic in New York City, she was able to spend time in the fresh air during a week spent writing in author Cassandra Clare's barn. Clare, author of the "Mortal Instruments" series, lives in Amherst — I'm sure you can connect the dots.

While I'll read just about anything that sets its story in the Berkshires, that doesn't mean the book is going to be good or even capture the Berkshires correctly. Luckily, this book was both. And, because it's a standalone companion to the "Truly Devious" trilogy, you don't need to read the other books to understand the characters and their relationships — all of that is neatly summarized in a few paragraphs neatly slipped in at the beginning of the book.

But what really made this book enjoyable for me was its nostalgia factor. It reminded me of a combination of the book series I read as a teenager — "Nancy Drew" and "Sweet Valley Twins" are two that come to mind. "The Box in the Woods" has just enough of a true crime feel to it to make it intriguing; just enough relationship drama to give it a little spice (but not too much), a few red herrings and a very witty, twisty reveal at the end that wraps everything up with a nice, neat bow. If you're feeling nostalgic, need a light read or are just curious to know how a present day Nancy Drew solves a cold case during a stay in the Berkshires, then this book is worth picking up.

Girl power, diversity at core of Barbara Newman's YA eco-fantasy 'The Dreamcatcher Codes'

New Marlborough resident Barbara Newman has penned her first novel, "The Dreamcatcher Codes," a YA eco-fantasy that centers around four girls setting out to save Mother Earth.