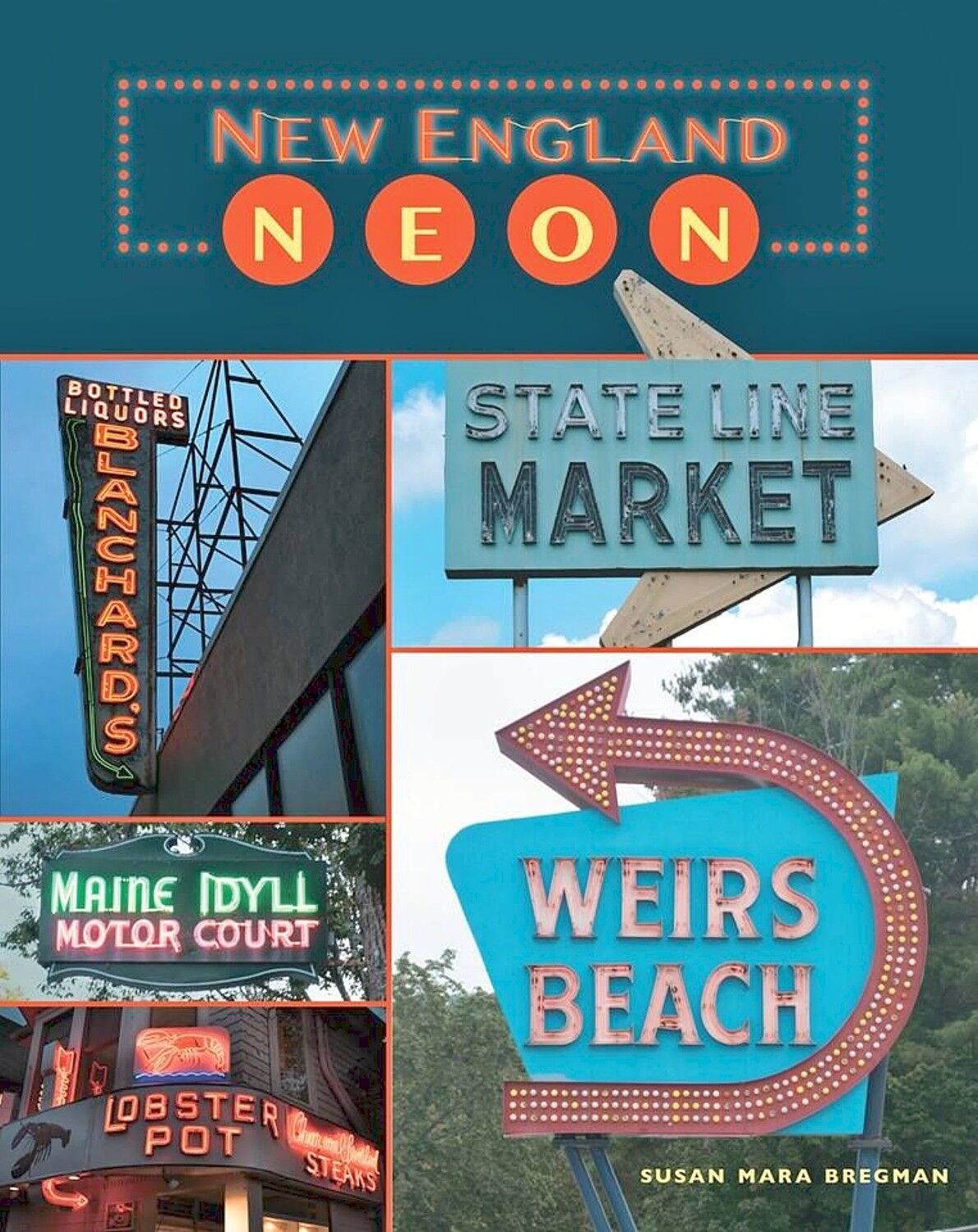 Cove Bowling's sign in Great Barrington is one of the neon signs documented in Susan Bregman's new book. 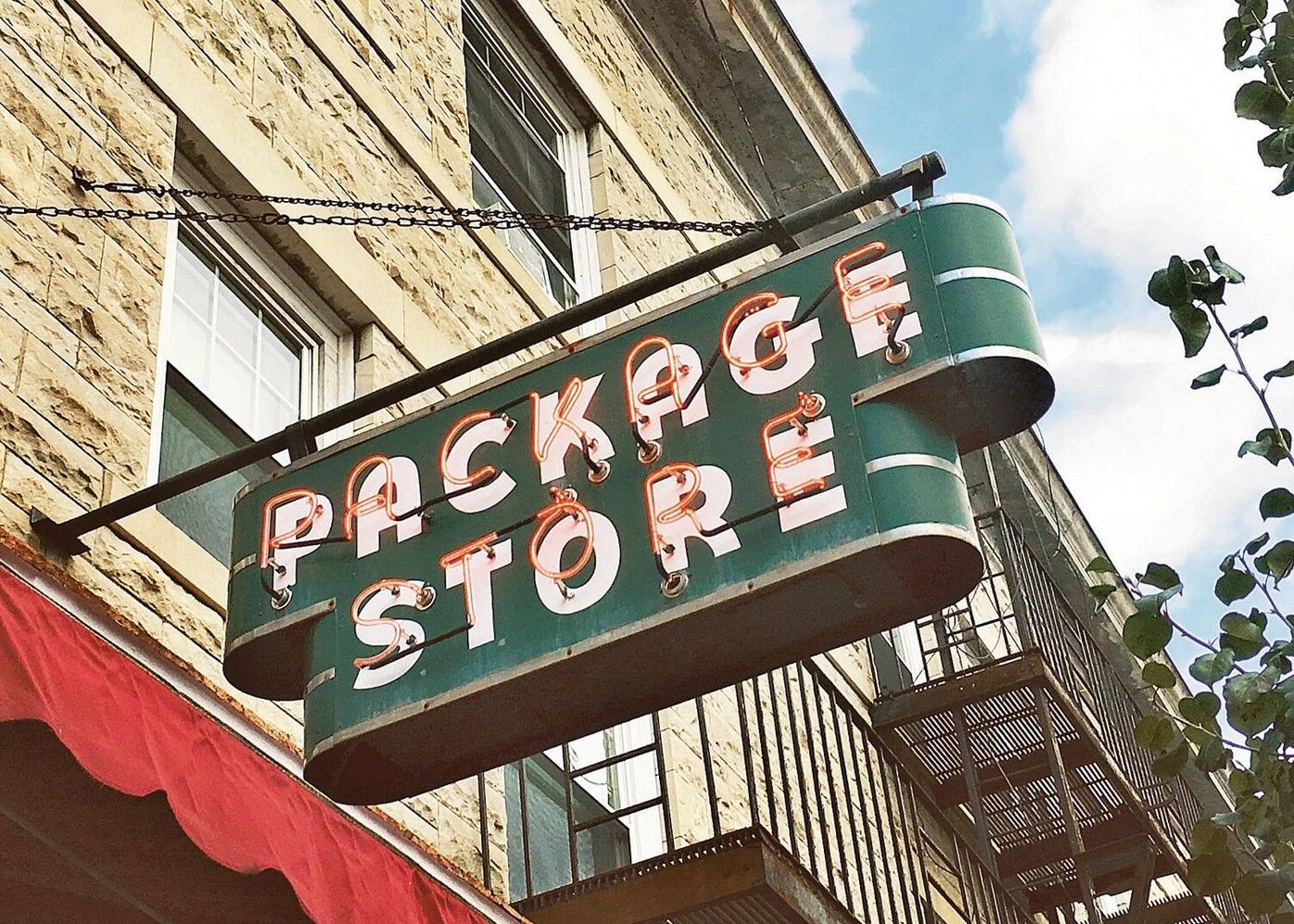 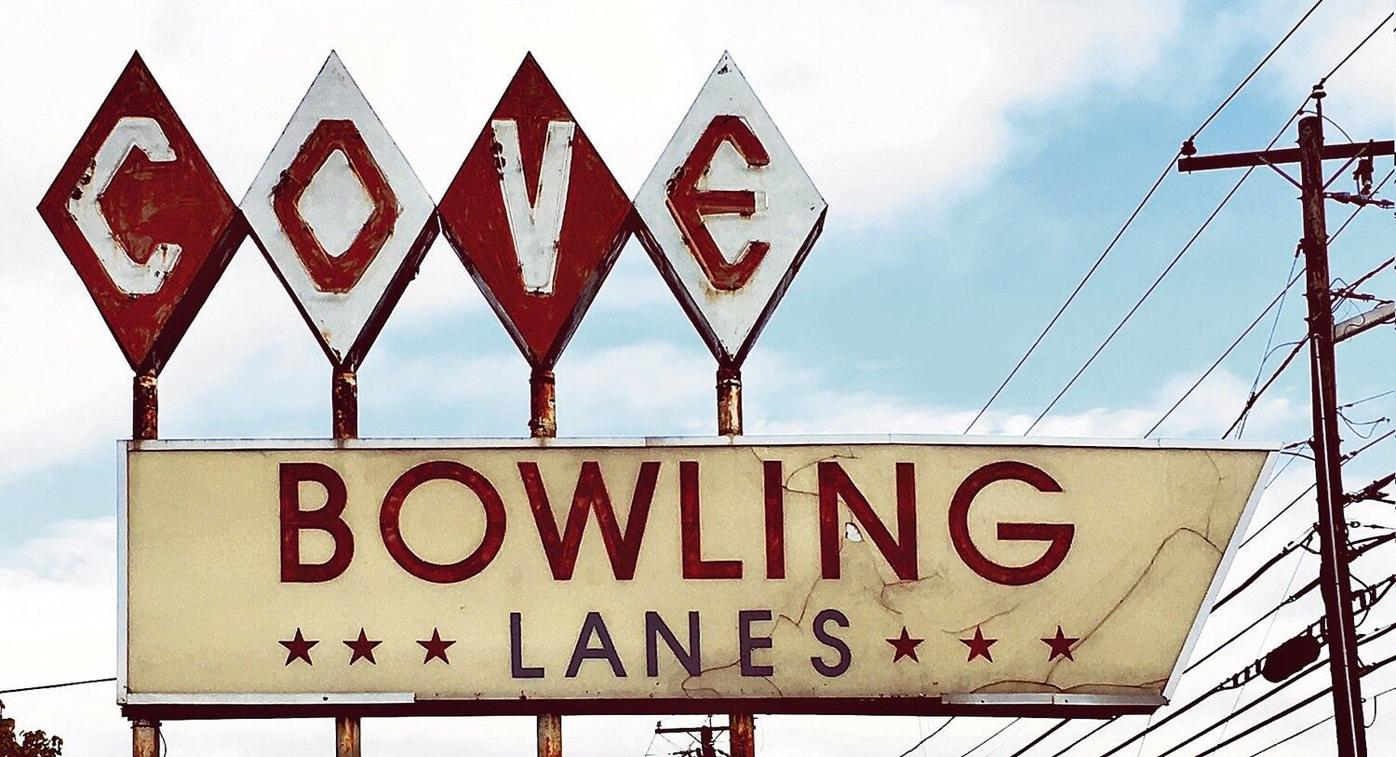 Cove Bowling's sign in Great Barrington is one of the neon signs documented in Susan Bregman's new book.

A new book shines a light on the seductive history of New England signs — specifically a neon light.

Susan Bregman's book, "New England Neon," features signs from all over the region, including two from Great Barrington, the signs for Cove Bowling and Gorham & Norton Package Store.

Bregman, a Boston-based photographer, became fascinated by neon signs on a trip to Las Vegas, which coincided with a switch from black-and-white work to color. She visited the Neon Museum in its early days when it was more a ramshackle collection of old signs than an organized, successful presentation, and found herself revisiting the place a few more times. At the same time, she turned her attention to the neon signs in her own home.

"I've lived in Boston most of my adult life and I have been taking pictures here for a long time," Bregman said. "I took pictures of trains and bridges and streetscapes and then neon signs started catching my attention. So I started shooting those and it was nice because I'd be selling them at art fairs and people would like them. We'd have conversations and I would realize that these signs are really meaningful to people because they remind people of places they grew up with, places where they have happy memories."

Bregman's interest began to expand beyond Boston and as she sought out the better-known signs in New England, she would discover others that were far less documented.

"In some ways finding the signs was the easy part," she said. "Getting their stories was a little harder sometimes. I would find these obscure signs with no information. And then I would start researching old newspaper stories. Every now and then I would call libraries or museums or you know, sometimes city hall in the town just to see if somebody knew somebody or knew someone who knew something about the sign. I had to be a neon detective."

Bregman cautions against considering the book an ultimate inventory of New England signs and accepting it as more of a personal look at the signs, a collection of signs that appealed to her for various reasons. One factor that does unite all the photos is her concern for the form's survival.

Bregman has noted through her work that there are different ways preservation can happen, though all of them depend on some form of "awareness and building constituencies." One way is to approach a sign from a preservation landmark perspective, like the Citgo sign in Boston, which got the local government involved. Depending on the sign's history and significance, the National Register could be pursued, as it has been for some historic diners in Massachusetts.

"There are all those main street grant programs for revitalizing downtowns and a lot of those go to new signage," said Bregman. "I think it would be interesting if some of those programs recognize the diversity of the signage in places like downtown Great Barrington for example and gave owners funding for maintaining the signs."

The importance of the signs, Bregman said, has to do with the personal connections people make with them and also the story they tell about the location they sit in.

"It's such an interesting story, the growth of technology in the 20th century, the growth of commerce and land development and downtowns and then the impact of the interstate highway system, which knocked out all the local motels," she said. "Neon keeps pace with the history of the U.S., from the Depression to Camelot."

But also, for her and for so many others, it's the objects themselves.

"What I love about them is not just the stories, which are important in their historical significance, but they are a little bit magical. They combine art, science and technology. They're these works of art. They're handmade — people have to blow glass tubes into shapes and then fill them with neon gas or argon. And so they're really labor intensive. They're labors of love."