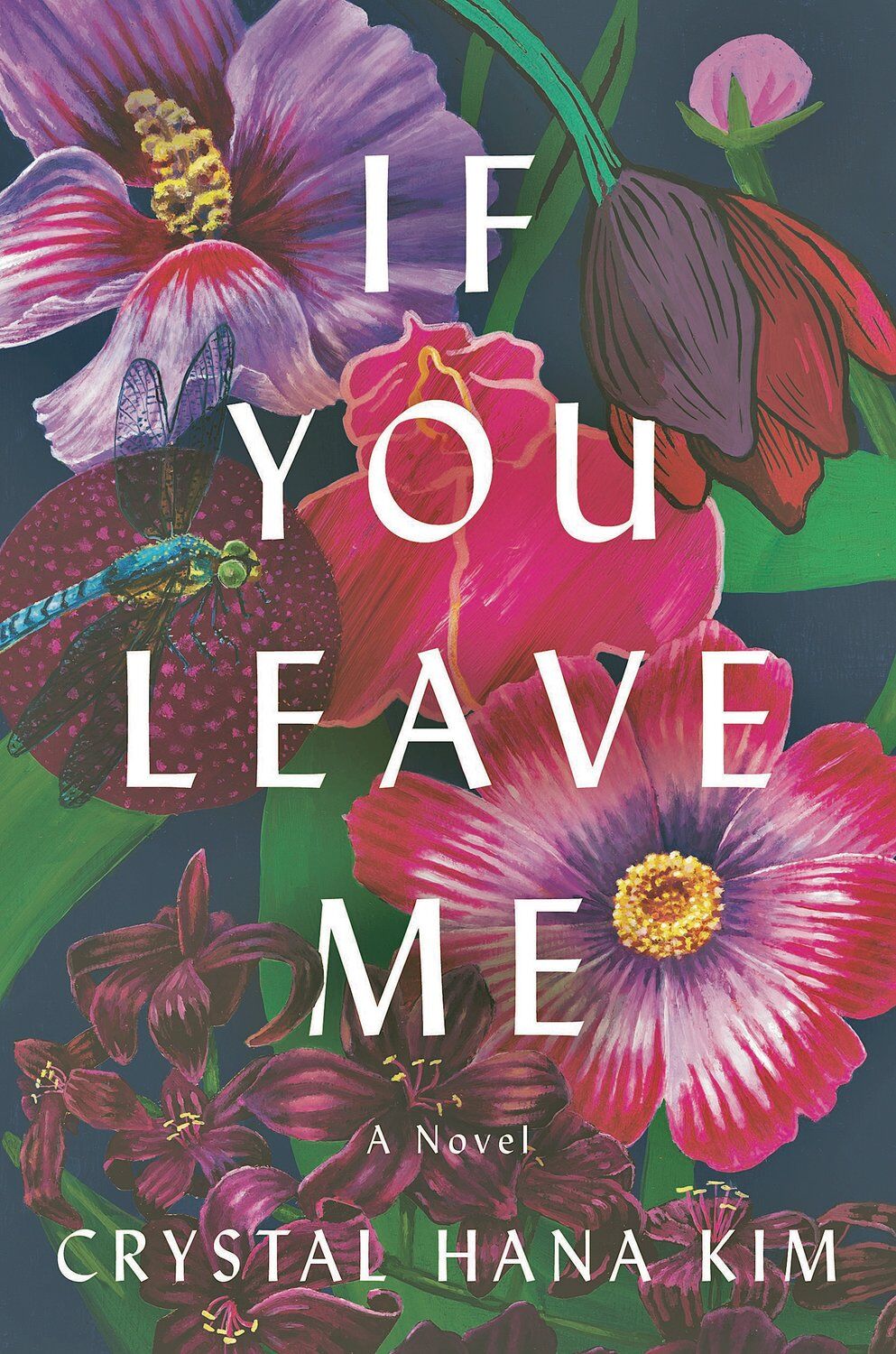 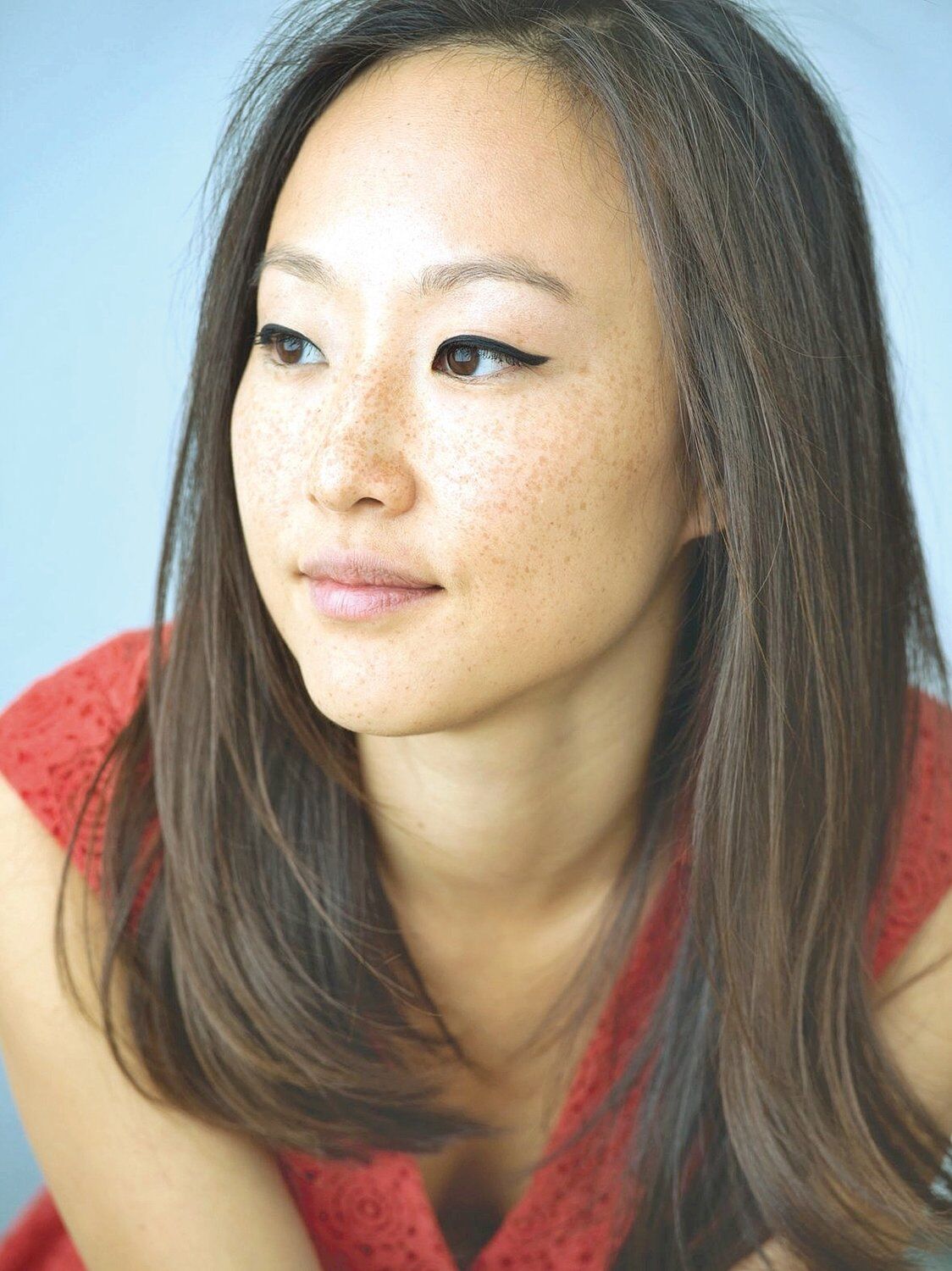 In Crystal Hana Kim's "If You Leave Me" (William Morrow), a handful of narrators convey civilians' knotty decisions during and after the Korean War.

"They're living under the duress of this violence, under the duress of poverty and hunger. And I've always been interested in that question of, what can we choose for ourselves? What do we think we are choosing, and who are we choosing for?" Kim said by phone recently.

Though others offer their voices, Haemi Lee is at the novel's core. A northern army forces the 16-year-old, her widowed mother and sick brother into a refugee camp. Visits with longtime friend Kyunghwan help her endure the situation, but Lee eventually must decide whether or not to settle down with Jisoo, Kyunghwan's more affluent cousin, for the betterment of her family. The author noted that "the emphasis on family over individuals" was common in Korean culture at the time. Her grandparents lived through the war, and while none of the book's characters are based on real figures, Kim drew heavily from her maternal grandmother's experiences to inform her fictional realm.

"She is someone who I've talked to very honestly about the choices that she was forced to make as a young woman from an impoverished family, who didn't know how else to survive during the Korean War," Kim said, "and one option that she had was marriage. And, I think that creates such a devastating psychological situation where you, as a young woman, have to use yourself as a way to get your family out of a terrible situation. So, that initial premise kind of inspired my book."

"If You Leave Me" is Kim's debut novel. The book was published in August 2018 and made a bunch of "best of" lists for that year, including Real Simple's and Nylon's.

"This is a grand, sweeping story that proves that an epic can yield strong, individualized characters while still developing a nuanced perspective that refuses to essentialize war, women or national identity," Abigail G.H. Manzella writes in a review for The Millions. "The trauma of the war lingers for each of these characters."

Kim said that she underestimated how much research the book would require. The lack of nonfiction material about young women's Korean War experiences made that part of the process especially challenging.

"Most of the research I found focused on the soldiers of the Korean War and the battles, and not much about the civilians, and particularly not about women. That created an interesting obstacle," Kim recalled.

In addition to interviews with family members, she relied on oral testimonies, sociological studies about trauma in Korea, documentaries and photographs as tools to conjure a wartime world she hadn't witnessed herself. Kim will talk more about her book at the Spencertown Academy Arts Center's Festival of Books in Spencertown, N.Y. Beginning at 1:30 p.m. Sunday, Sept. 1, she will be in conversation with Jessica Williams, executive editor at William Morrow/HarperCollins, on the festival's main stage. Before the event, Kim answered some questions about her favorite books.

Q. What is your favorite multigenerational novel?

A. One of my favorite authors is Louise Erdrich, and the first book of hers that I read was "Love Medicine." It goes in and out of all of these lives of these two families, these two Native American families, so I guess I would say that is my favorite multigenerational novel.

Q. What is your favorite book about the Korean War?

There are two novels that I read about the Korean War from Korean Americans that really stayed with me. One was Chang-rae Lee's novel, "The Surrendered." And then the other one was a novel by Paul Yoon, which explores the aftermath of the war. It's called "Snow Hunters."

Q. What is your favorite love story?

I love the way Toni Morrison depicts love and all of its complexity in all of her novels. I'll pick "Paradise" because I read that most recently, and I think that the love between the women who support each other in that book is really beautiful. And then, I also loved Michael Ondaatje's "The English Patient."

Q. What are some of the best books you've read recently?

I've been reading a lot of incredible books. I just read [Kazuo] Ishiguro's "A Pale View of Hills," which I had never read before, and I loved it. It was so eerie and strange, and actually gave me one nightmare. I also just read "The Power" by Naomi Alderman. ... I absolutely loved that book. It was so sharp and smart, and the way that it explored the patriarchy and what a matriarchy would look like was fascinating.

A. I'm reading a lot of books that are going to come out: "Dominicana" by Angie Cruz [due out in September]; "Why Visit America," a short story collection by Matthew Baker; "Ordinary Girls," which is a memoir by Jaquira D az. Those are all on my nightstand.