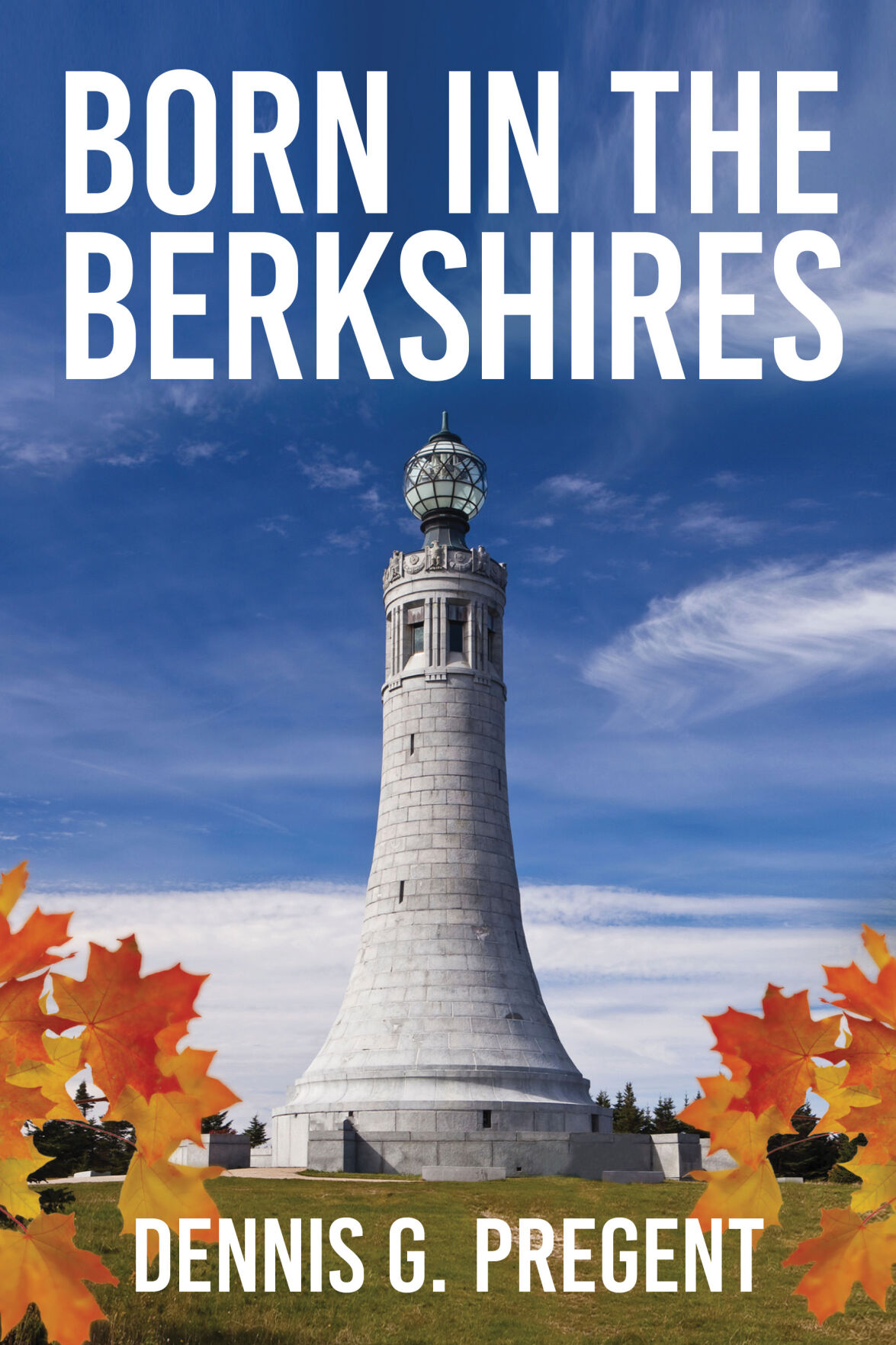 Dennis Pregent will sign copies of his latest book, "Born in the Berkshires," at the North Adams Holiday Inn, 10 a.m. to noon, on Saturday, Nov. 20. 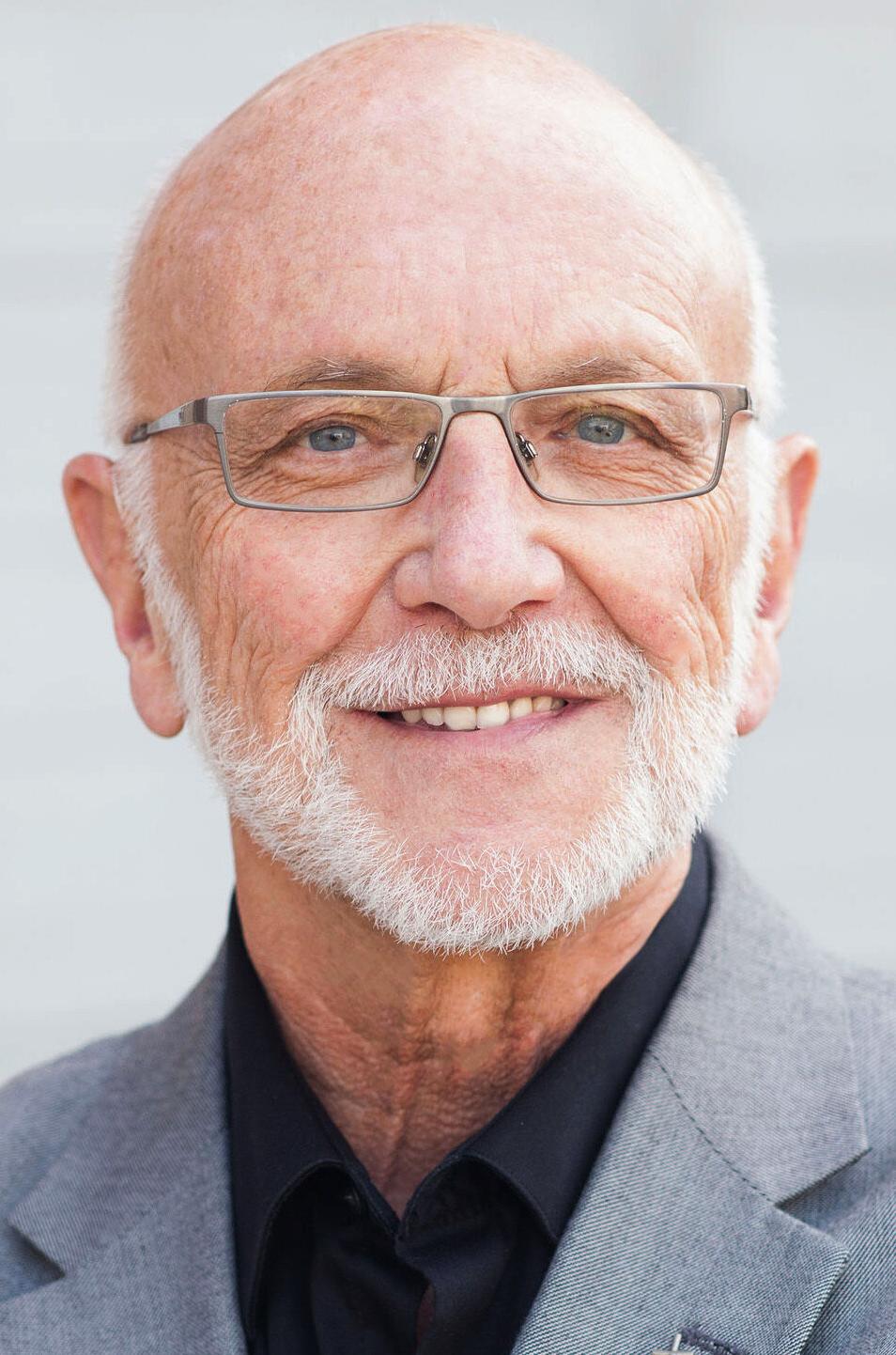 NORTH ADAMS — Dennis G. Pregent went searching for some of the interesting people who were born in the Northern Berkshires.

"Born in the Berkshires" by Dennis G. Pregent

They are some of the 35 individuals from Adams, North Adams, Clarksburg, Florida and Williamstown that Pregent profiles in his latest book “Born in the Berkshires,” published at the beginning of October by WriteWay Publishing. He’ll be signing copies of his book 10 a.m. until noon, Saturday, Nov. 20, at the North Adams Museum of History and Science at the Holiday Inn, 40 Main St.

Pregent, who grew up in Adams and North Adams, now lives in Garner, N.C. He is retired from a more than 35 year career in human resources.

In his book, he wanted to highlight people who are “cornerstones of their communities,” as he put it in the book’s introduction.

“The whole purpose was to write about persons that people want to know more about,” Pregent told The Eagle. “Just names that were fairly common in the community but maybe people didn’t know their backgrounds.”

The following interview has been edited for length and clarity.

QWhat made you want to write this book?

AI think my first book was the impetus for it all. I wrote a book called “The Boys of St. Joe’s ‘65 In The Vietnam War” and it dealt with the biographies of 12 people and I interviewed them and recorded their early history and what they did in their careers after and they had just novel stories. It piqued my interest. As soon as the book was done, I started thinking, ‘Well what do I do now?’ … Over the course of writing that book I met many interesting people from my old hometown and I thought maybe other people would like to know some of these interesting stories. And that’s what sort of started me down this path. I contacted a couple people, one was [then Eagle Associate Features Editor] Maggy Button. Maggy had written an article on my book, “The Boys of Saint Joe.” We sort of became friends … She gave me a couple of local people. Then after that the list just blossomed … I was worried about not having enough people. All the sudden I had 35 people that I thought local citizens would be interested in reading about. Most of their names were known but maybe not their backgrounds.

QWhat was your goal was in writing this book? What were you hoping to convey?

AI guess I wanted to convey the quality of the citizens in this remote corner of Massachusetts. How the citizens contribute both locally and the broader nature throughout the state … It’s just a snapshot. There are many others that became before and after … The more I did it, the more I was touched by their stories. We’ve got a missionary that lived in Adams and taught in Dalton and at age 73 decided to go to Africa and help orphans and widows … She doesn’t want me to say the country because of security reasons so it’s not in the book … Stories like that just touch you. But also there’s the routine, everyday stories like the barber who at 86 was still cutting hair. He had given 120,000 haircuts over the years. And there’s another one, Jack’s Hot Dog Stand, they are up to about 2 million hot dogs now. So there’s everyday folks; there’s politicians. There’s some coaches that have coached over 30 years and touched the lives of many people. A couple of mayors, a state representative, there was one matriarch who raised eight children by herself, which was an accomplishment. There’s historians and genealogists, so it was fun for me. It was delightful to talk to these accomplished people that represent that area.

QI know you had a long career in human resources. How did you get into writing?

A I did a lot of business writing. But I never I had never thought of writing a book. I had never thought of that until I retired and I had a lot of time on my hands. I went to North Adams State College [now Massachusetts College of Liberal Arts] and they had a writing course in your freshman year. I waited until my senior year to take it because I was afraid I would not do well in it. But I’ve come to enjoy it. I think most importantly, I enjoy talking to people and hearing their stories … They are fascinating.

QAre there ways your career in human resources prepared you to do this project? Where are the overlaps?

AThere’s so much similarity. I would interview people for jobs ranging from factory floor laborers in the early part of my career. The later part of my career was interviewing for salaried positions. This could range from engineers to product mangers and accounting managers to CFOs to CEOs and spending hours on the phone talking about their backgrounds … but I wasn’t trying to screen anyone out like I would have been at work.

QHow did you decide who to profile?

From science teacher to artist: The evolution of John 'Skeets' Richards Jr.

Twenty years ago, John "Skeets" Richards Jr. was a high school physics teacher, who dabbled with oil paints in his spare time. Now, after selling 450 paintings, he's just as well known for his …

A I got names from all over. I just thought they should be interesting, notable, they could have successful backgrounds, depending on how you define that. At first when I started writing the book, personally I called them my luminaries, just interesting people. You didn’t have to be the wealthiest one, or the greatest politician, but that helped — they had wonderful stories those people. Also the person who stood on his feet for 50 years giving haircuts had a wonderful story. There was as John Richards who was a teacher at Drury for many years who is now an accomplished national artist, he had a fascinating story.