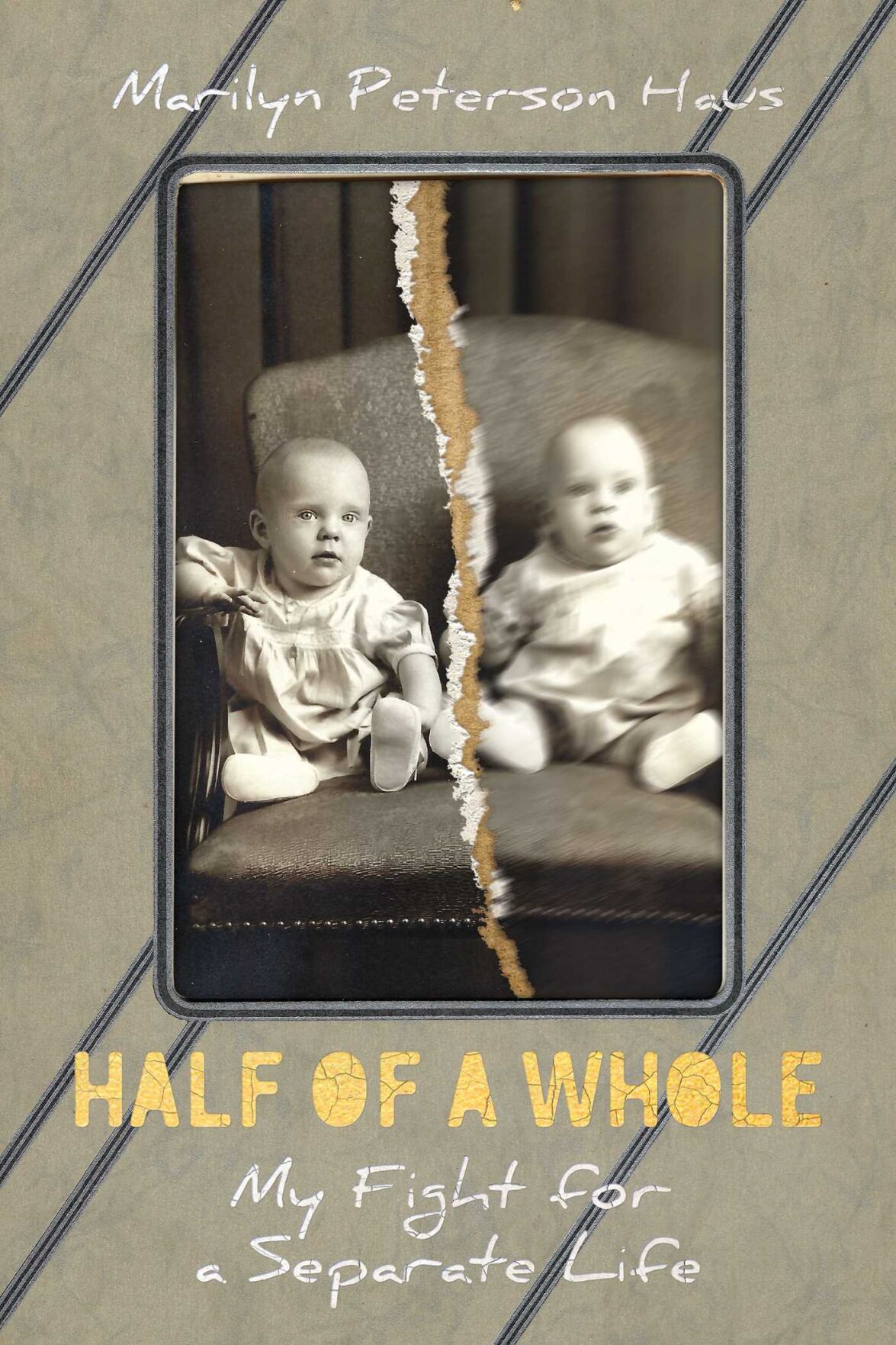 "Half of a Whole" 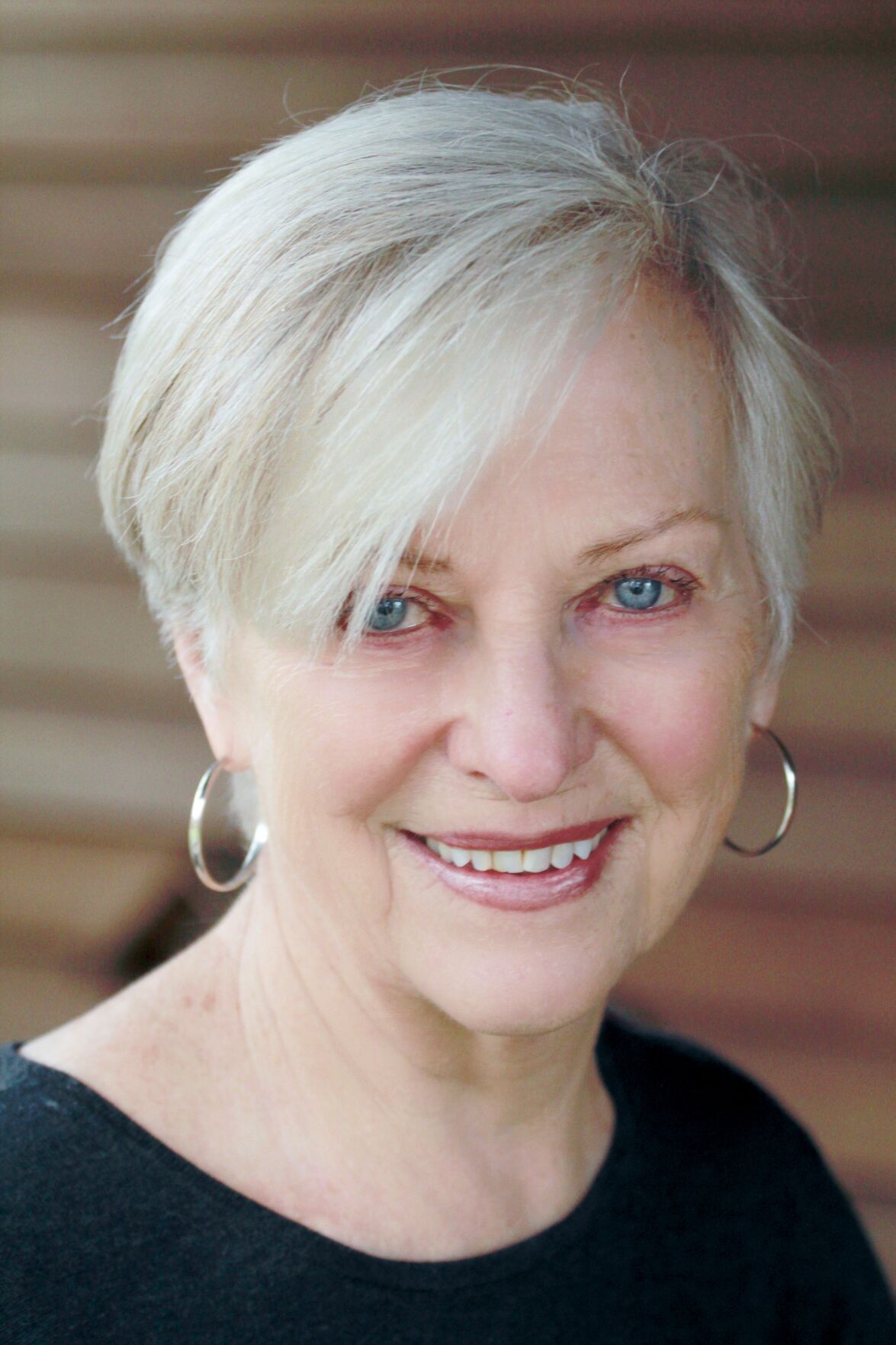 "Half of a Whole"

In her memoir “Half of a Whole”, longtime Lenox resident Marilyn Haus goes where few dare — in pursuit of an honest understanding of the dysfunction in her family of origin, and of her part as an actor in those relationships.

"Half of a Whole" by Marilyn Peterson Haus.

Author Talk: Marilyn Haus, author of "Half of a Whole"

What: Virtual talk hosted by the Lenox Library

Haus grew up on a third-generation family farm in Kerkhoven, Minn., a small town 100 miles west of the Twin Cities and in many ways a million miles from Lenox. She attended a one-room schoolhouse, fed the pigs, played with barn cats and sang in the choir of her evangelical church. Ostensibly hers was an uncomplicated life.

Beneath the surface, however, were family dynamics that complicated the thinking of an unusually bright and inquisitive child. Her father, whom she adored, was a loving but terse man who believed that girls couldn’t drive tractors or solve math problems. Her deeply religious mother was sparing in praise but not in criticism of an obedient yet high-spirited daughter who aspired to be more than a farmer’s wife.

And Haus was a twin. She and her brother, Marvin, inseparable in the womb, were also inseparable playmates as small children. He was an odd boy — awkward, clumsy, afflicted by tics, a chronic bedwetter. Marilyn took on the role of protector of her twin, a responsibility that, as she grew up, came in conflict with her need to separate from him and from her parents.

Haus easily achieved physical separation from her family. A brilliant student, she went to college, married an engineer, moved to New England, raised three children, obtained an MBA and rose to executive positions in the paper industry. Achieving emotional separation was more difficult, a process that required three years of psychotherapy and a lifetime of effort, a process that is the essence of her book.

As Marilyn soared academically and socially, Marvin struggled, disappointing their father and causing their mother to be protective of him. He became her favored child, and Marilyn was confronted by the double whammy of her own guilt for not taking better care of Marvin and her feelings of rejection over their mother’s clear preference for him.

In midlife, Marvin had a psychotic break requiring hospitalization. The diagnosis, bipolar disorder, explained much about his lifelong quirky behavior and gave more fodder to Marilyn’s self-critical ruminations. How had she not seen his illness? Could she have been a better sibling? Why was she the lucky twin?

Haus explores the inherent competition between twins who, from the moment of birth, vie for the attention of their mother. Her ambitious nature was apparent from her first day in the one-room school and continued into high school where she battled to be first in her class. A consequence of her drive to be No. 1 was to leave her brother behind, and hence her sense of guilt: “Like other twins, I felt conflicted by my successes, as if I had taken the whole portion when half should have gone to Marvin.”

Their mother was incapable of celebrating or even noticing Marilyn’s successes because, to do so, in her mind, would diminish Marvin. The effect, however, was to diminish Marilyn, to keep her at an emotional distance, to deny her the unfettered parental love that we all need. She grieves: “Two infants longing for the touch of a mother. Two children bonded together in the isolation of a farm. Parents molded by a history of hardships, steered by a rigid set of beliefs. A mental illness that afflicted one twin but affected us all. A mother who tried to fix things for her son by knocking her daughter down. Marvin and I had each other. But I needed my mother.”

Haus’ deep longing for her mother’s approval is a consistent theme throughout the book. She acknowledges her confusion and sadness, and her anger toward her mother, but doesn’t wallow in the negativity. She persists in a quest to better understand her, to account for the circumstances of her upbringing and social mores, and to recognize that her imperfect mother had in fact loved her, albeit imperfectly.

Haus writes with plain yet exquisite prose. Her book is an astonishing accomplishment for a first-time author approaching her 80th birthday. She writes about forgiveness (of her mother and herself) but not with greeting card sentimentality. Her healing is hard won, imperfect and real. The book was surely difficult to write, but is a compelling read.

Tack Burbank is a mediator who lives in Pittsfield.