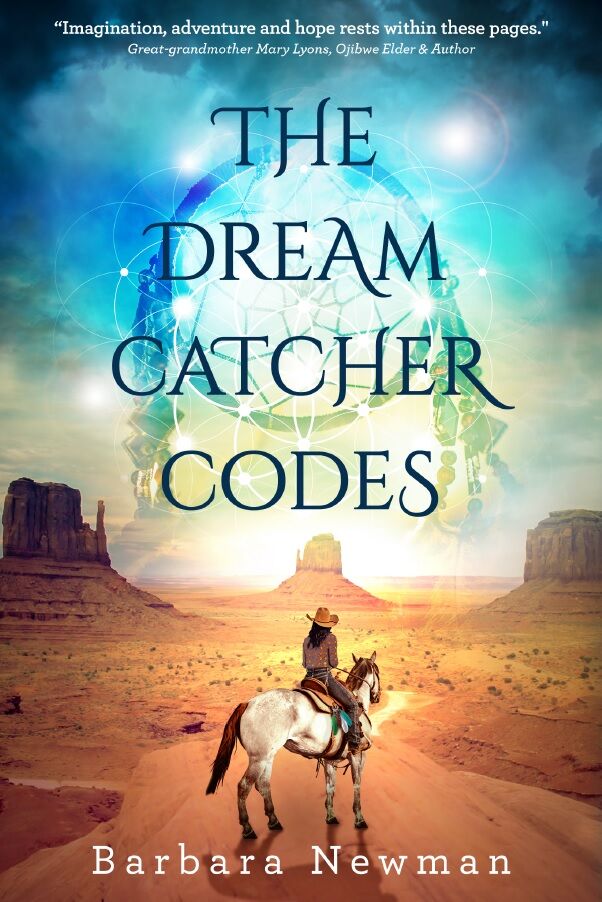 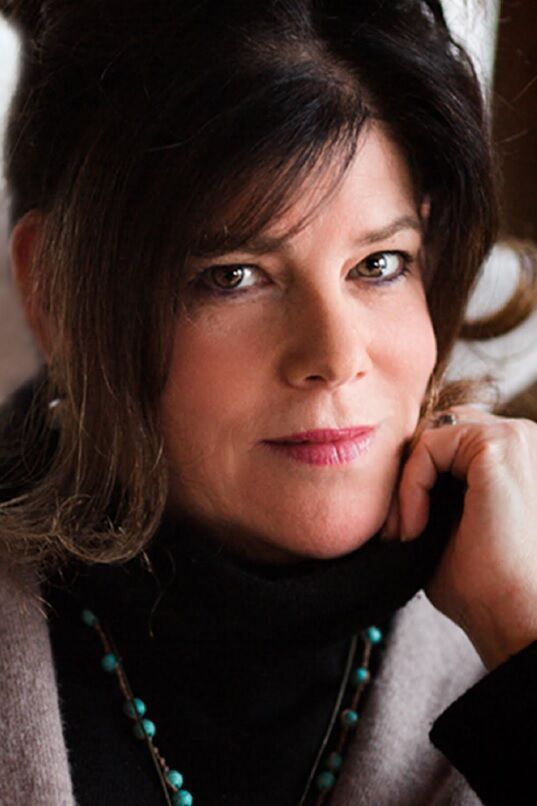 NEW MARLBOROUGH — It all started with a dream.

"The Dreamcatcher Codes" by Barbara Newman

With a background in film and journalism, Barbara Newman didn’t expect to end up in advertising, but that’s where she spent 15 years of her career. While driving down the road one day, the New Marlborough resident caught the voice of the now late Connie Douglas Reeves on an NPR program. Throughout the 101-year-old woman’s lifetime, Reeves had taught more than 36,000 how to ride a horse. Her advice: “You’ve gotta saddle your own horse.” Those words echoed in Newman’s ears so much so that she pulled her car over to take it all in. That moment had such an effect on her that she ended up leaving the world of advertising and found herself in Montana, Wyoming and Texas to film a documentary capturing what she calls “cowgirl spirit.”

In capturing that spirit, around seven years later, Newman said she was forced to embody it herself. As funding fell through for the documentary, her mother died in the same week. Feeling as though everything had been stripped away from her, Newman felt a little helpless until she had a dream that led her to write her very first book, “The Dreamcatcher Codes.”

We recently caught up with Newman, recent recipient of the International Impact Book Award for Multicultural Fiction, who took the time to answer a few of our questions about her novel. Her answers have been lightly edited for content and clarity.

Q: What was the dream?

A: I was standing in the desert. I had an animal skin on my back. My feet were planted in the sand inside the mandala of the logo (for the cowgirl project) and the wind came and took up the logo into a spiral and it came down next to me, in another form, in the shape of a book. It was such a strong message for me.

Images started coming to me: four girls coming from four directions. Eagle feathers. All kinds of magic and crystals and I knew from that dream that the message was something about girl power. They were here to heal the planet.

To me, it felt like my mom was giving me that message.

Q: How did you see that message through?

A: Because this is a story about the Earth, I had to really know the land. I knew the land here, I’ve traveled, but I really didn’t know the Southwest. I didn’t know some of the things I needed to experience to write about it. I went on solo hikes. I was very fortunate and got a three-week residency in Sedona, Ariz. ... I learned a lot and listened to the land. In this story, place is as much a character as any of these girls. Place has a personality, has a rhythm. I observed cycles. I saw images of faces and turtles and animals and rock and you just felt the energy of the land.

Q: Can you speak to your observations that inspired the book?

A: On one of my hikes that I chose, which was a very big deal for me to do this, I went really far out of my comfort zone — it was more like bouldering. I was alone and it was a different terrain than I’m used to. I get to the trailhead and it’s red clay and I see this little black ant with all this stuff on this back, and I said ‘thank you.’ It made me feel like I can persevere and I can do this.

I think if we observe nature, it can teach us so much. When I got to the top, a hawk came and sat with me. It was the most remarkable thing I’ve ever experienced.

Review: Modern-day Nancy Drew takes on 'The Box in the Woods' murders cold case in new YA novel set in The Berkshires

Q. What’s the book about?

A: The earth is gasping for breath. Its only hope is the sacred Codes of Nature. But they’ve been stolen — snatched by a giant raven during a raging storm.

Sophia Rose, guardian of Mother Earth, has summoned Maia from the north to lead Falcon, Ava and Yue on a quest to find the codes and save the planet.

But the odds are against the young rescuers. Time is running out, the bees are dying, the oceans are filled with plastic — and a dark energy lurks in the shadows, threatening their search.

Powered by the elements of earth, air, fire and water, messages from mystical dream catchers, guidance from the ancestors, and wisdom from the land — this fierce sisterhood must rely on courage, mythic horses and each other if they are to succeed.

Ultimately, their epic adventure takes them on a daring journey into a deeper understanding of their own unique place in the universe.

Q: What are the themes of this book?

A: I didn't know when I began writing "The Dreamcatcher Codes" that two themes would rise so prominently — the Jewish value of Tikkun Olam and diversity in my characters. In the story, repairing the world is the calling; the urgent task for four fierce girls as they come together to restore Mother Earth. One of the girls is Jewish. She teaches the others about the Tree of Life, and the Hebrew words and symbols that come through ancient "codes." She opens her heart and builds a bridge between herself and Maia, her Lakota "sister." Their threads of connection are strengthened when they talk about the genocides of Jewish and indigenous tribes, the intergenerational wounds, their ancestors, and the Holocaust.

A few weeks ago, I sat in sadness as I watched the news about a Texas school district jockeying to deny the Holocaust. When they stated that school libraries, along with curriculum, should have books that have "opposing" views, it made me even prouder to have written this story. I love that my book represents a strong Jewish girl who shares our values with other cultures.

Q: Where can readers pick up a copy of this book?

A: The book is available on Amazon, Indie Bound, Barnesandnoble.com and Bookshop. It’s also available as an Alison Larkin Audiobook.