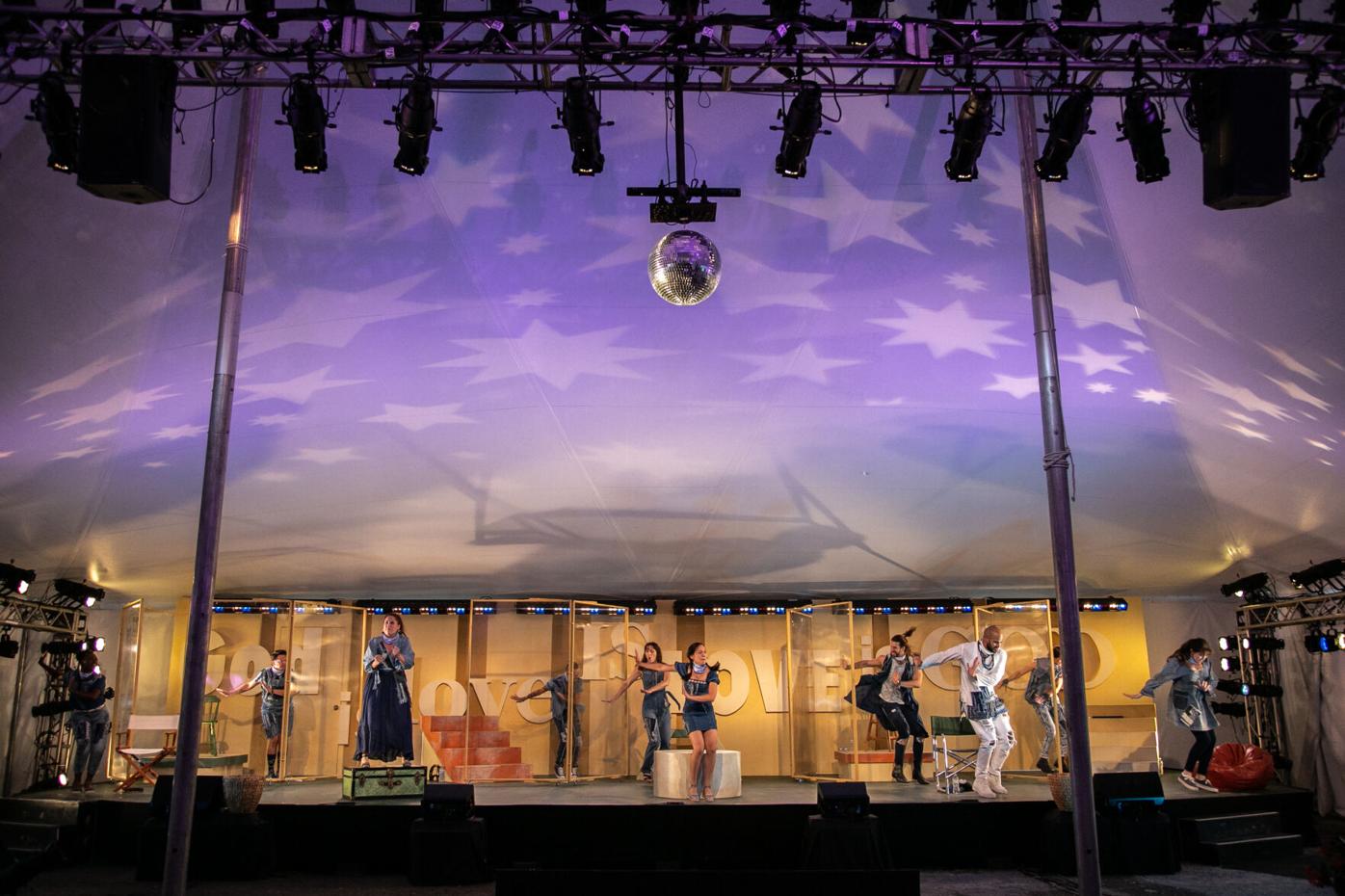 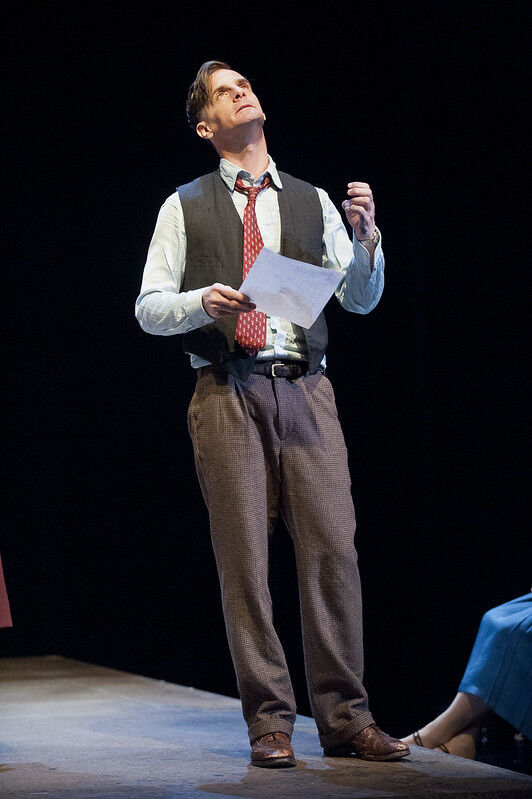 All in all, Barrington Stage garnered 10 awards; BTG garnered seven in a poll of best local theater of the decade as nominated by and voted on by the theatergoing public. Eligibility was for productions which opened between Jan. 1, 2011 and Sept. 30, 2020. Voting ran through Dec. 31, 2020. Regional and community theater productions, student productions, and college productions were all included.

BroadwayWorld -- broadwayworld.com -- is an online hub for Broadway, national theater, and live entertainment.

All but one of BTG’s awards were for its widely admired 2020 open-air tent production of “Godspell,” which, in addition to best musical production of the decade, was named best ensemble; best director of a musical (Alan Filderman); lighting design (Matthew E. Adelson); set design (Randall Parsons); and sound design (Nathan Leigh).

“We also honor these artists of distinction who brought great work to our stages,” Berkshire Theatre Group artistic director and CEO Kate Maguire said via email. “Thank you ‘BroadwayWorld’ for acknowledging their talent.”

“All of us at Barrington Stage are thrilled to be voted the Best Theatre Company of the Decade, as well as the awards for ‘Breaking the Code,’ ‘West Side Story and our educational programming,” Barrington Stage artistic director Julianne Boyd said by email.

“‘Breaking the Code’ is one of my all-time favorites. I’m so proud of Joe Calarco, Mark H. Dold and the entire team for bringing this play so brilliantly to life.

"At this very difficult time for live theater, the recognition of our work seems more important than ever before.”

In addition to the Berkshires, BroadwayWorld Regional Awards were given to productions in Chicago, Central New York, Central Pennsylvania, Central Virginia, Charlotte, N.C., and Calgary in Alberta, Canada.